Towyn spent its whole active life performing anti-aircraft co-operation duties and formally opened in September 1940, though there is faint evidence that flying may have started here during the previous year. ‘C’ and ‘U’ Flights of No 1 Anti-Aircraft Co-operation Unit assisted artillery gunners with their firing practice, the second element employing de Havilland Queen Bee pilotless drones. This activity carried on to virtually the end of World War Two in Europe. The only real changes at this airfield came with terminology as standard RAF practice in this area of operation saw the lettered Flights become numbered mid-war before being renamed as No 631 Squadron on 1 December 1943. By then the Queen Bees had long gone but examples of the Hawker Henley kept going at Towyn in the target tug role until as late as February 1945. Other types to be seen latterly included Hawker Hurricanes and Miles Martinets.

A month later officialdom indicated the general end for Towyn and No 631 Squadron transferred to Llanbedr the following May. The airfield soon closed but became an Army Outward Bound School for many years afterwards. Even flying did not finish altogether as the grass landing area occasionally saw military aircraft land until the end of the 1960s. Today Towyn lies largely vacant: the mixture of Bellman, Bessonneau and Blister hangars it once possessed have gone but some support buildings remain, awaiting further productive use. 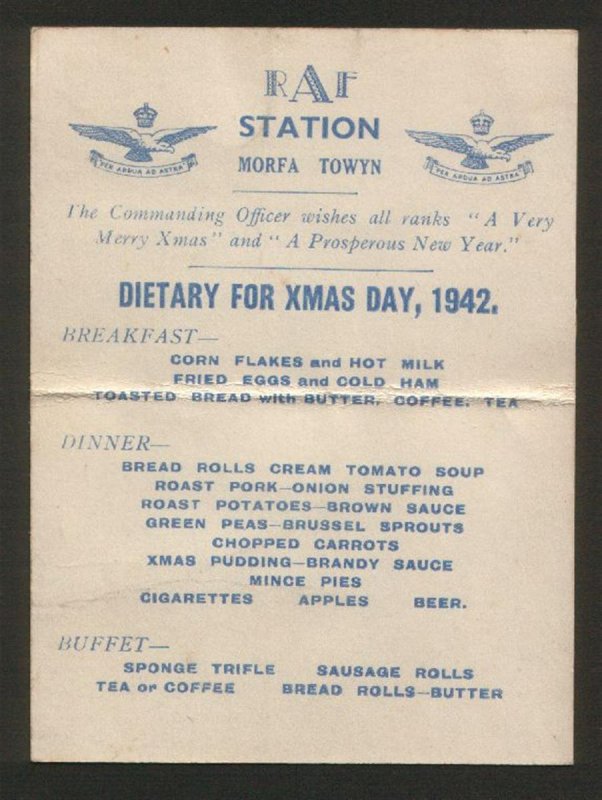 1942 Christmas Day Menu from RAF Morfa. From the collections of the National Monuments Record of Wales. 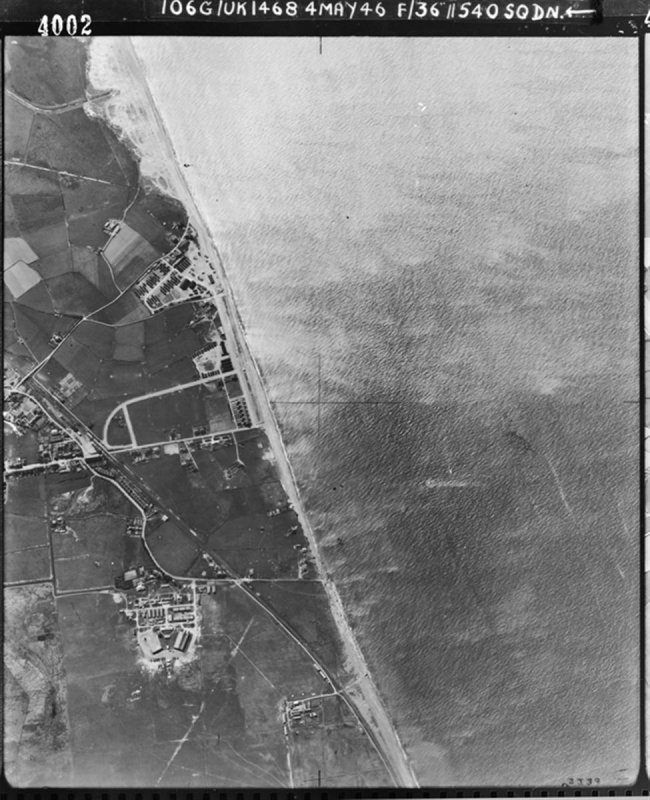 Aerial view of Tywyn area, showing former army camp, 4 May 1946. From the collections of the National Monuments Record of Wales: © Crown copyright: MoD. 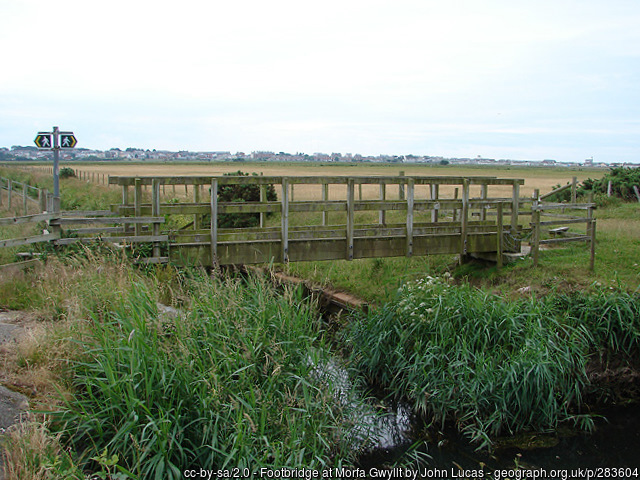 Looking south westwards over what was the grassed runway area at Towyn, 30 June 2006. 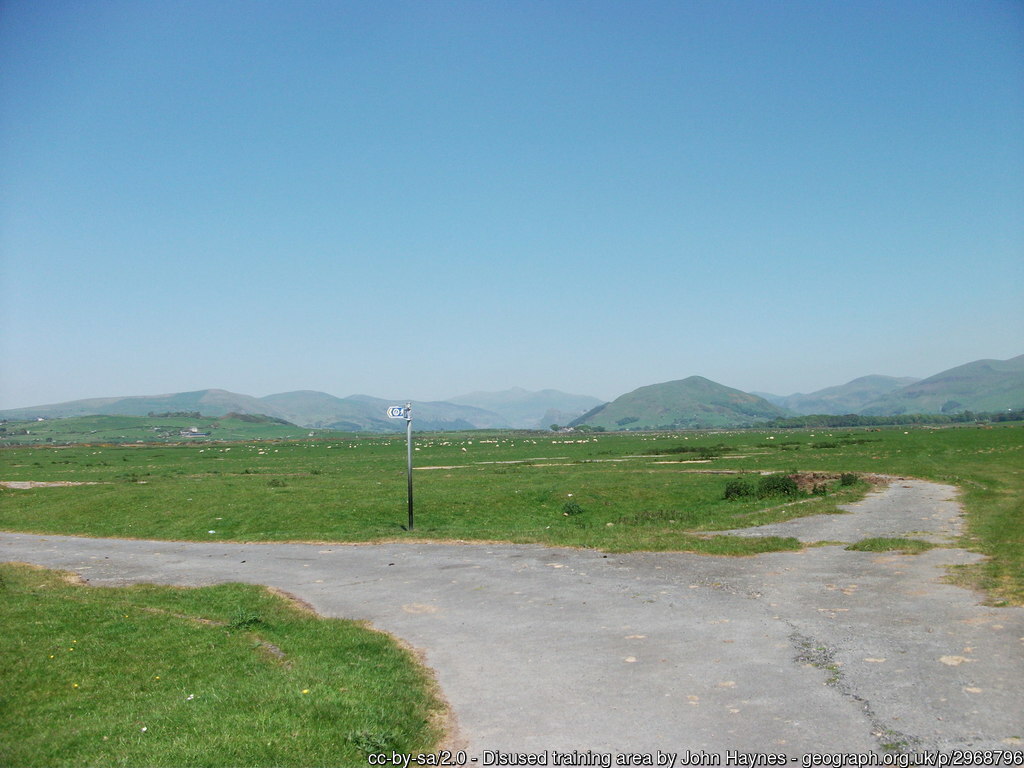 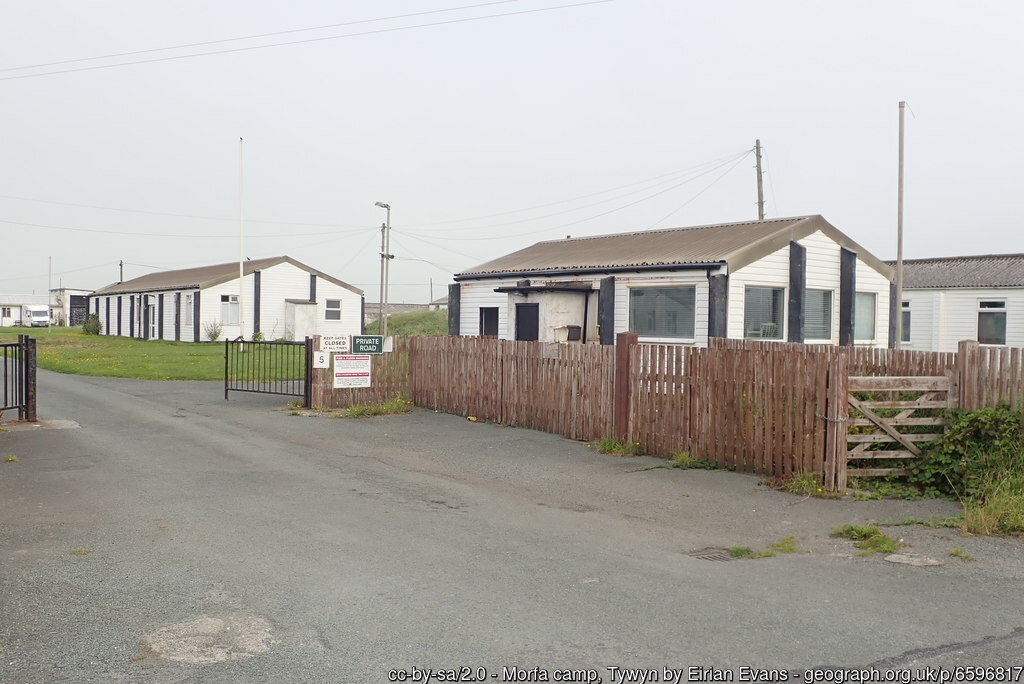