Earmarked as a fighter airfield once opened in June 1941, Supermarine Spitfires of No 74 Squadron which moved in the following October headed a steady stream of mostly similar units on convoy patrols. Aside from No 41 Squadron, at Llanbedr but with breaks elsewhere such as notably Tangmere between August 1942 and February 1943, no RAF fighter squadrons stayed particularly long. No 41 Squadron’s departure even then brought a long quiet spell here but the previous earlier flow of visitors suddenly became a flood from October 1943 when Nos 12 and 13 Armament Practice Camps appeared over the next month to provide realistic training. More Spitfire squadrons, plus to a degree Hawker Typhoon and North American Mustang ones, passed through Llanbedr until May 1944 as part of the build-up to making D-Day a success.

A matter of only days after the invasion had fully got under way Llanbedr became very quiet once again and saw out part of the rest of fighting holding a number of RAF Regiment squadrons. Yet this was not the end for the airfield by any means as No 631 Squadron transferred from Towyn in May 1945. Anti-aircraft co-operation had come to the fore and lasted under the control of different successor units until No 5 Civilian Anti-Aircraft Co-operation Unit left for Woodvale on 1 January 1958.

By now Llanbedr had become established with what transpired to be its best known use, as a base for pilotless drones under the supervision of the Royal Aircraft Establishment. Types such as the Fairey Firefly, Gloster Meteor and most of all the specifically designed and trolley-launched Fairey Jindivik were familiar sights locally for many decades as they offered target facilities for firing ranges. This practice continued right up to 2004 when operations finally ceased due to official cutbacks.

Once full closure had occurred in early 2005, Llanbedr looked set for a most uncertain future but retained its supporters and, despite some vociferous local anti-airfield environmental opposition, perhaps unexpectedly reopened nine years later for civil general aviation duties. Various other plans have arisen in more recent years and now it is even being proposed along with several other British airfields as a spaceport. 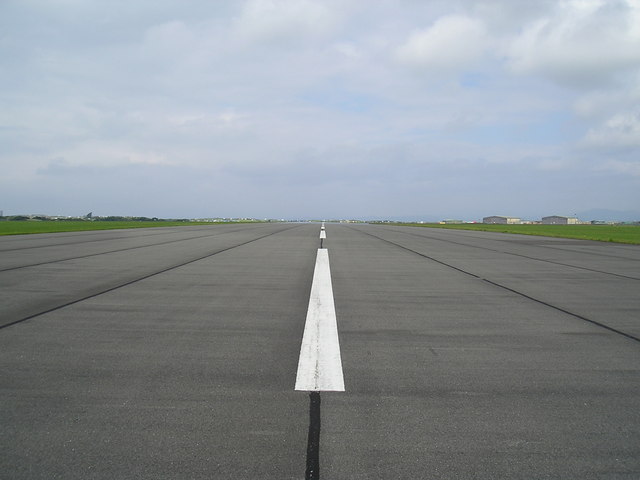 The runway at Llanbedr, 1 May 2001. © Peter Humphreys and licensed for reuse under this Creative Commons Licence 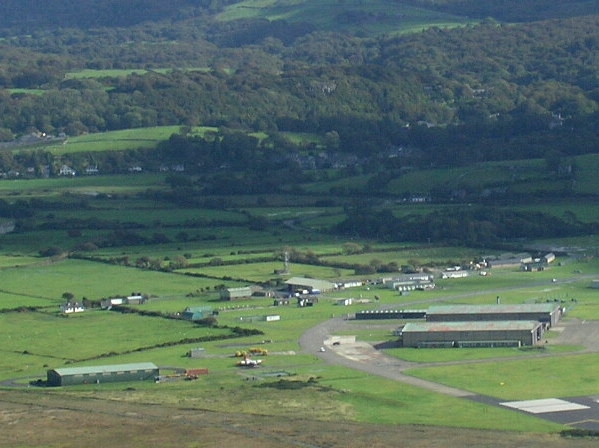 Hangars and other airfield buildings at Llanbedr, 4 October 2004. © Peter Humphreys and licensed for reuse under this Creative Commons Licence 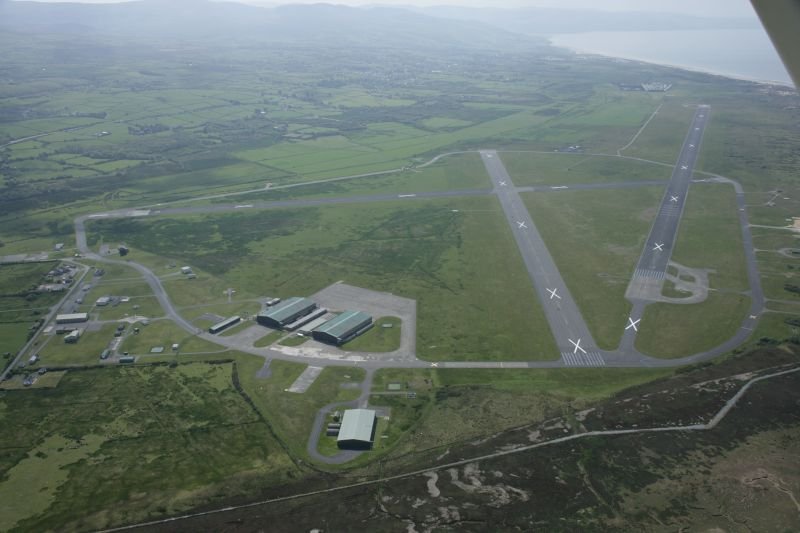 Aerial view of Llanbedr airfield from the north-west, 17 May 2005. © Crown copyright: Royal Commission on the Ancient and Historical Monuments of Wales. 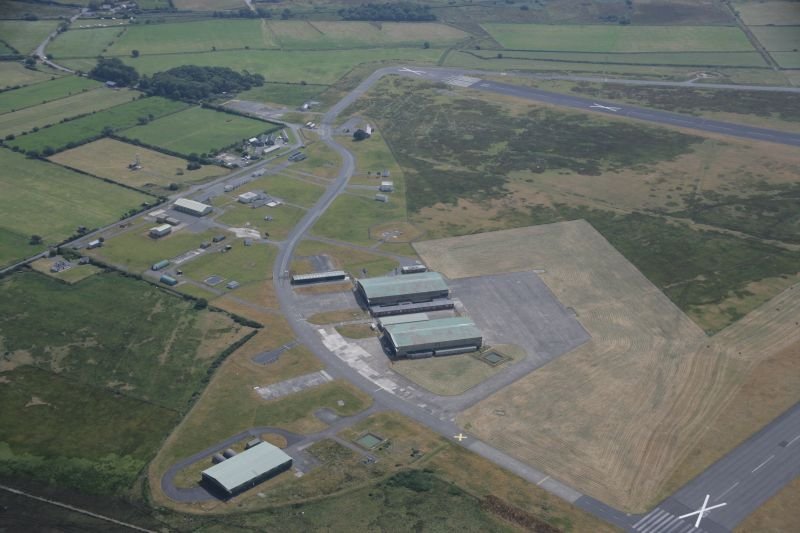 Aerial view of Llanbedr Airfield from the north-west, 27 July 2005. © Crown copyright: Royal Commission on the Ancient and Historical Monuments of Wales. 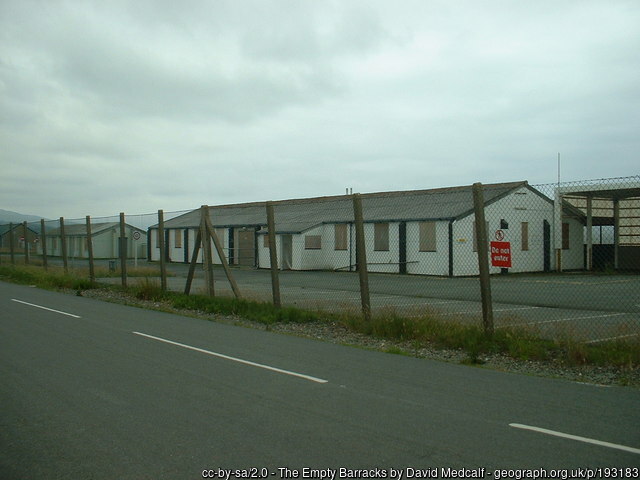 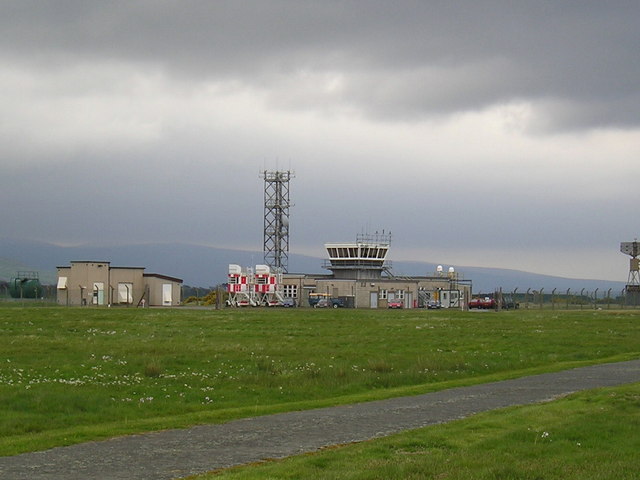 The control tower at Llanbedr, 1 May 2007. © Peter Humphreys and licensed for reuse under this Creative Commons Licence 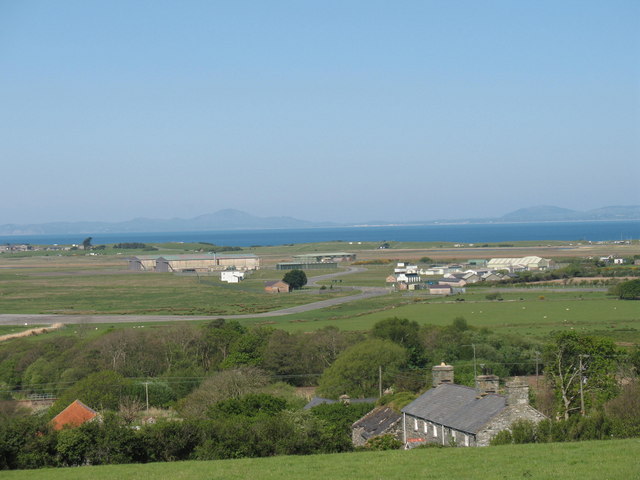 Looking across the airfield at Llanbedr, 2 May 2007. © Peter Humphreys and licensed for reuse under this Creative Commons Licence 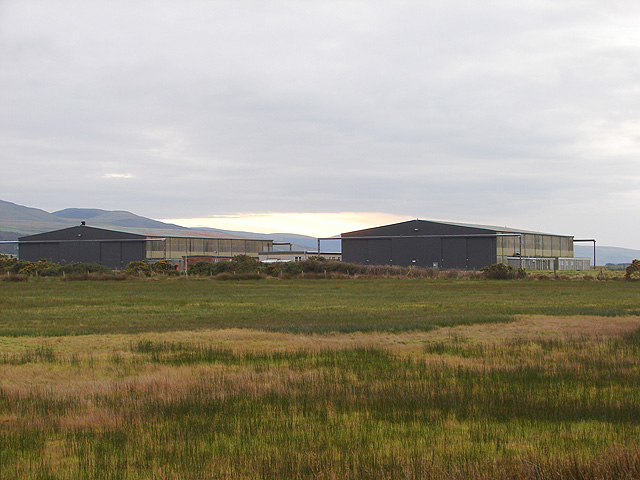 Hangars at Llanbedr, 11 December 2008. © John Lucas and licensed for reuse under this Creative Commons Licence 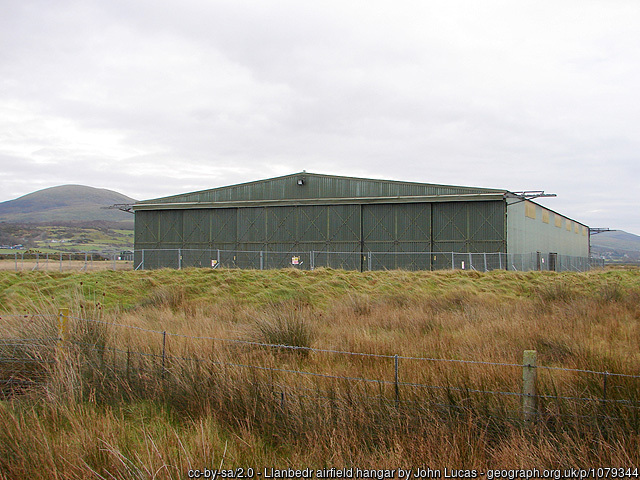 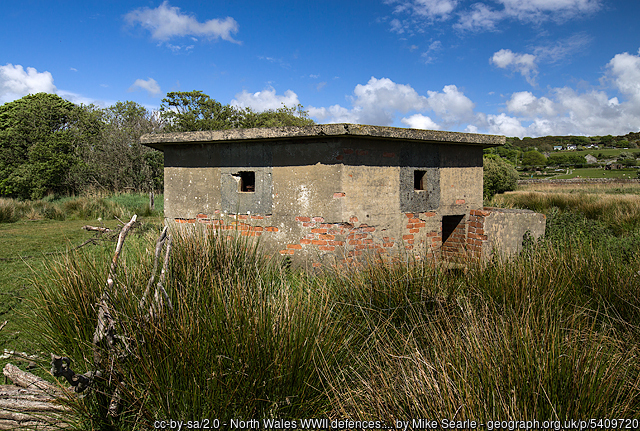 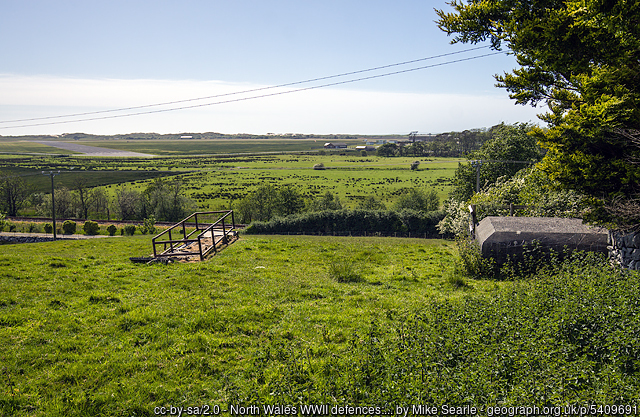 Heavy landings by pilotless drones at Llanbedr in the 1950s. Courtesy of met453

The Fairey Fireflash guided missile being used by aircraft flying from Llanbedr, 1956. Courtesy of British Pathé

A pilotless drone landing at Llanbedr in the summer of 2004. Courtesy of nr475