Windermere's second airfield arose out of an urgent need by Short Brothers to establish a far less vulnerable extra aircraft production facility than Rochester in Kent, a decision which eventually proved wise as the Luftwaffe mounted a devastating attack upon the company's landplane airfield in August 1940 which severely affected manufacturing of Stirling heavy bombers.

Therefore the following December a decision was made to create a new shadow factory at Lake Windermere for Short Sunderland flying boats, further north of the two original flying sites. Local elements fiercely opposed this plan on supposed environmental grounds but construction gradually took shape and flying boat production had already started even before  the complex was finished. Short's chief test pilot John Lankester Parker put the finishing touches, both for himself and his firm, for a return to aviation at Windermere after over a quarter of a century by making the first test flight in a new Sunderland in September 1942. A total of 35 aircraft were built at Windermere until the spring of 1944, attention then switching to overhauling and repairing more Sunderlands until September 1945.

The second Windermere consisted of two huge main buildings, one serving as the factory and the other as an assembly hangar. A completely new village for workers was created at nearby Calgarth but all these facilities were scheduled to be removed as soon as World War Two ended to appease the locals. Perhaps inevitably, this plan took much longer than expected to implement as the Ministry of Supply continued to employ the buildings in a non-flying capacity until 1949, while the housing estate lasted into the 1960s.

All that is now left from the past is the flying boat slipway at today's leisure park and marina, although a restaurant recognises past aviation activity. The world's last flyable Sunderland visited White Cross Bay in July 1990.

Photographs from the unveiling of the ABCT memorial marker on 25 November 2011: 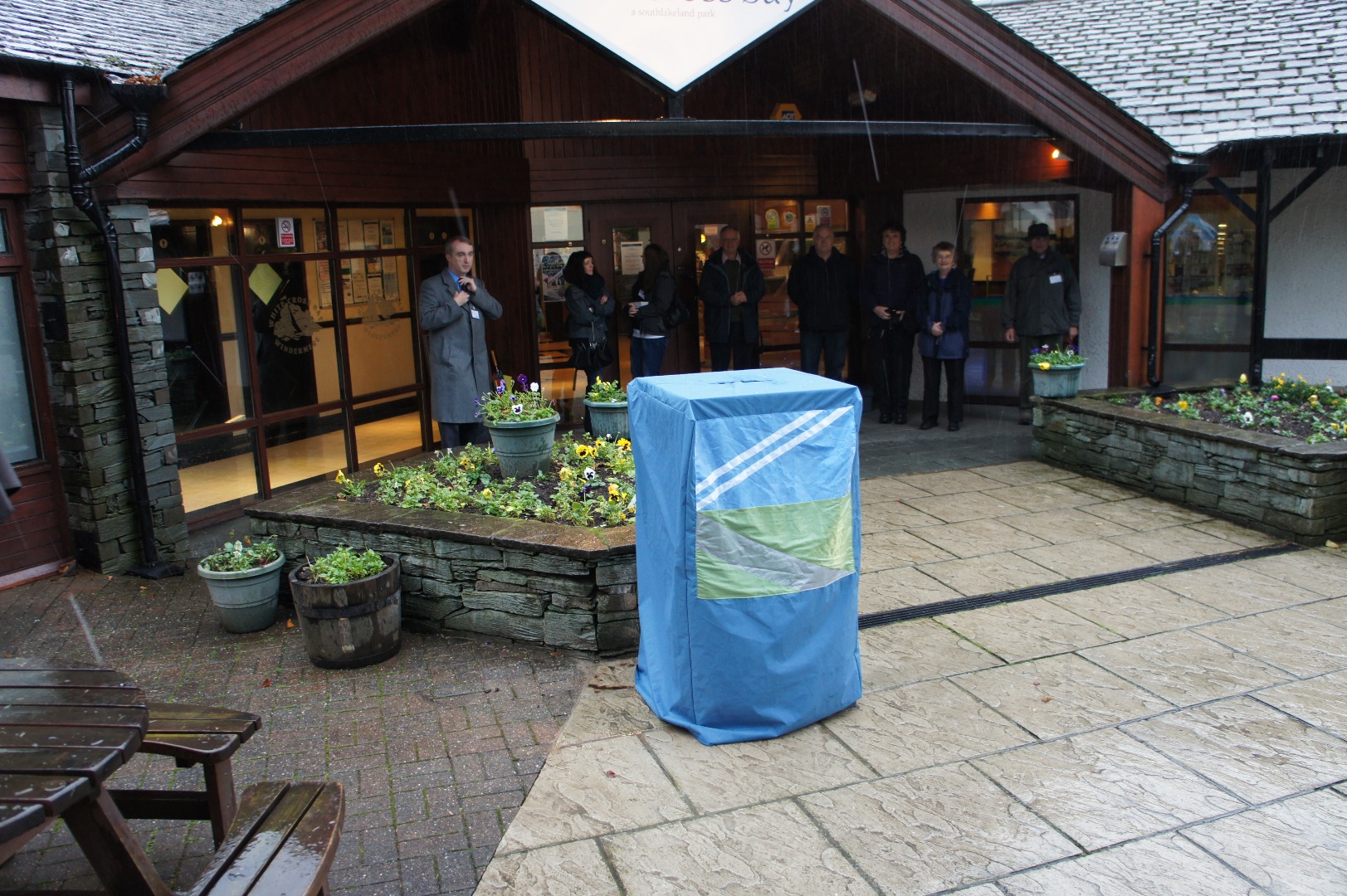 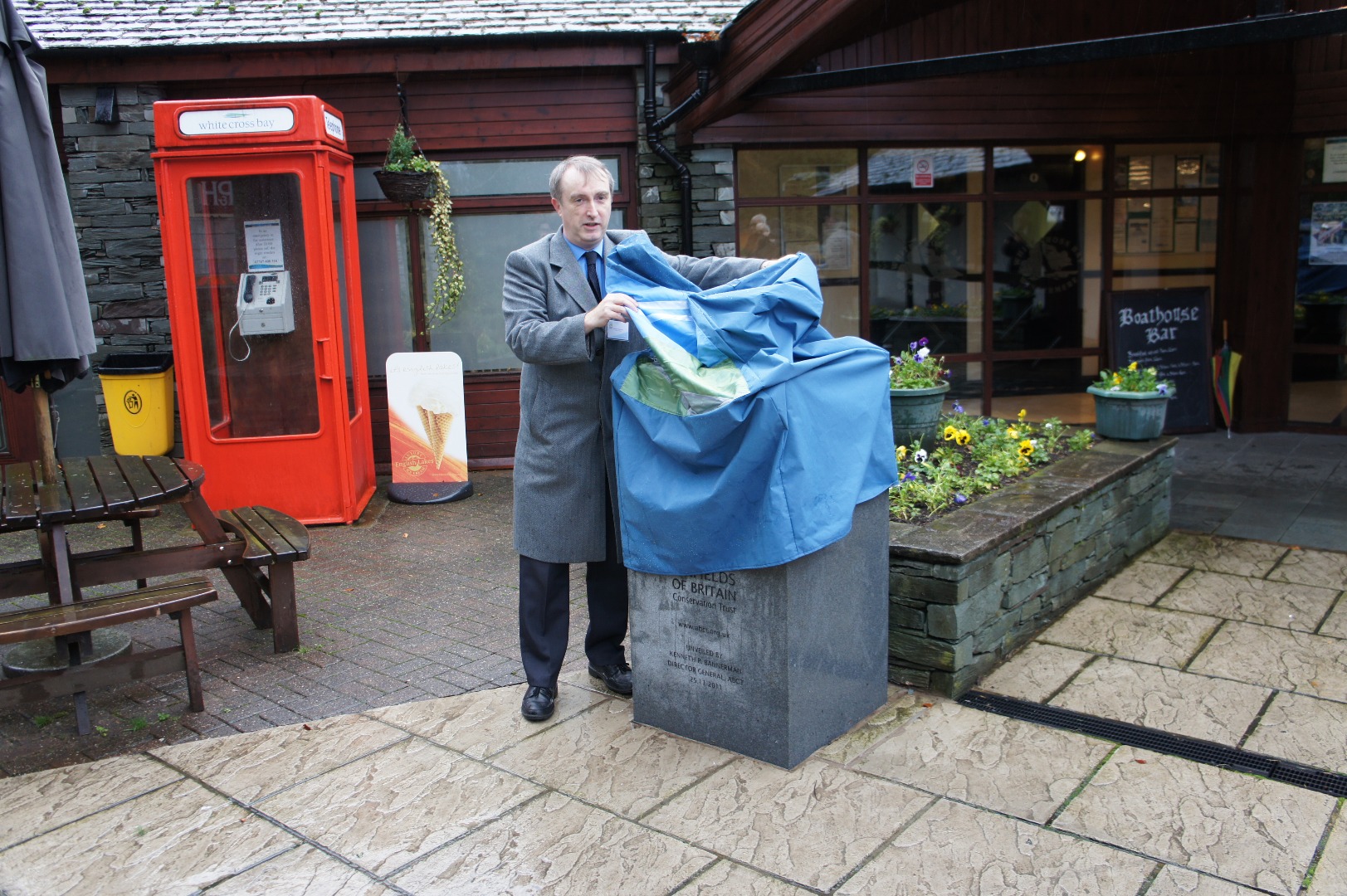 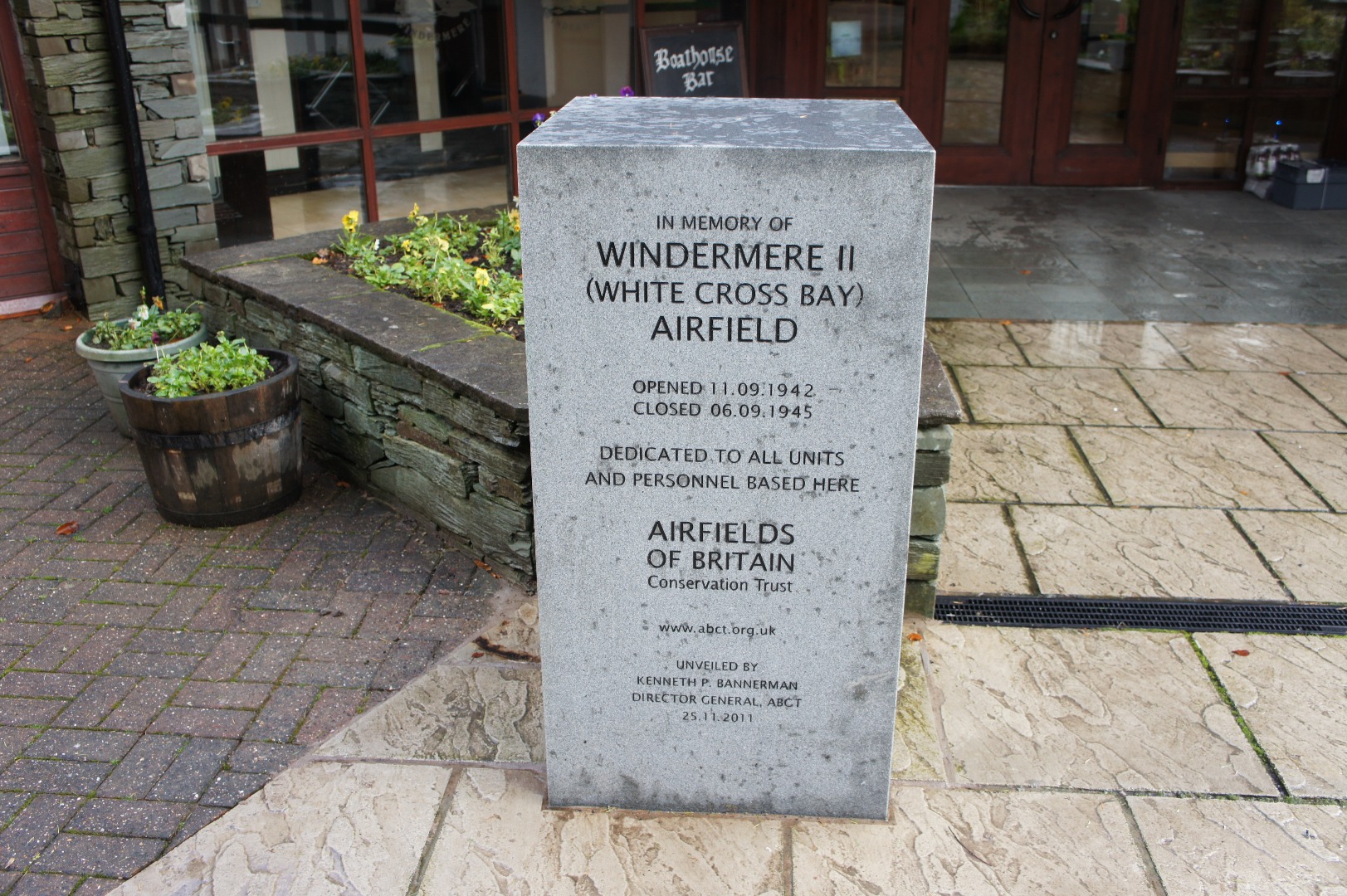 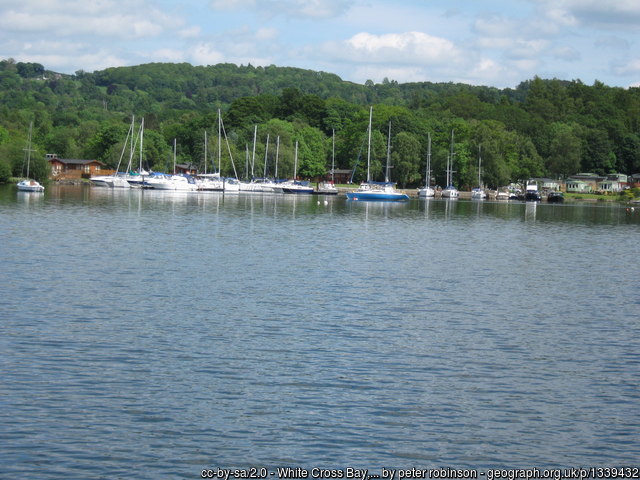 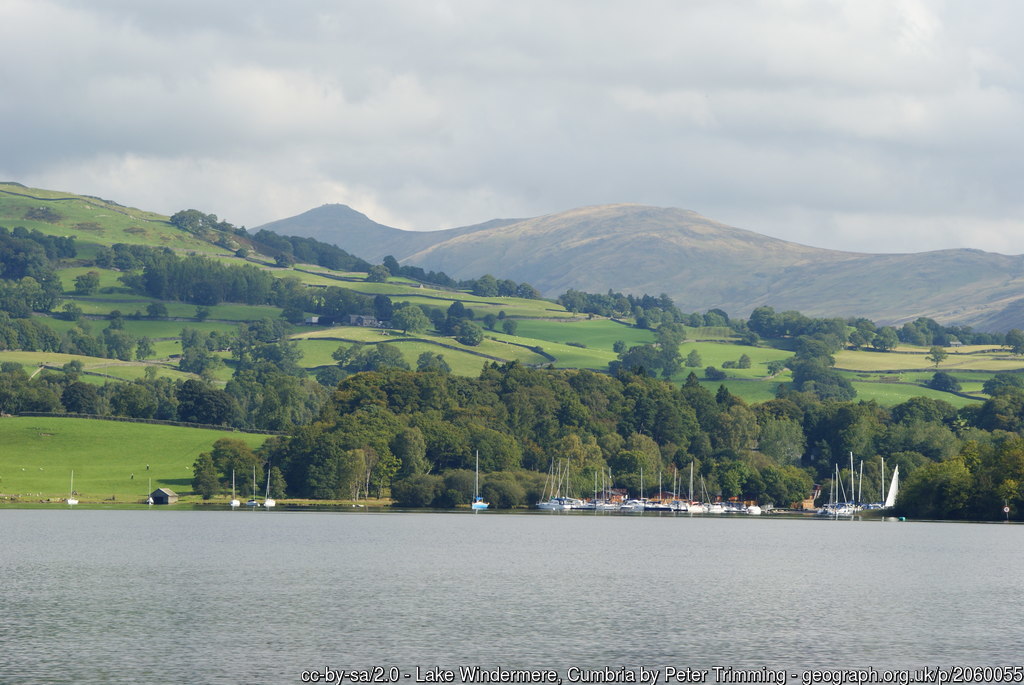