Friston on the scenic South Downs had one of Britain's slightly more unusual airfield histories, though one no less effective or noteworthy. Its early beginnings are vague: certainly there existed a pre-war civil landing ground which first saw confirmed RAF use during 1936 for an exercise. Four years later the military officially arrived by declaring this place as an Emergency Landing Ground, further but still limited use occurring during 1941 when Friston became a forward airfield for Kenley, though the ELG requirement largely remained.

After some development work that winter, Friston fully sprang into action during May 1942 as primarily a fighter airfield. Hawker Hurricanes of Nos 32 and 253 Squadrons arrived next month but the vast majority of squadrons appearing thereafter operated Supermarine Spitfires on a mixture of offensive and defensive patrols with success well into 1944, while all making relatively short stays. Both in the run up to and following D-Day the by now self-accounting and often bombed Friston proved extremely busy. It was not uncommon to see around 100 aircraft residing here at any one time. A number of RAF Regiment squadrons also latterly moved in to especially counter the V-1 missile threat, while the ELG commitment continued too and aircraft as large as RAF Avro Lancasters and USAAF Boeing B-17s surprisingly managed to safely land here.

After October 1944 RAF use of Friston very quickly dwindled and no sooner had the Second World War in Europe ended than the airfield was reduced to Care and Maintenance status, eventually being derequisitioned in April 1946. This was not quite the end of flying as the Southdown Gliding Club subsequently stayed with its winch-launched civil gliders until 1955. Today there is hardly any evidence of this airfield's past but it is still remembered, a place which despite some unavoidable limitations on its part played an excellent role in World War Two.

Photographs and video from the unveiling of the ABCT memorial marker on 5 September 2015: 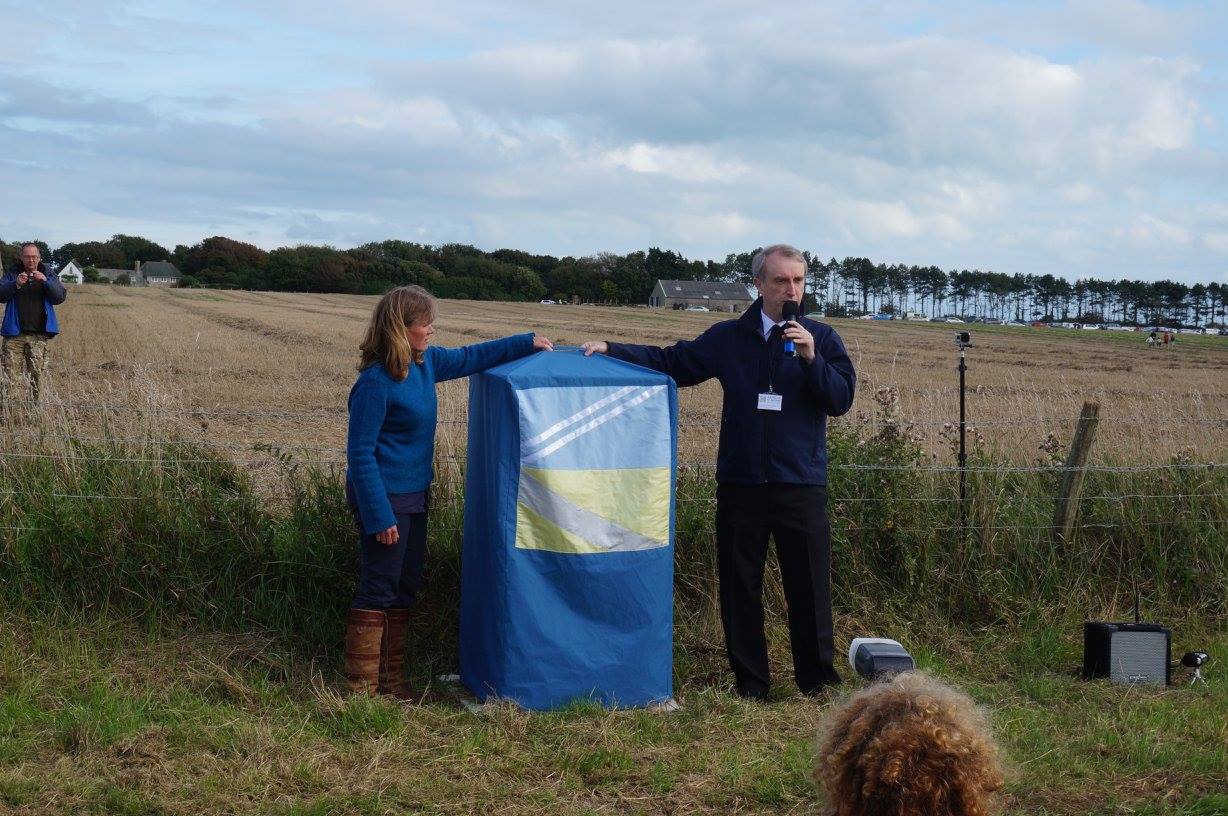 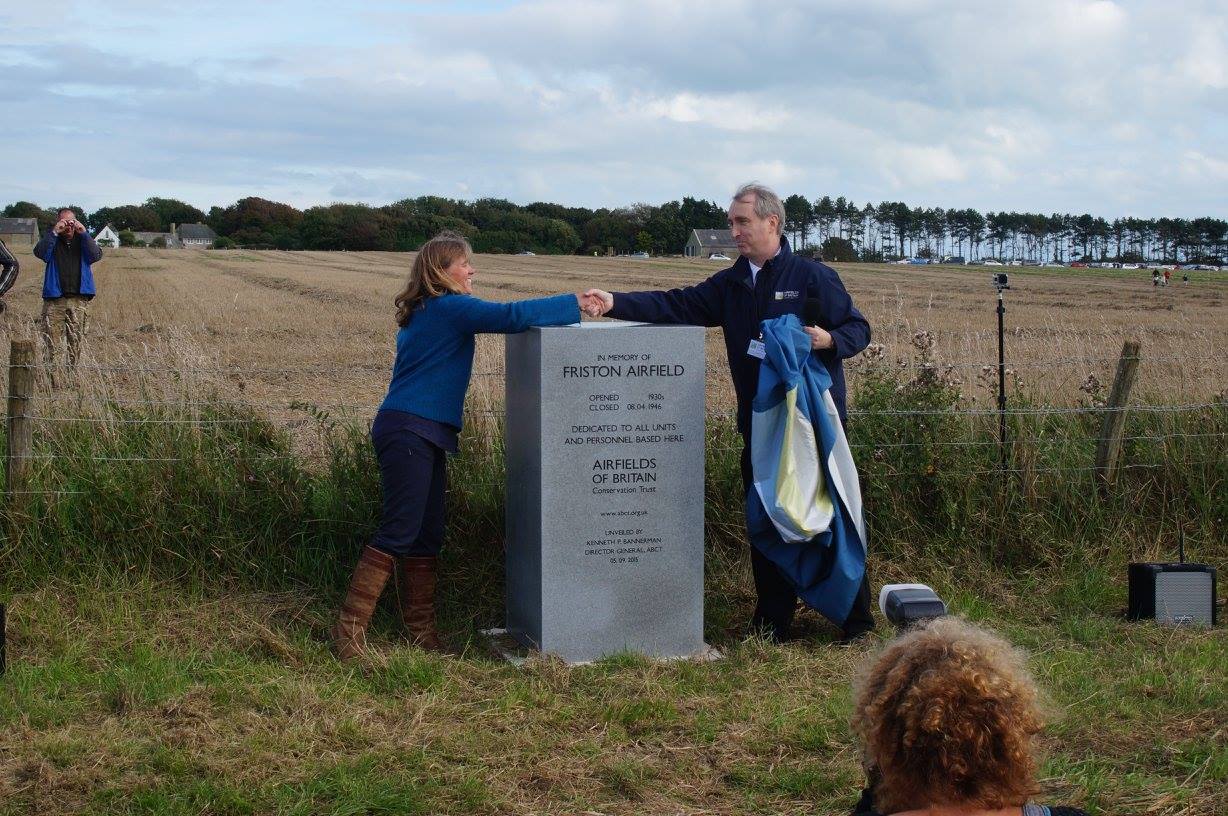 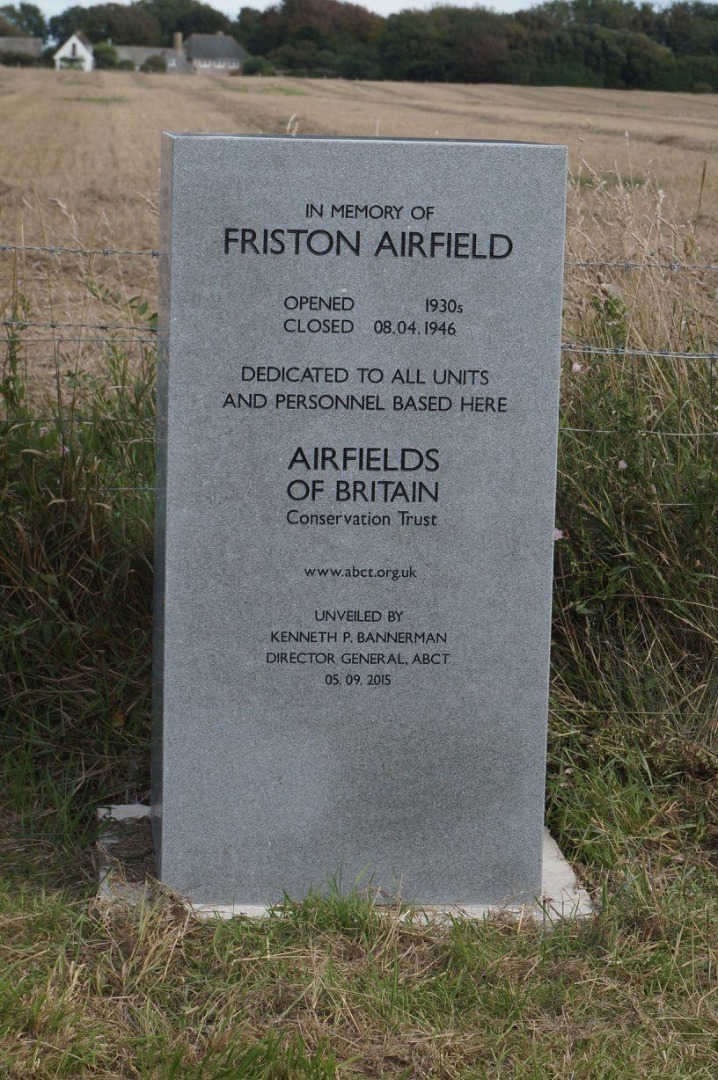 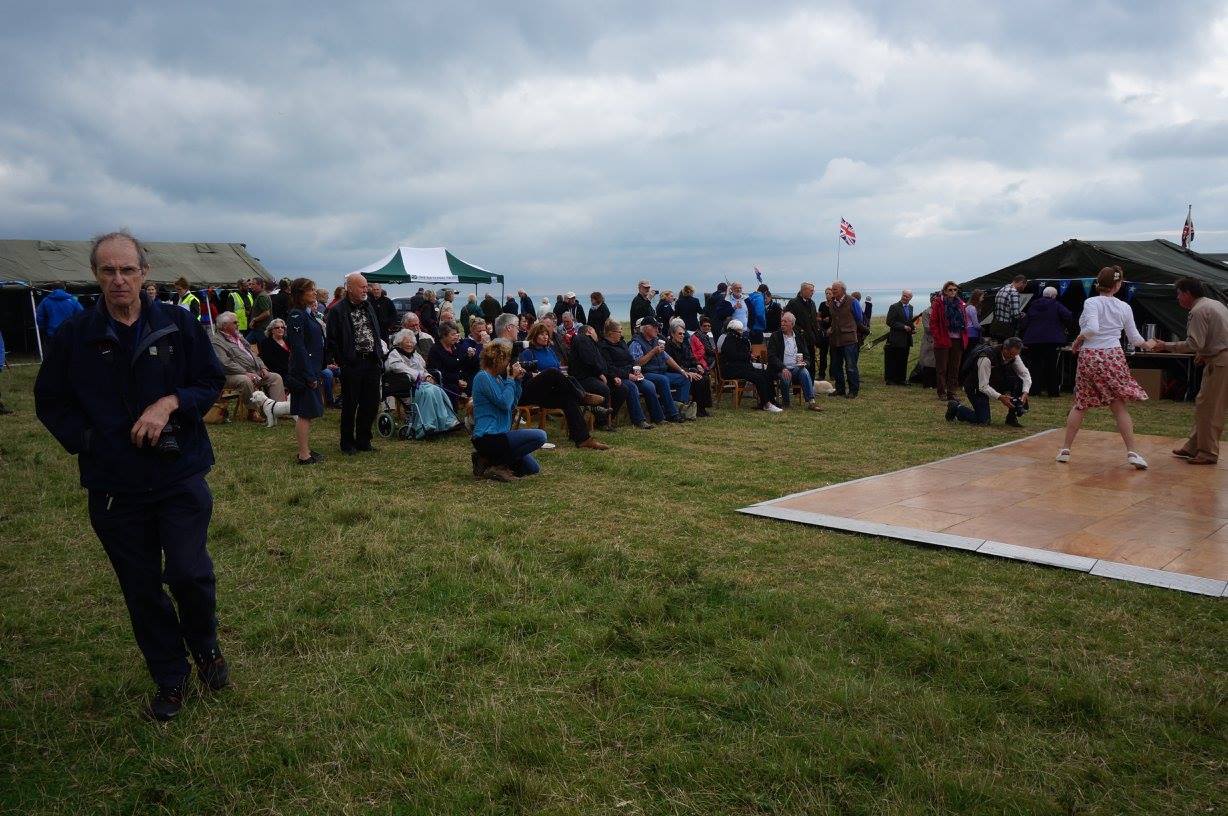 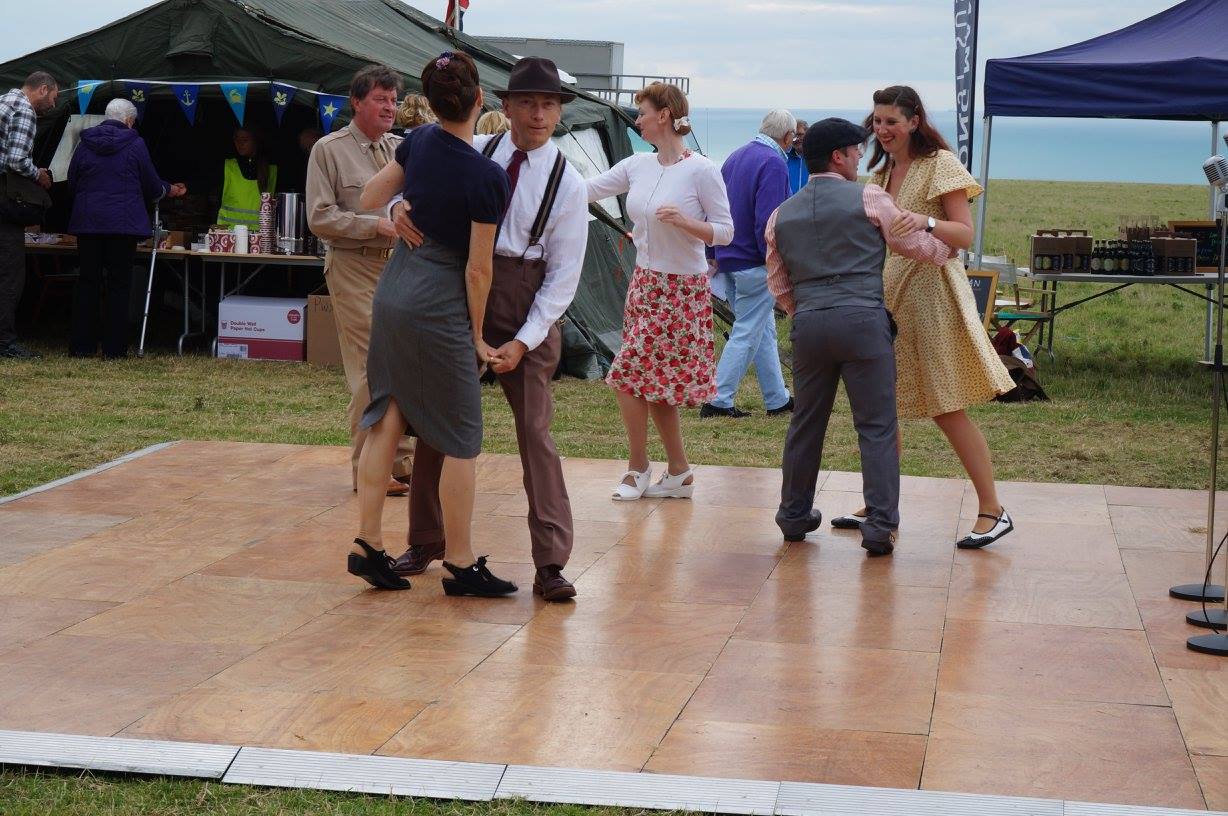 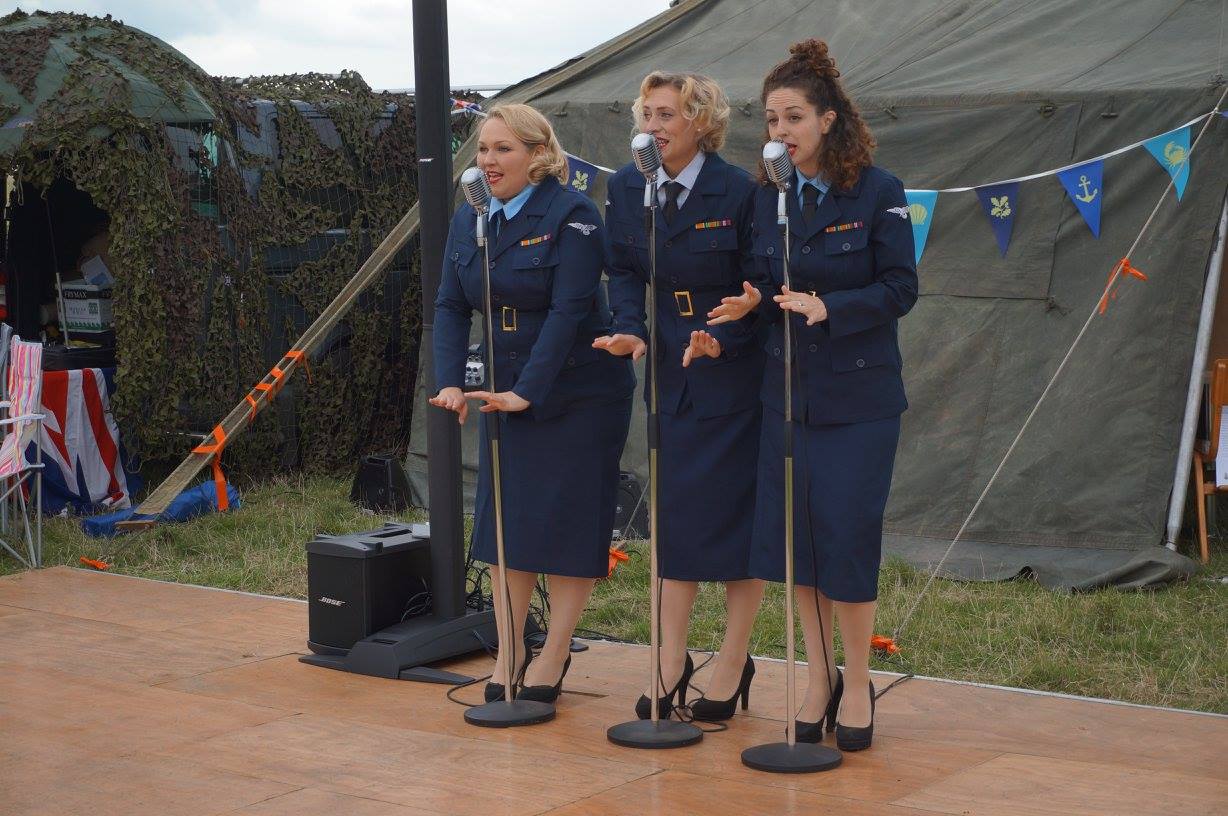 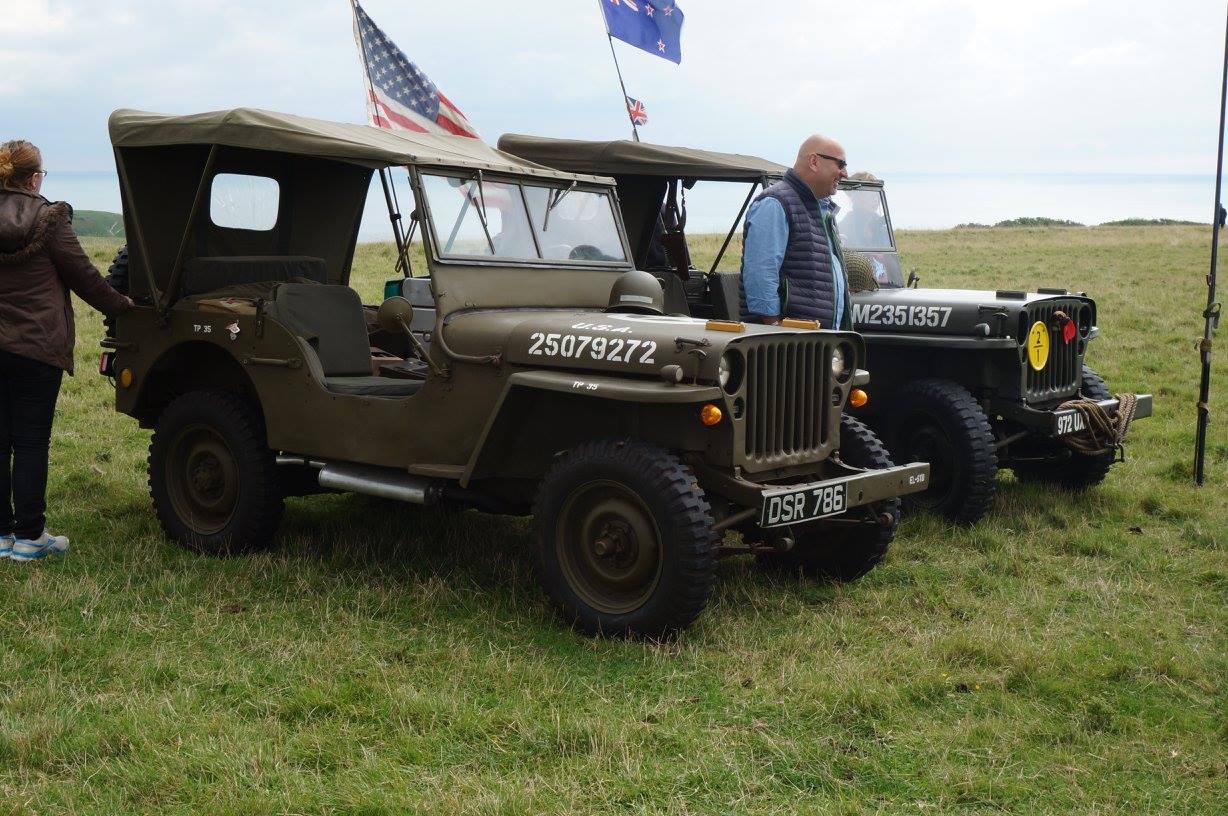 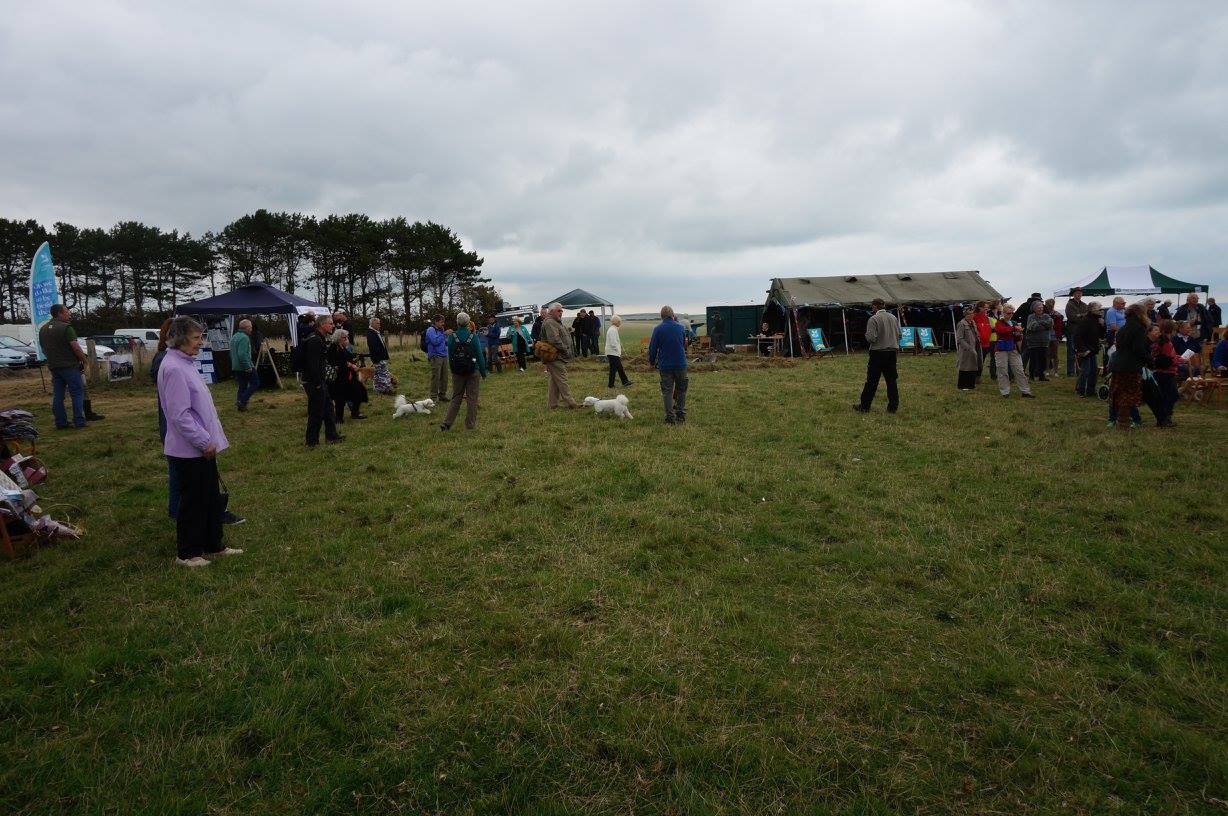 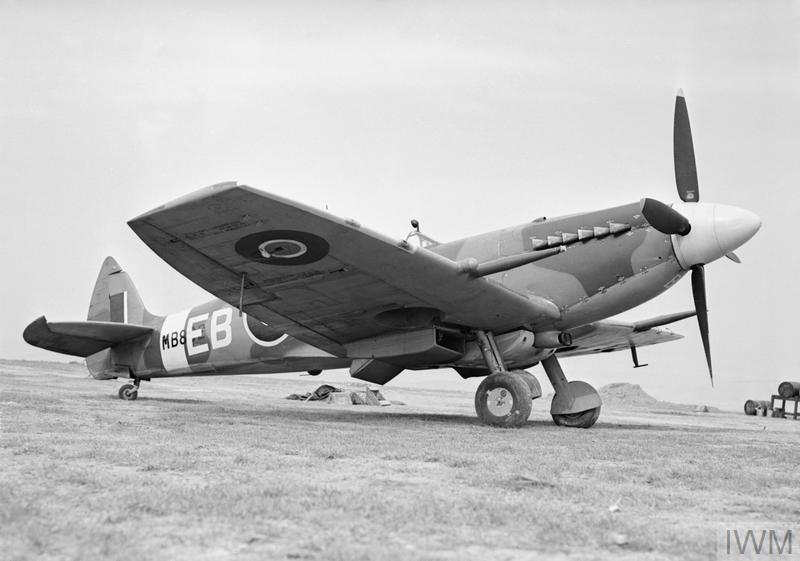 A Supermarine Spitfire at Friston during the Second World War. © IWM (CH 12726A) 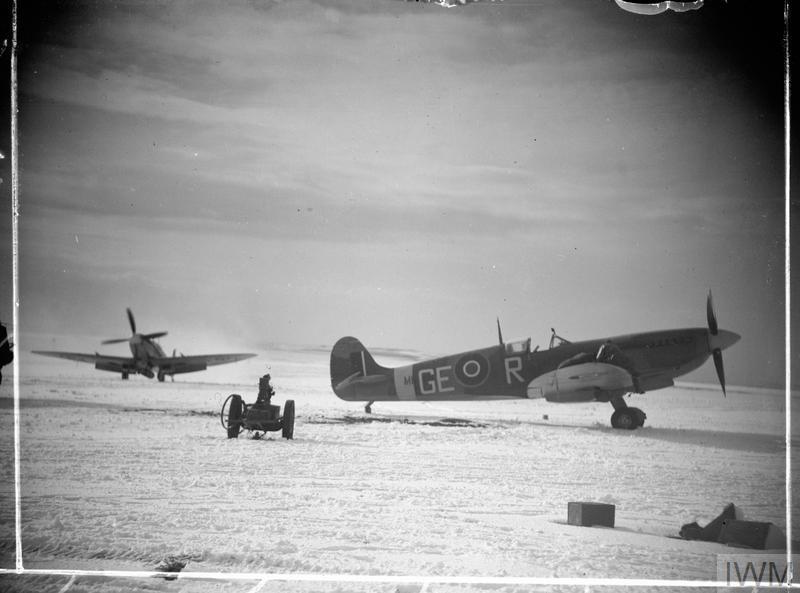 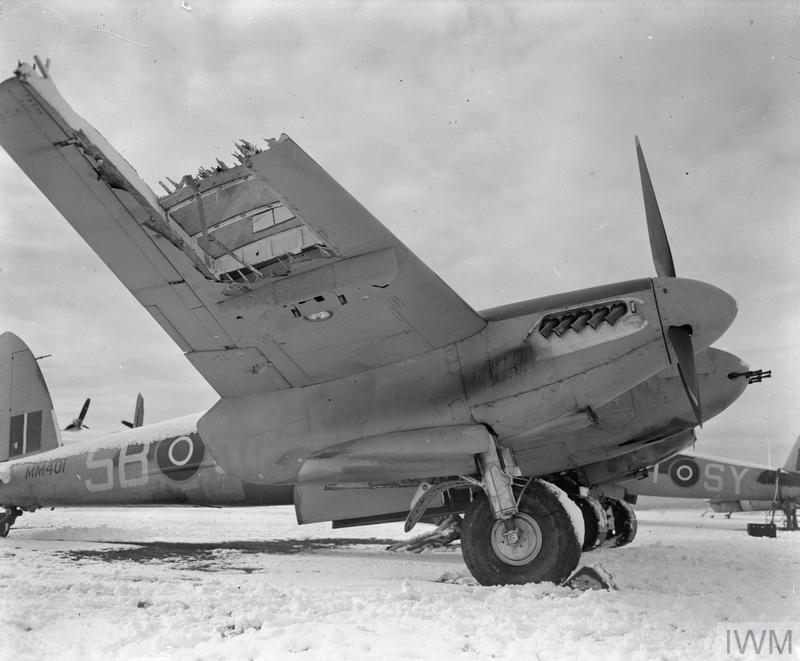 A damaged de Havilland Mosquito at Friston after being hit by anti-aircraft fire over France on 21 February 1944. © IWM (CE 128) 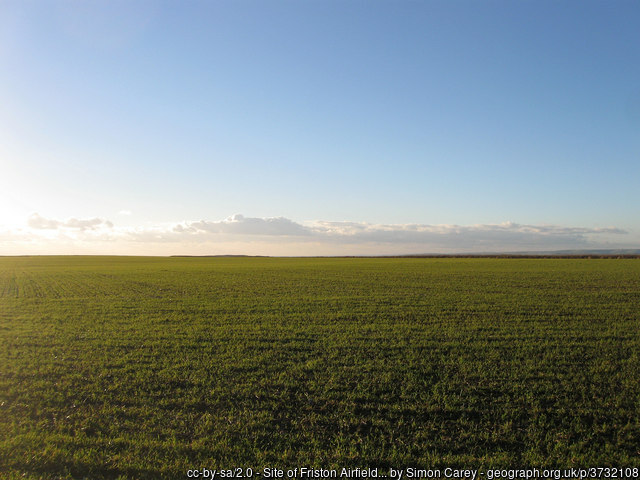 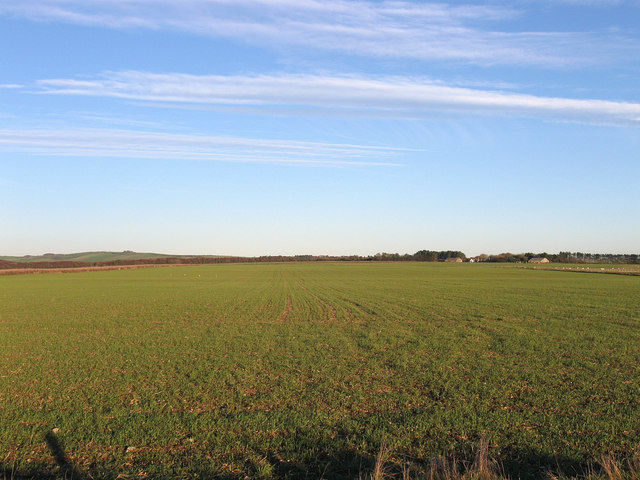 Looking across the former runway at Friston, 10 November 2013. © Simon Carey and licensed for reuse under this Creative Commons Licence 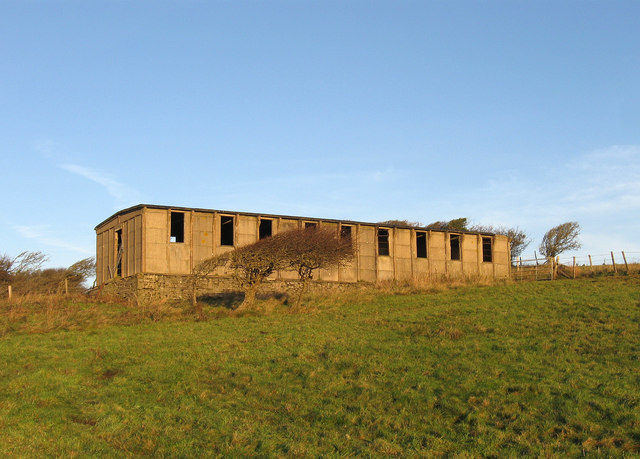 Remains of the airfield at Friston, 16 November 2013. © Simon Carey and licensed for reuse under this Creative Commons Licence