Rye was first used as a Home Defence landing ground for Royal Aircraft Factory BE2 and BE12 variants of No 50 Squadron. There is later on a gap historically in terms of information but certainly by the end of the summer of 1918 this landing ground had become available for the Sopwith Camels of No 112 Squadron. Closure of this airfield followed during 1919 as with many other landing grounds.

Photographs and news article from the unveiling of the plaque at Rye on 4th September 2019. Courtesy of Colonel Anthony Kimber, President of Rye RBL 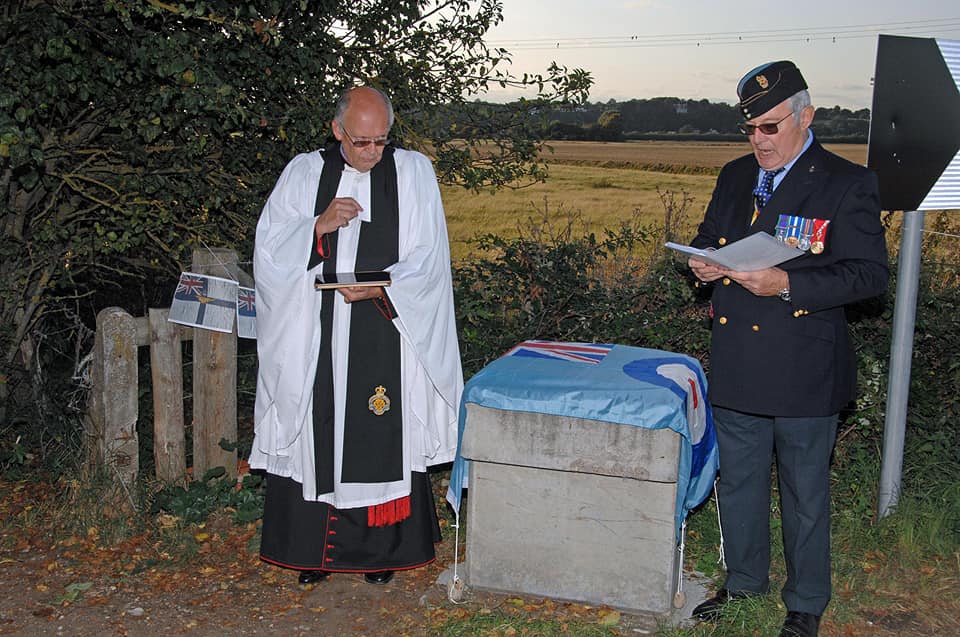 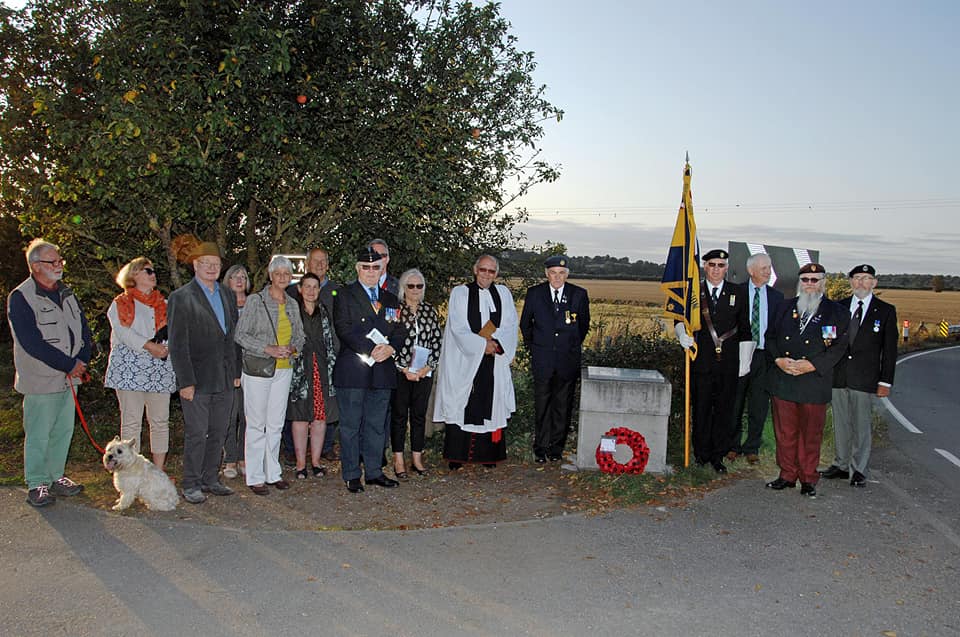 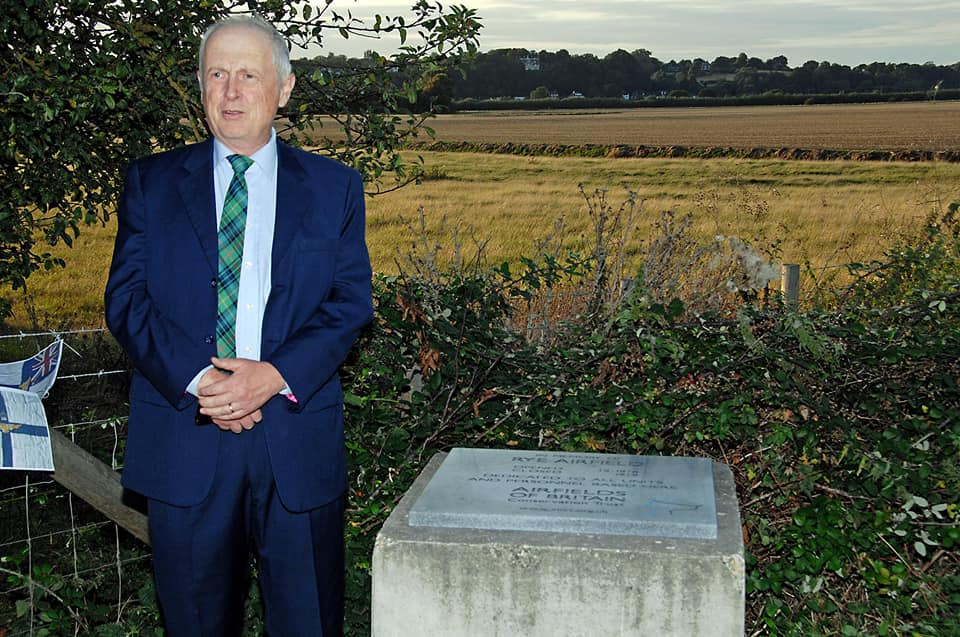 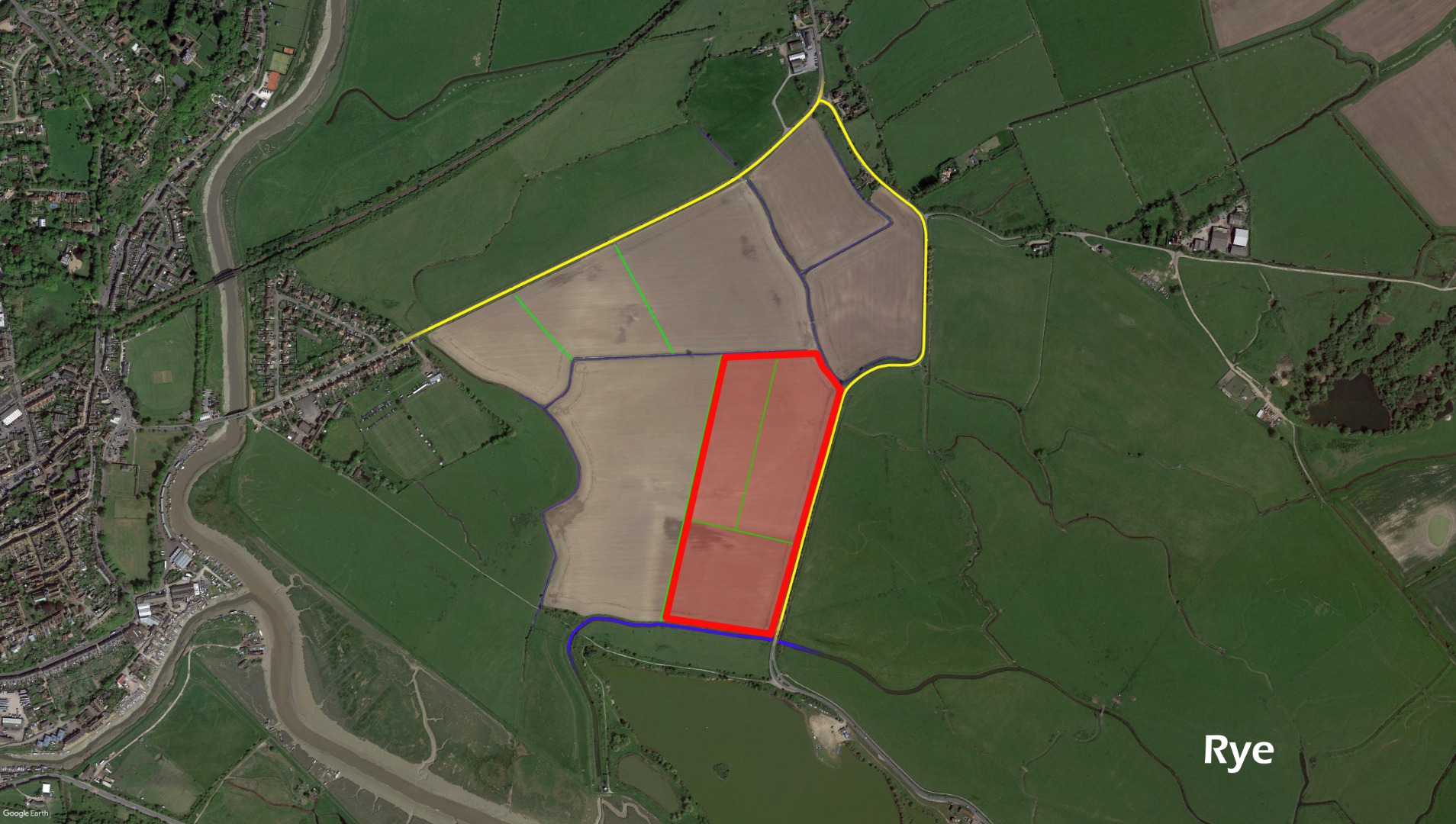