No 2 Squadron and its Westland Lysanders discovered on arrival at Bekesbourne in May 1940 while trying to support the Dunkirk evacuation how the previous civil owners had left in such a hurry that 600 gallons of aviation fuel had been left behind in storage tanks.

Bekesbourne, in Kent, was a major First World War fighter airfield. Originally opened in 1914, main occupant No 50 Squadron remained ready to defend London and south-east England against Zeppelin and later Gotha bombing raids. Between both World Wars it became a popular civil airfield and was home to the Kent Flying Club. Interestingly, Britain’s first private civil pilot E.D. Whitehead Reid, a Canterbury doctor, flew from here in the 1920s to attend to patients.

During May/June 1940 Bekesbourne was briefly revived as a military airfield for Westland Lysander Army co-operation aircraft to support the Dunkirk evacuation. A Great War General Service hangar disappeared in 1998 for new housing but a number of original buildings associated with the airfield still survive as private dwellings, including the Officers’ Mess and combined station chapel/NAAFI.

Photographs from the unveiling of the ABCT memorial marker on 23 February 2009: 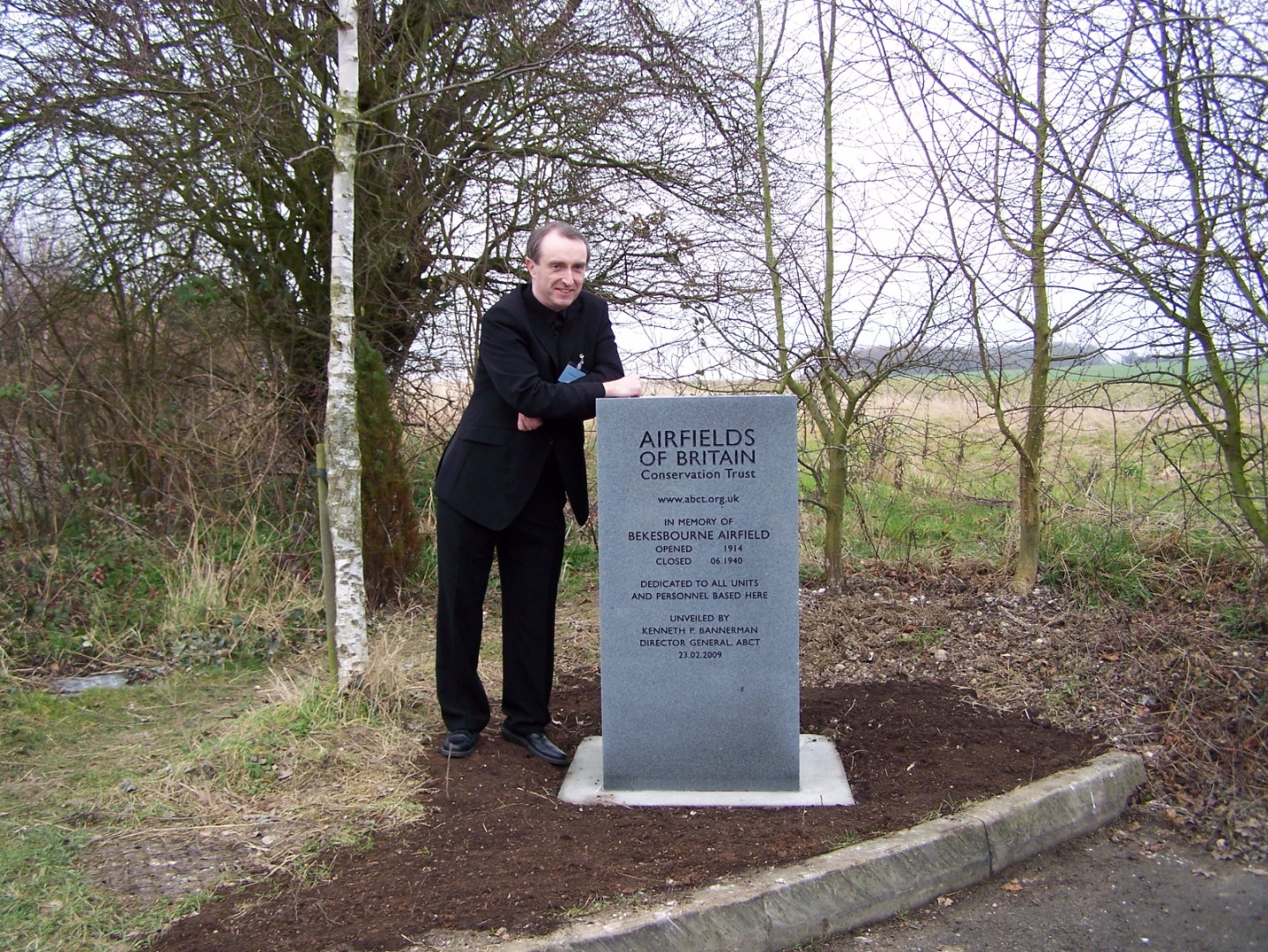 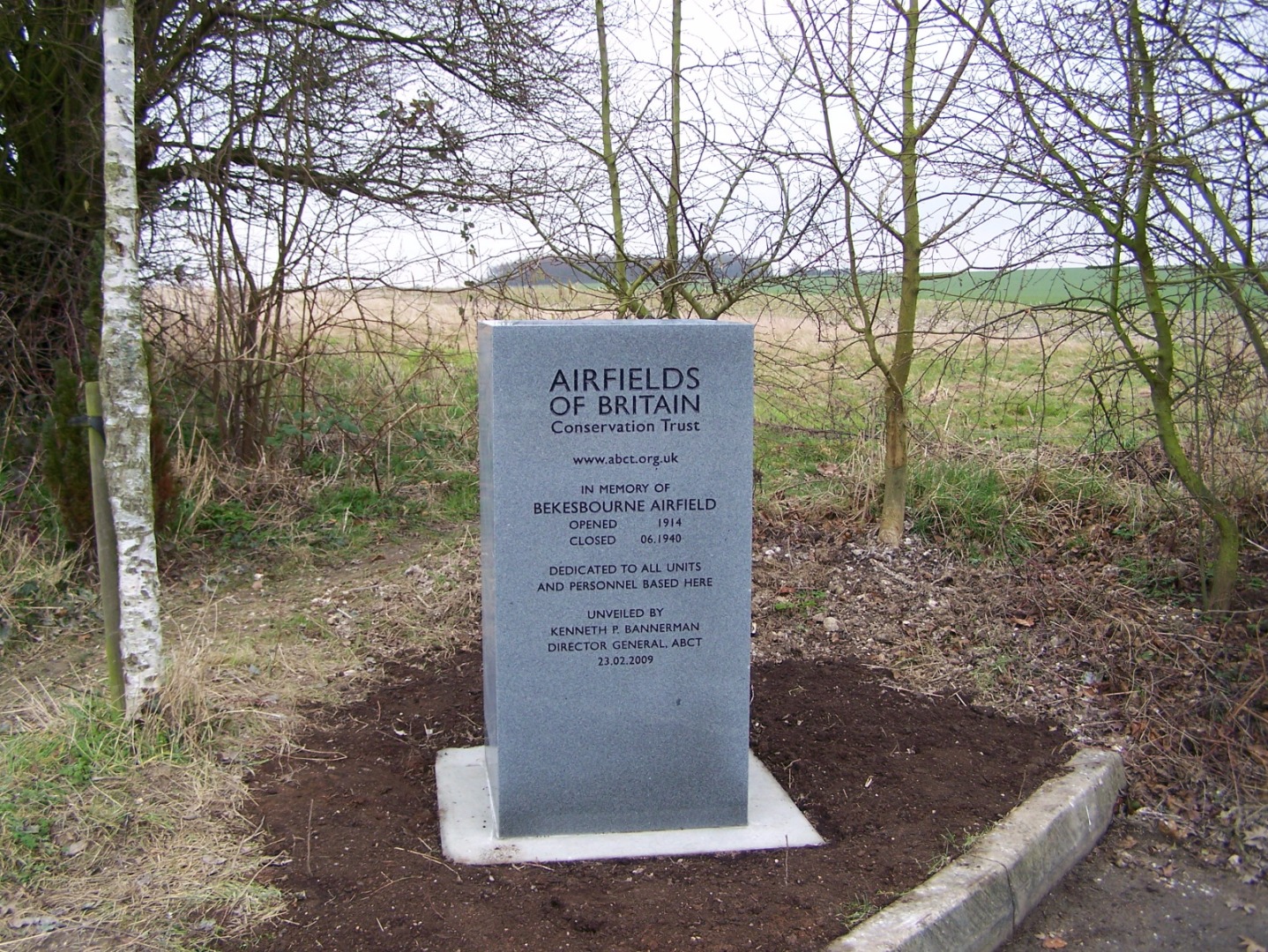 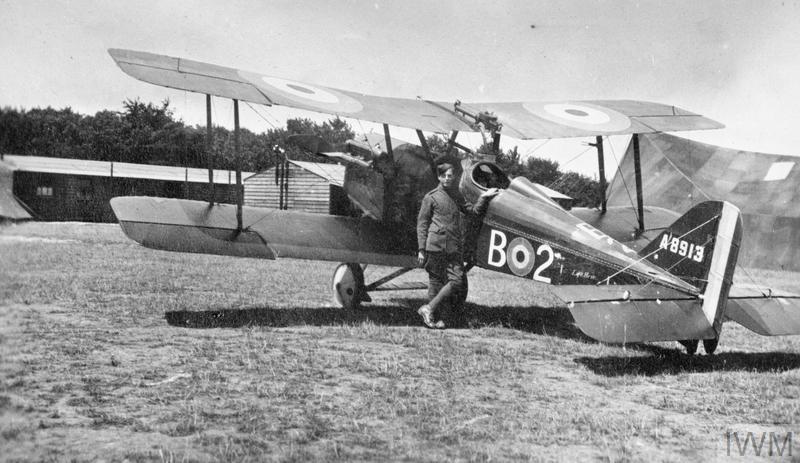 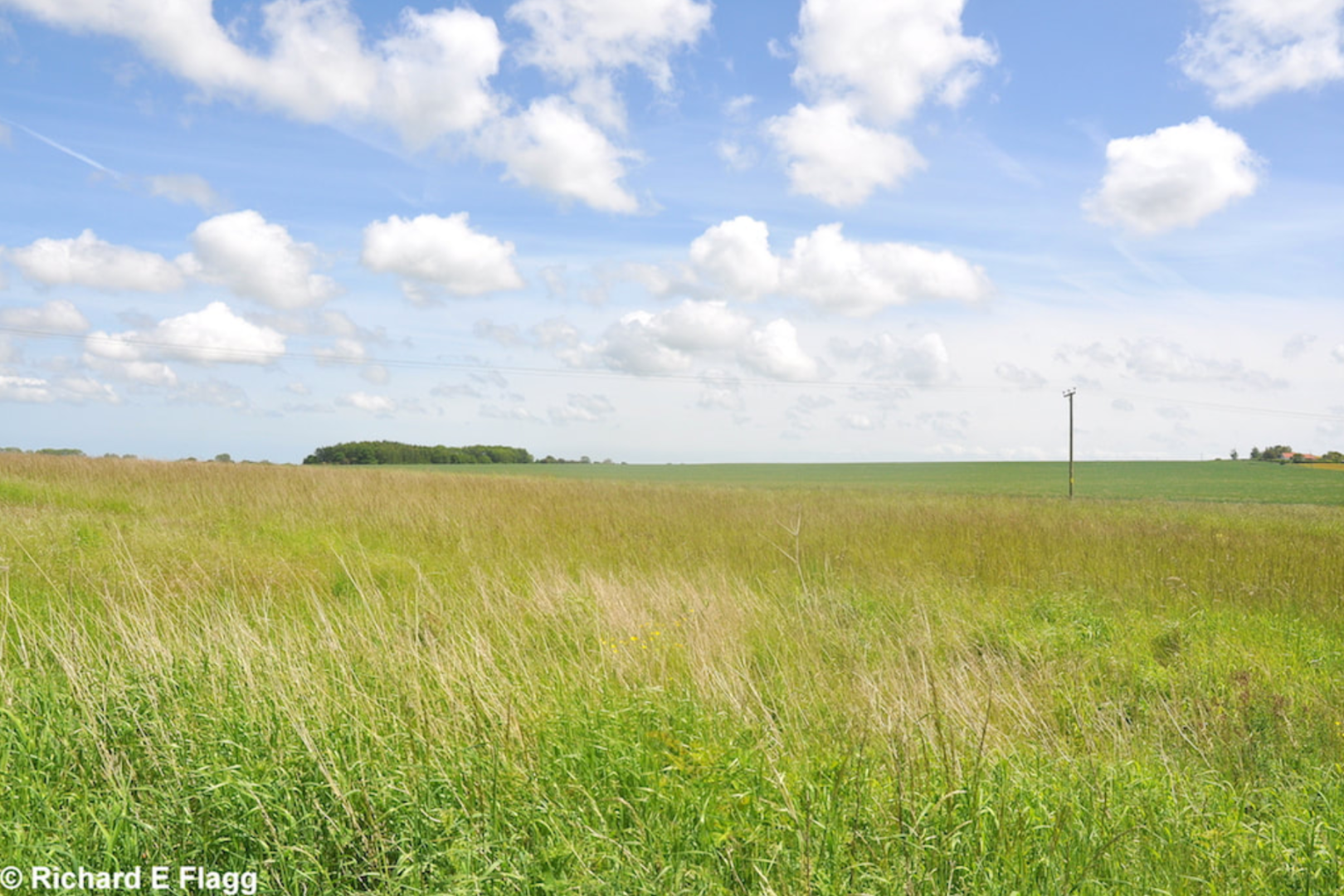 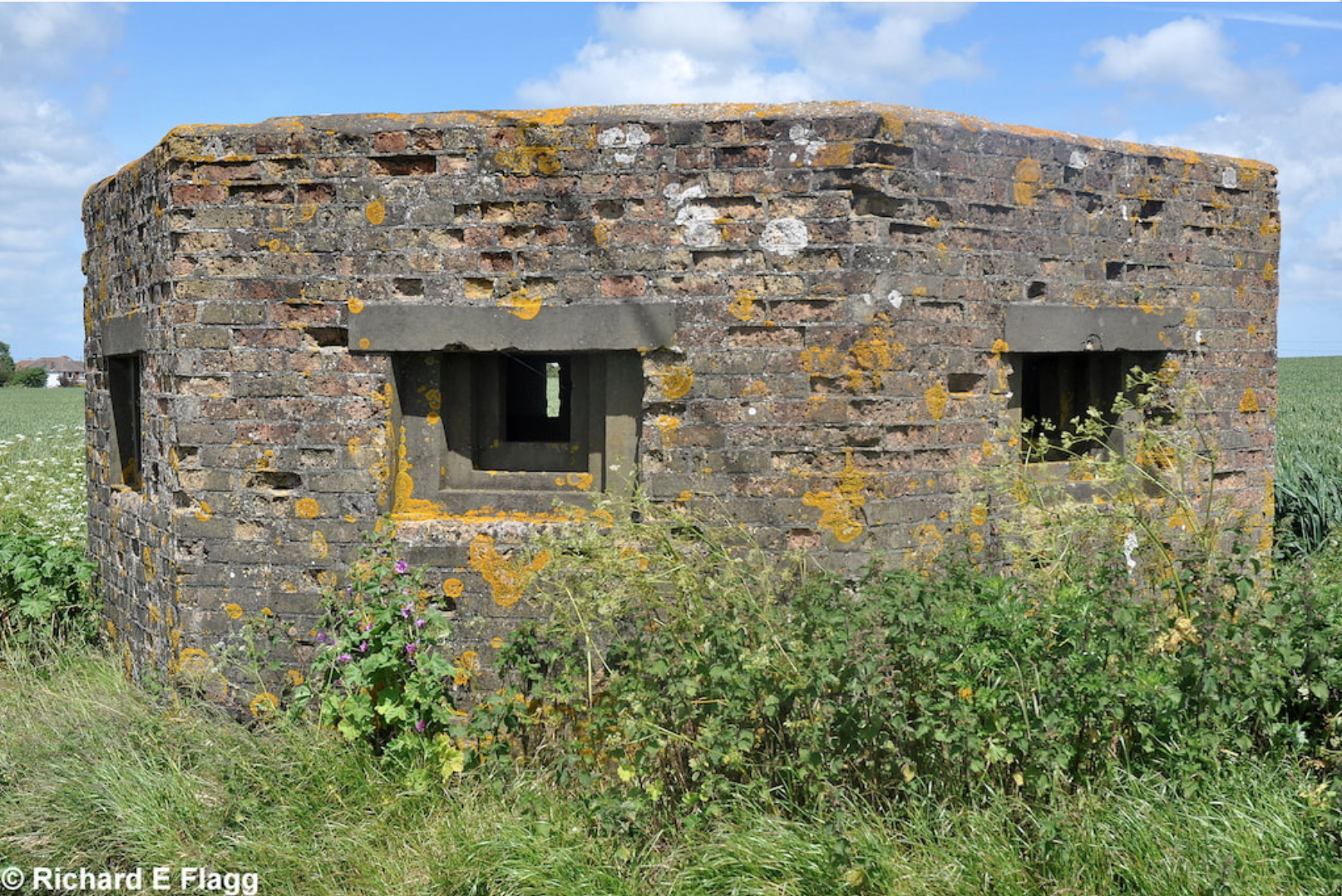 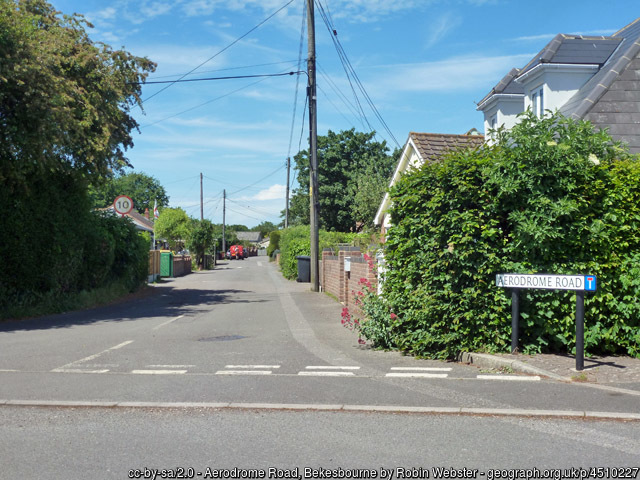