Royal Aircraft Factory BE2 and BE12 variants fighters of No 77 Squadron initially had Gifford available to them as a Home Defence landing ground during World War One. The unit switched to using Avro 504Ks at the beginning of 1918, these aircraft remaining in service after the end of fighting.

An usual feature of this airfield’s history was its name, in that the landing ground was originally known as Townhead (Gifford) until the title changed in September 1917 to become Gifford (Haddingtonshire).
The following organisations are either based at, use and/or have at least potentially significant connections with the airfield (as at 30/11/2018): 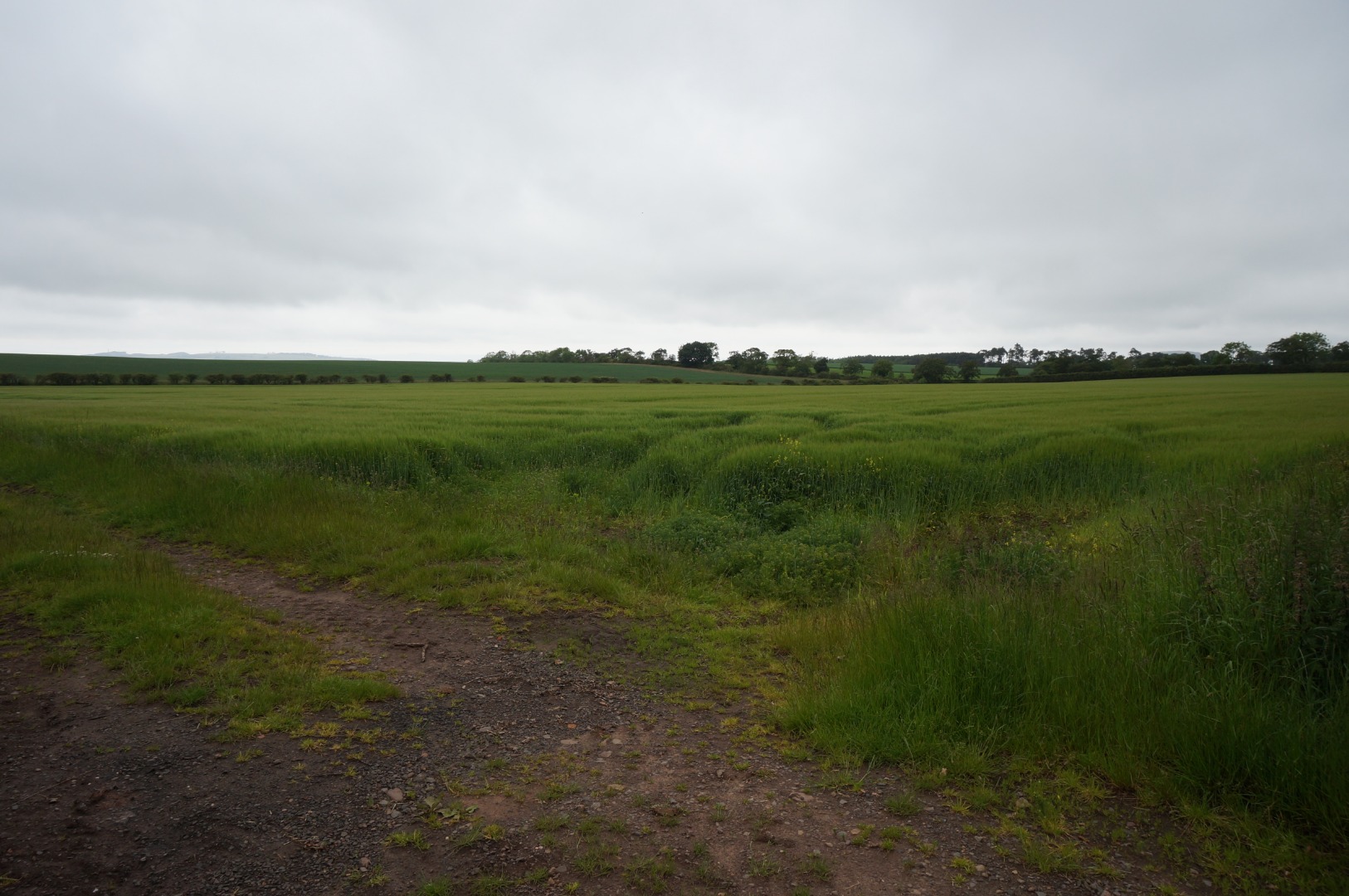 View of Gifford to the north in the distant second field, 25 June 2019. 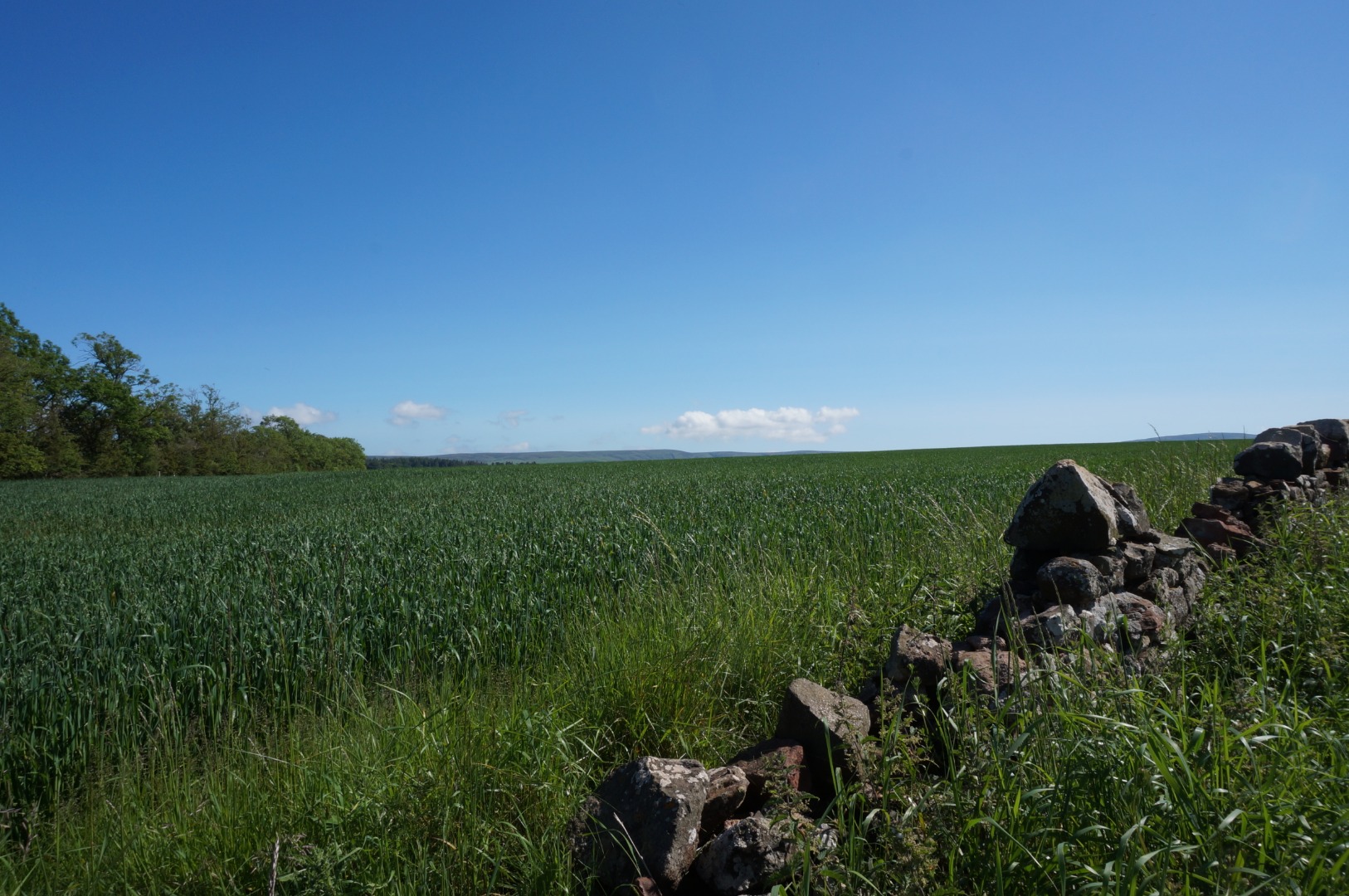 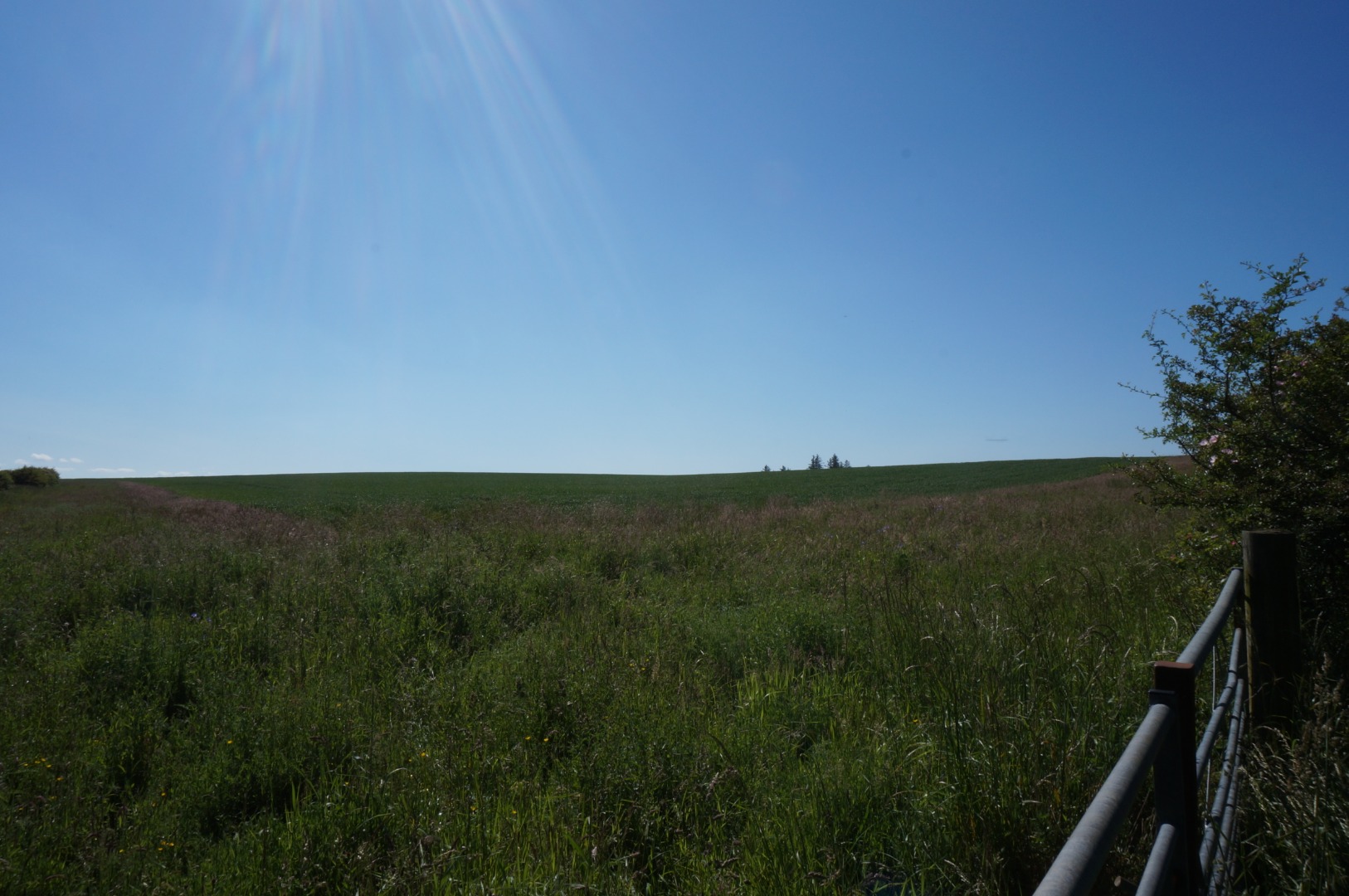 View across Gifford from east side of airfield, 26 June 2019. 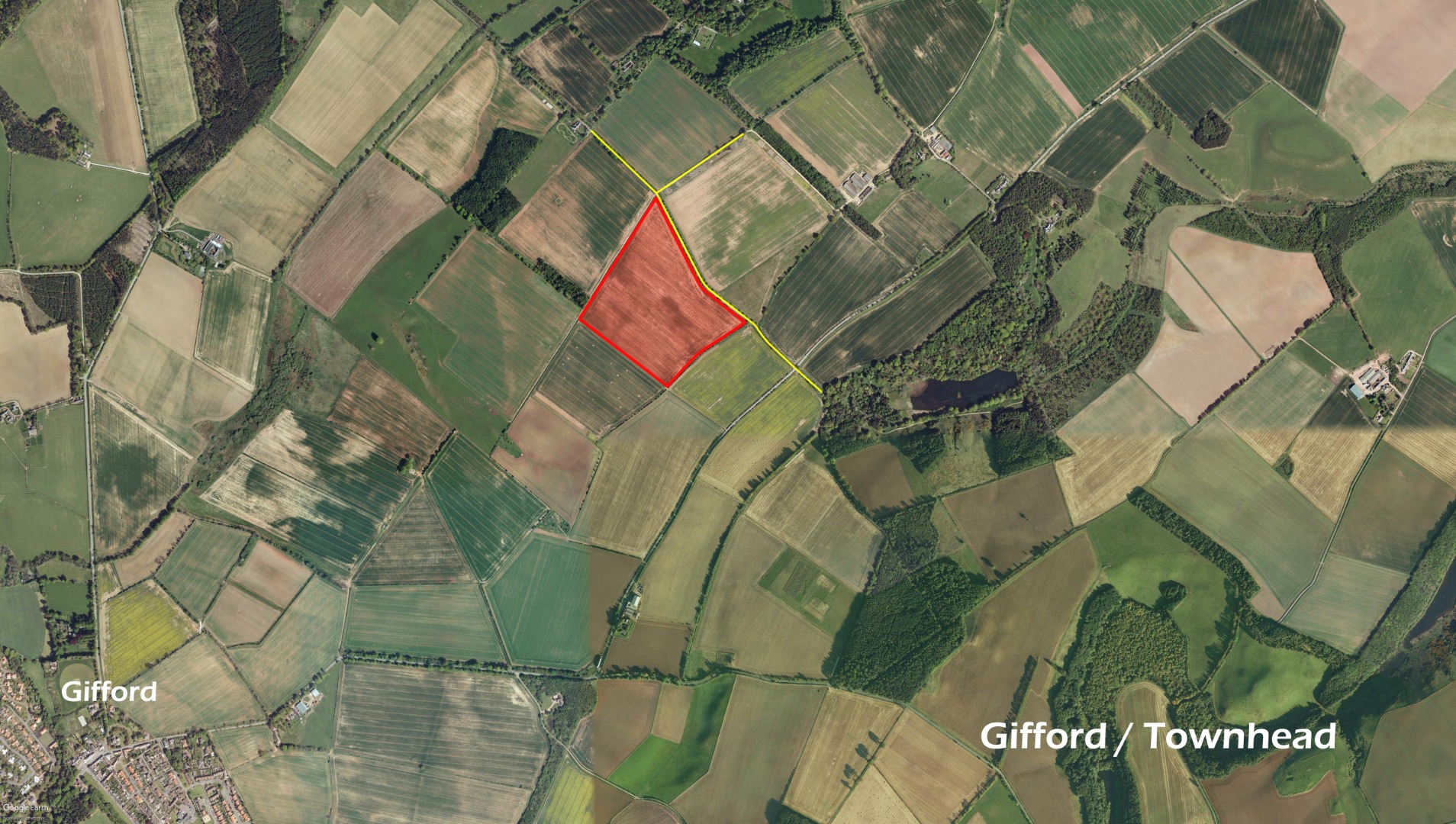 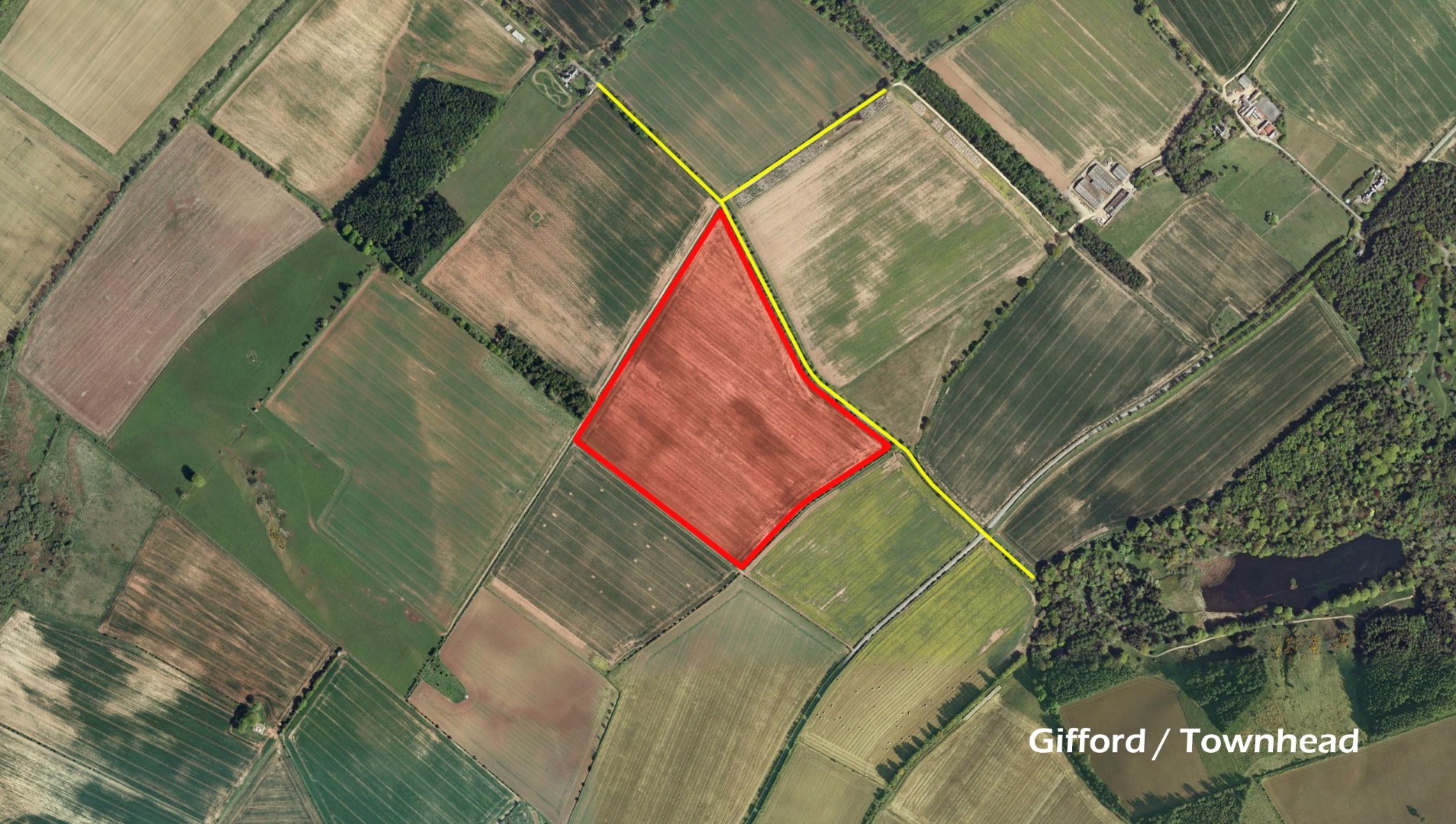