Wymeswold is far better preserved than many World War Two airfields and first arose in April 1942 to accommodate No 28 Operational Training Unit (OTU) which formed quickly thereafter during May. Numbers of Vickers Wellingtons increased once especially Castle Donington opened as satellite in January 1943. No 1521 Beam Approach Training Flight further arrived as well the following April, its Airspeed Oxfords staying until October 1945 when this unit moved to Longtown.

Twelve months beforehand there had occurred a change in strategic thinking as the OTU disbanded to allow transport aircrew instruction to take place instead here. No 108 (Transport) OTU was created with Douglas Dakotas as equipment, becoming known as No 1382 (Transport) Conversion Unit in August 1945 and lasting at Wymeswold until going to North Luffenham in December 1947.

There followed a lull at the airfield but Wymeswold was back in action from the spring of 1949 in another change of role as a fighter station. No 504 Squadron soon swapped its Supermarine Spitfires for Gloster Meteors, a small number of regular RAF jet fighter squadrons later briefly visiting during the mid-1950s, but the disbandment of the Royal Auxiliary Air Force in March 1957 brought about the end of this place being a fully-fledged RAF station. This was not the end of flying by any means as civil aviation firm Field Aircraft Services had transferred from Tollerton to continue reconditioning aircraft such as Vickers Viscounts, while No 2 Flying Training School at Syerston employed the site as a Relief Landing Ground (RLG). Such a continued happy state of affairs was however not to last as during 1969 both elements departed from Wymeswold, with Field Aviation Services going to its former satellite Castle Donington and the school disbanding.

Everything had fairly suddenly gone quiet as regards flying but since then Wymeswold has kept busy in other spheres of activity. The industrial estate on its east side happily employs many buildings, including one T2 hangar for go-kart racing, and the runways and perimeter track remain remarkably intact for driver experience training. The big change more recently has been the creation of a huge solar farm, until recently the largest in Britain, which ensures that Wymeswold is anything but an irrelevance in any shape or form.

Photographs and video from the ABCT marker unveiling at Wymeswold on 14 November 2015: 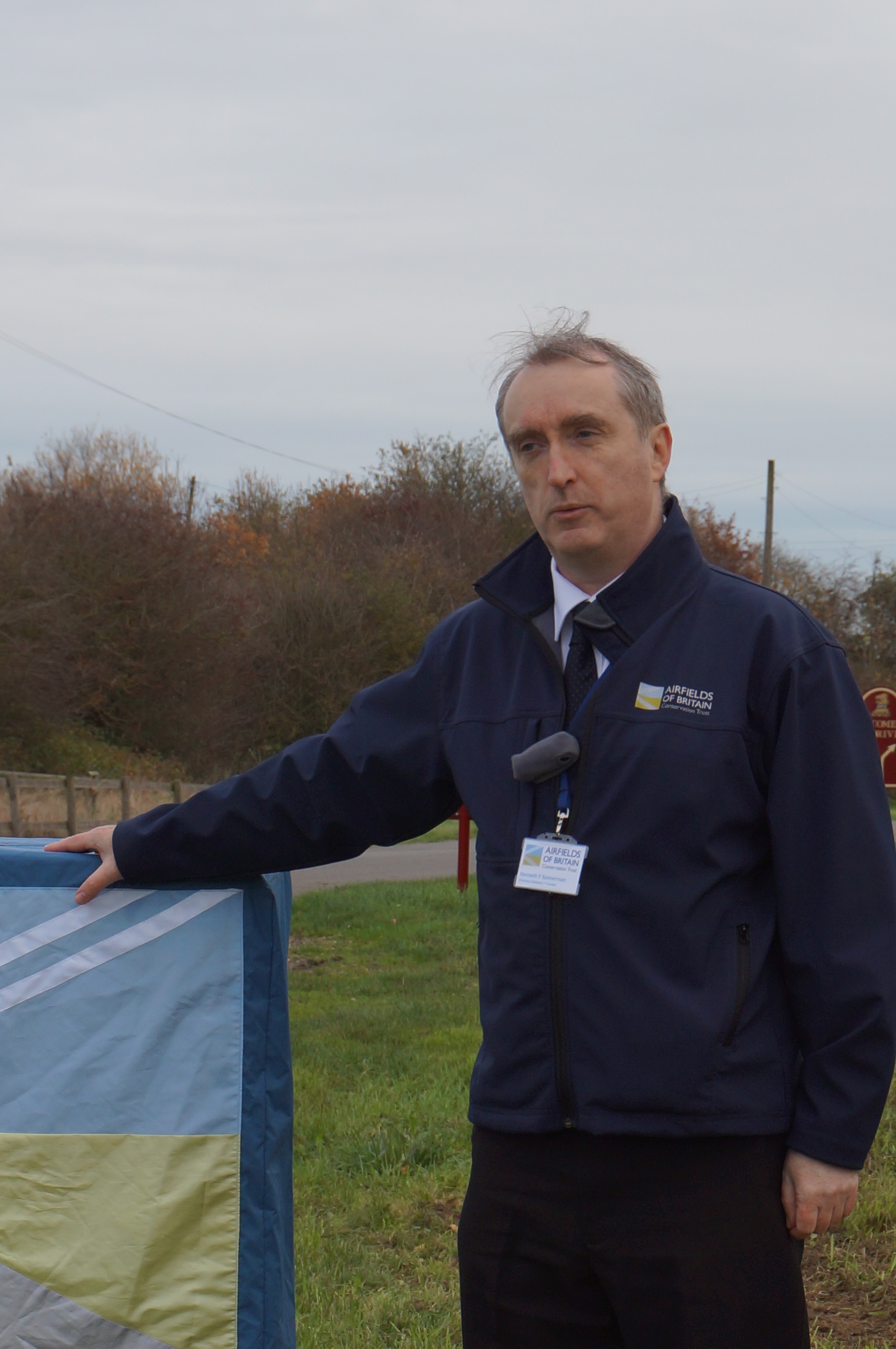 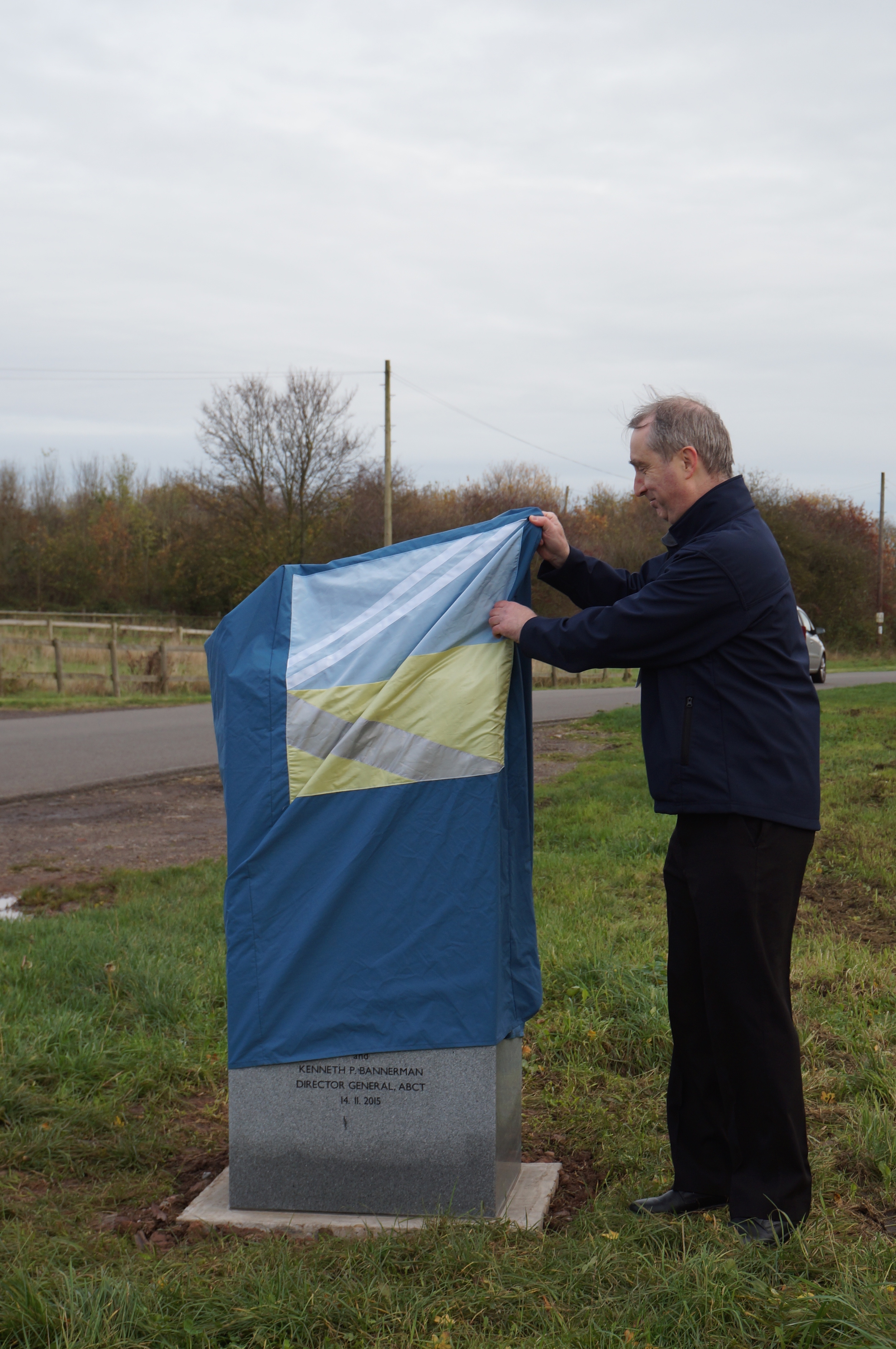 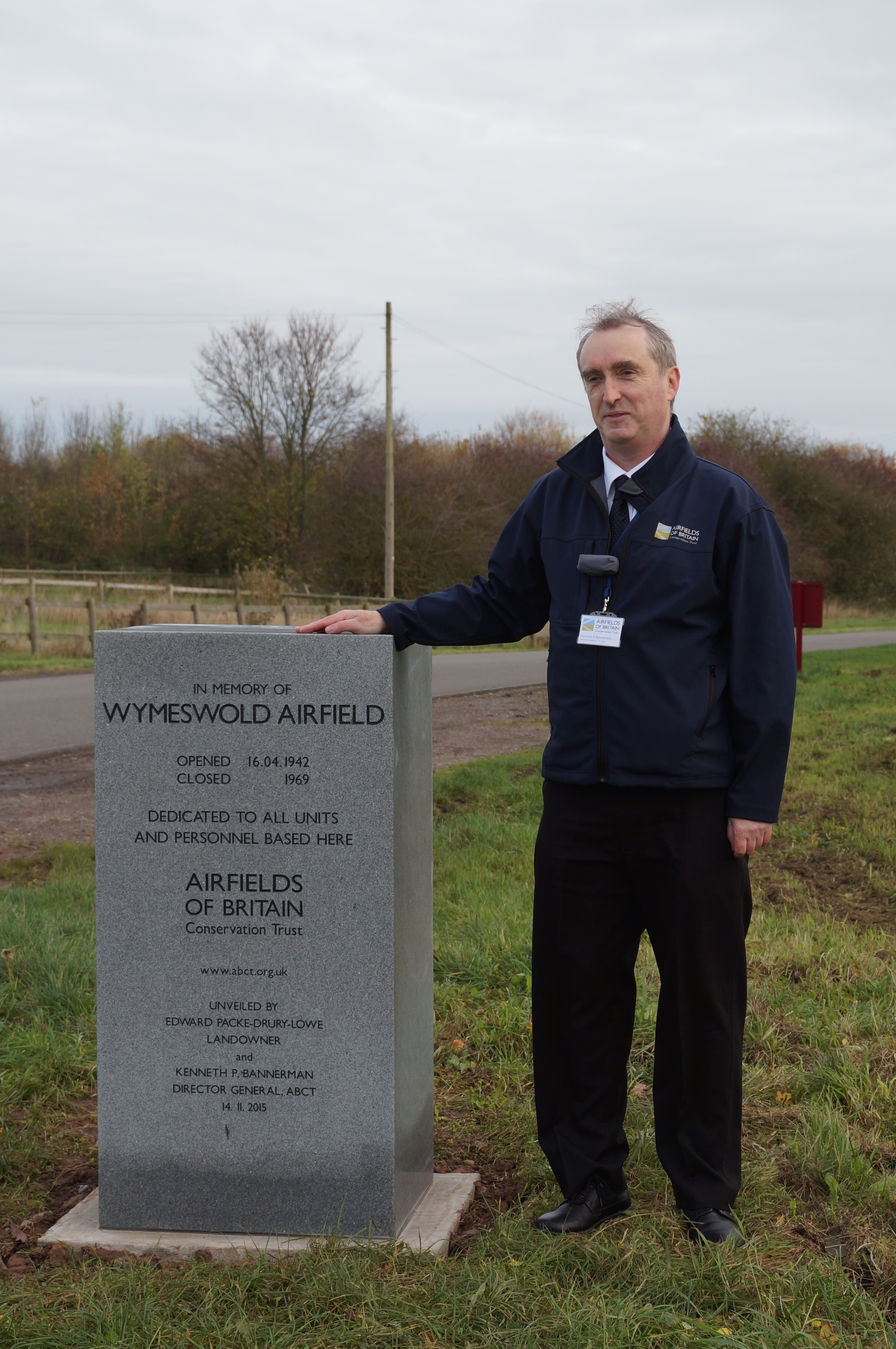 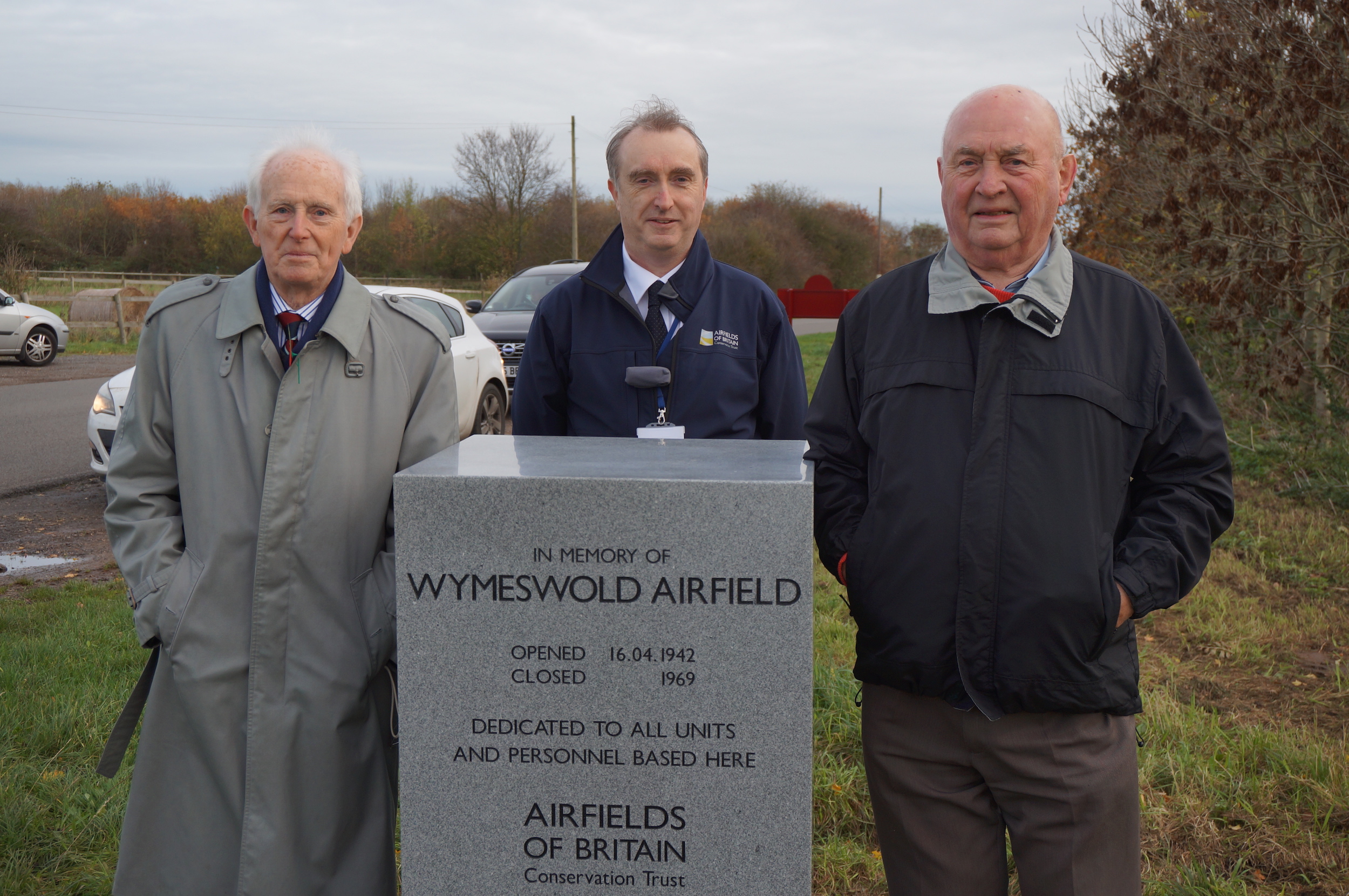 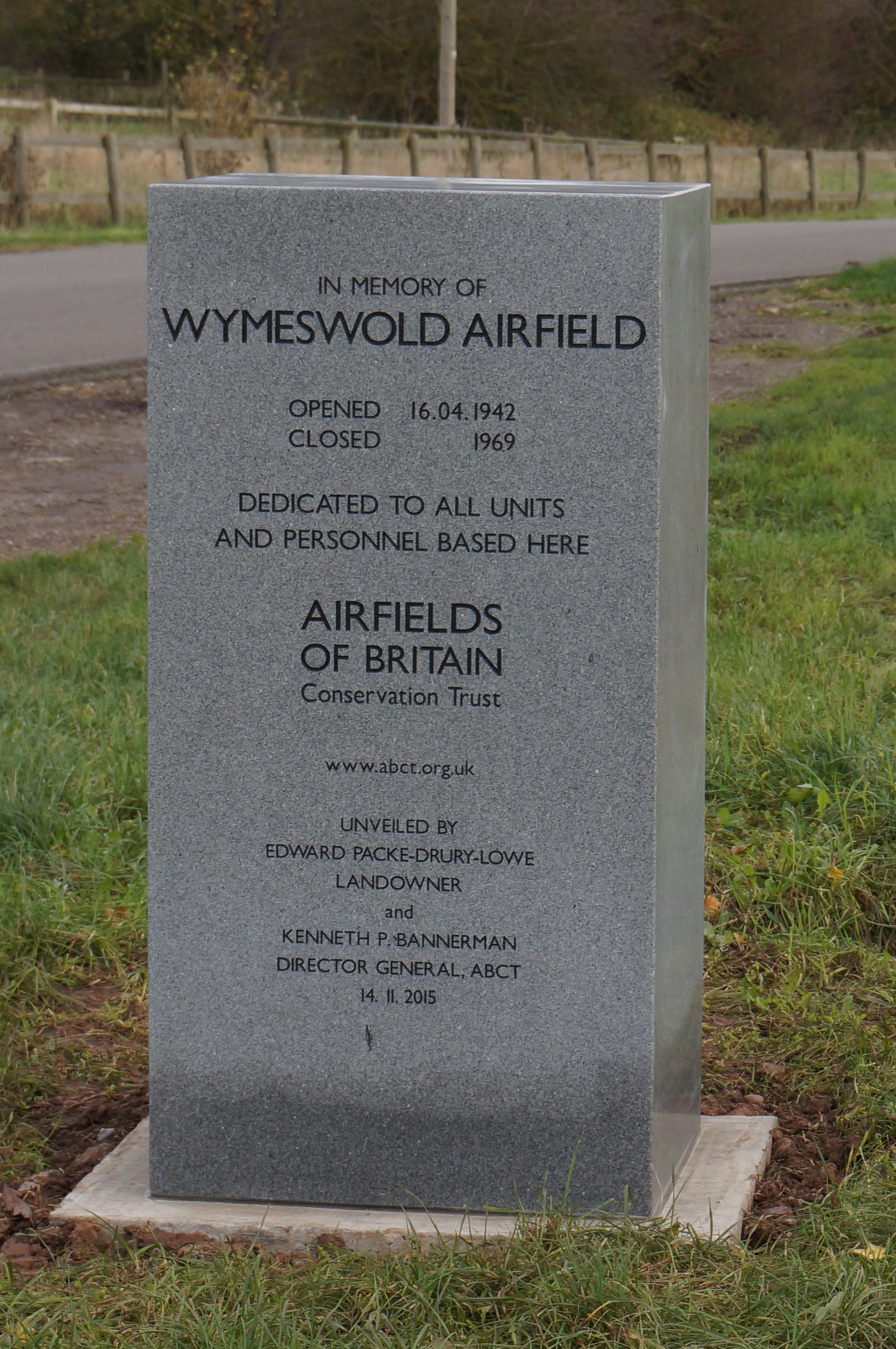 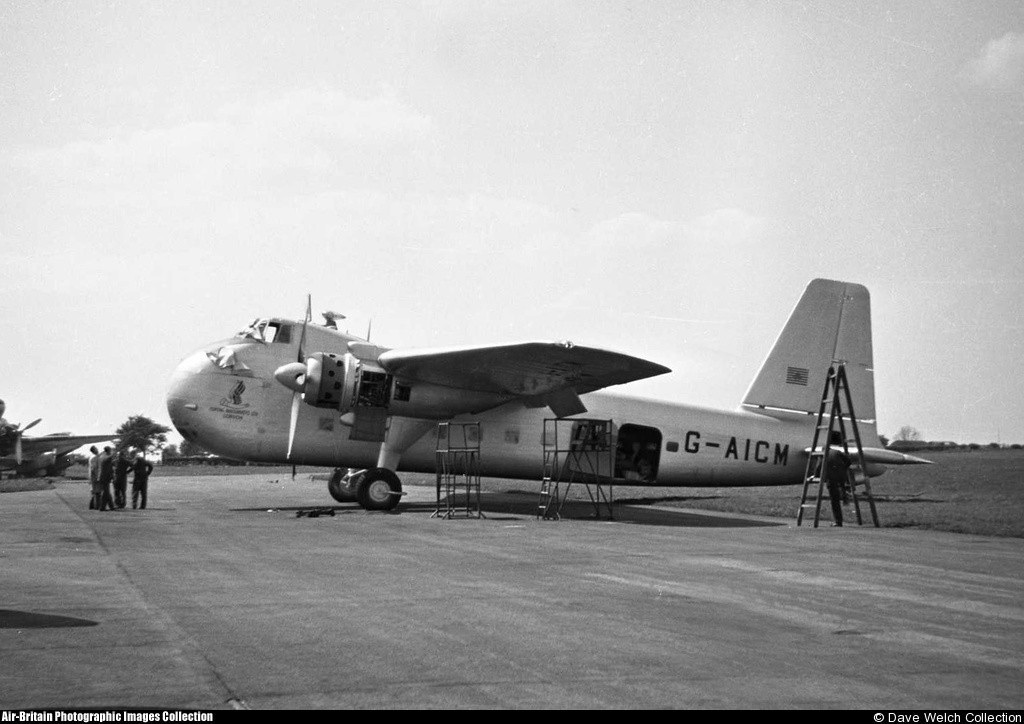 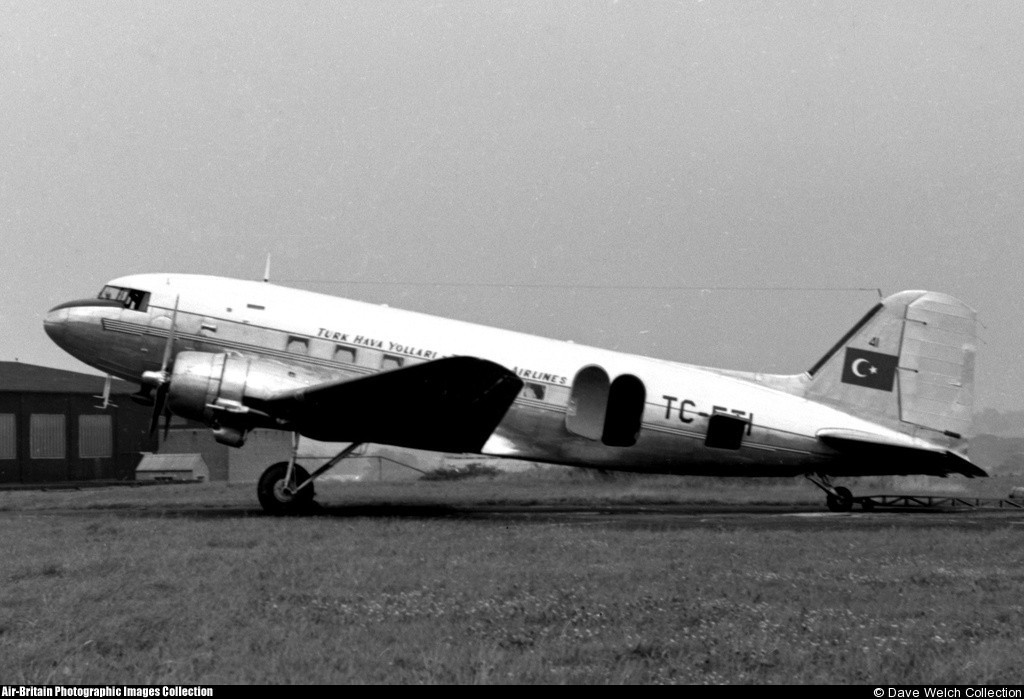 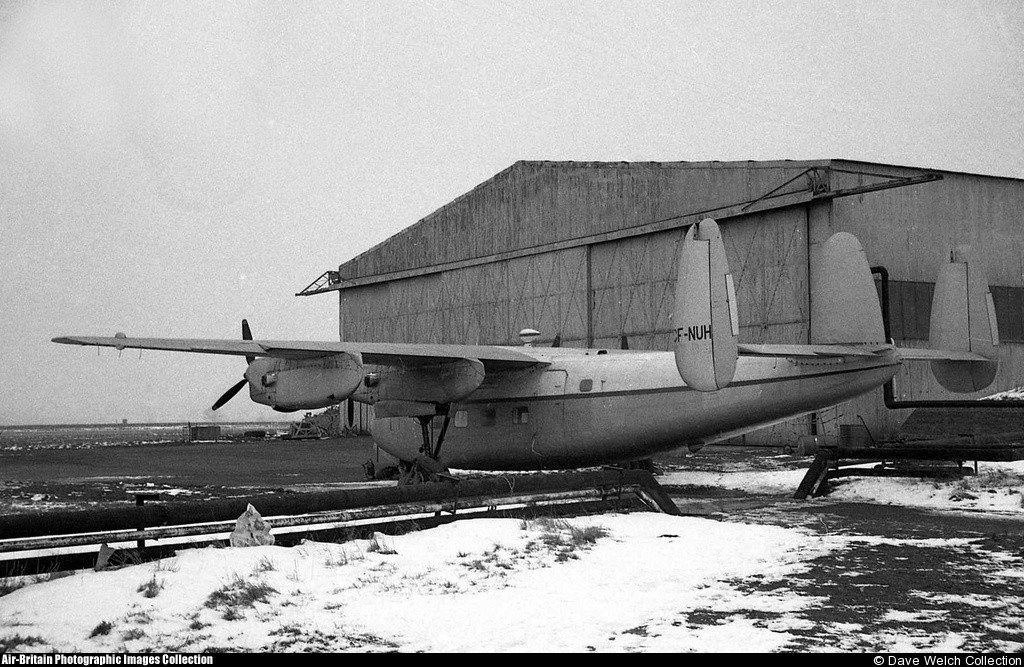 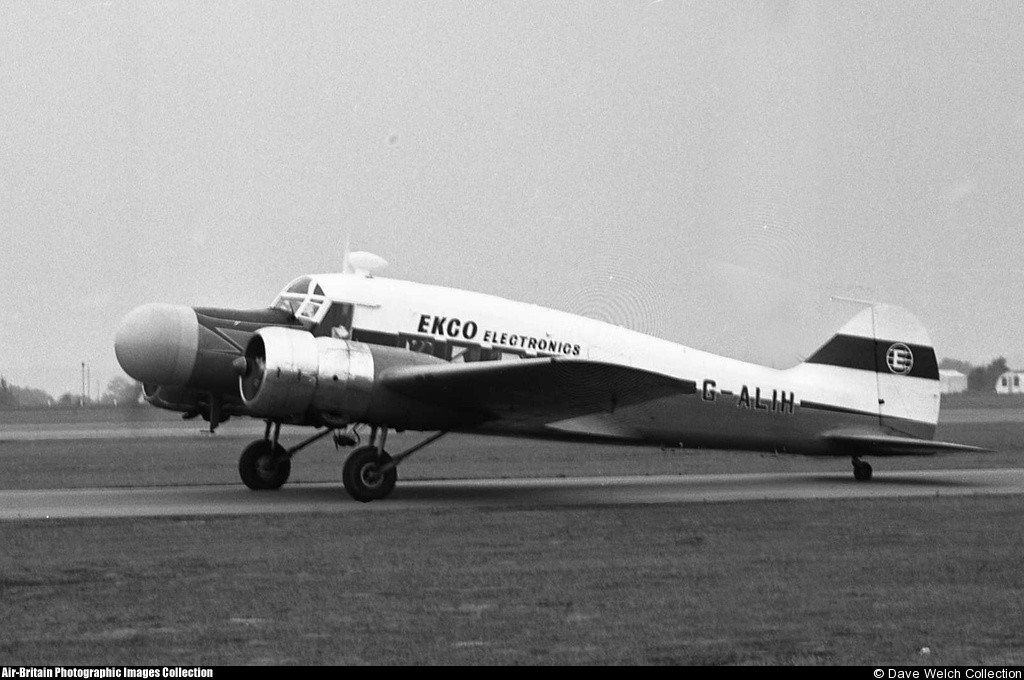 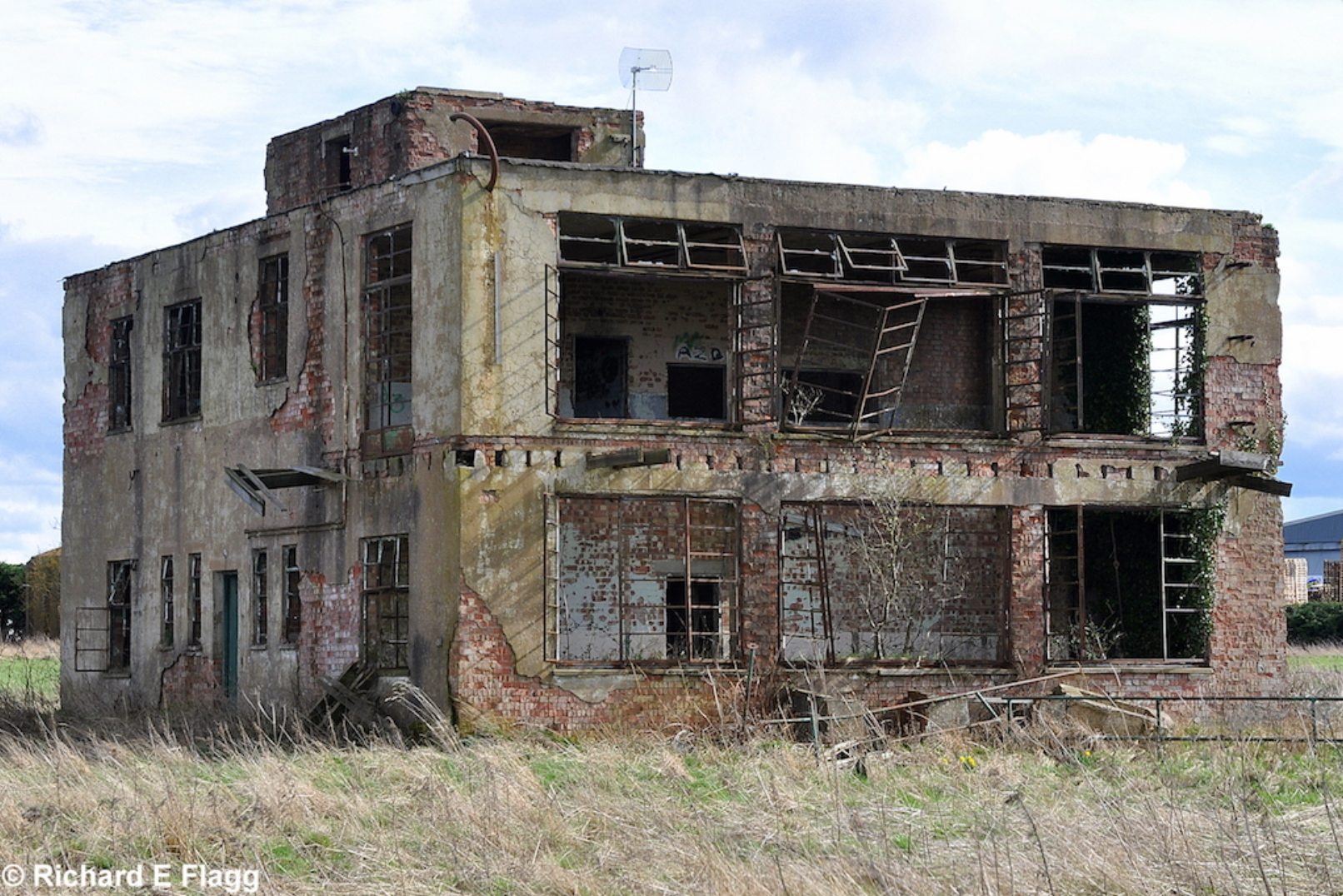 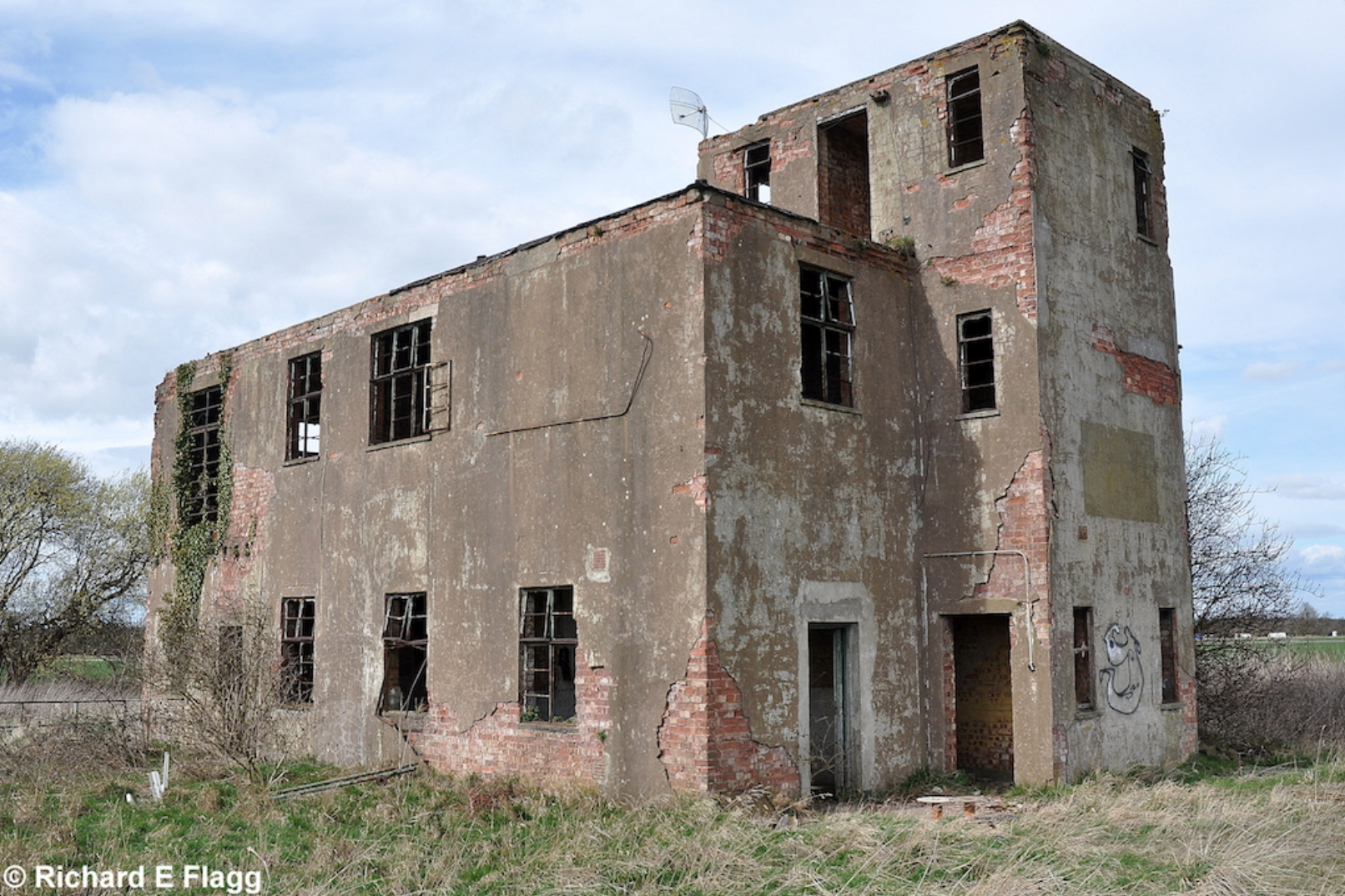 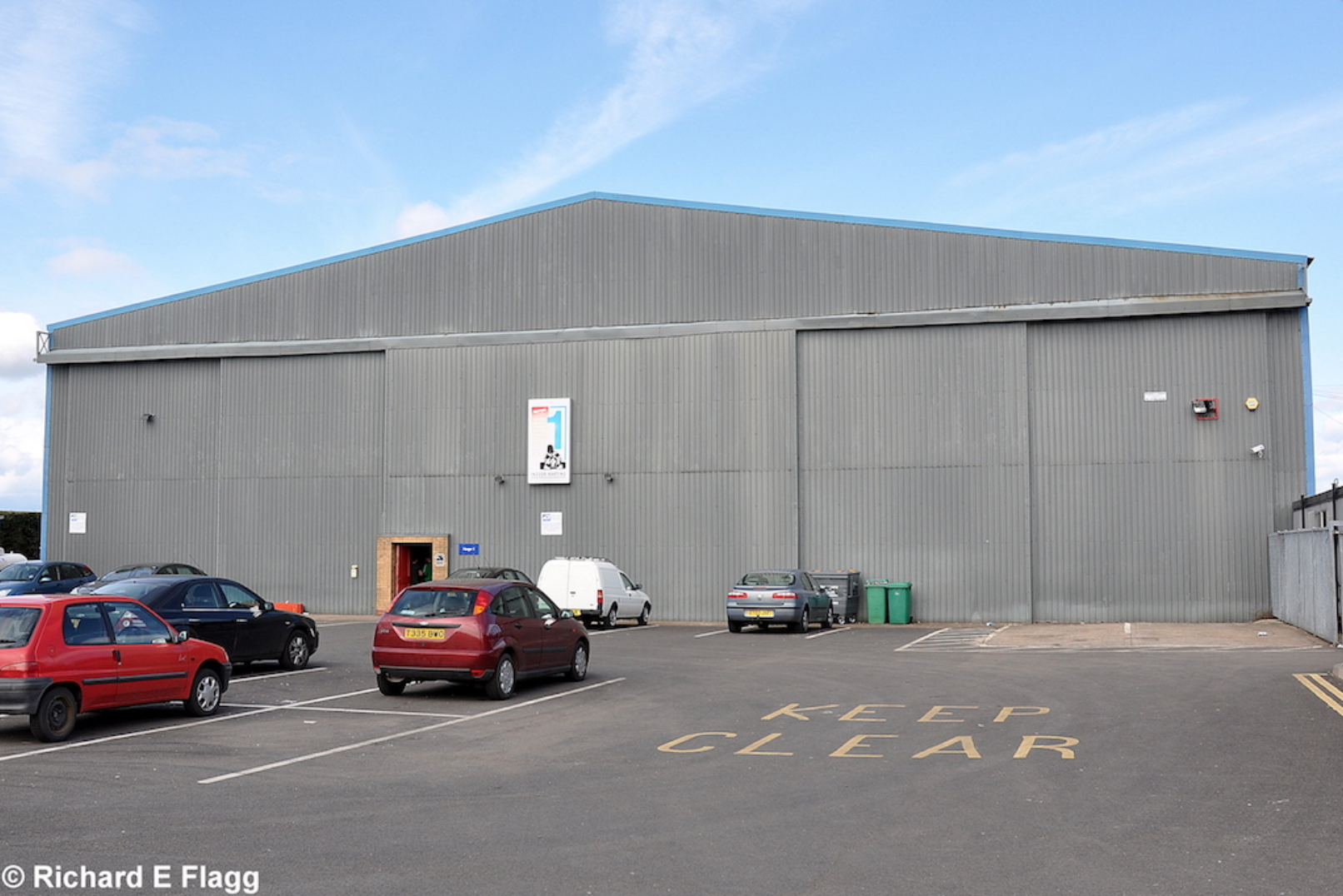 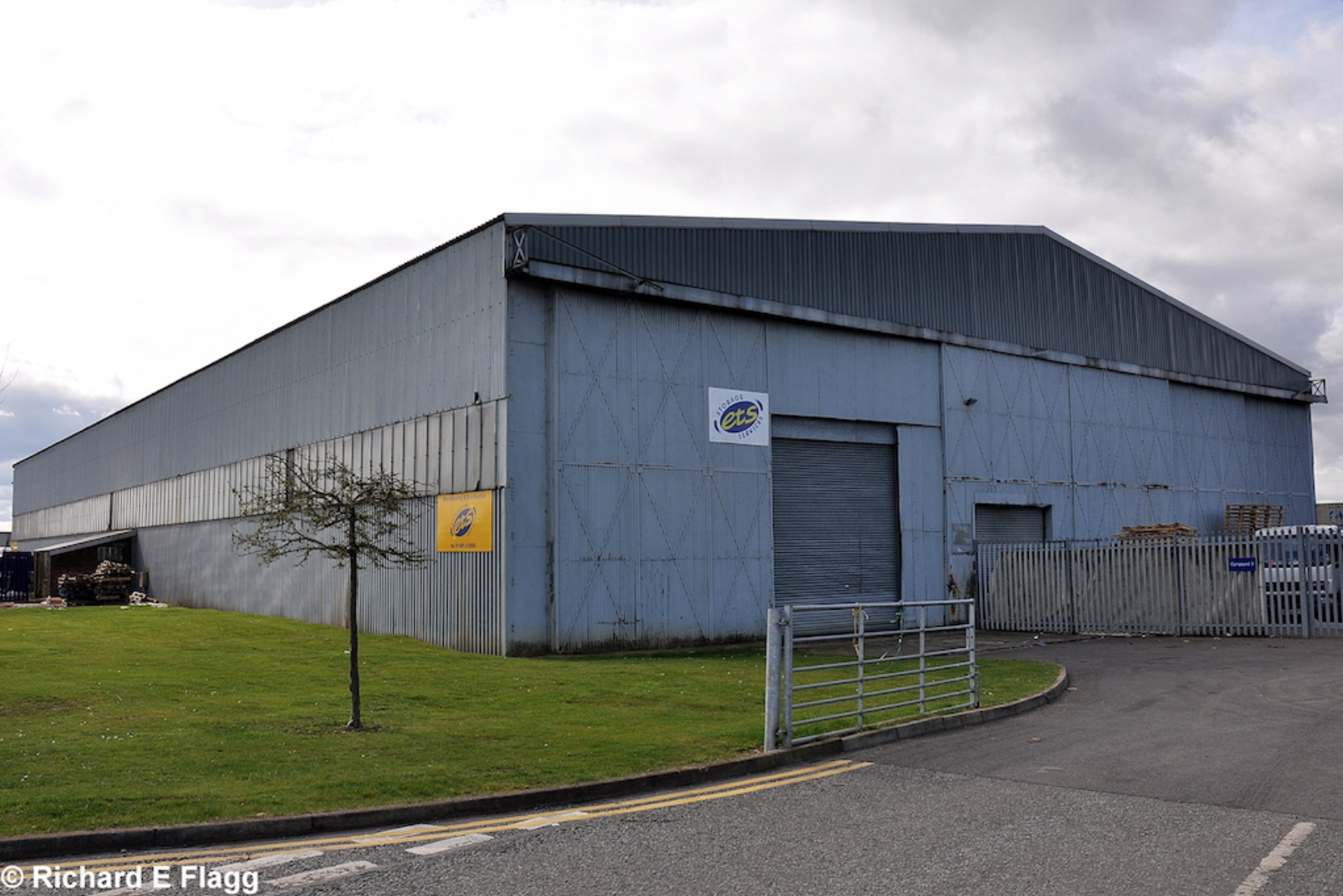 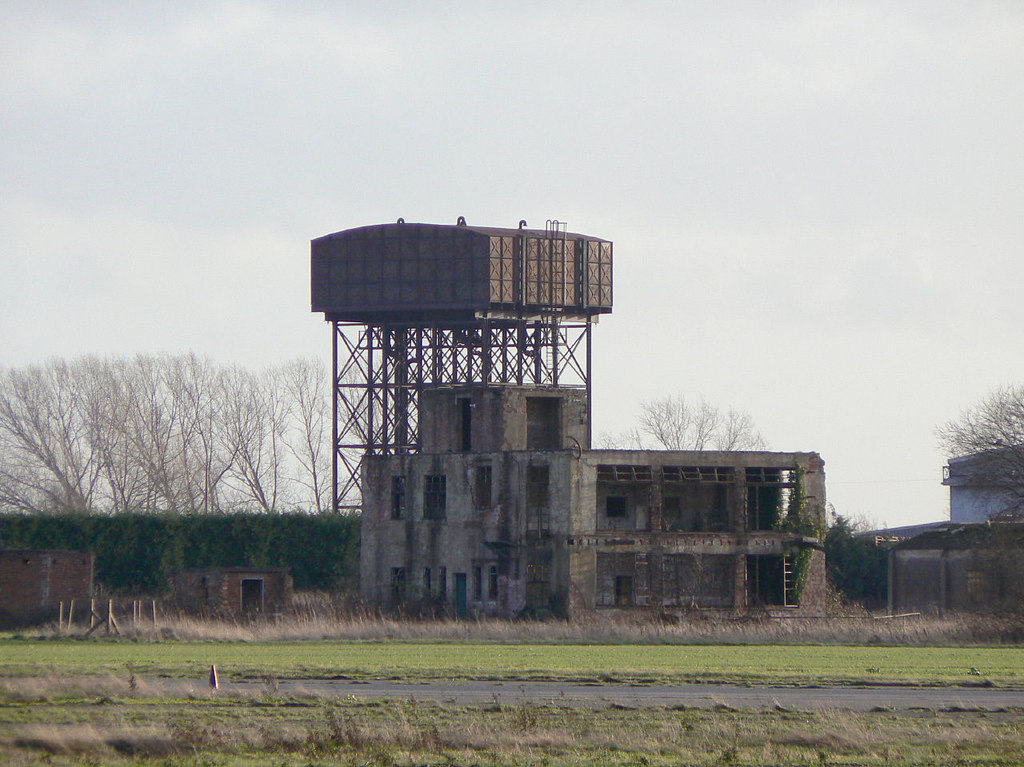 The control tower and rare water tower at Wymeswold, 12 December 2011. © Alan Murray-Rust and licensed for reuse under this Creative Commons Licence. 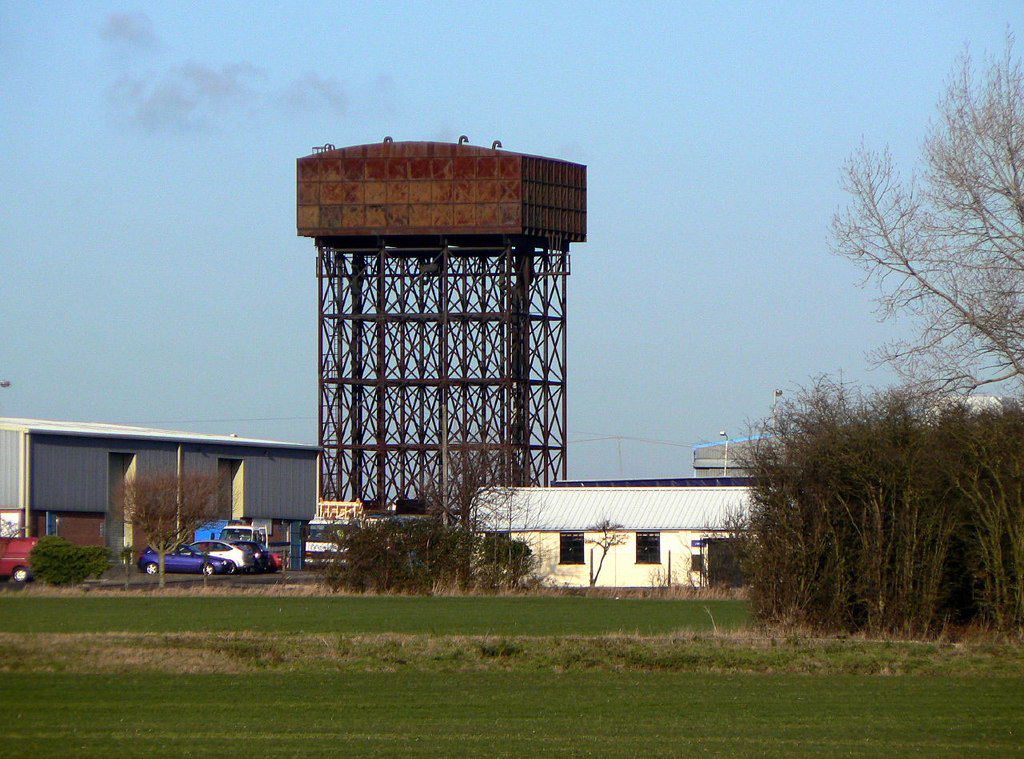 The rare water tower at Wymeswold, 12 December 2011. © Alan Murray-Rust and licensed for reuse under this Creative Commons Licence. 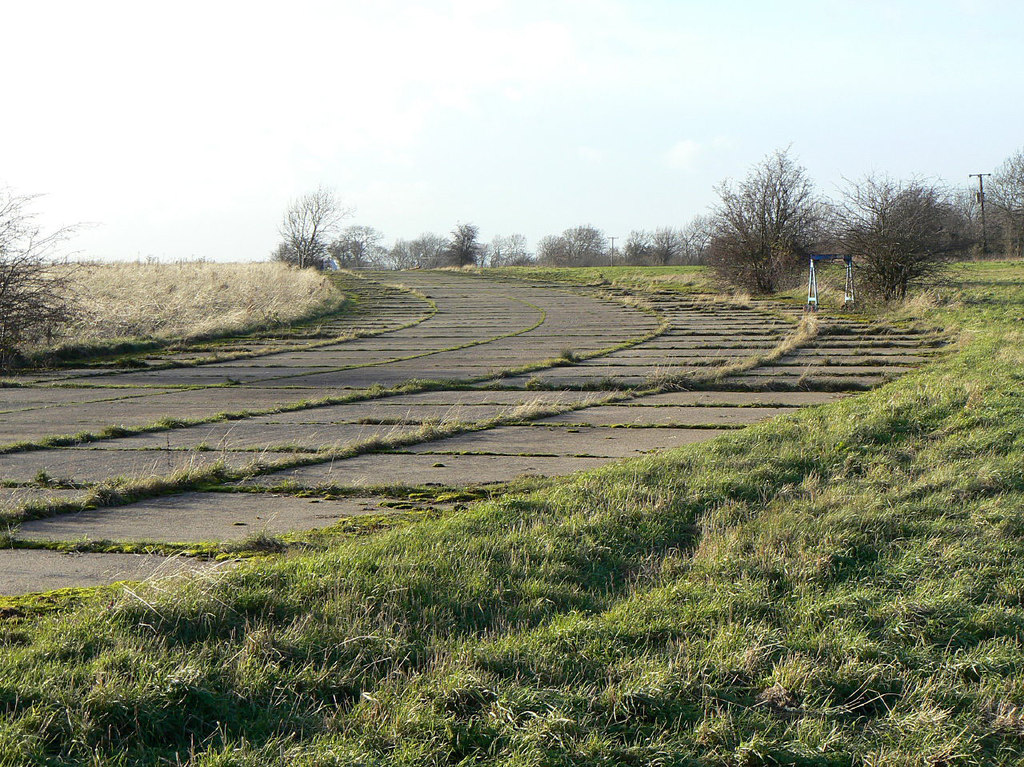 The perimeter track to the north east of the airfield, 12 December 2011. © Alan Murray-Rust and licensed for reuse under this Creative Commons Licence. 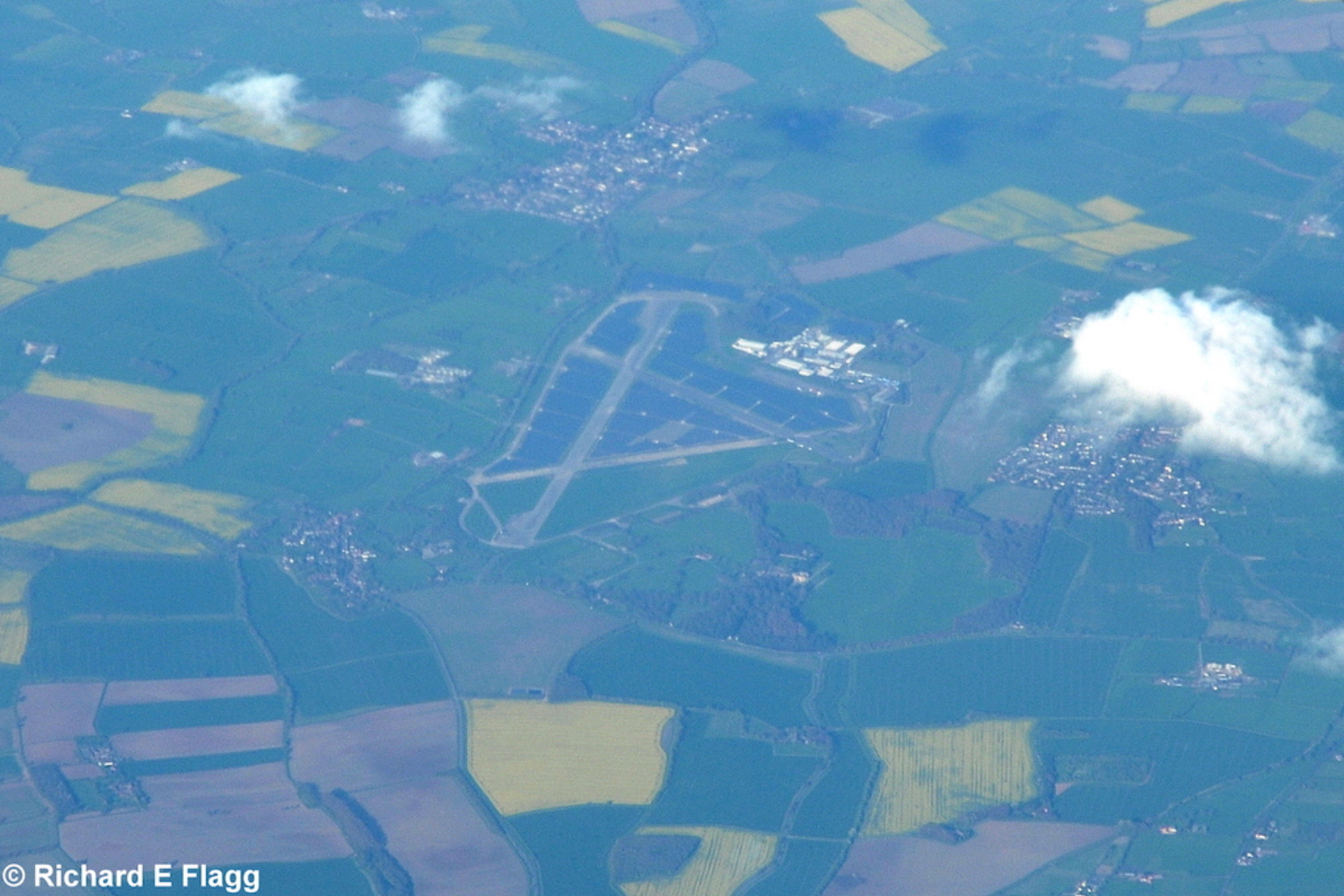 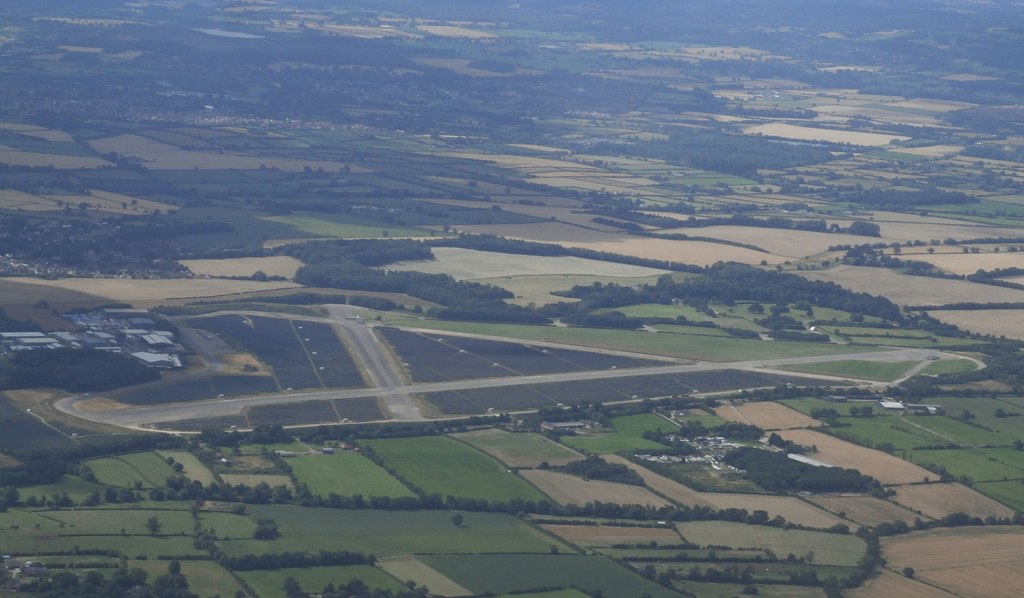 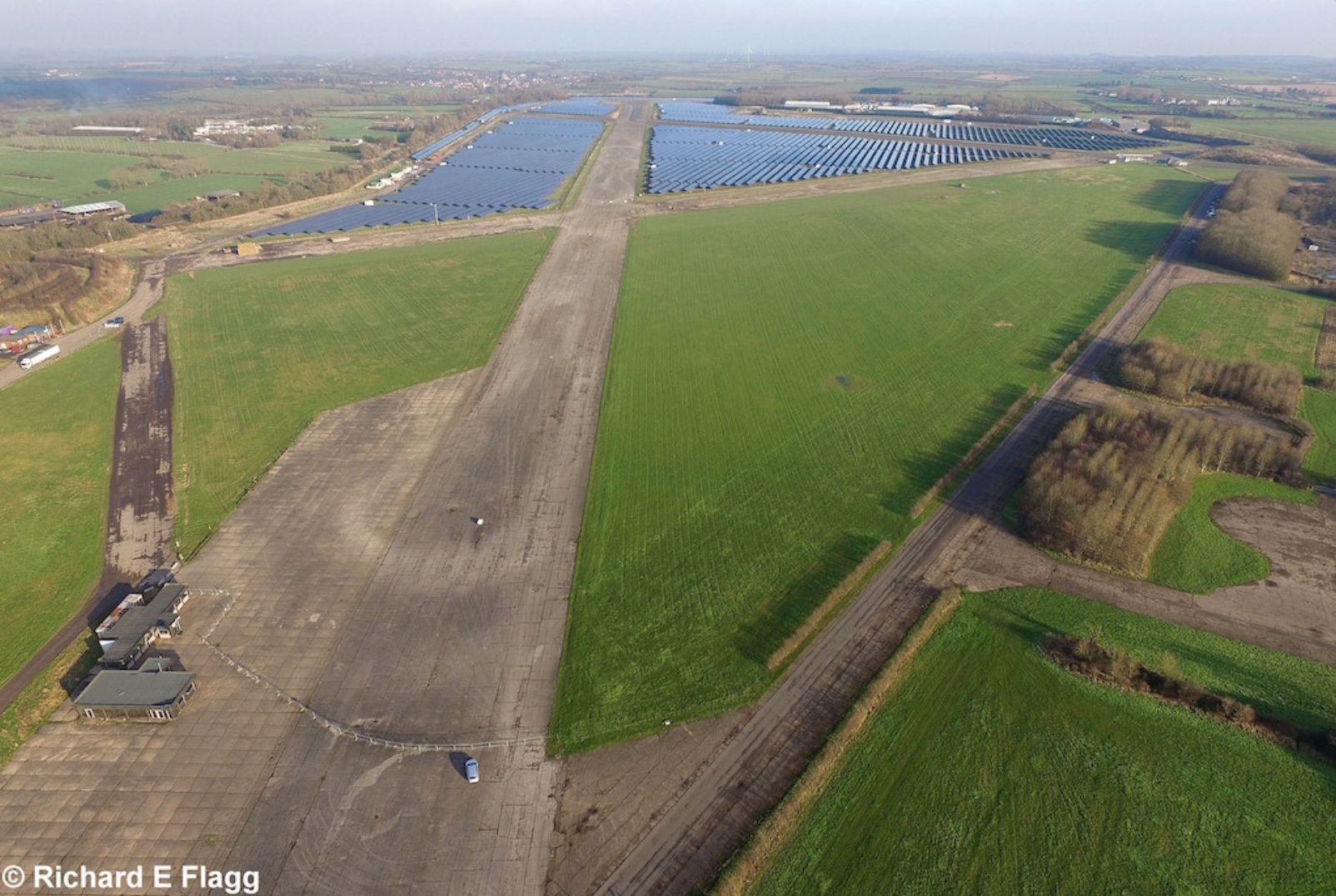 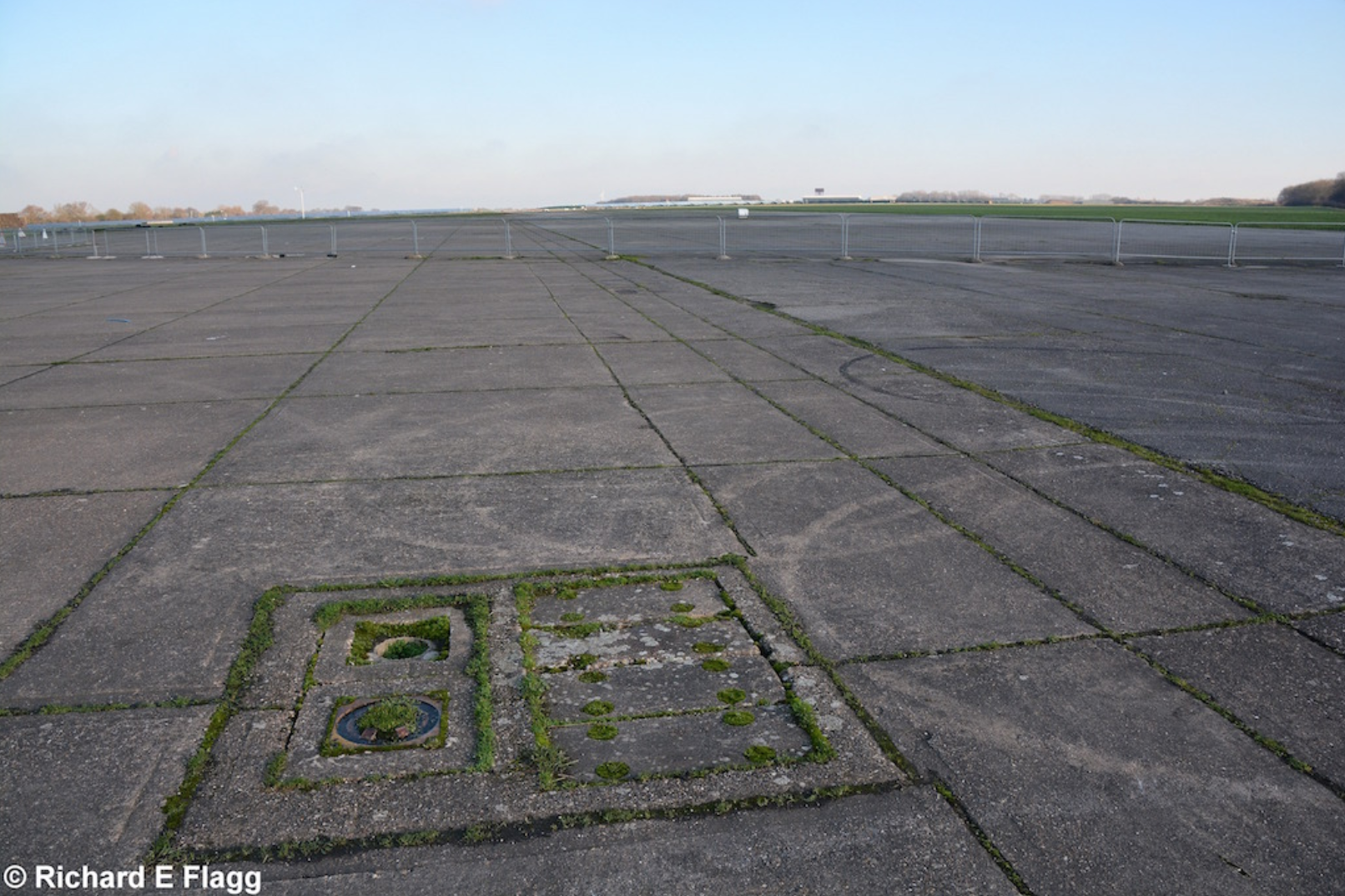