Royal Aircraft Factory BE2 and BE12 variants fighters of No 75 Squadron had Thaxted available to them as a Home Defence landing ground during World War One until the summer of 1918. Thereafter a mixture of especially Avro 504Ks and Bristol F2bs equipped the unit and remained in service after the end of fighting.

Photographs of the plaque at Thaxted, 2019. © Richard Flagg 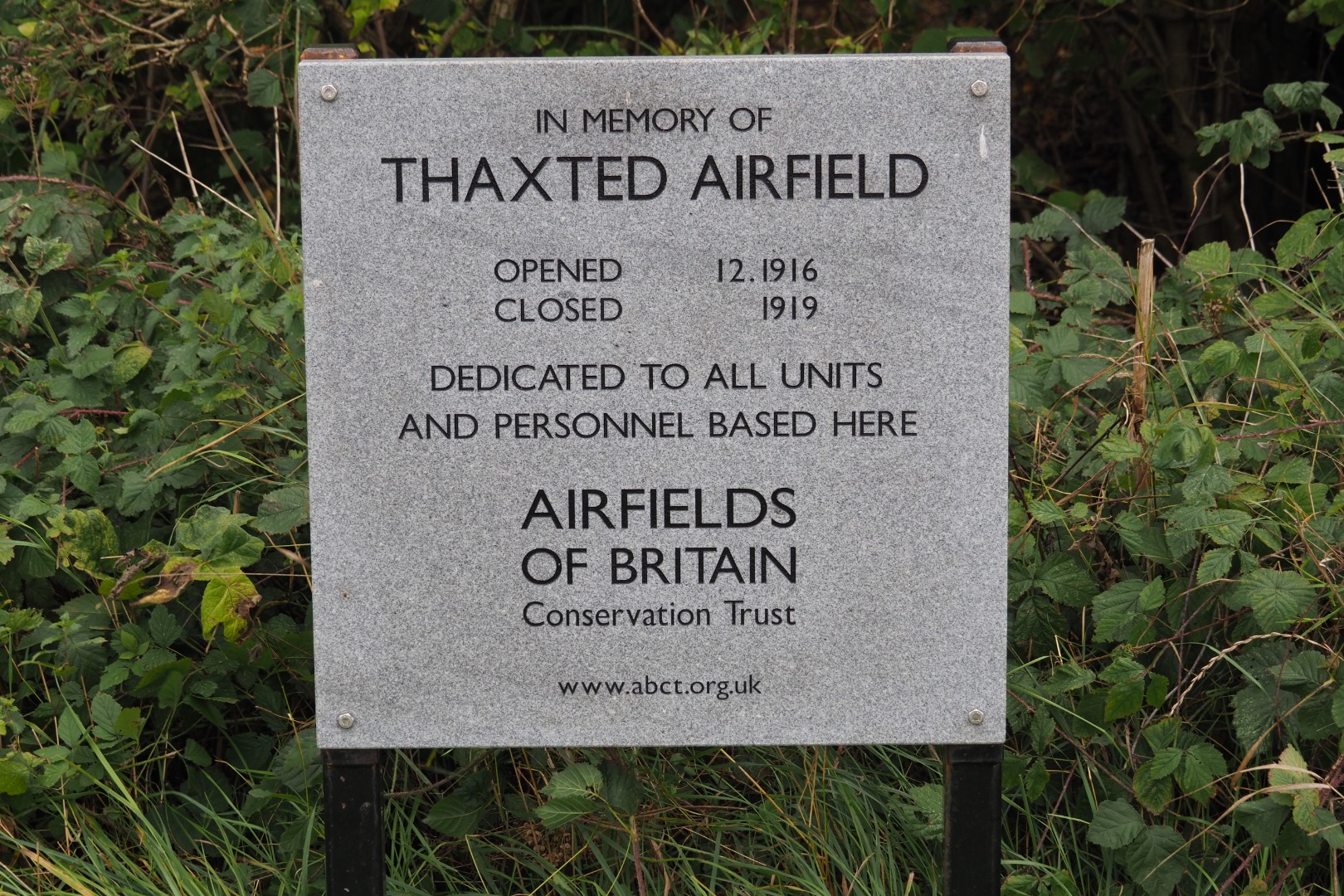 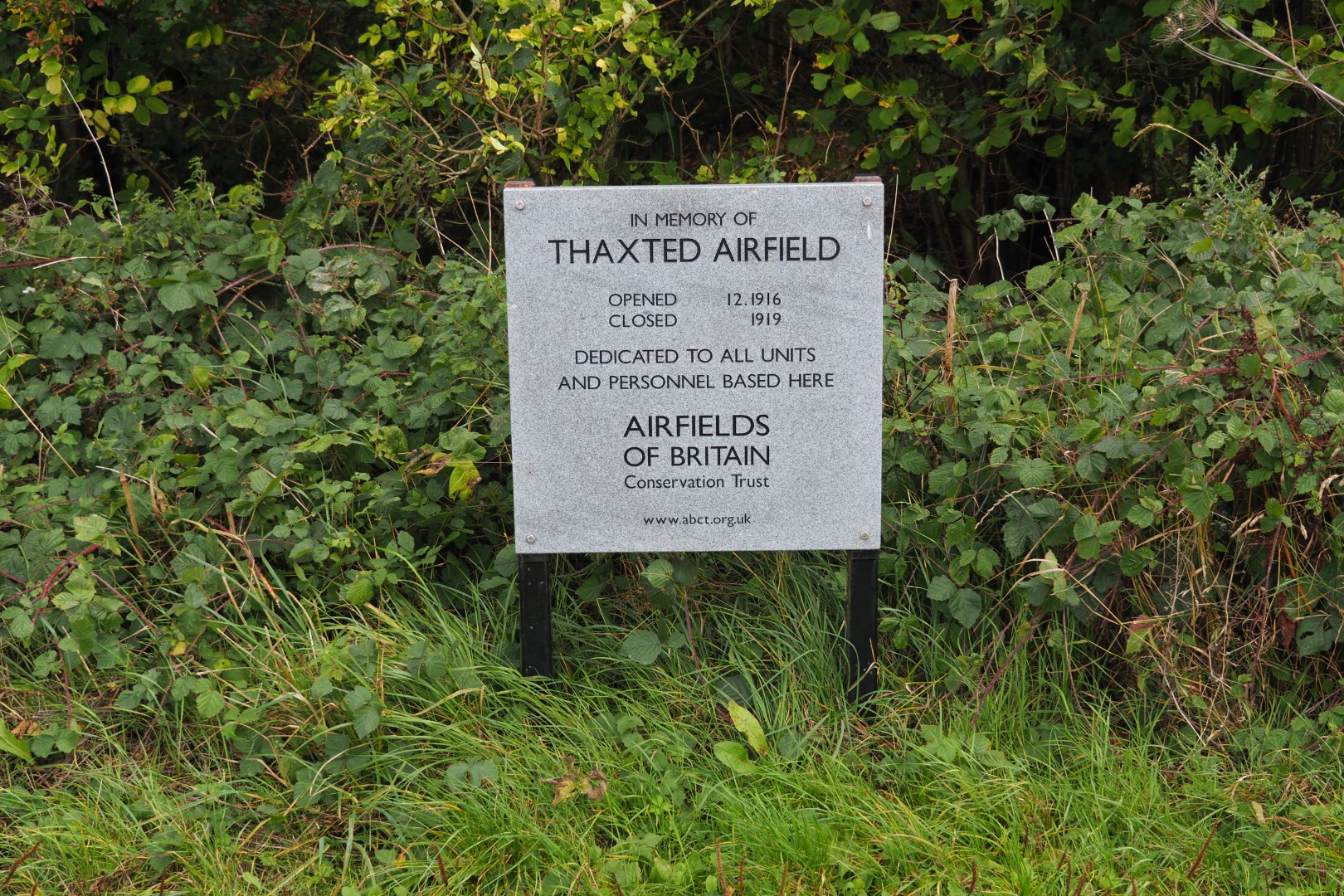 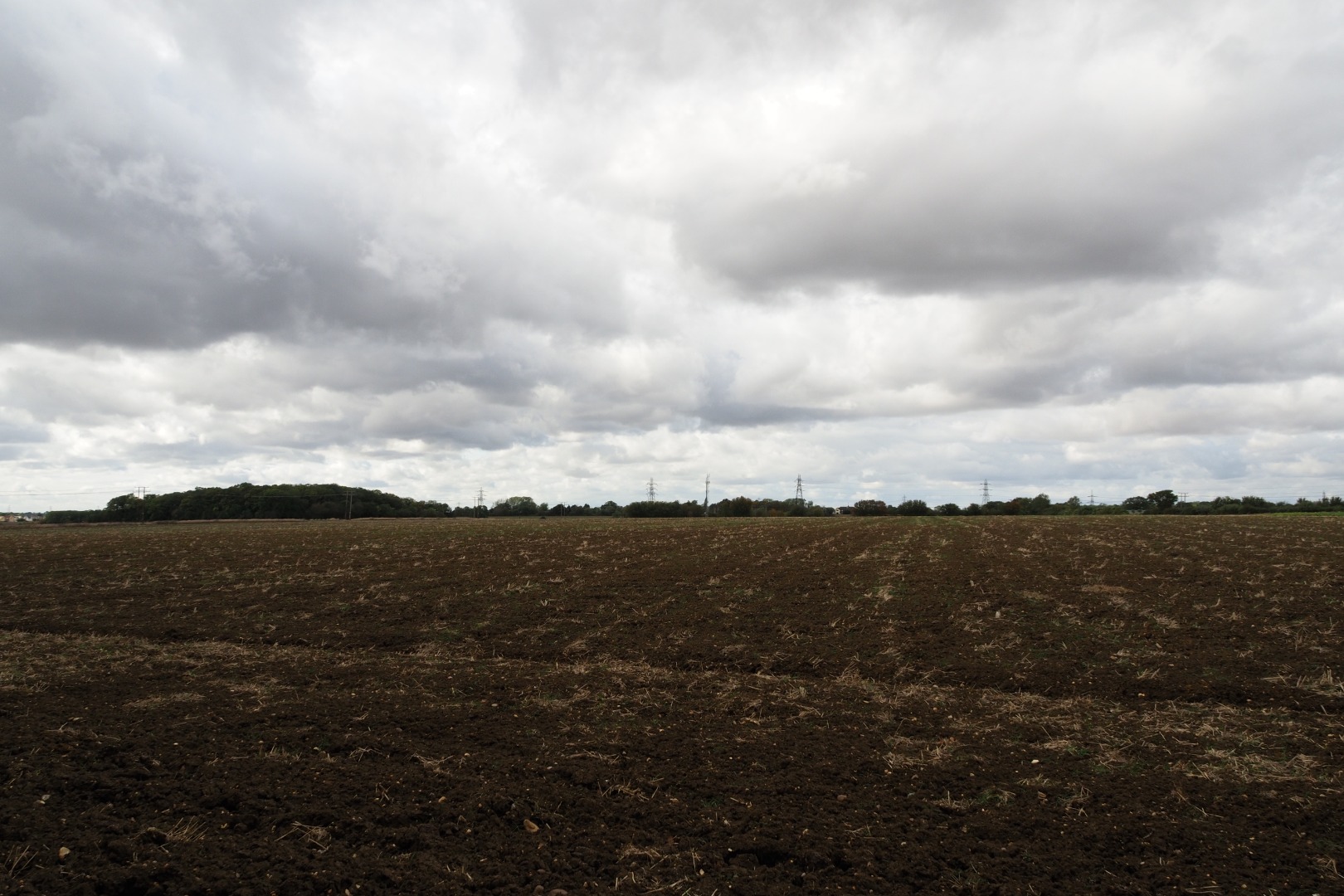