Royal Aircraft Factory FE2b fighters of No 38 Squadron had Queniborough available to them as a Home Defence landing ground during World War One until the unit moved to France in May 1918. Notification of relinquishment followed not long afterwards prior to the Armistice of November 1918 as with certain other landing grounds in Britain. 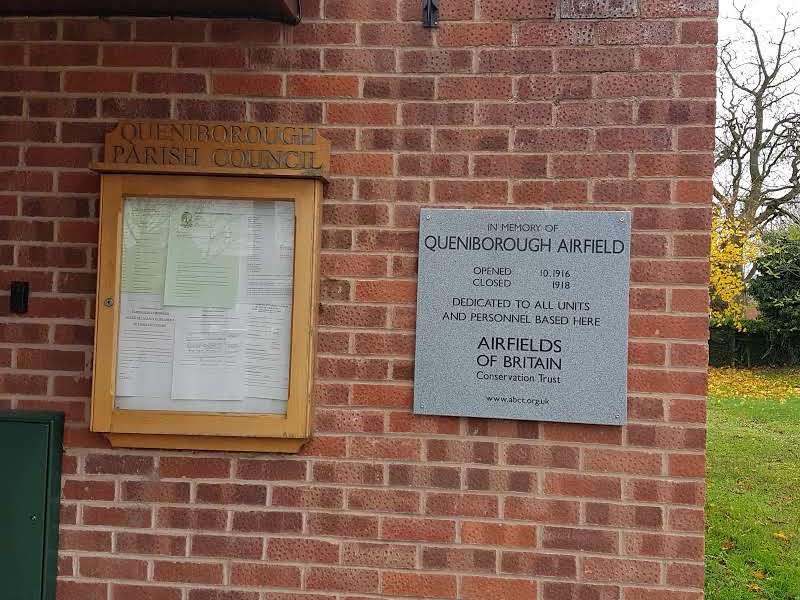 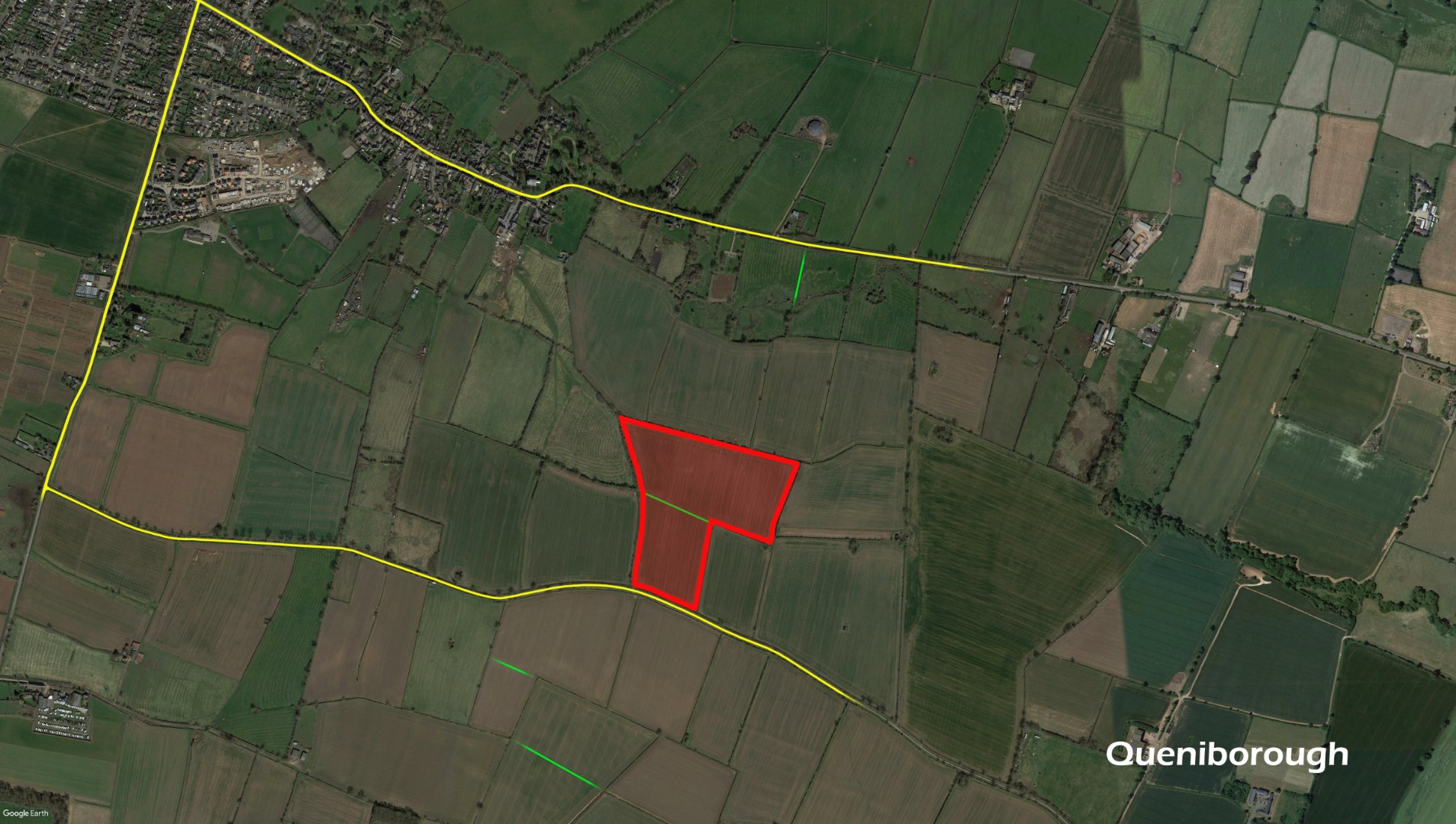