Royal Aircraft Factory BE2c and d fighters of No 33 Squadron initially had Pontefract available to them as a Home Defence landing ground during 1916. After this unit transferred to Lincolnshire in the autumn of that year, No 76 Squadron employed the airfield for its Royal Aircraft Factory BE2 plus BE12 variants types, these aircraft being replaced by Bristol F2bs in 1918.

Pontefract closed shortly before the end of World War One and saw racing restart on 30 April 1919. A model flying club continues to maintain a link with flying.

Photographs and video from the memorial plaque unveiling at Pontefract on 18 June 2017: 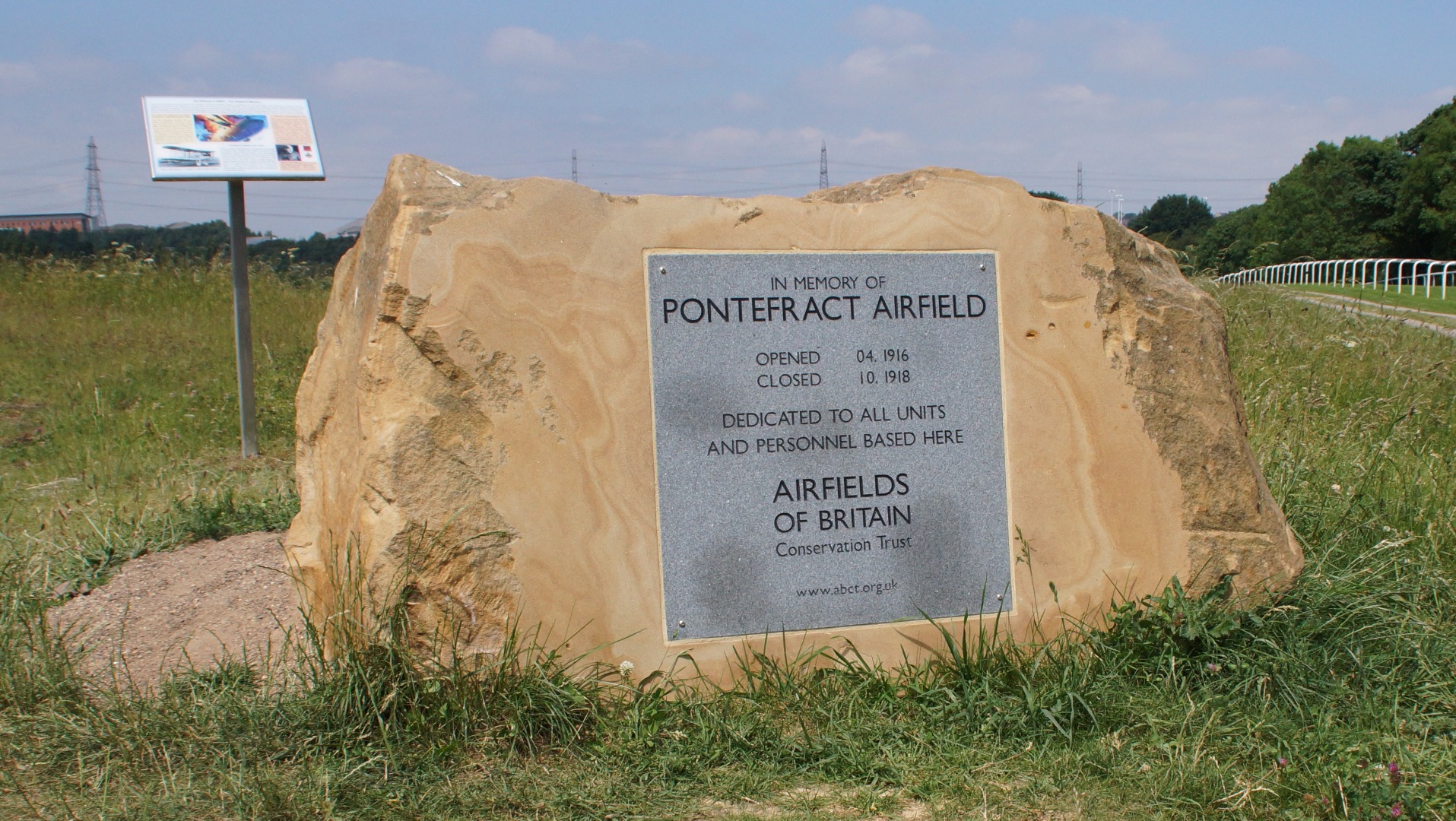 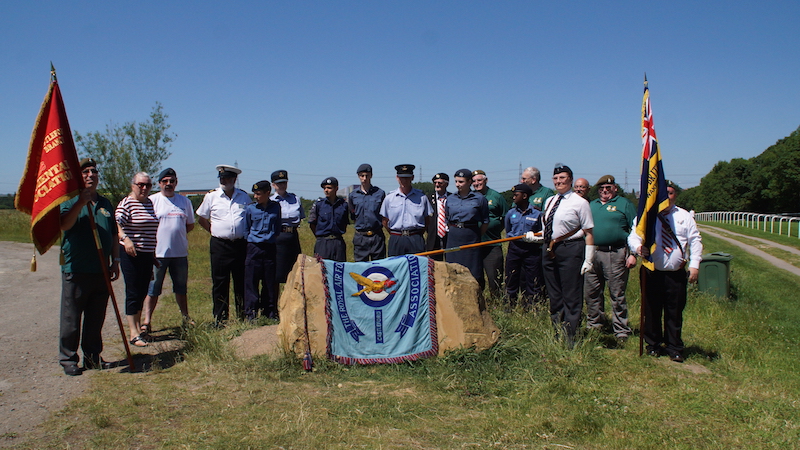 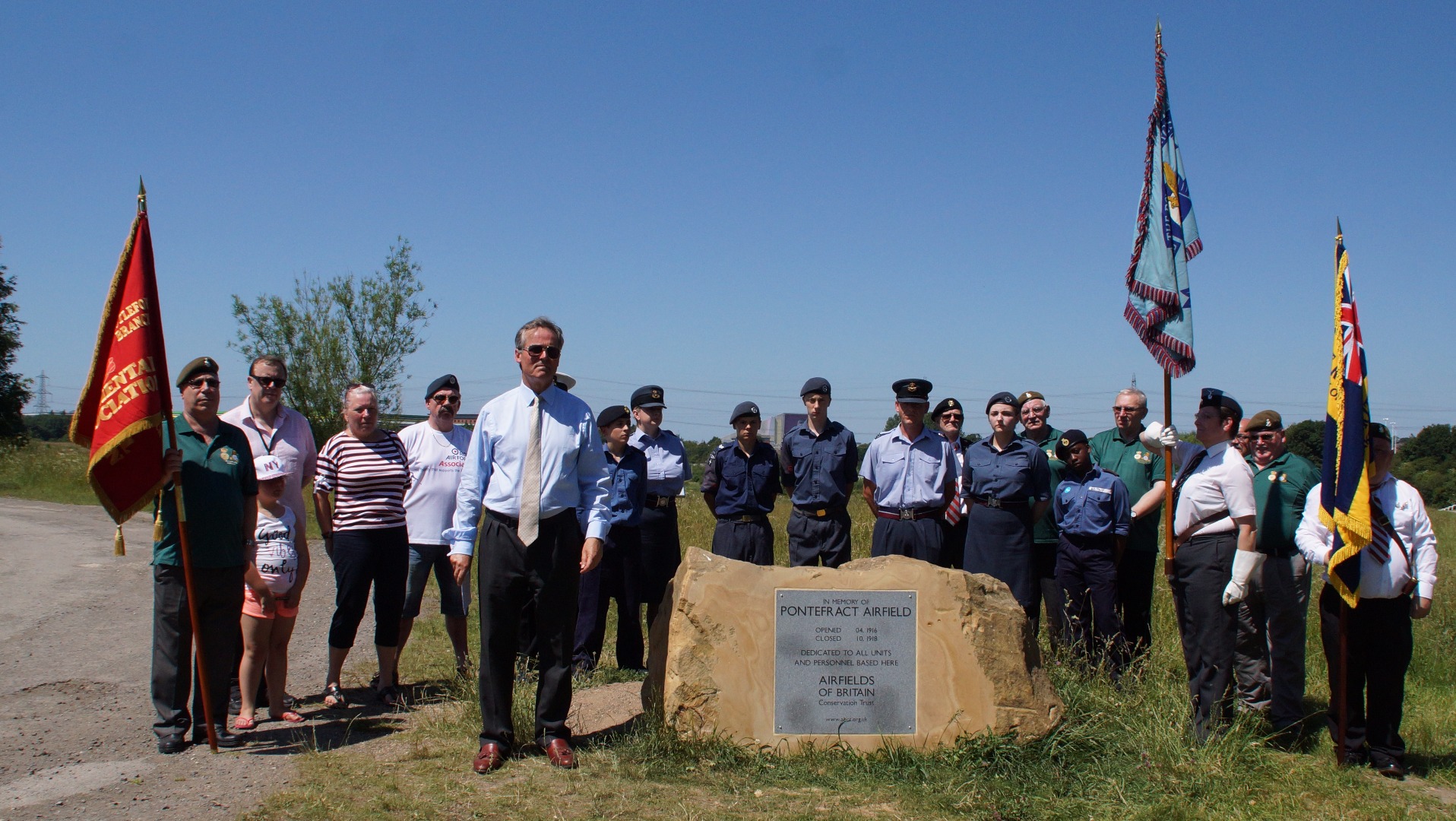 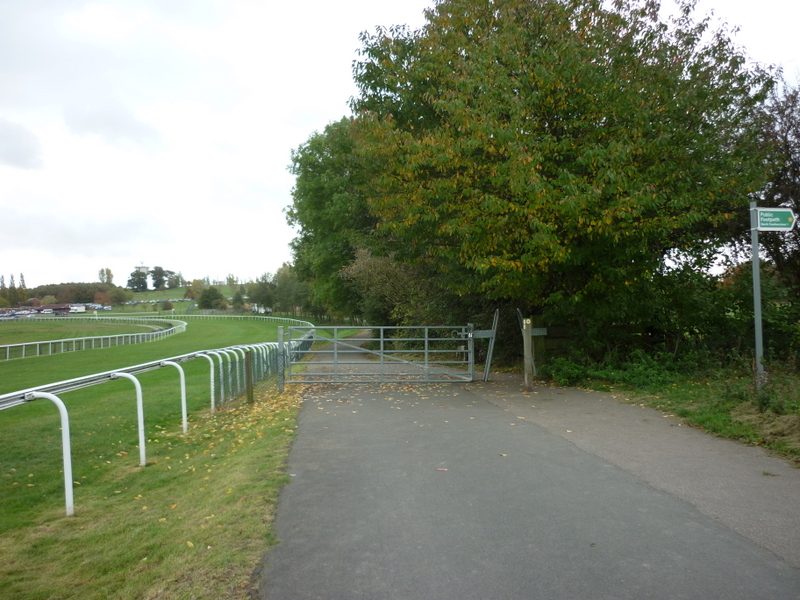 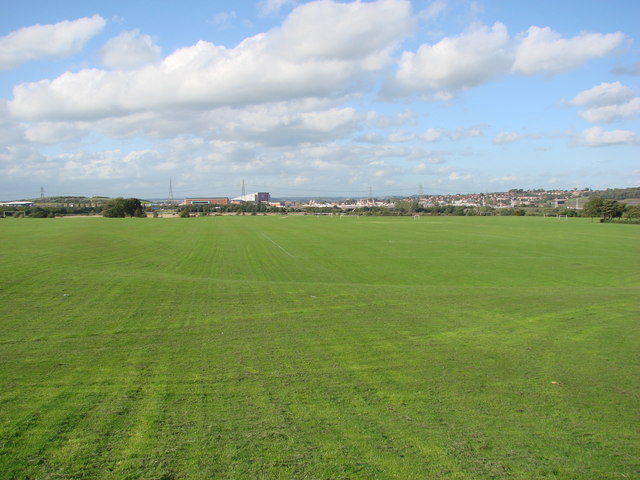 Looking across the football pitches in the centre of Pontefract Racecourse, 6 October 2006. © Bill Henderson and licensed for reuse under this Creative Commons Licence 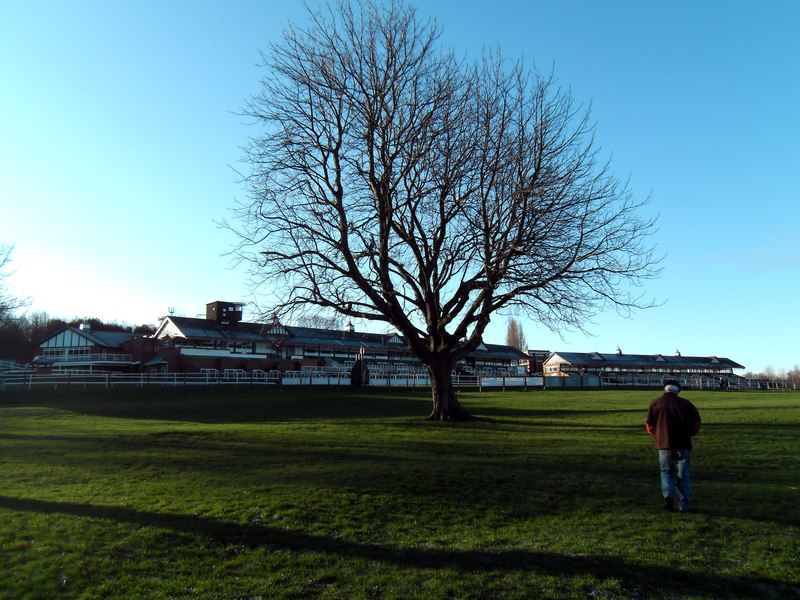 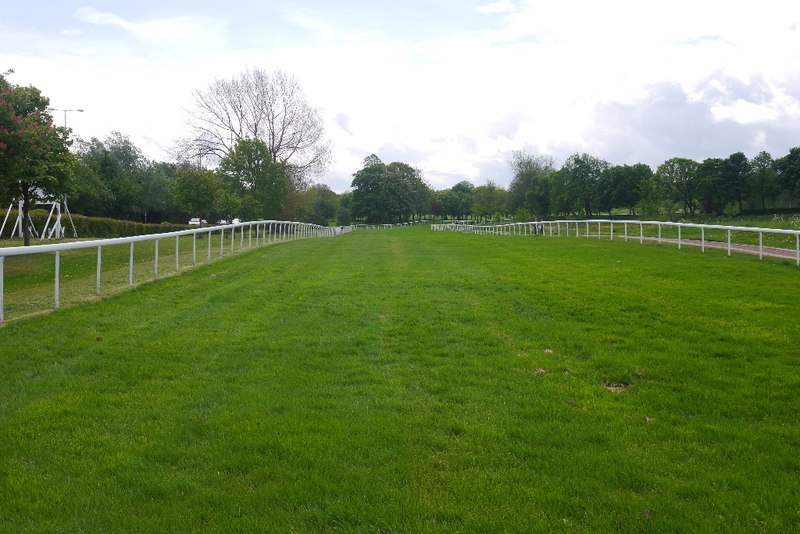 Pontefract Racecourse, 21 May 2016. © Richard Webb and licensed for reuse under this Creative Commons Licence