Peterhead opened in the summer of 1941 as a major fighter base, the site’s location being ideal for providing escorts for anti-shipping operations over the North Sea. Many different fighter squadrons stayed here, usually just for a few weeks, operating aircraft such as Supermarine Spitfires, Hawker Hurricanes and North American Mustangs, with three squadrons being created in the airfield’s early days. Convoy patrol was also a common mission for these fighters, with many nations represented by the pilots that flew from the airfield. This included, Australians, Belgians, Canadians, Czechoslovakians and Poles. Fleet Air Arm squadrons also joined the RAF units such as the Hawker Sea Hurricanes of No 802 Squadron and Fairey Fulmars of No 886 Squadron. Although escaping damage for the majority of the war, a single Junkers Ju 88 made an attack on Peterhead on 30 November 1941, killing one and injuring three more personnel, as well as causing damage.

In addition to the fighters, No 1479 (Anti-Aircraft Cooperation) Flight formed in May 1942 at the airfield carrying out target towing using Boulton Paul Defiants and Airspeed Oxfords. The Flight disbanded in December 1943, becoming part of No 598 Squadron, one of the longest serving units at Peterhead until moving to Bircham Newton in March 1945. No 1491 (Target Towing) Flight arrived in October 1943, quickly disbanding to become No 15 Armament Practice Camp and remaining at Peterhead until February 1945. Limited air-sea rescue and training flying became noticeable as well during World War Two.

The airfield eventually closed after the war on 20 January 1946. The site was soon used for agriculture and Peterhead was auctioned in 1959. It reopened in 1975 for helicopter use and fixed wing flying started again in the late 1970s. The helicopters used the site for refuelling before flying on to oil platforms in the North Sea. Buchan Aero Club continues to operate from the airfield, using part of one of the old runways to the east of the site. The original runways and parts of the perimeter track remain. Additionally, many of the wartime buildings survive, including the operations block. However, the control tower and hangars have been demolished. 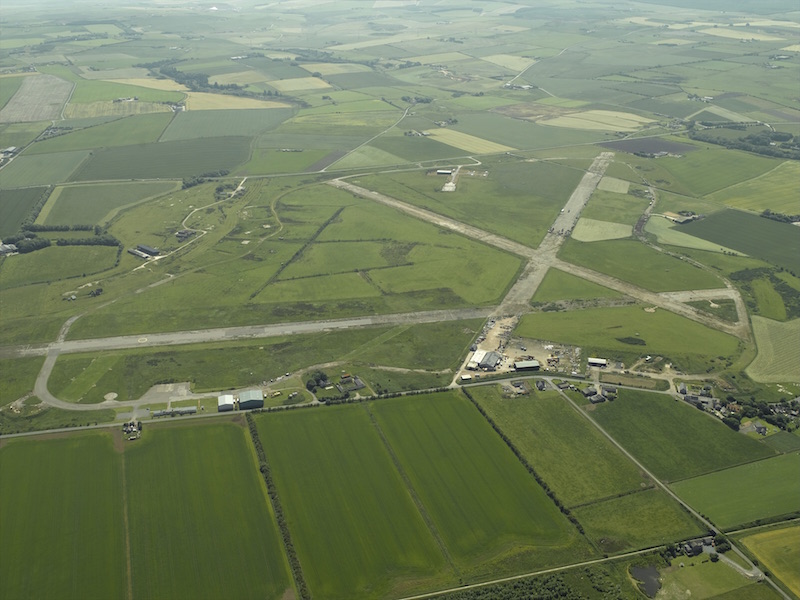 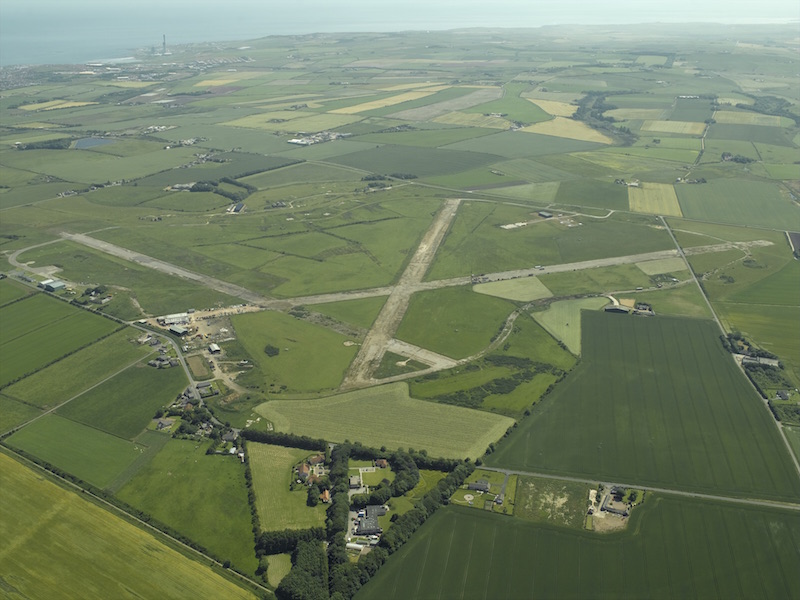 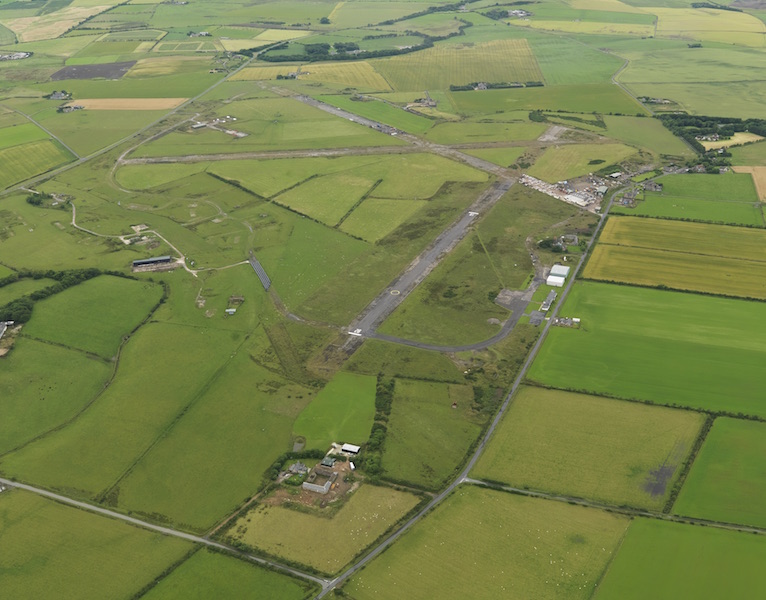 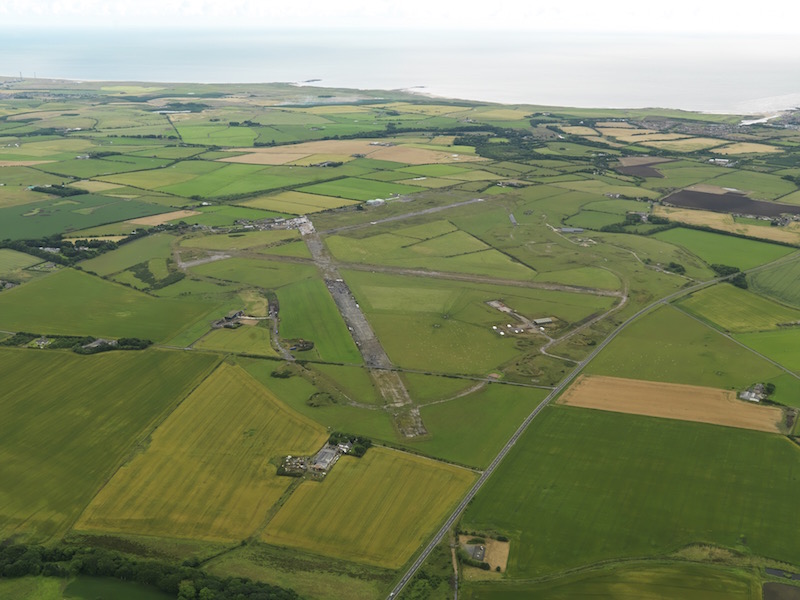 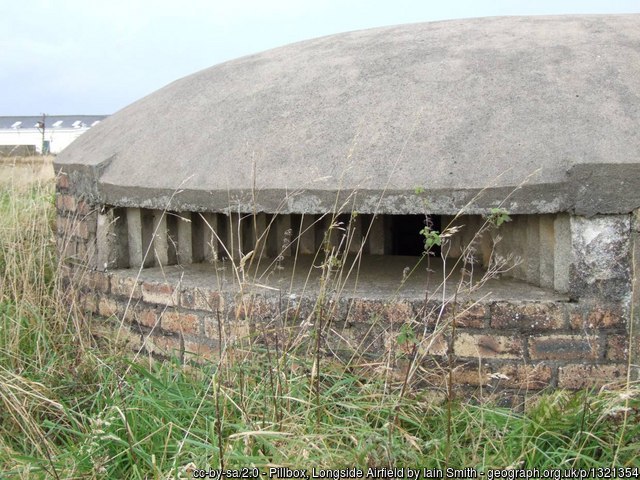 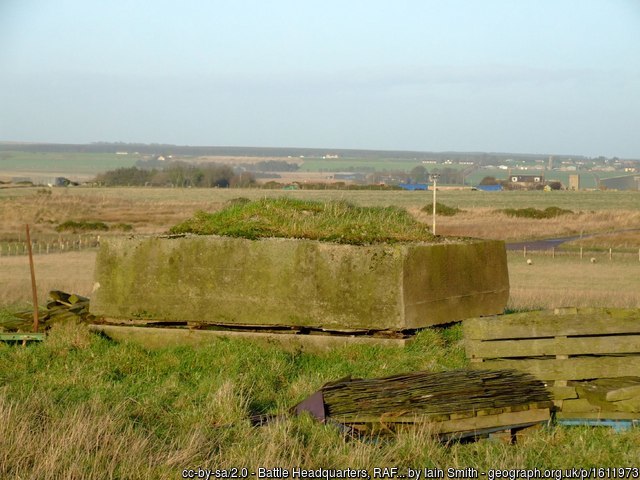 The Battle Headquarters at Peterhead, 9 December 2009. 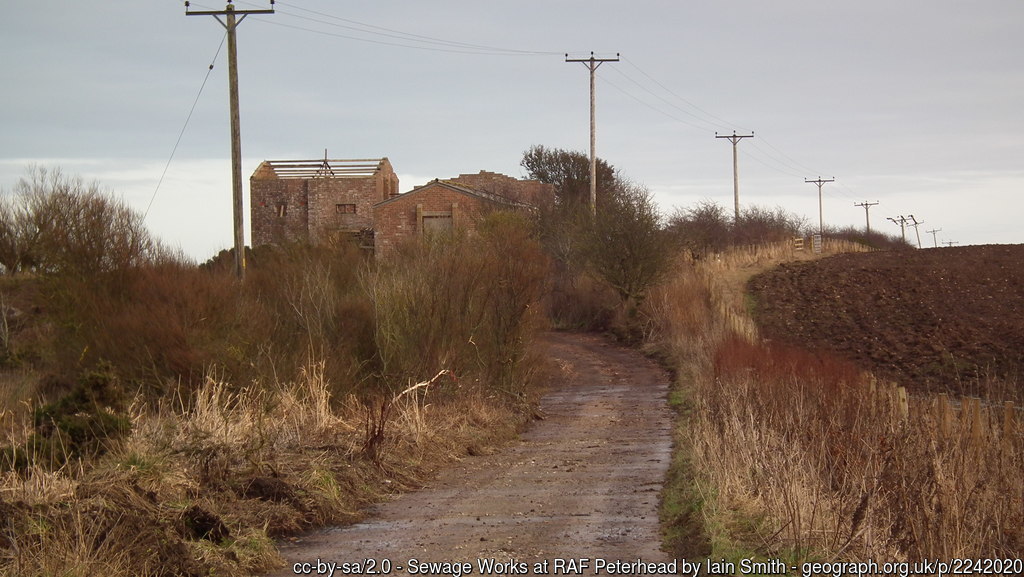 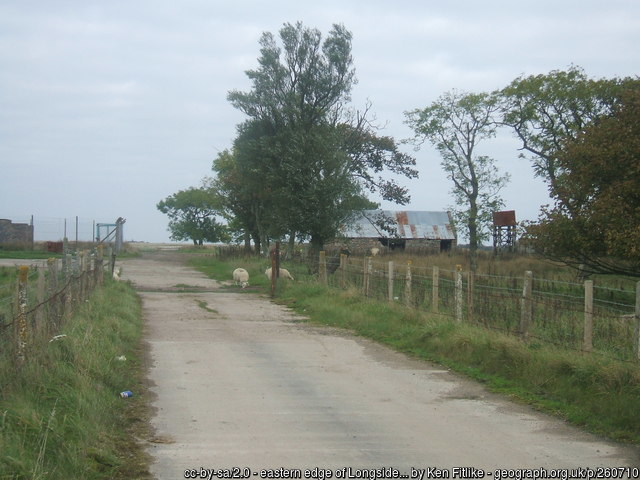