An often misspelled airfield, Royal Aircraft Factory BE2c and d fighters of No 33 Squadron initially had Manywells Height available to them as a Home Defence landing ground from the spring of 1916. After this unit transferred to Lincolnshire the following autumn, No 76 Squadron employed the airfield for its Royal Aircraft Factory BE2 plus BE12 variants types, these aircraft being replaced by Bristol F2bs in 1918.

Close to the Armistice of November 1918 Manywells Height was officially viewed as a day landing ground before closing during 1919. An unexpected final development that same year became how it was being seriously considered as a civil airfield to form part of a passenger route but this plan never materialised.

Photographs of the plaque at Manywells Height. Courtesy of Howard Martin and Cullingworth Village Council. 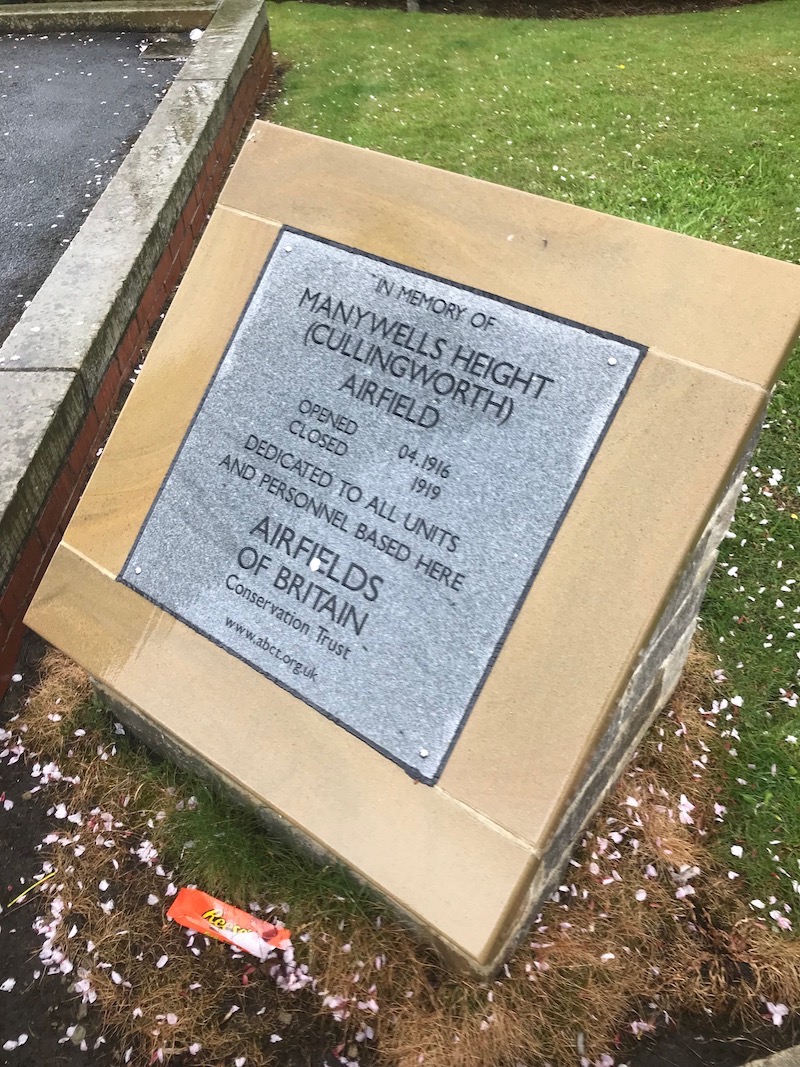 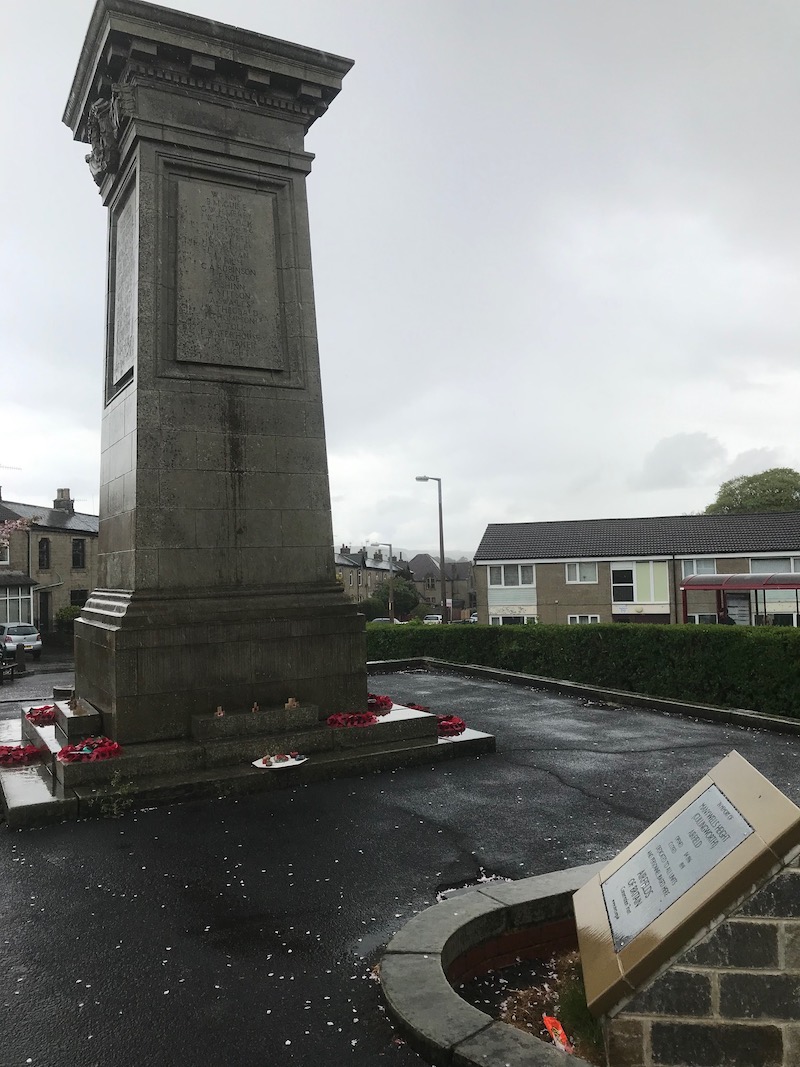