Manorbier had a more unusual start to its existence by initially serving as a mixed civilian/military airfield from 1933. The 8th Earl of Essex kept his aircraft there, while the RAF maintained it as a landing ground for landplane aircraft visiting the flying boat base of Pembroke Dock. This latter activity ended in August 1935 but Manorbier returned to flying in the spring of 1937 to assist with anti-aircraft co-operation duties. ‘Y’ Flight of No 1 Anti-Aircraft Co-operation Unit soon became a long-term resident and operated de Havilland Queen Bees, a pilotless radio-controlled version of the famous Tiger Moth trainer which was used for anti-aircraft gunnery practice.

Previously under the control of Aberporth, Manorbier gained self-accounting status in May 1942 as the Pilotless Aircraft Unit arrived from St. Athan to carry on this important work. ‘Y’ Flight disbanded shortly afterwards but this new unit remained at the airfield until ceasing on 15 March 1946. Manorbier passed to War Office ownership the following September and still continues to be Army training land to this day, though there are hardly any remains left and housing has encroached upon the western side of the grass landing area. 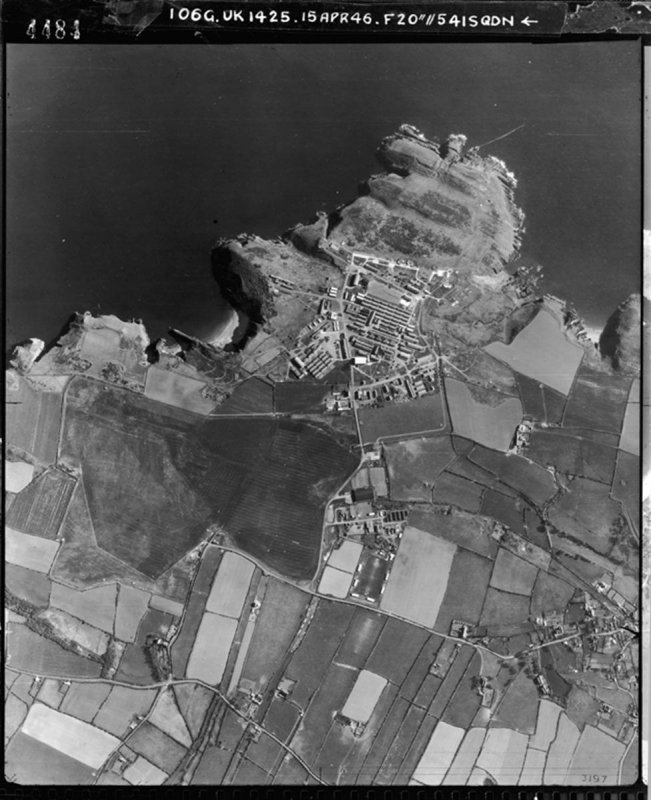 Aerial view of Manorbier, 1946. From the collections of the National Monuments Record of Wales: © Crown copyright: MoD. 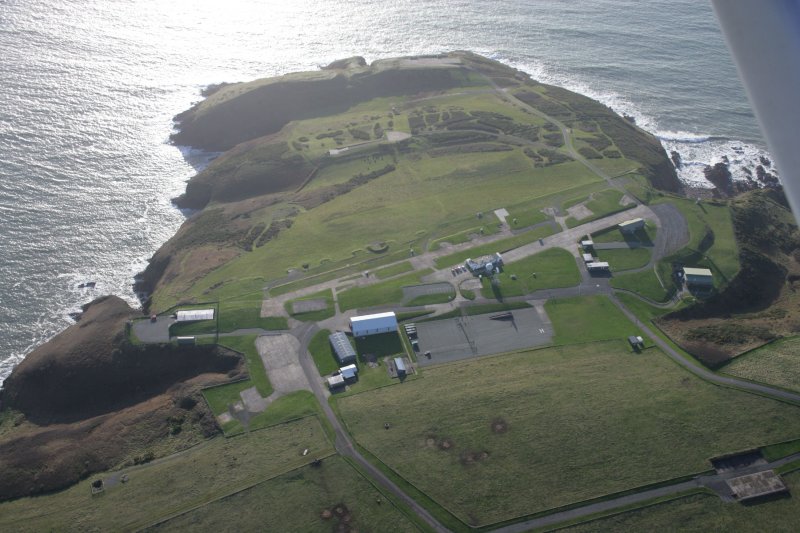 Aerial view of Manorbier from the north, 11 January 2006. © Crown copyright: Royal Commission on the Ancient and Historical Monuments of Wales. 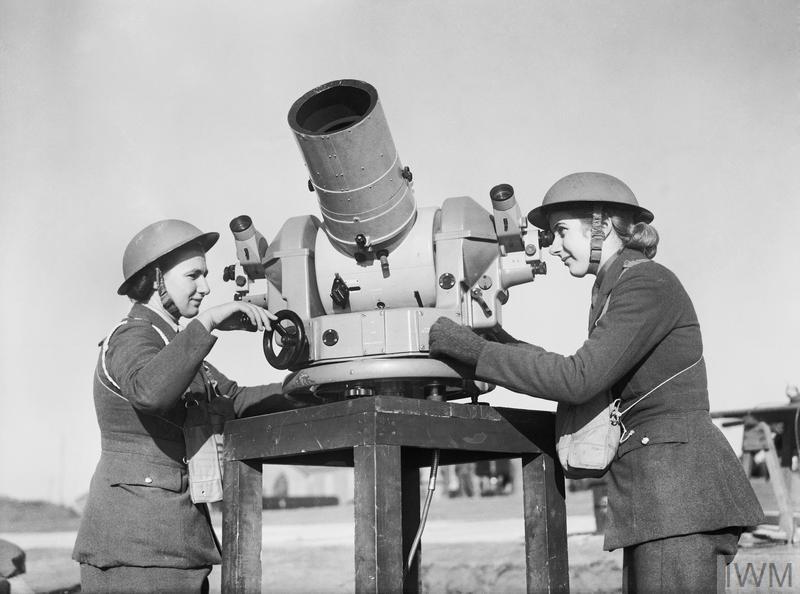