Royal Aircraft Factory BE2 and BE12 variants fighters of No 75 Squadron initially had Little Downham available to them as a Home Defence landing ground during World War One. By the late summer of 1918 the airfield served to assist aircraft of No 192 (Night) TS at Newmarket with their night flying training, and remained active after the conflict ended into 1919.

Photographs of the plaque at Little Downham, unveiled on 11 November 2018: 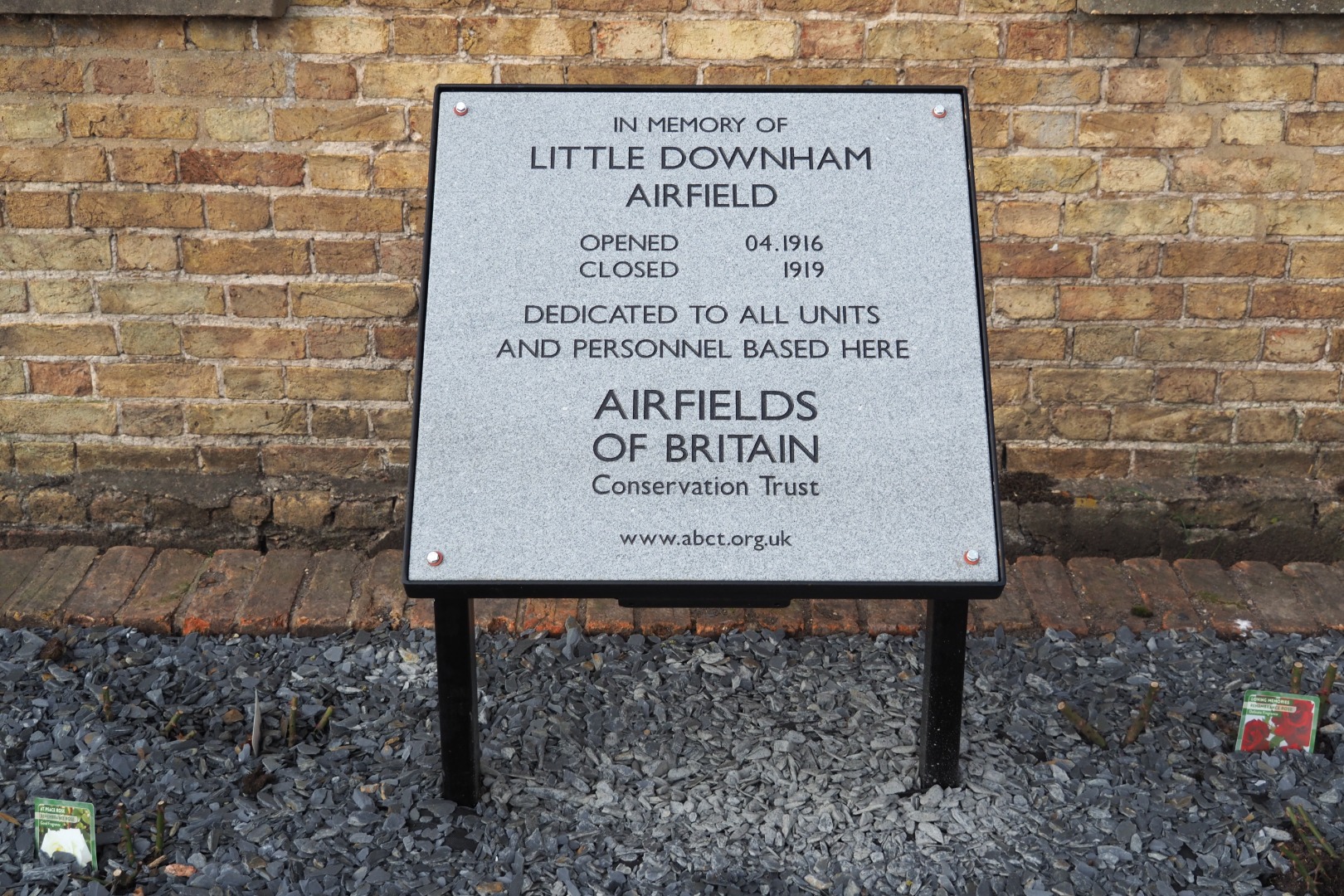 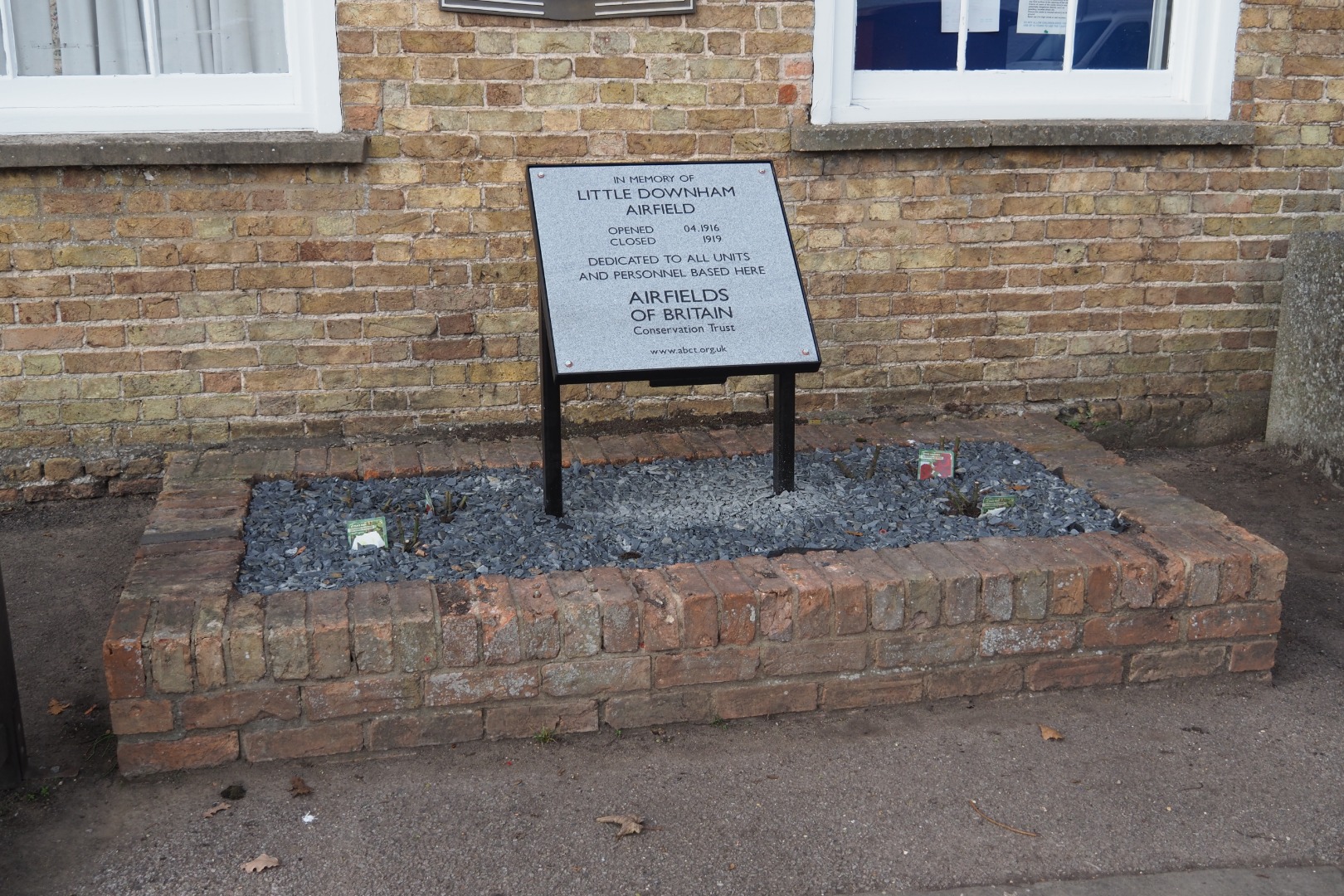 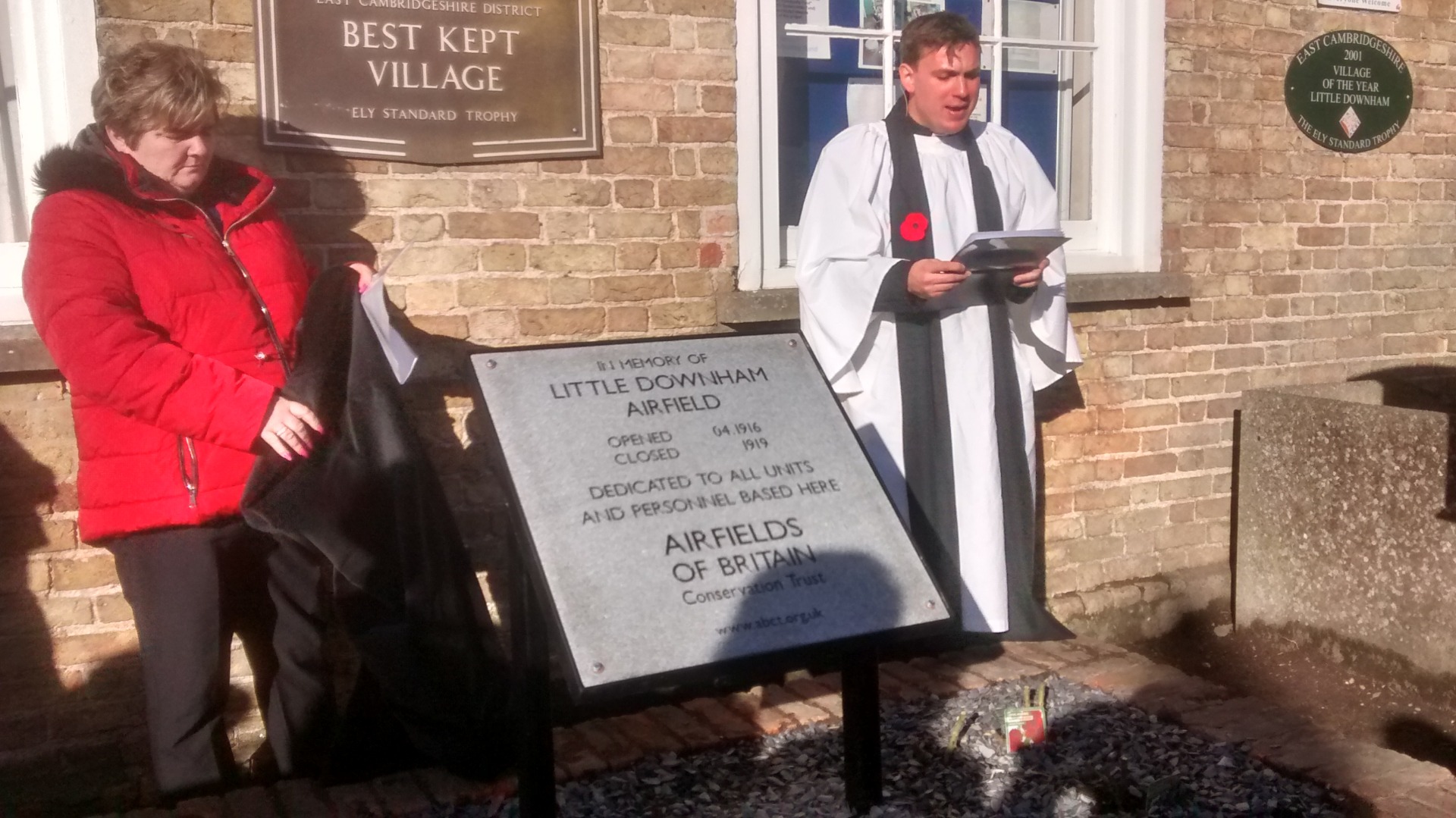 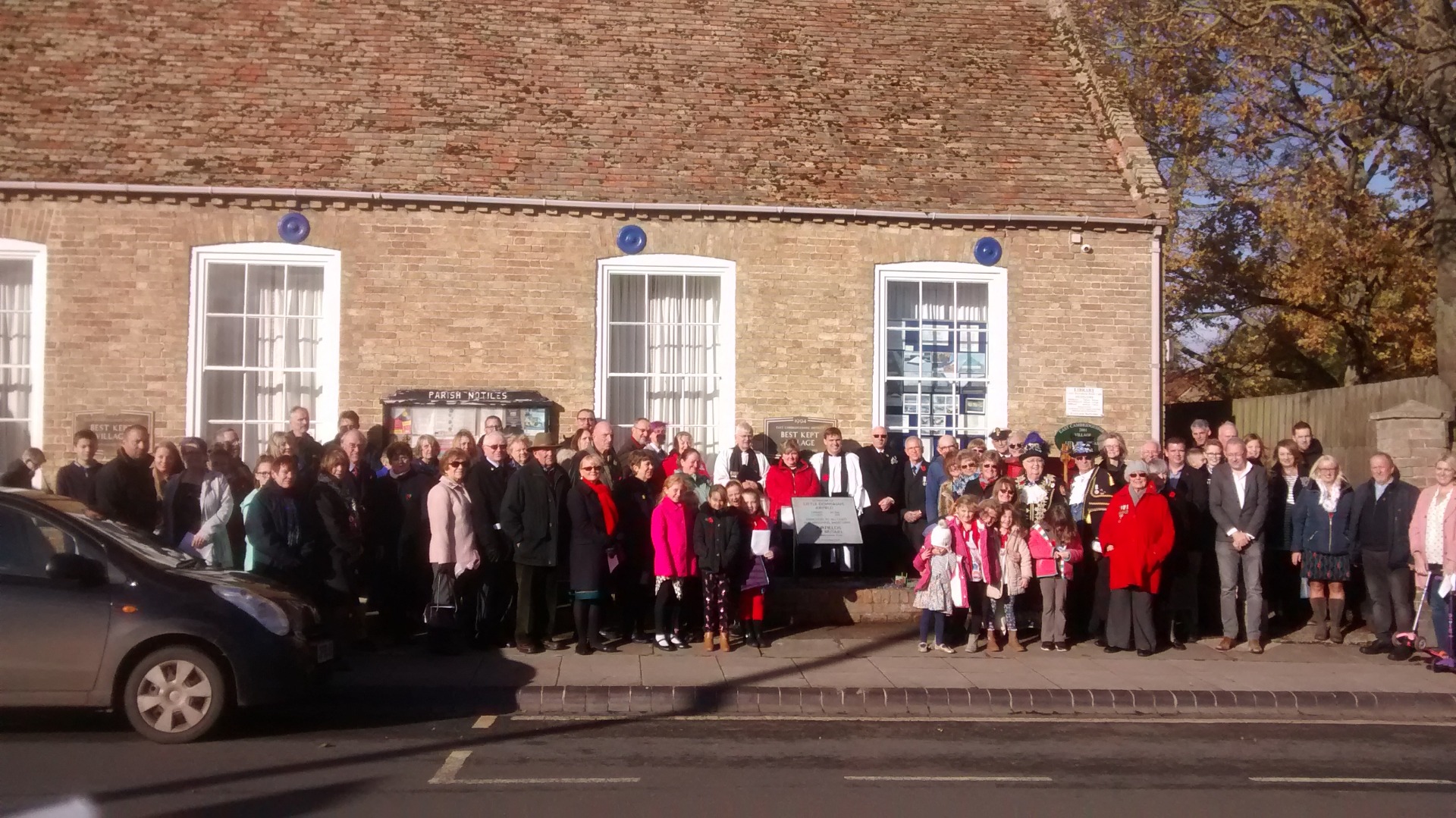