Royal Aircraft Factory FE2b and d variants fighters had the first Kelstern airfield available to them as a Home Defence landing ground during World War One. Avro 504Ks subsequently succeeded them in the summer of 1918 and remained in service after the end of fighting. The original airfield to bear this name lay to the south-west of the later World War Two heavy bomber station. 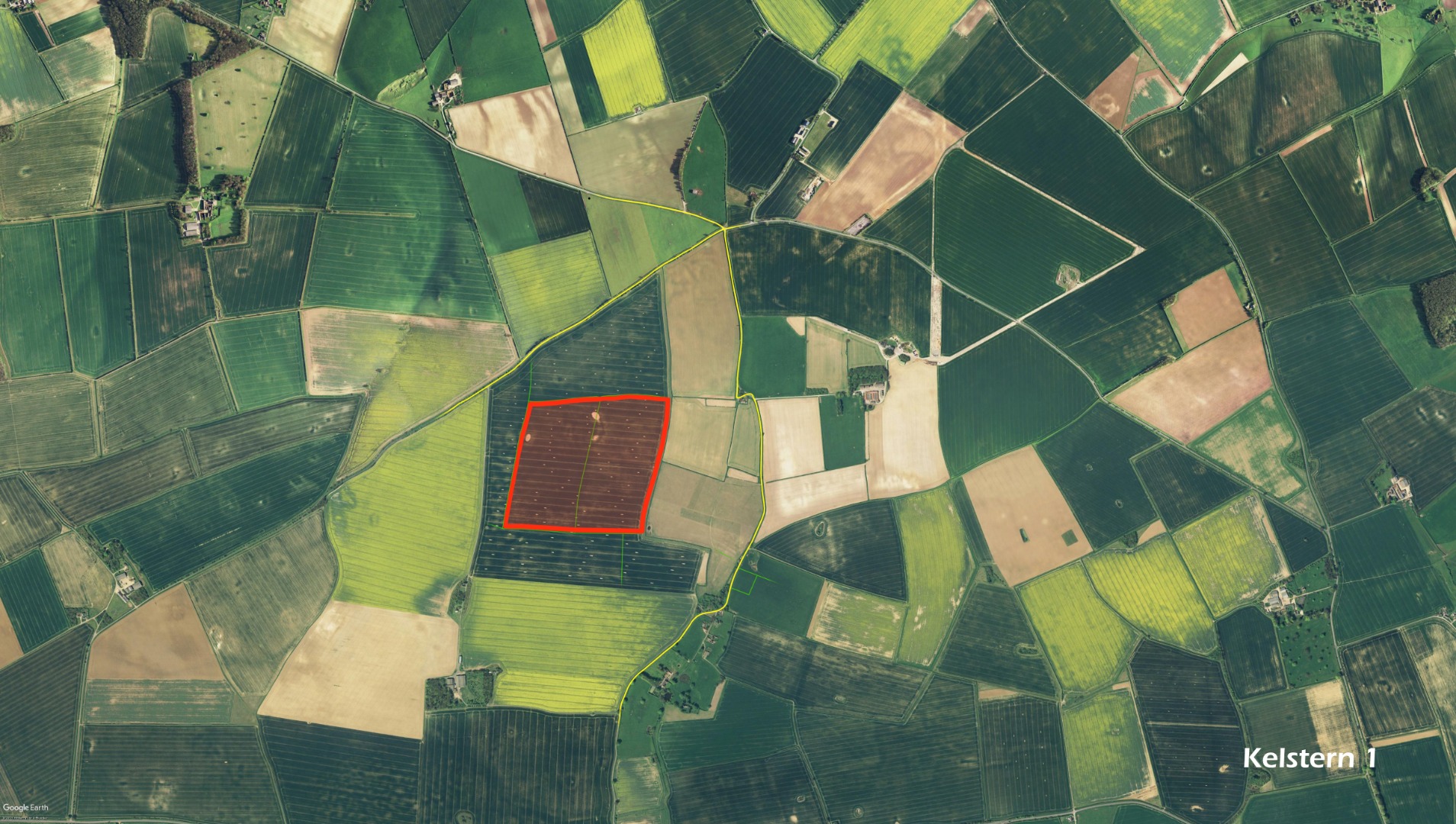 Plan of Kelstern I. Courtesy of Ed Andrews