Photographs of the plaque at Hooe, 2019. Courtesy of Robert Pilbeam 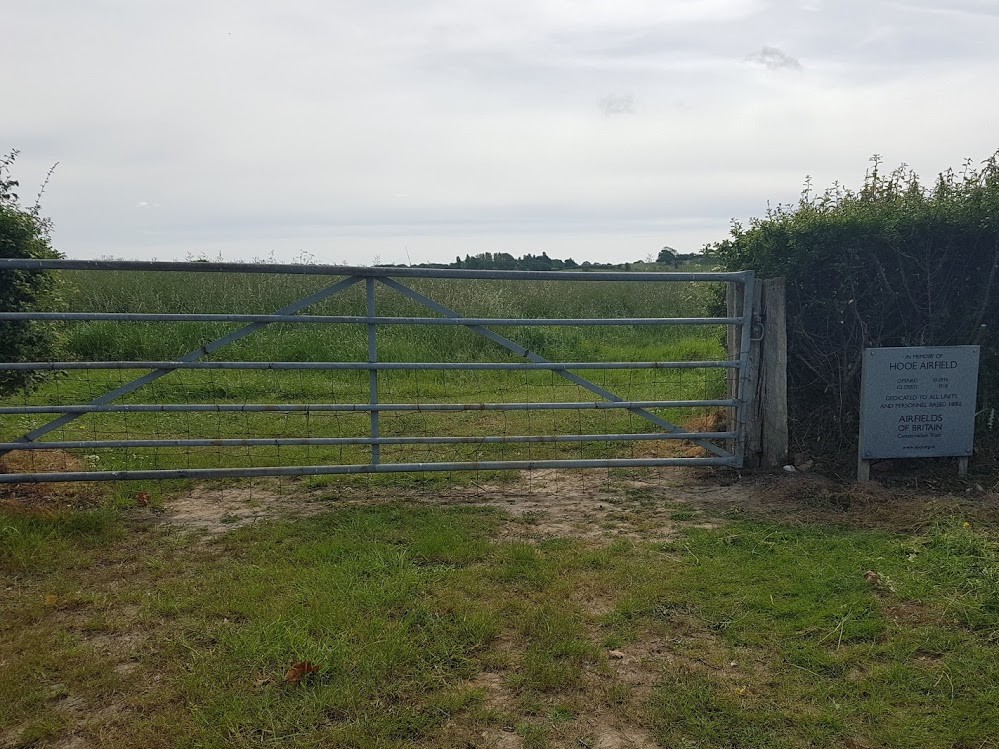 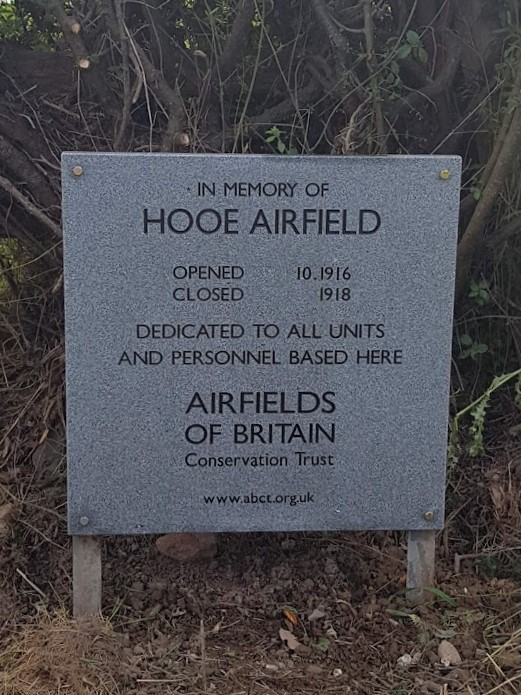 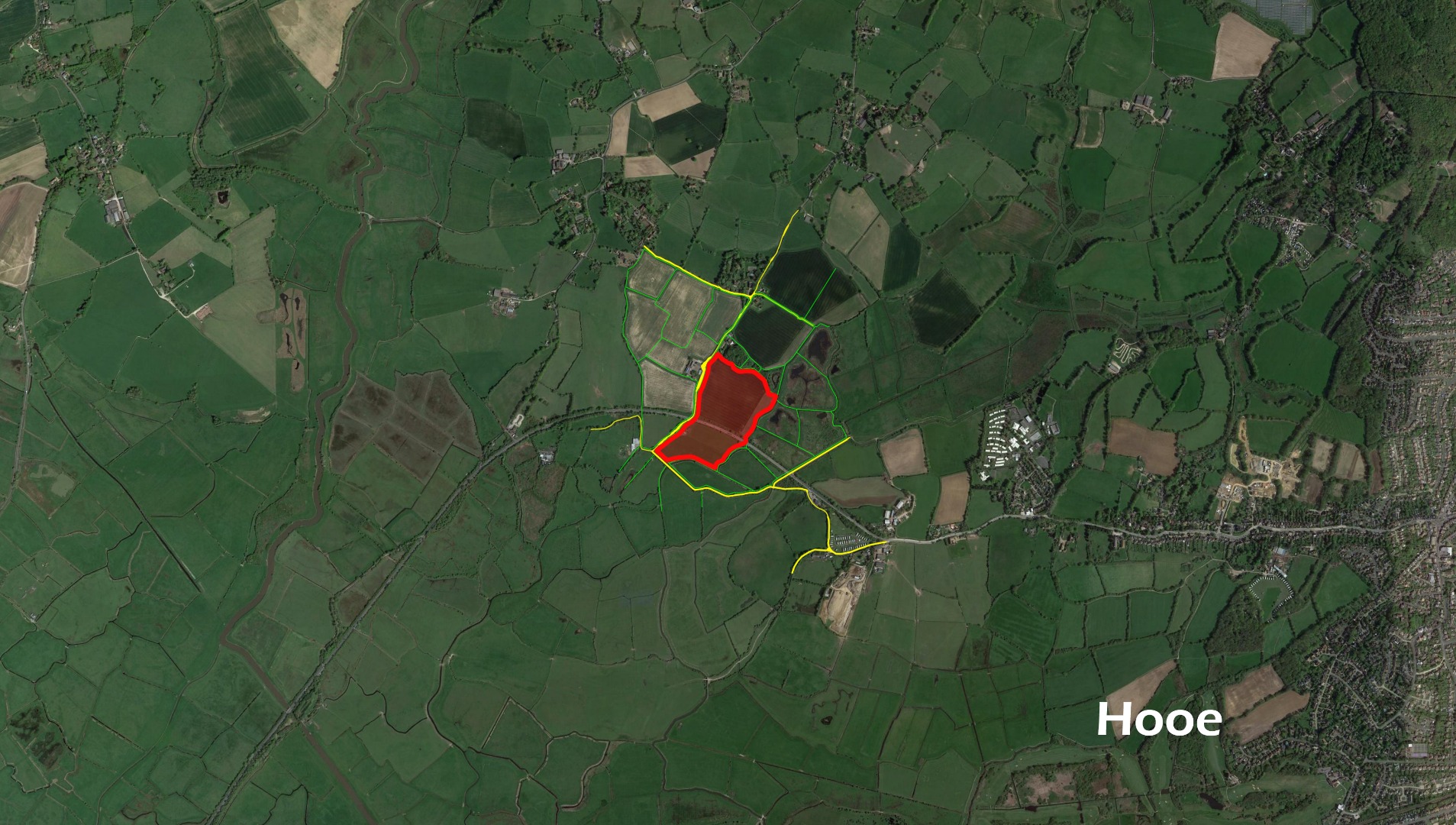 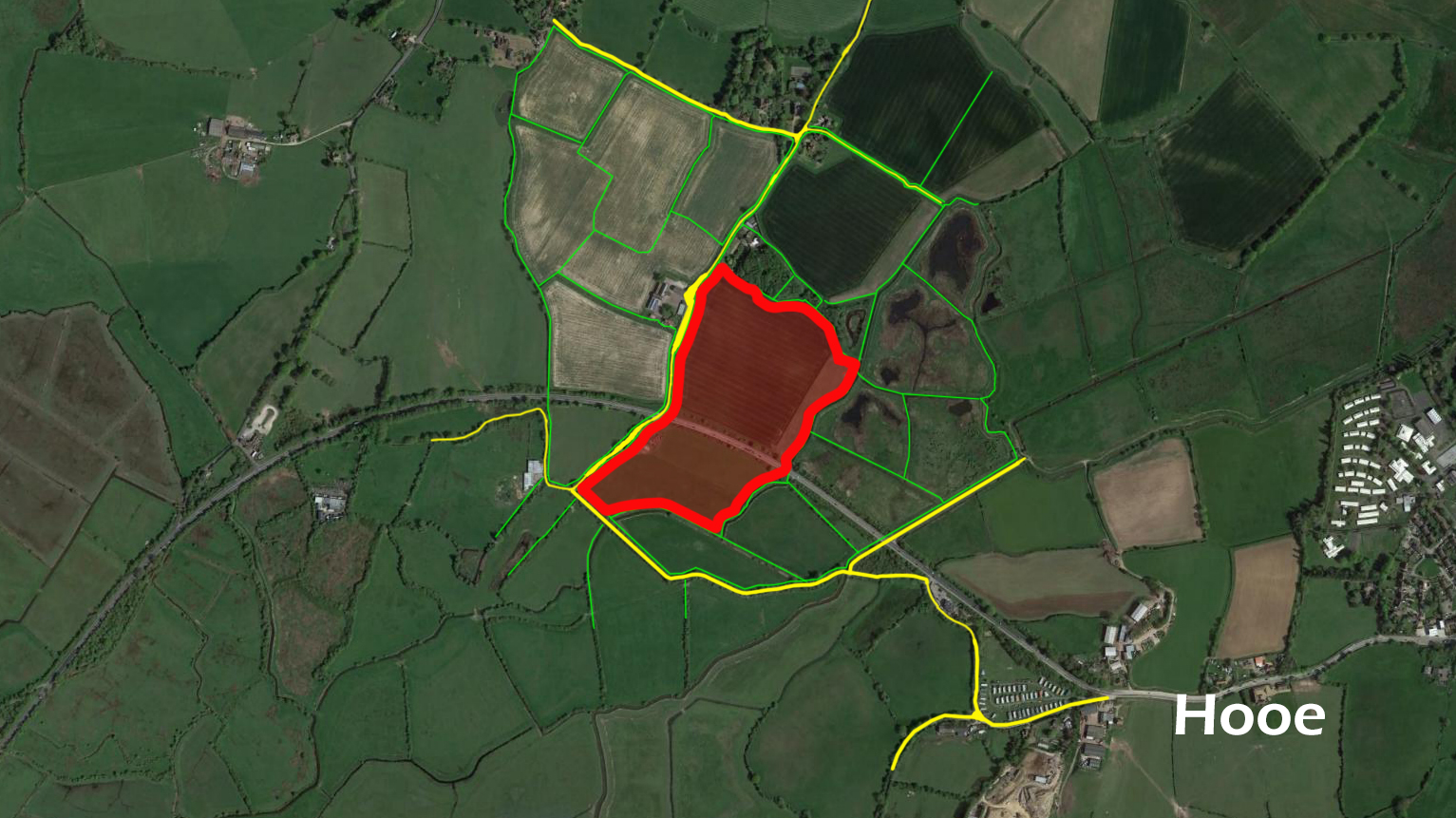