A slipway at what would become RAF Helensburgh was first used during the First World War. William Beardmore and Company, who built seaplanes in Glasgow at this time, used the site to a limited degree for the trials and testing of their aircraft. One of the first Wight Seaplane Admiralty 840 biplanes was also sent to Helensburgh for secret trials and development during the First World War.

Helensburgh became more prominent from September 1939 when it was established as a base for the Marine Aircraft Experimental Establishment (MAEE). Moving here to relative safety compared to its previous home of Felixstowe, the MAEE undertook a huge amount of work carrying out seaplane trials. Aircraft tested included the Consolidated PBY Catalina, Consolidated PB2Y Coronado and Short Sunderland. Many examples of the last type were built at the Blackburn Aircraft factory at Dumbarton, not far away, and the MAEE had close links with the factory.

The Special Duty Flight was formed in 1940 to conduct trials and work on clandestine operations, in cooperation with the MAEE. A second special flight, ‘G’ Flight was also formed at Helensburgh using a number of G-class flying boats for patrols over the Atlantic and possibly other clandestine work. Both of these Flights moved to Bowmore at the end of 1940. The MAEE moved back to its original site at Felixstowe in August 1945, although No 62 Maintenance Unit was based at Helensburgh between August 1945 and 30 November 1947 to maintain and store RAF marine craft.

A single hangar remains at the site, although it has been reclad since the war. Many private houses in especially Rhu were requisitioned but little else remains to give a clue that this site was an important seaplane base.
The following organisations are either based at, use and/or have at least potentially significant connections with the airfield (as at 01/09/2011):

Photographs and video from the memorial unveiling at Helensburgh on 1 July 2017: 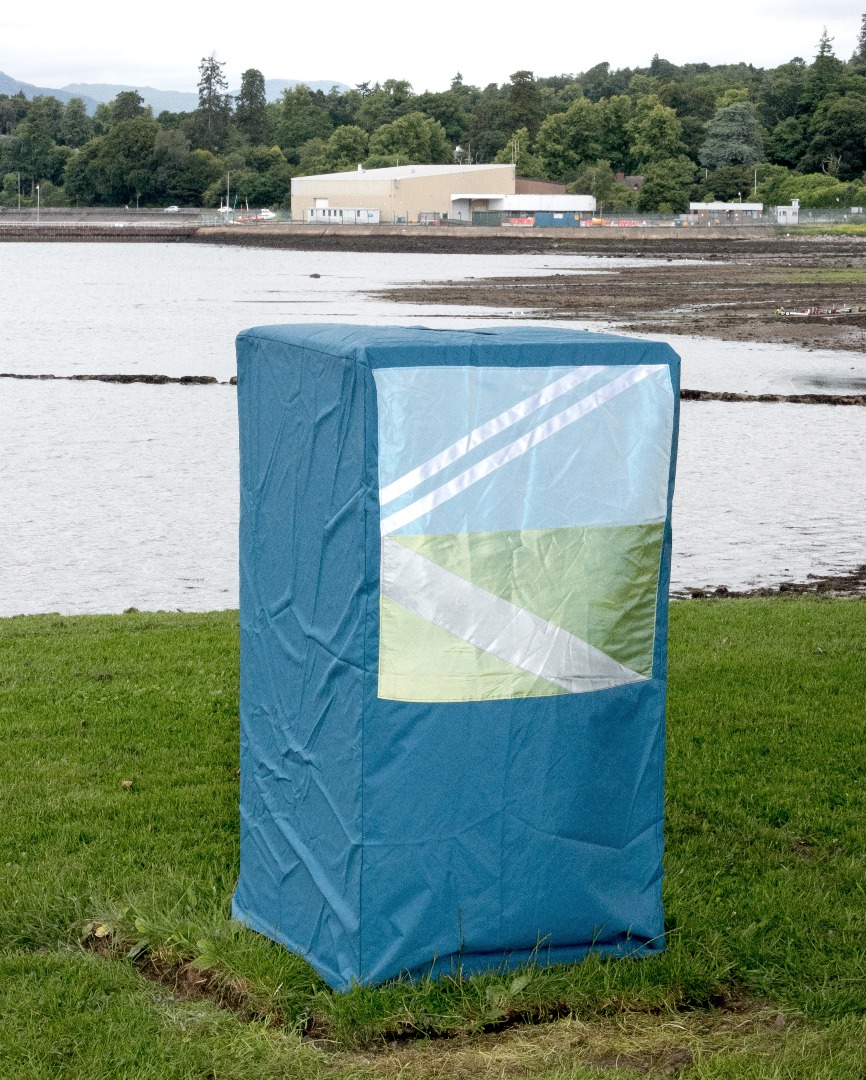 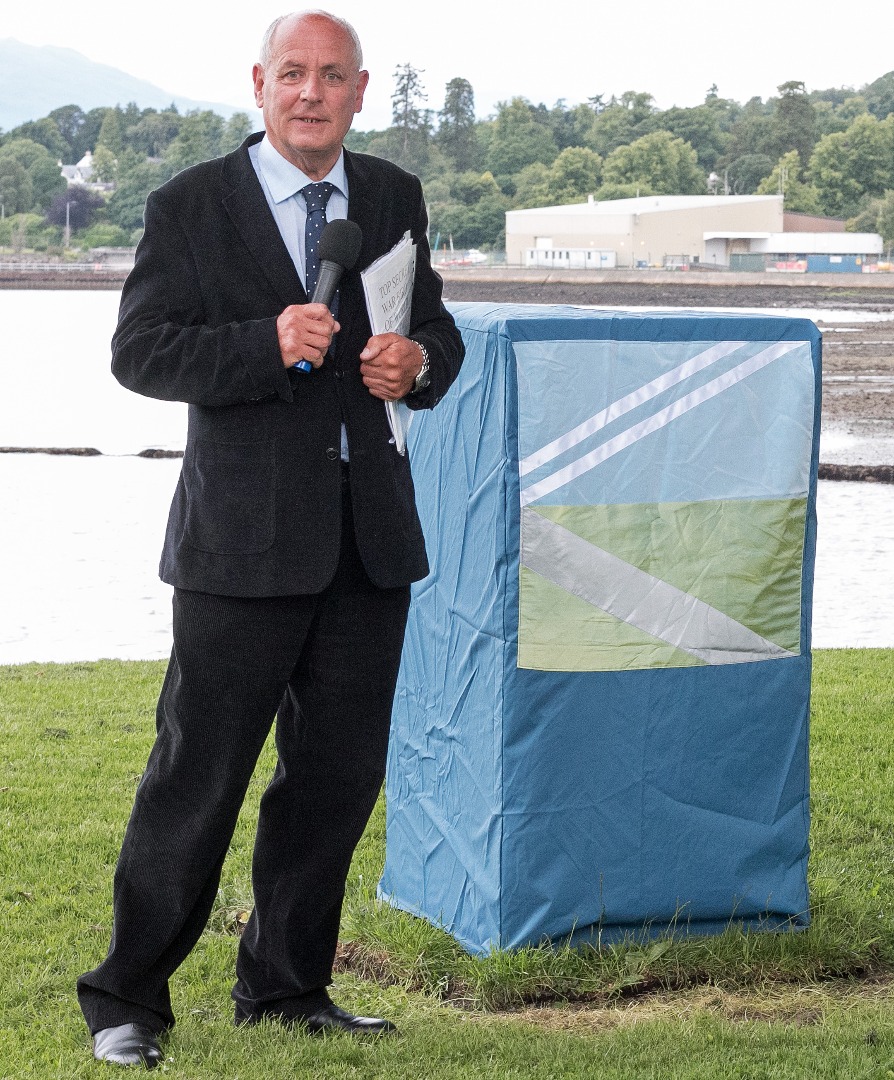 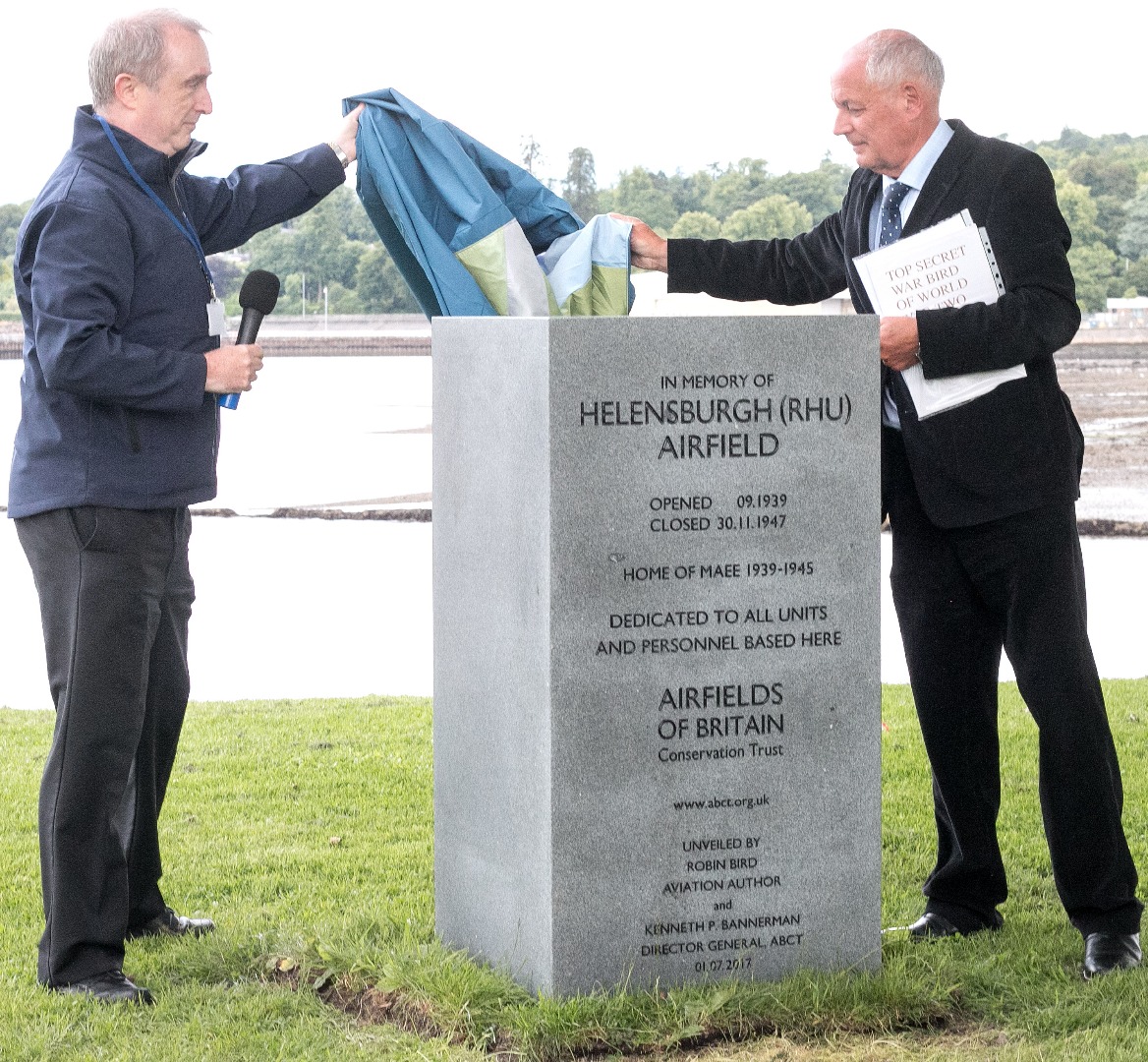 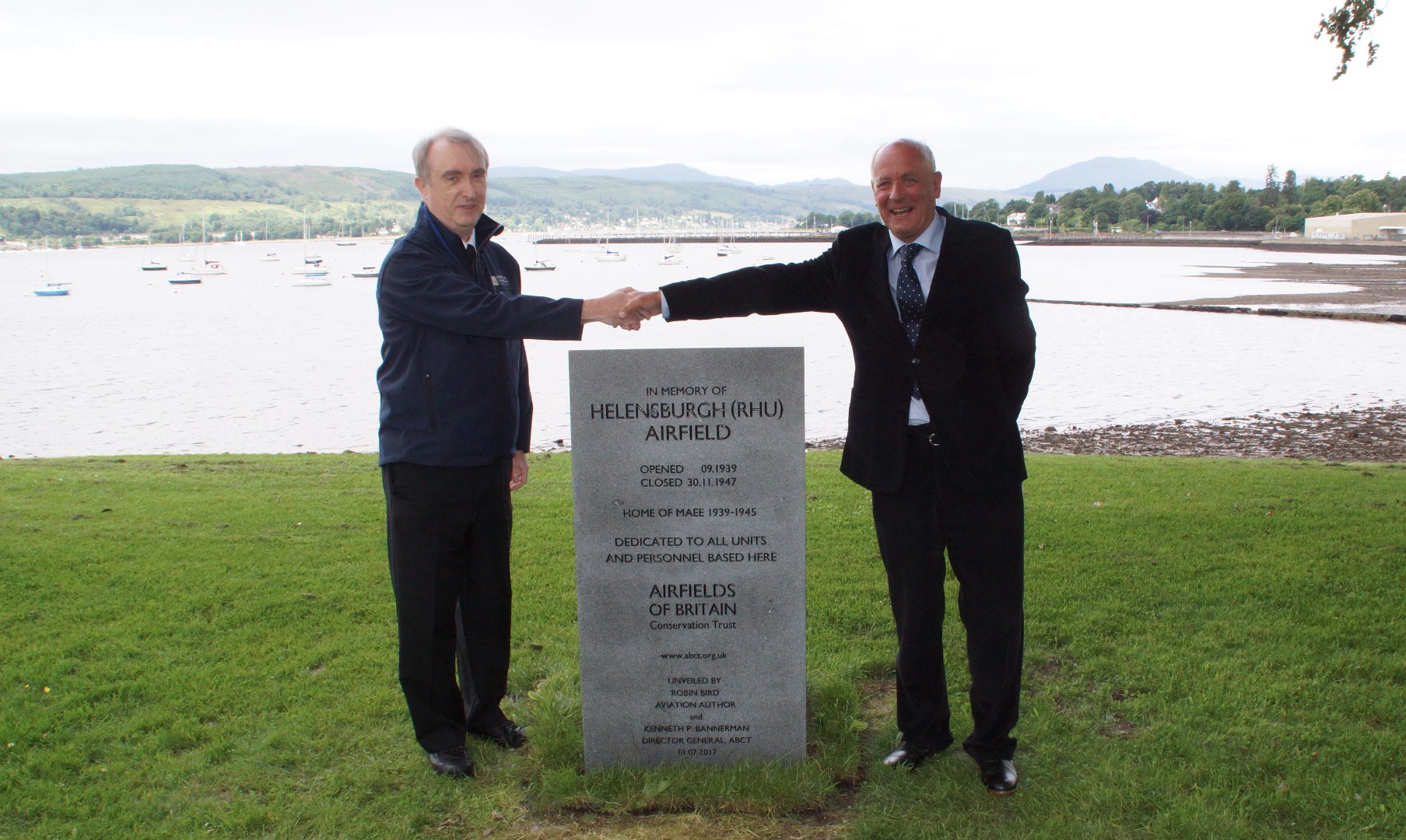 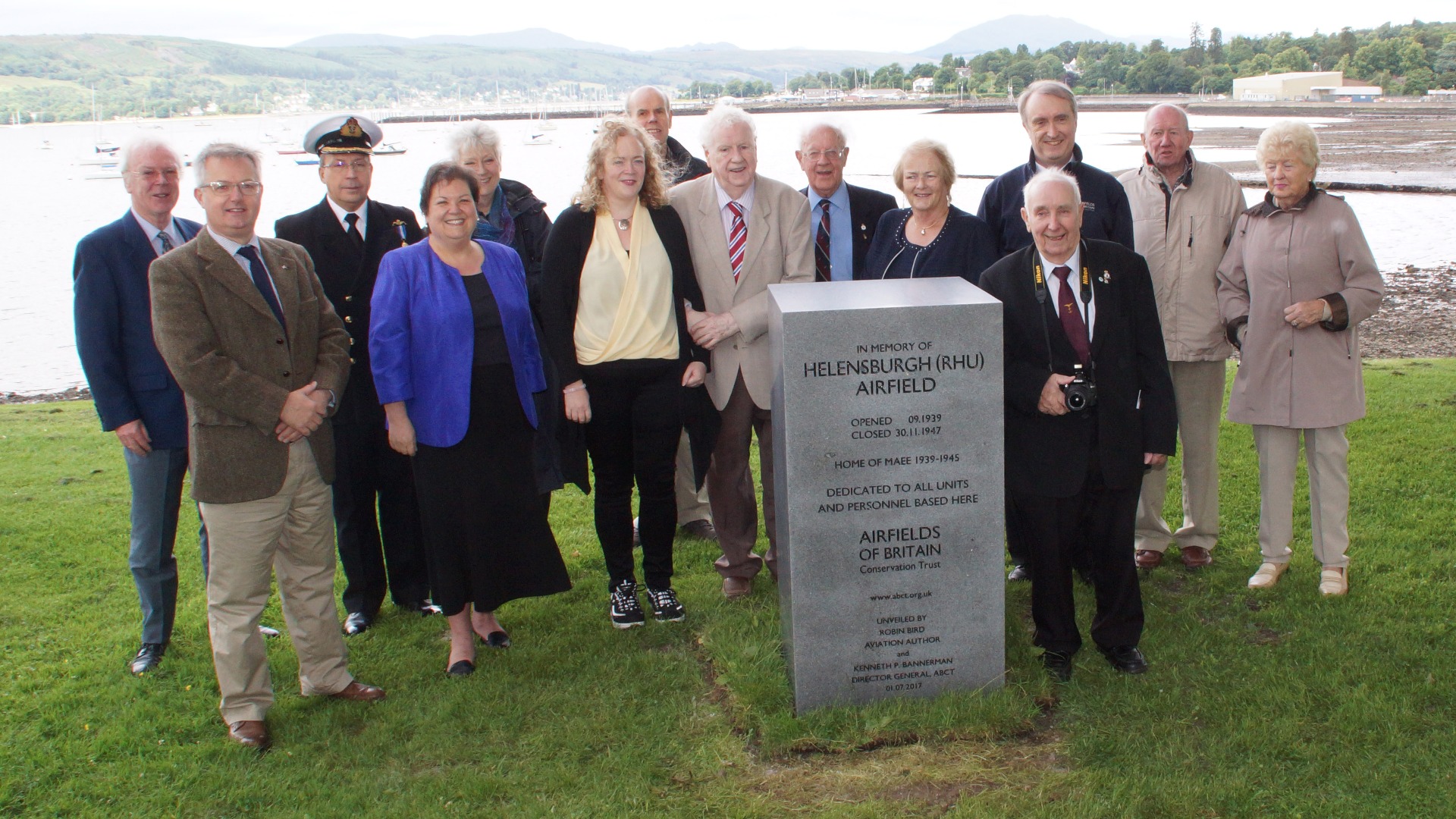 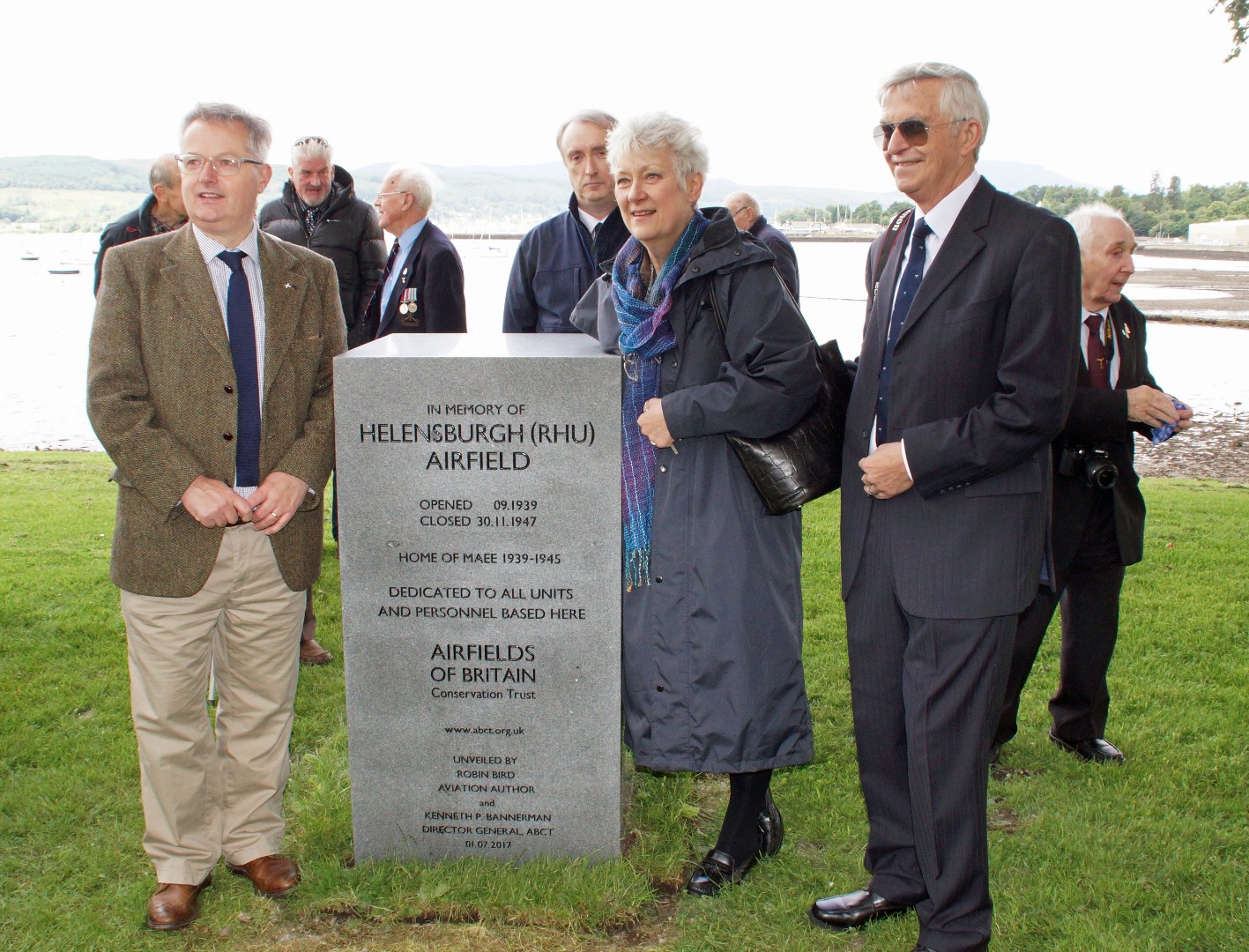 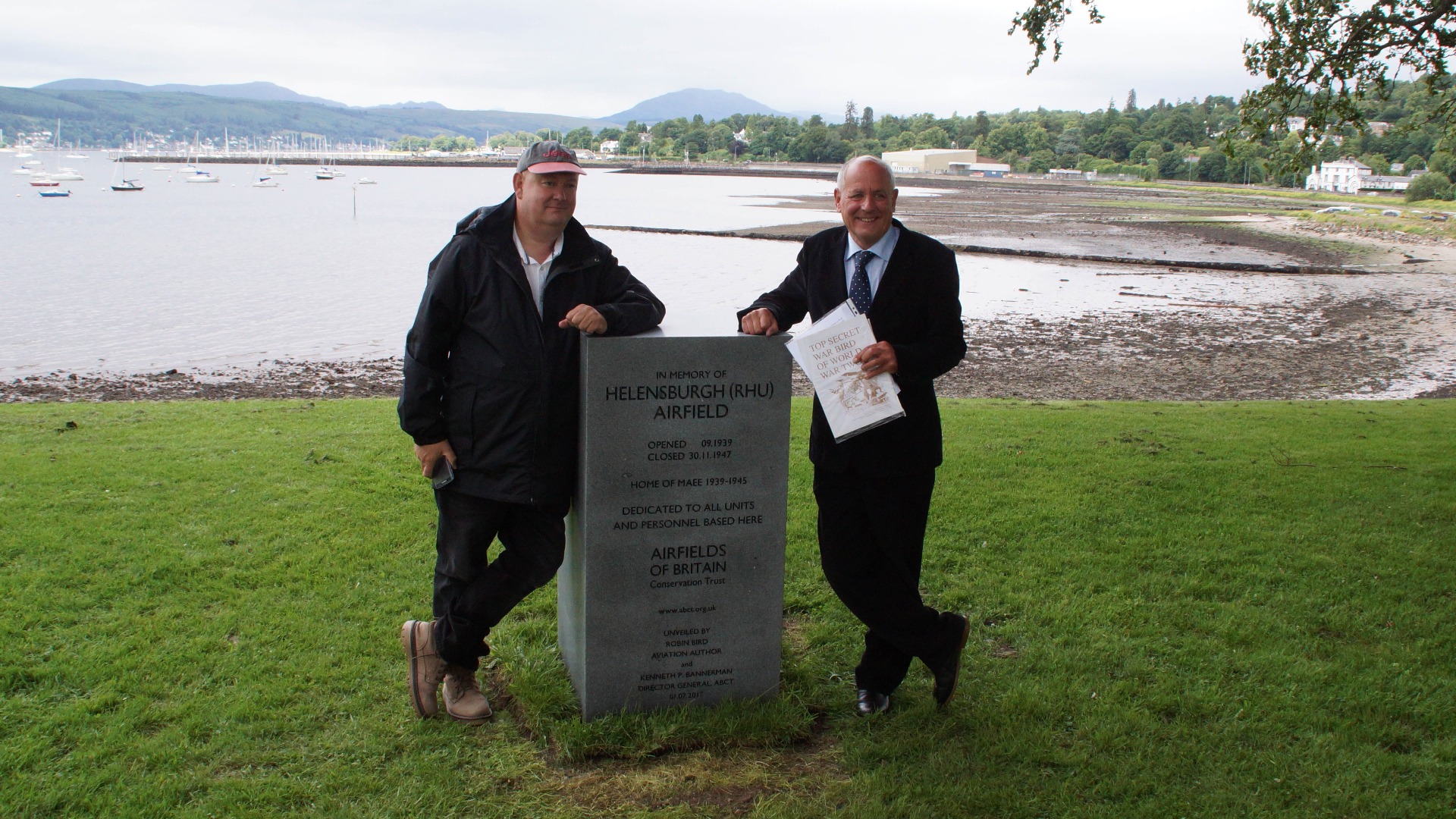 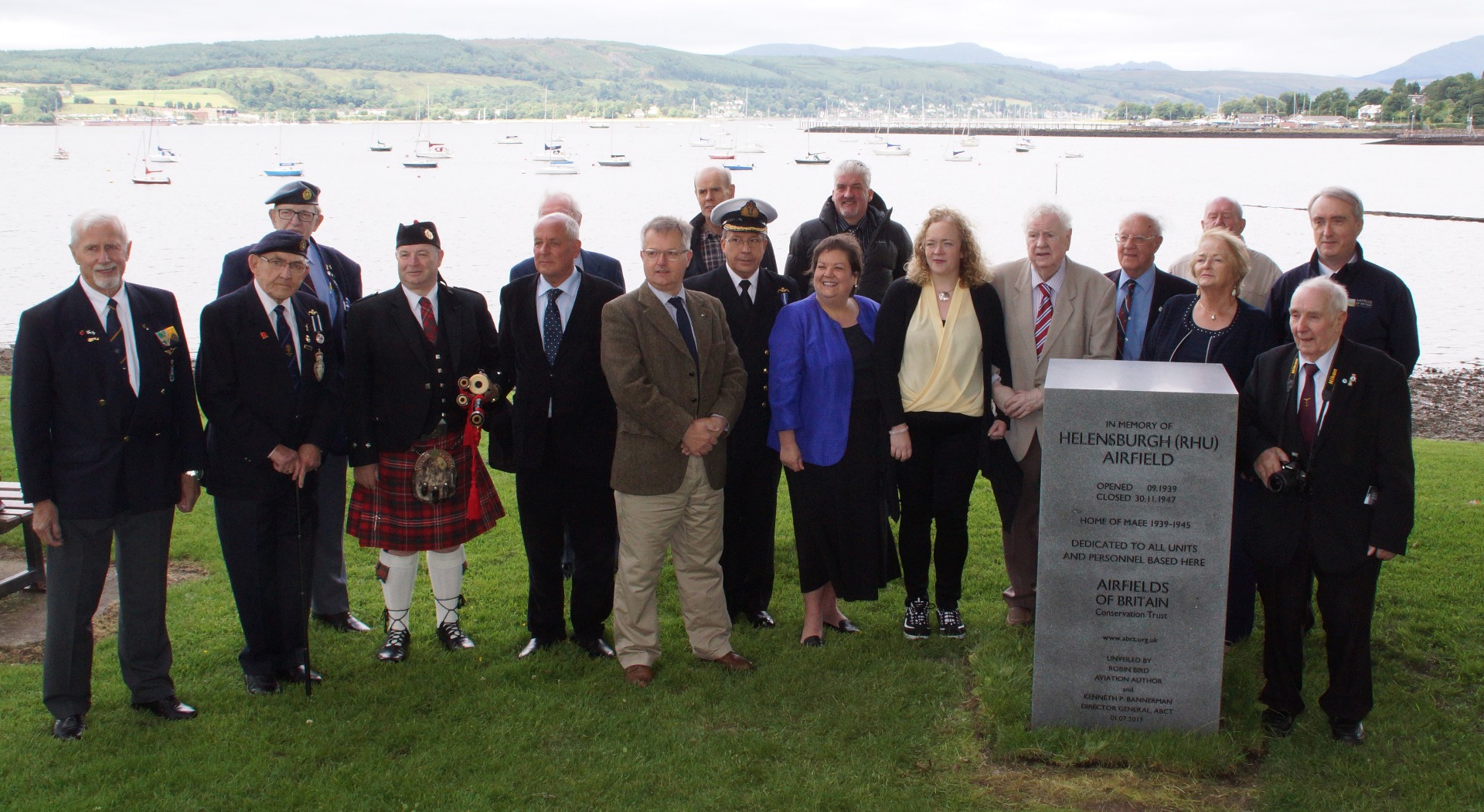 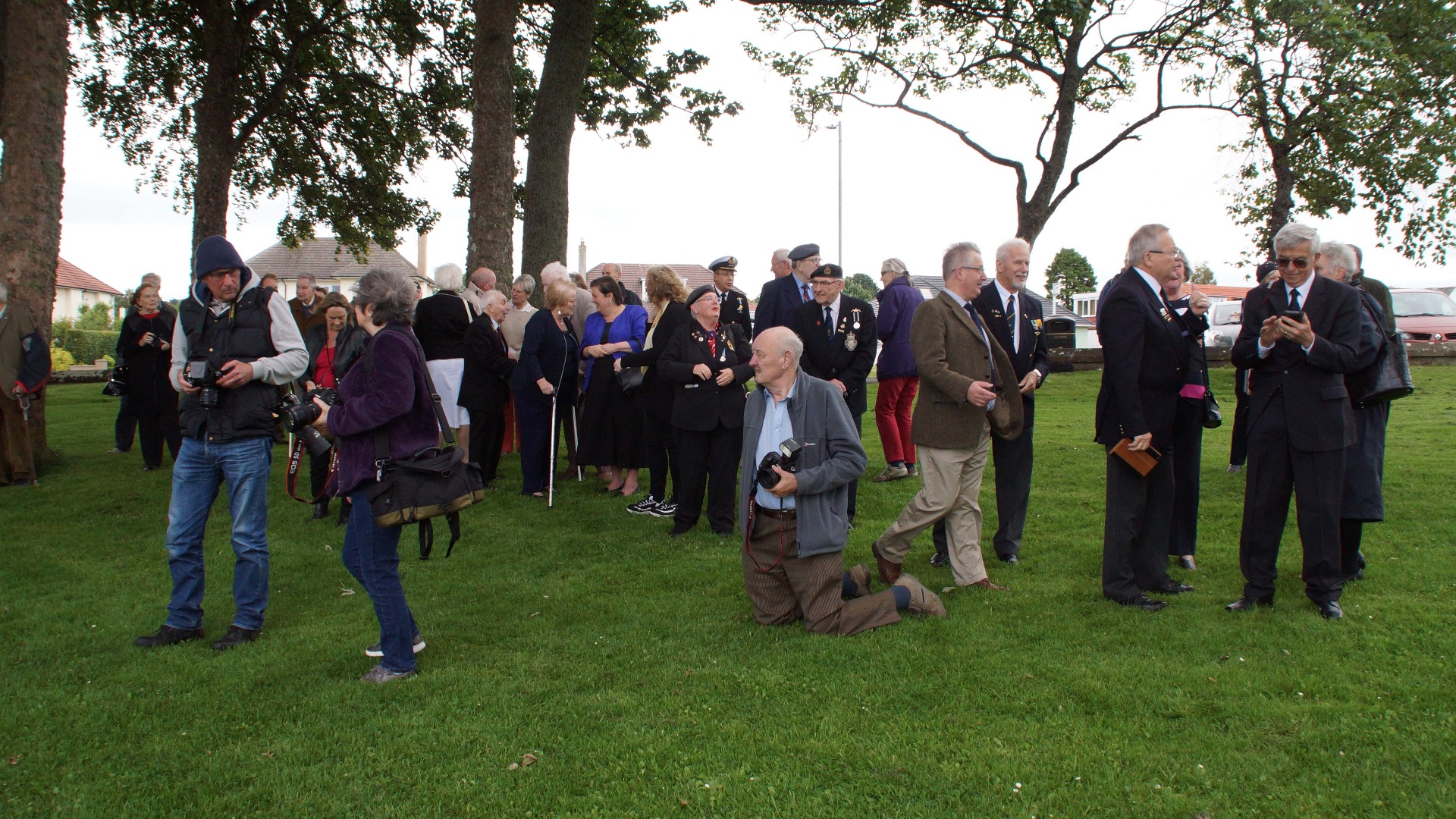 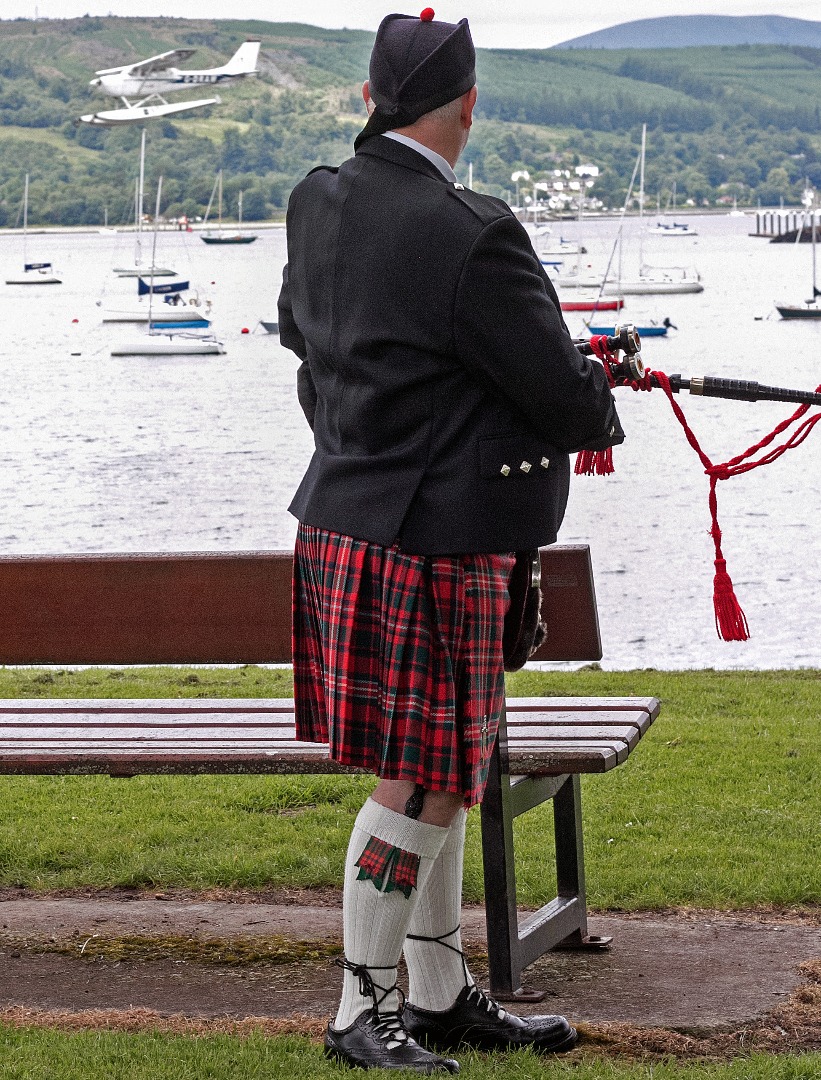 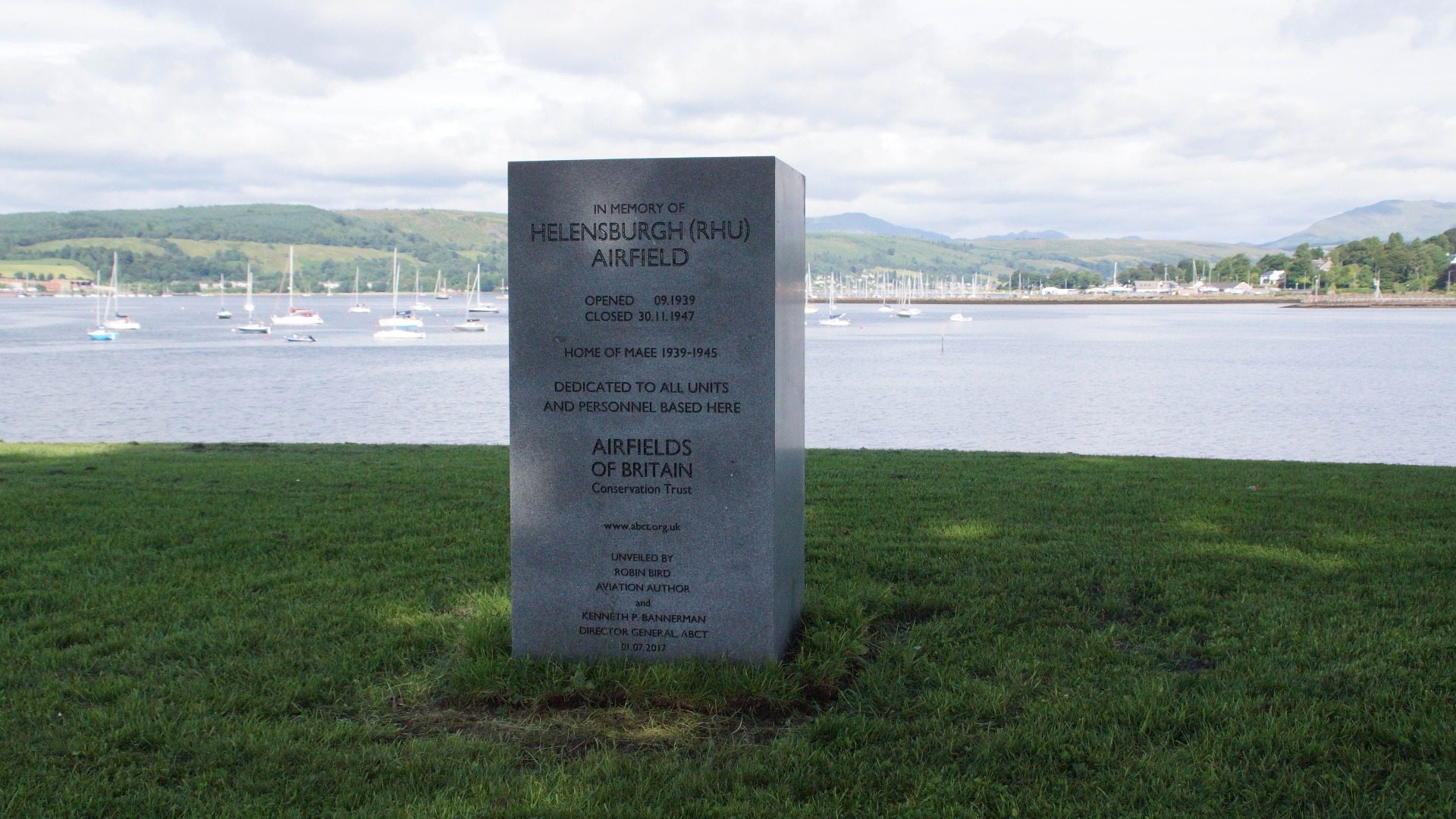 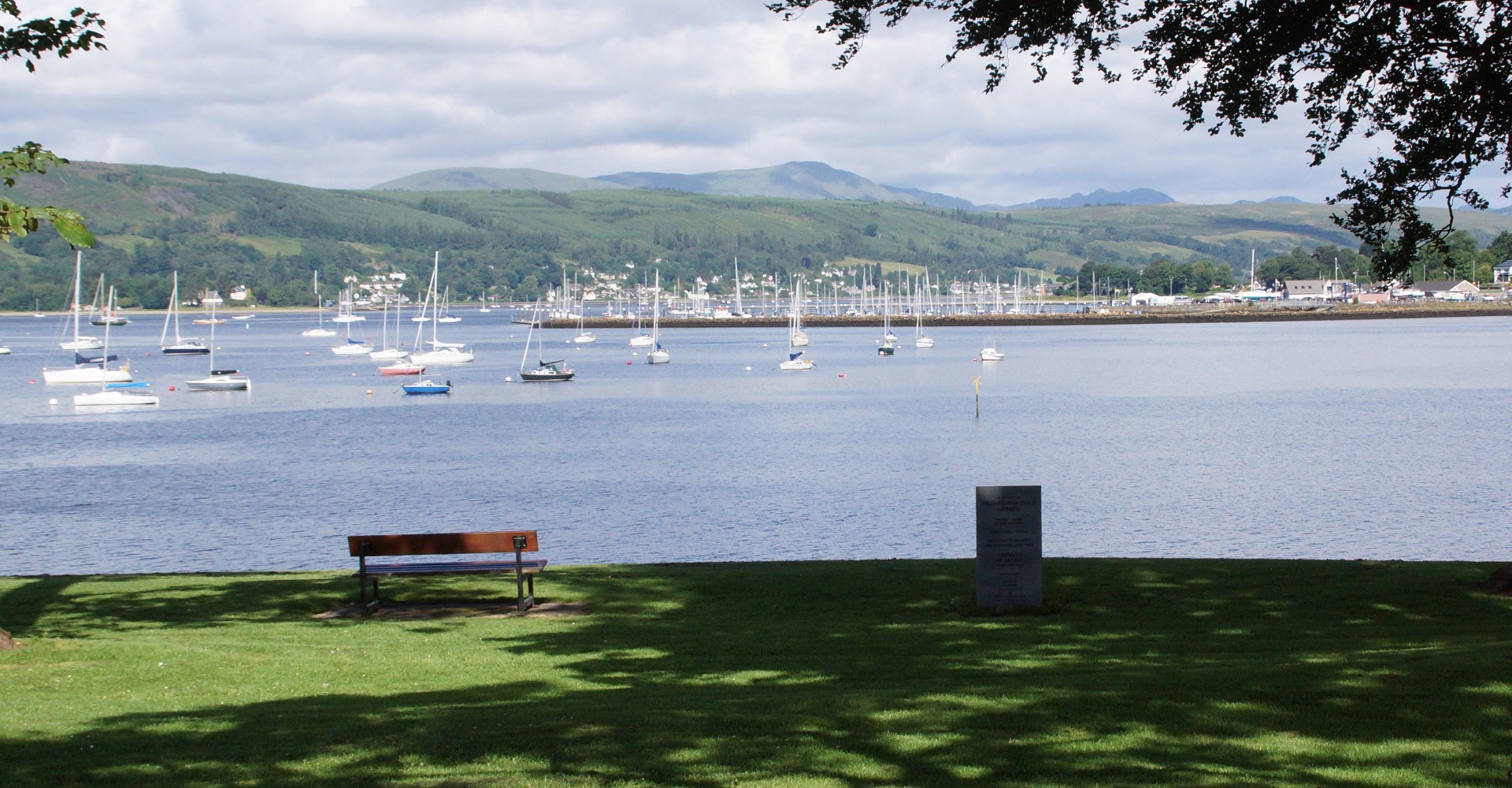 A German Heinkel aircraft from the MAEE at Helensburgh in flight as an RAF aircraft. It was one of two Heinkel He 115 floatplanes modified by MAEE and Scottish Aviation to fly agents into Europe. Courtesy of Robin Bird and Helensburgh Heritage Trust 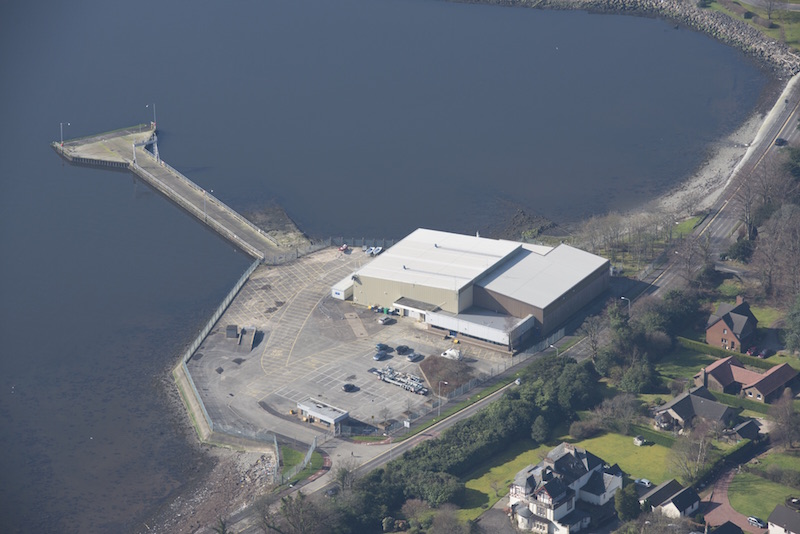 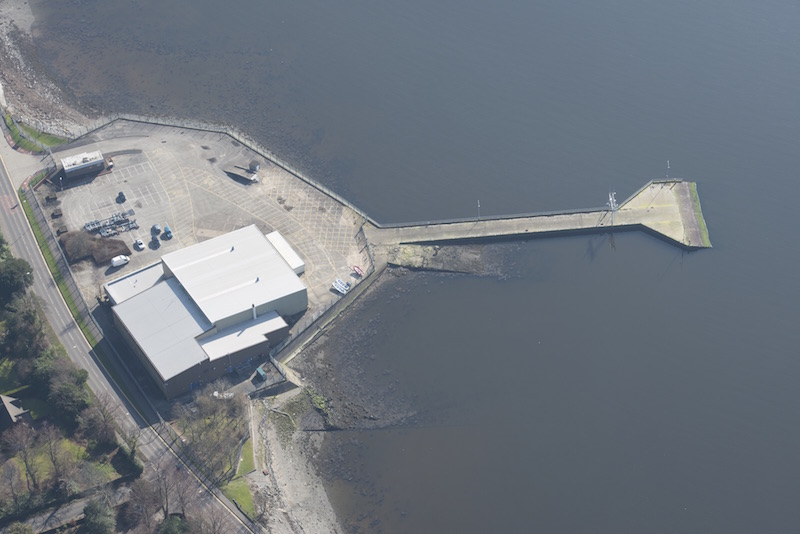 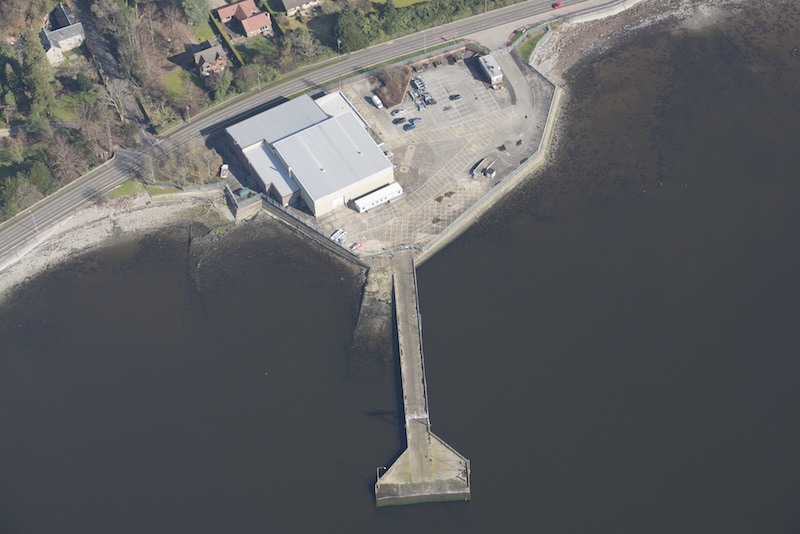 A German Heinkel aircraft at Helensburgh, c. 1940. It was one of two Heinkel He 115 floatplanes modified by MAEE and Scottish Aviation to fly agents into Europe. Courtesy of Robin Bird and Helensburgh Heritage Trust 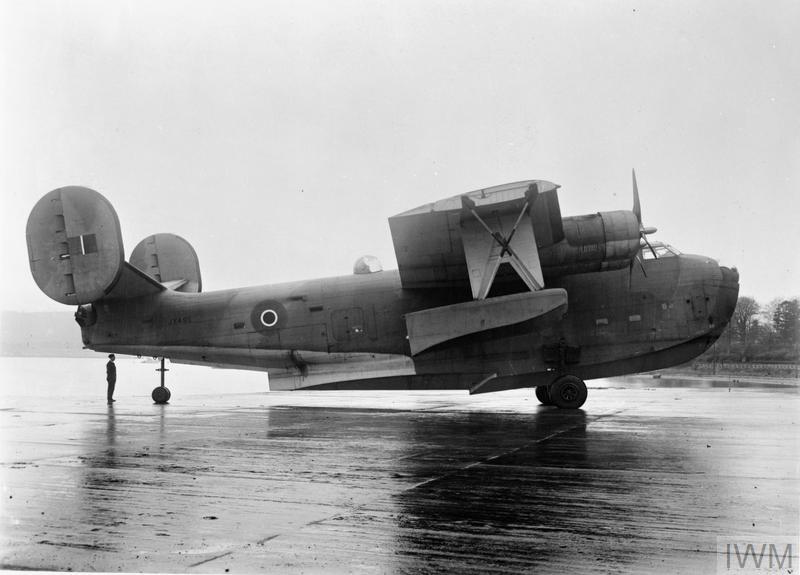 A Consolidated Coronado at MAEE Helensburgh during the Second World War. © IWM (MH 2768) 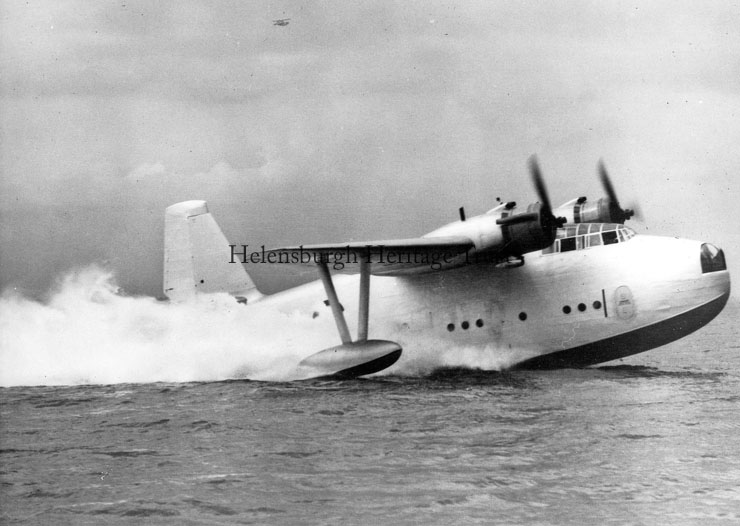 A Saunders-Roe A.36 Lerwick flying boat from the Second World War. These aircraft were tested and modified by the MAEE based at Rhu. Courtesy of Helensburgh Heritage Trust 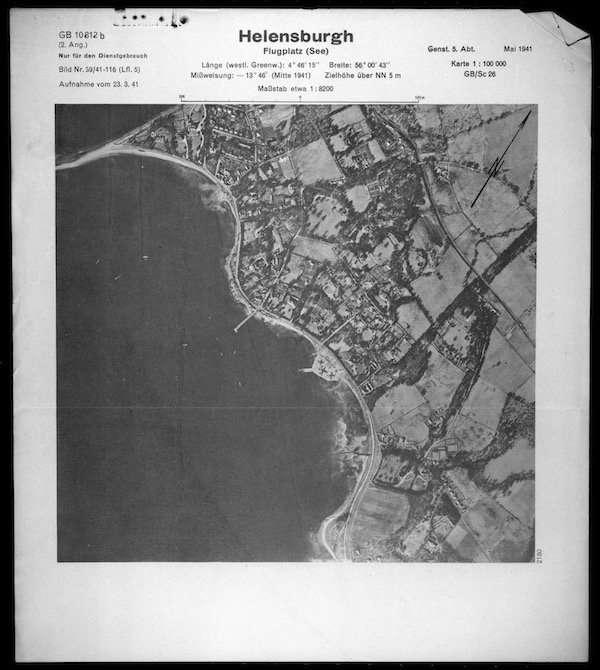