Haverfordwest’s second and main airfield, to the north of the town and also known as Withybush, initially suffered from a protracted beginning due to the extremely incomplete state of the site while undergoing construction. The original proposed opening date of 10 November 1942 proved very much a false start, and it was not until after the official reopening in June 1943 that No 3 (Coastal) Operational Training Unit could at last transfer from its previously cramped base, Cranwell. What had amounted to a complicated movement with knock-on effects for other airfields such as particularly Banff was now complete and the OTU could continue instructing general reconnaissance trainees on mainly Vickers Wellingtons.

After No 3 (Coastal) OTU disbanded in January 1944, Coastal Command kept the airfield steadily busy in a supportive capacity. Two more OTUs, the General Reconnaissance Aircraft Preparation Pool to supply frontline squadrons with more aircraft and No 4 Refresher Flying Unit all played useful roles while at Haverfordwest between then and June 1945 but none of them stayed for more than a few months each.

Matters looked grim for Haverfordwest once Nos 20 and 21 Air Crew Holding Units moved to Thorney Island in November 1945. Handed to the Board of Trade after still more uncertainty on 1 June 1946, the airfield’s prospects were not as bad as at first evident as the West Wales Flying Club then formed there later the same year. From this small start Pembrokeshire County Council decided to buy the site in the early 1950s for more extensive civil flying use. In this way Haverfordwest has ever since survived, perhaps at times to a degree tenuously, finding its best role as a place for general aviation. A good deal of this airfield such as the landing area looks much the same as in wartime days, though the northern side of the perimeter track has become a public road. 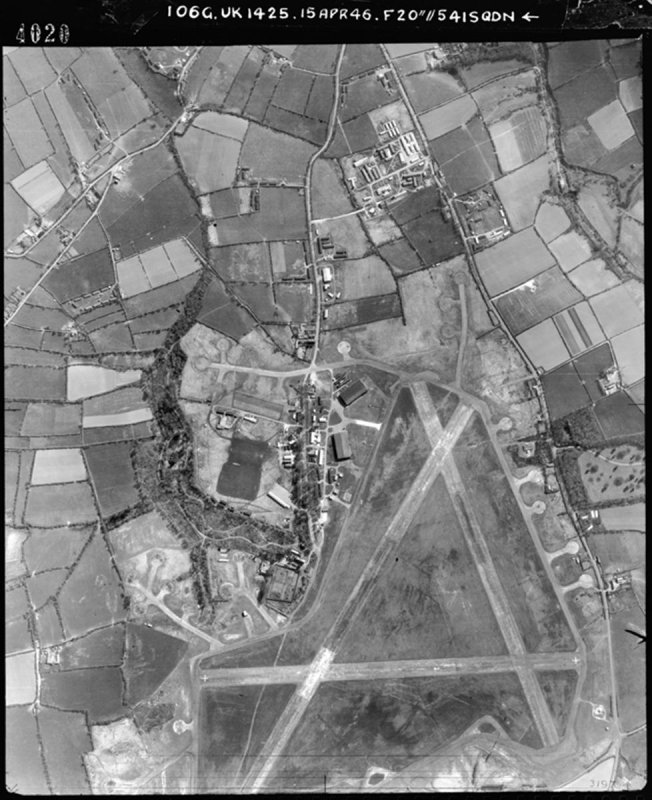 Aerial view of Withybush Airfield, Haverfordwest, 1946. From the collections of the National Monuments Record of Wales: © Crown copyright: MoD. 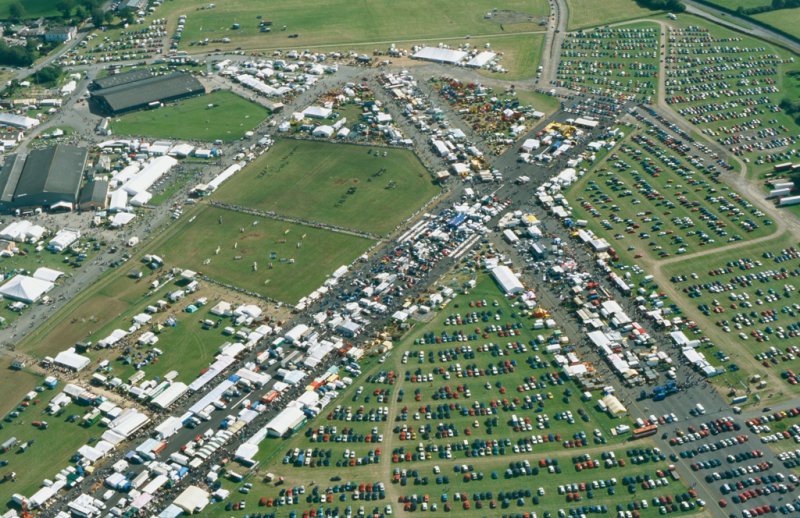 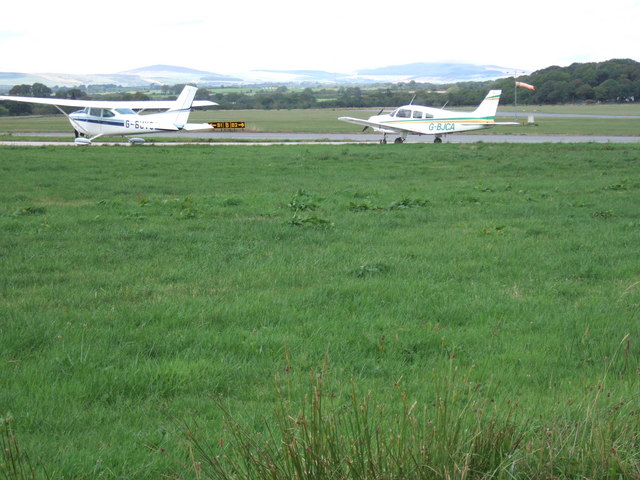 Looking across Haverfordwest (Withybush) airfield, 26 August 2006. © ceridwen and licensed for reuse under this Creative Commons Licence 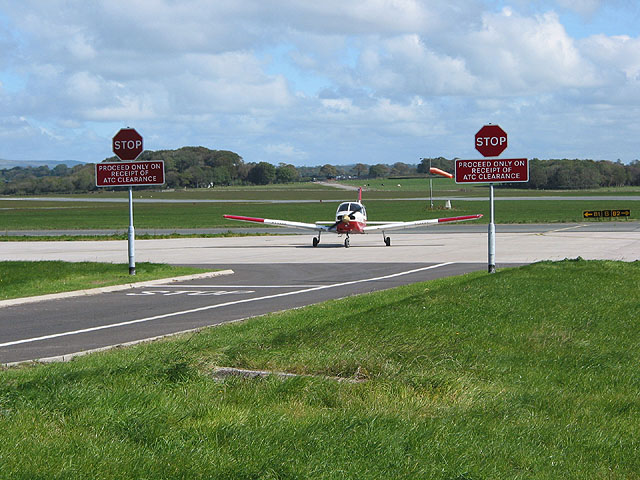 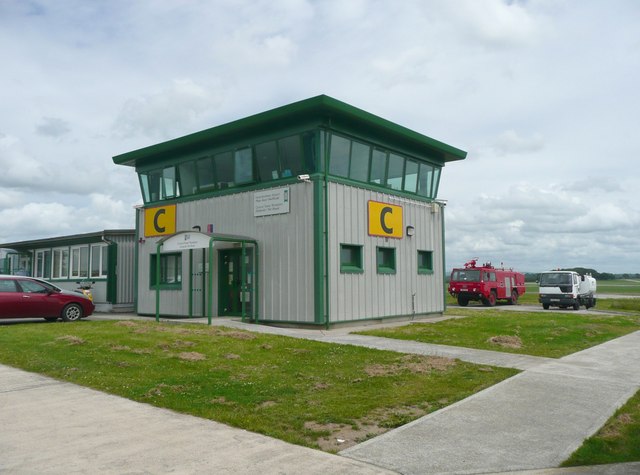 The control tower at Haverfordwest (Withybush), 4 July 2008. © Humphrey Bolton and licensed for reuse under this Creative Commons Licence 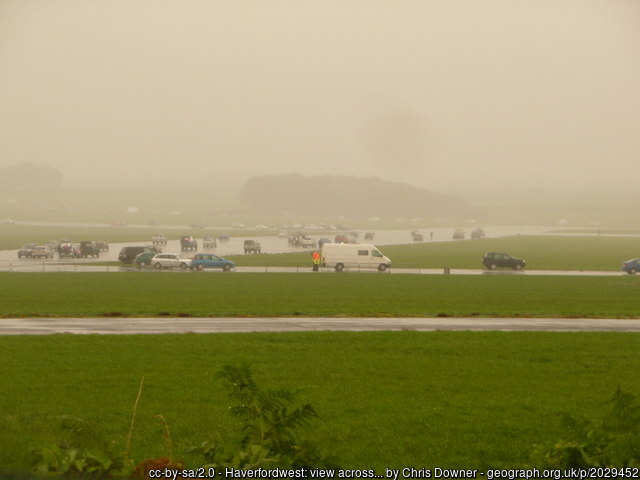 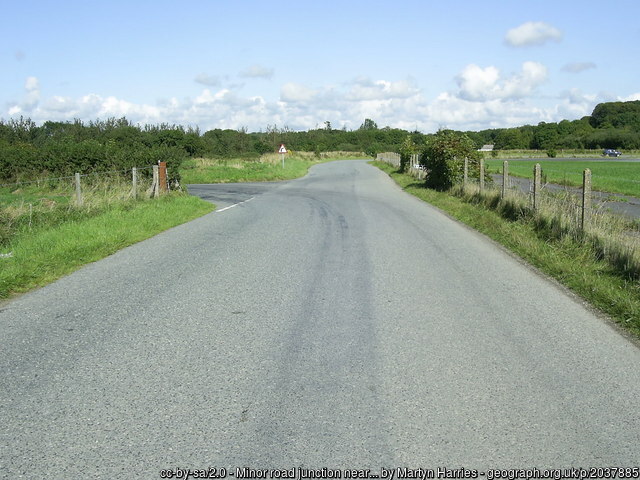 Part of the perimeter track at Haverfordwest II, 27 August 2010.