The history of Charmy Down to the north of Bath can be notably divided into two parts, during and after fighter units used the airfield. Closely connected with Colerne for a good deal of its life, this satellite was much needed once it opened in November 1940 to provide vital fighter defence for Bristol and the surrounding area. Colerne initially had good reason to rely upon Charmy Down too in earlier days as the parent airfield still needed much construction work to be completed, while Charmy Down more immediately offered night flying facilities. This explained why a detachment of Hawker Hurricanes belonging to No 87 Squadron quickly moved in on opening, followed by the whole unit in December 1940. Eventually the squadron moved back to Colerne during August 1941 but returned for another stay between January and November 1942.

Other fighter elements to appear at Charmy Down in the first half of World War Two included both Westland Whirlwind squadrons, with No 137 the second and last to form on 20 September 1941. No 417 Squadron also formed here that year on 27 November but did not stay long afterwards either. Turbinlite airborne searchlight night fighter squadron No 533 similarly arose in September 1942 but disbanded with all other units of this type during January 1943.

The gradual move away from purely fighter use began a month later as the Fighter Leaders School transferred to Charmy Down. This important Spitfire training establishment subsequently relocated to Aston Down in August 1943, after which Charmy Down saw a major change. Eventually after a delay it became a tactical depot for the United States Army Air Force. Although this role lasted until October 1944, activity had peaked for the airfield and later significant use was as a Relief Landing Ground for Airspeed Oxfords of No 3 (Pilots) Advanced Flying Unit until December 1945.

Charmy Down carried on in more minor and brief roles as a reception centre for Australian airmen waiting to return home as well as holding a gliding school before finally closing in October 1946 as the gliders switched to Colerne. Always a rather hidden and isolated place, some parts of the airfield have survived, such as the often-photographed control tower that previously served as a private dwelling. Most of the runways and associated tracks have disappeared, as have all the hangars, but a limited amount of recreational civil aviation use continues to this day on a small part of this atmospheric airfield.

The following organisations are either based at, use and/or have at least potentially significant connections with the airfield (as at 31/03/2019):

Photographs and video from the memorial unveiling at Charmy Down, 1 June 2019. 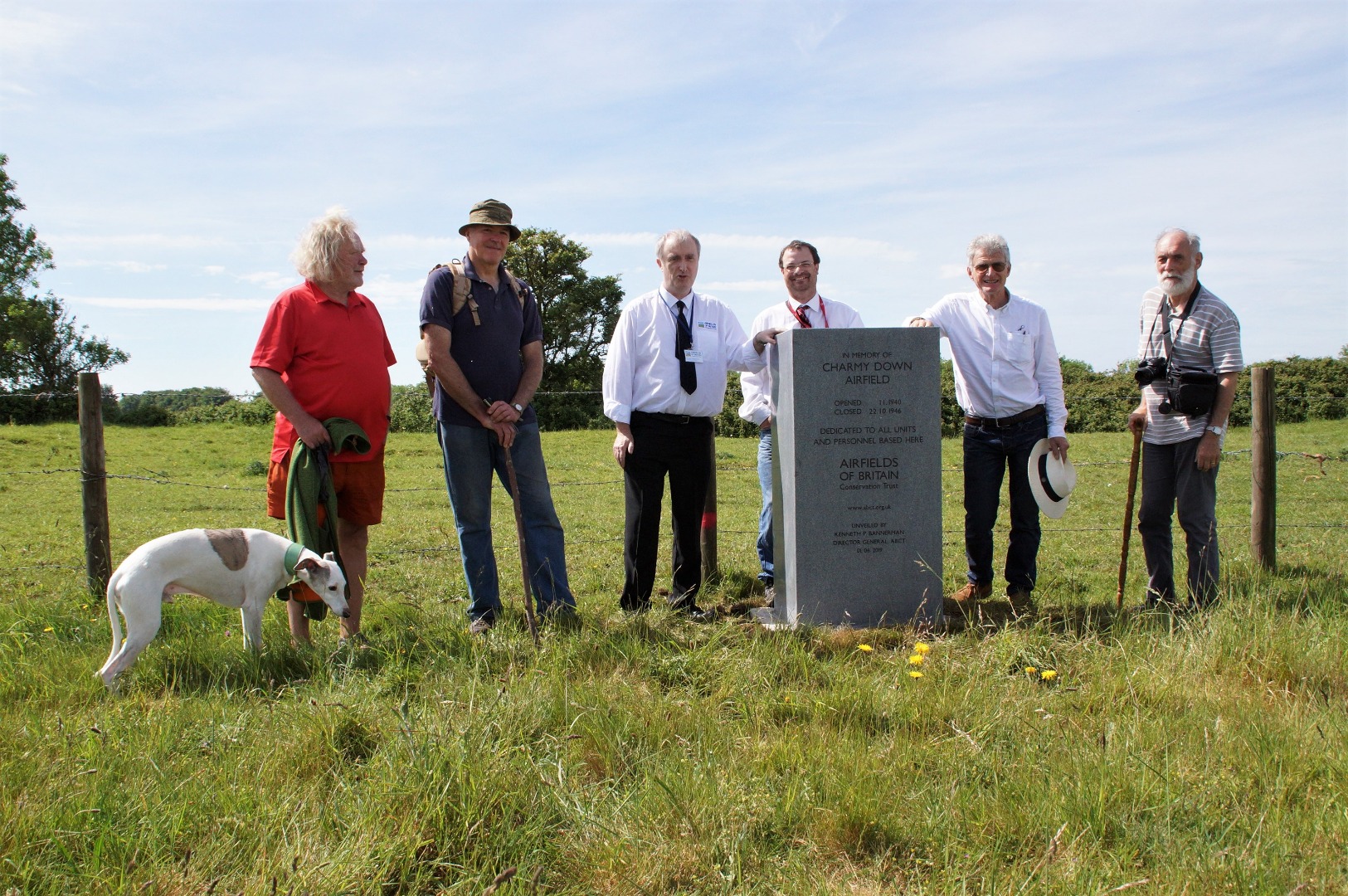 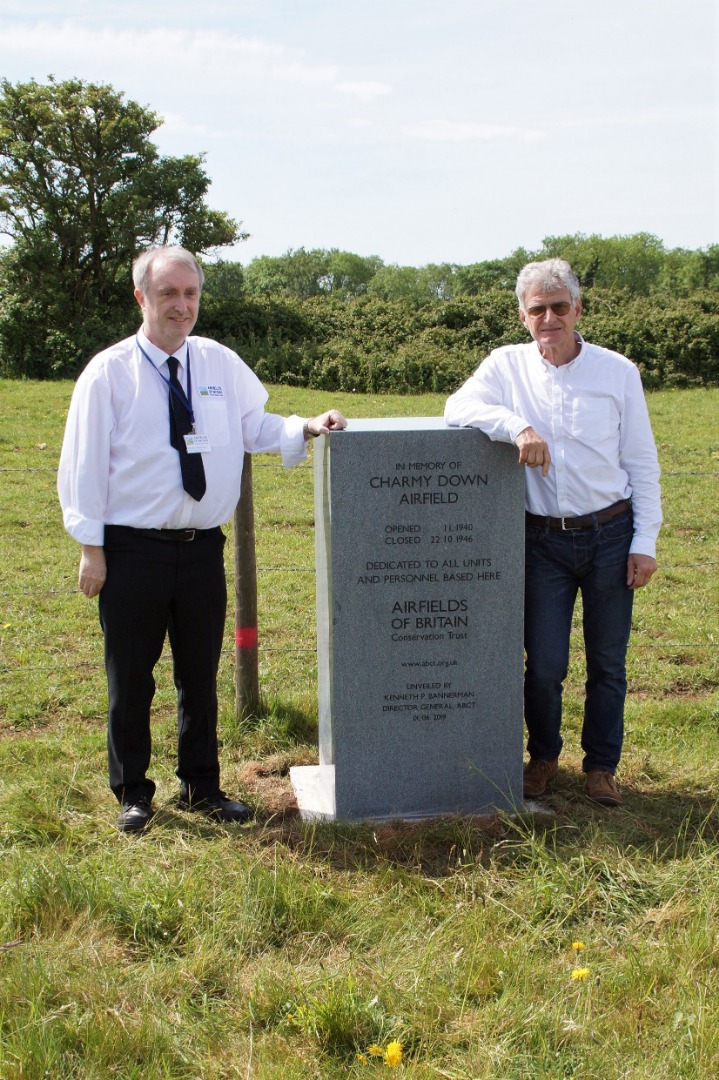 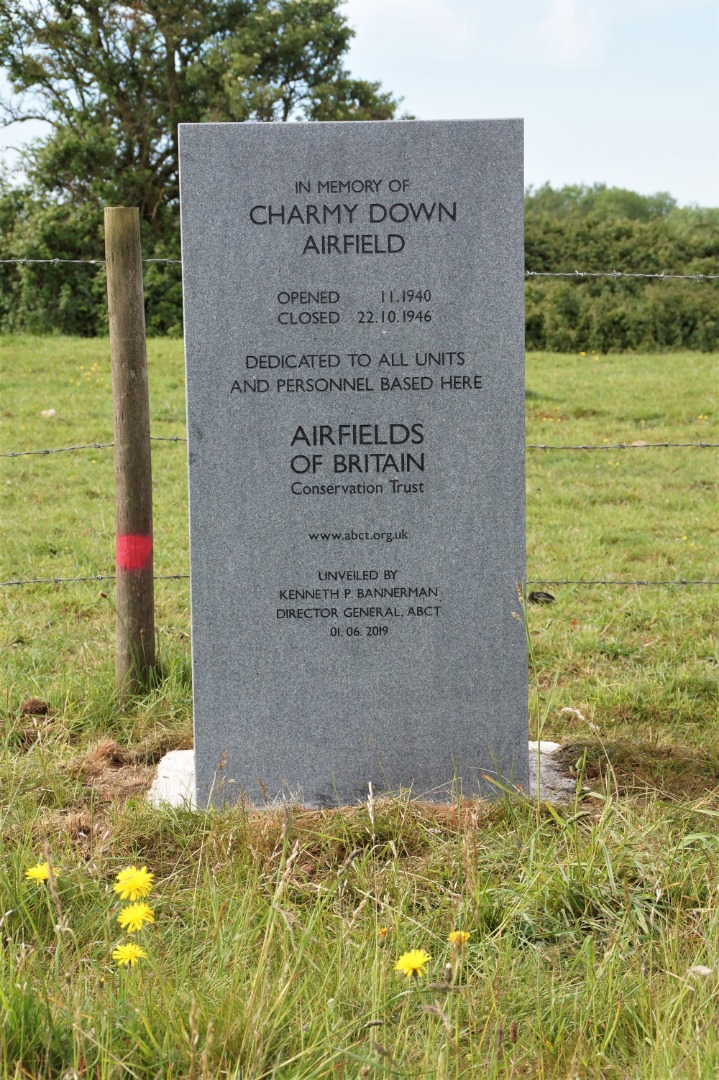 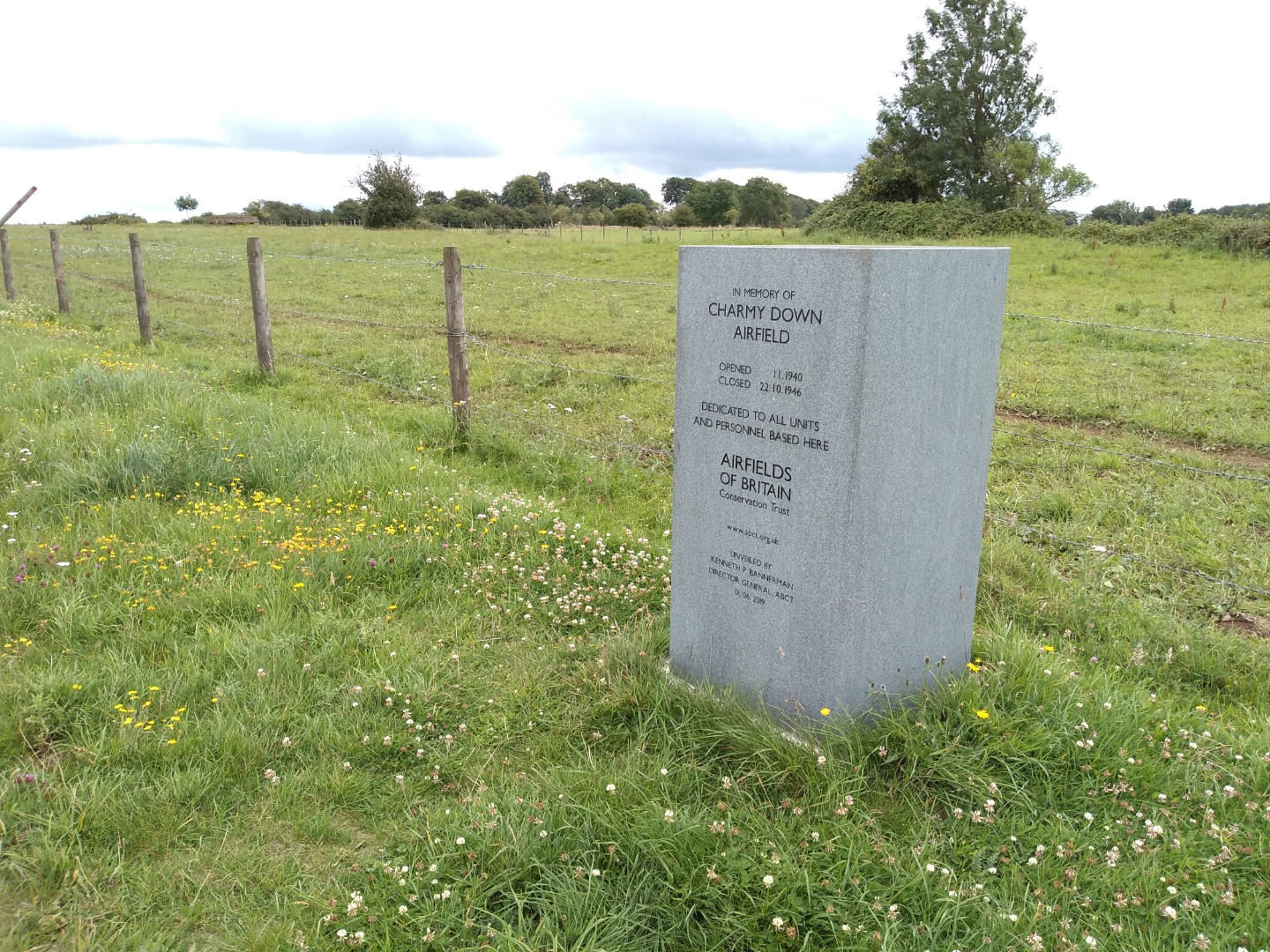 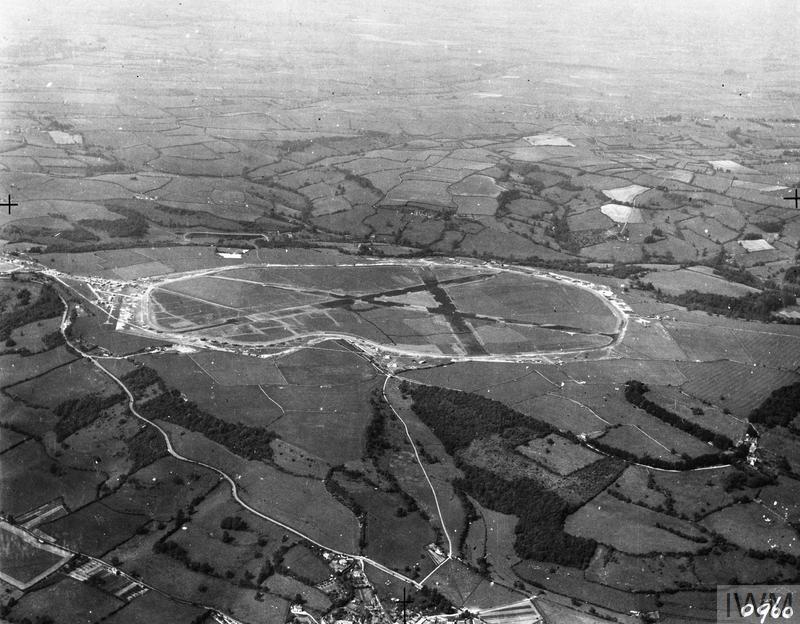 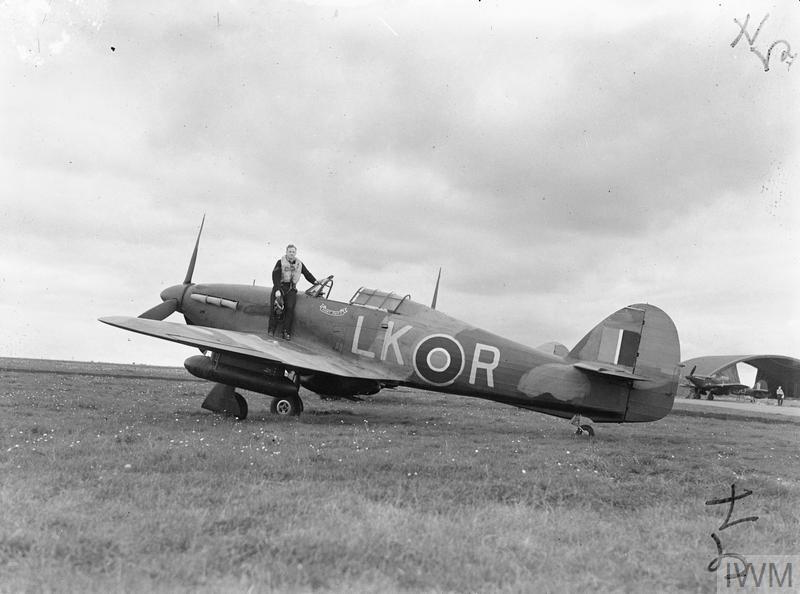 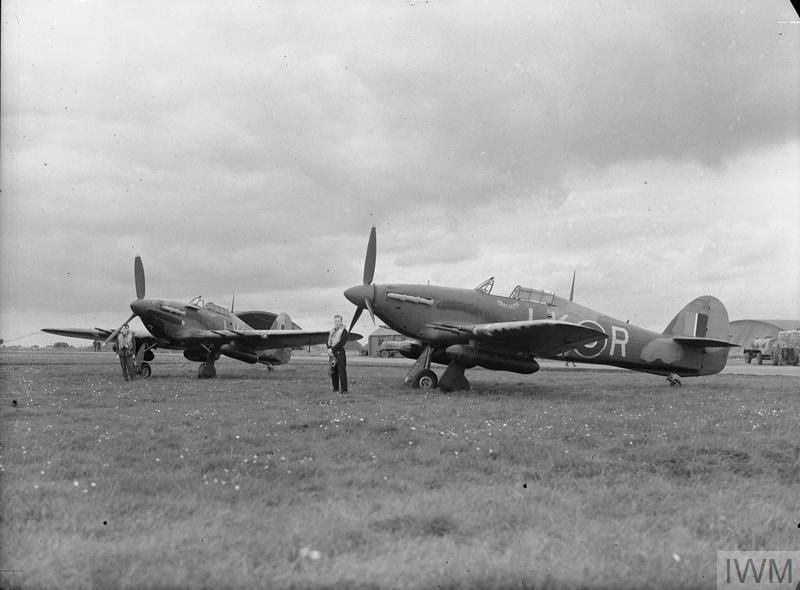 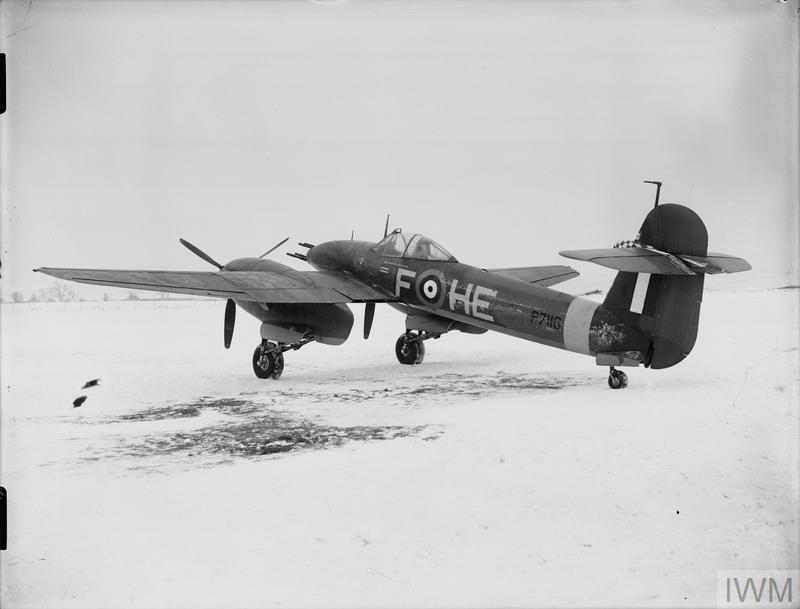 A Westland Whirlwind at Charmy Down during the Second World War. © IWM (ATP 10755E) 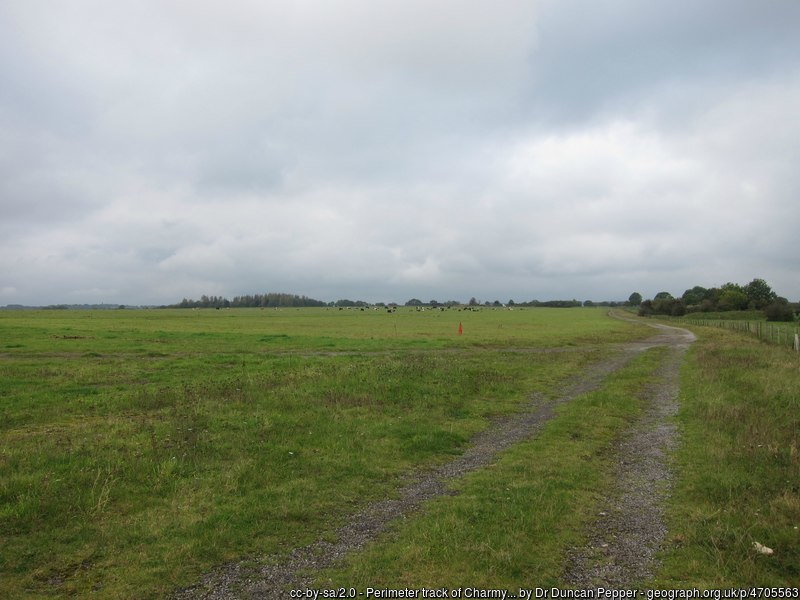 Part of the perimeter track at Charmy Down, 18 October 2015. 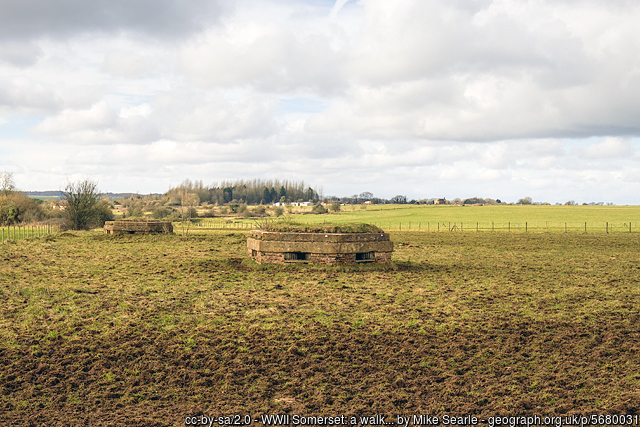 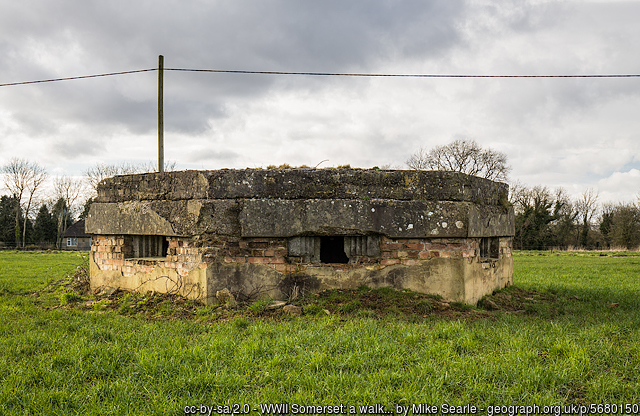 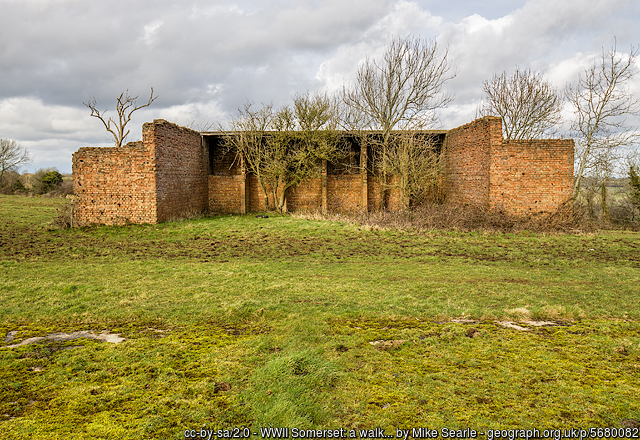 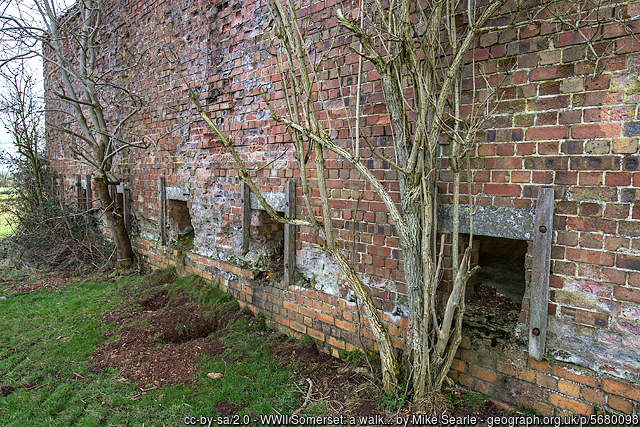 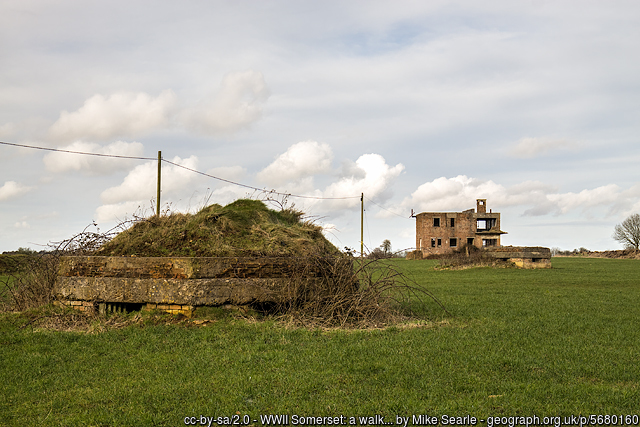 Two pillboxes and the control tower at Charmy Down, 12 February 2018. 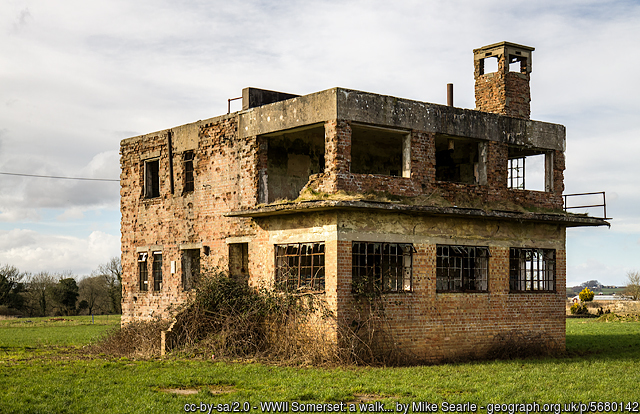 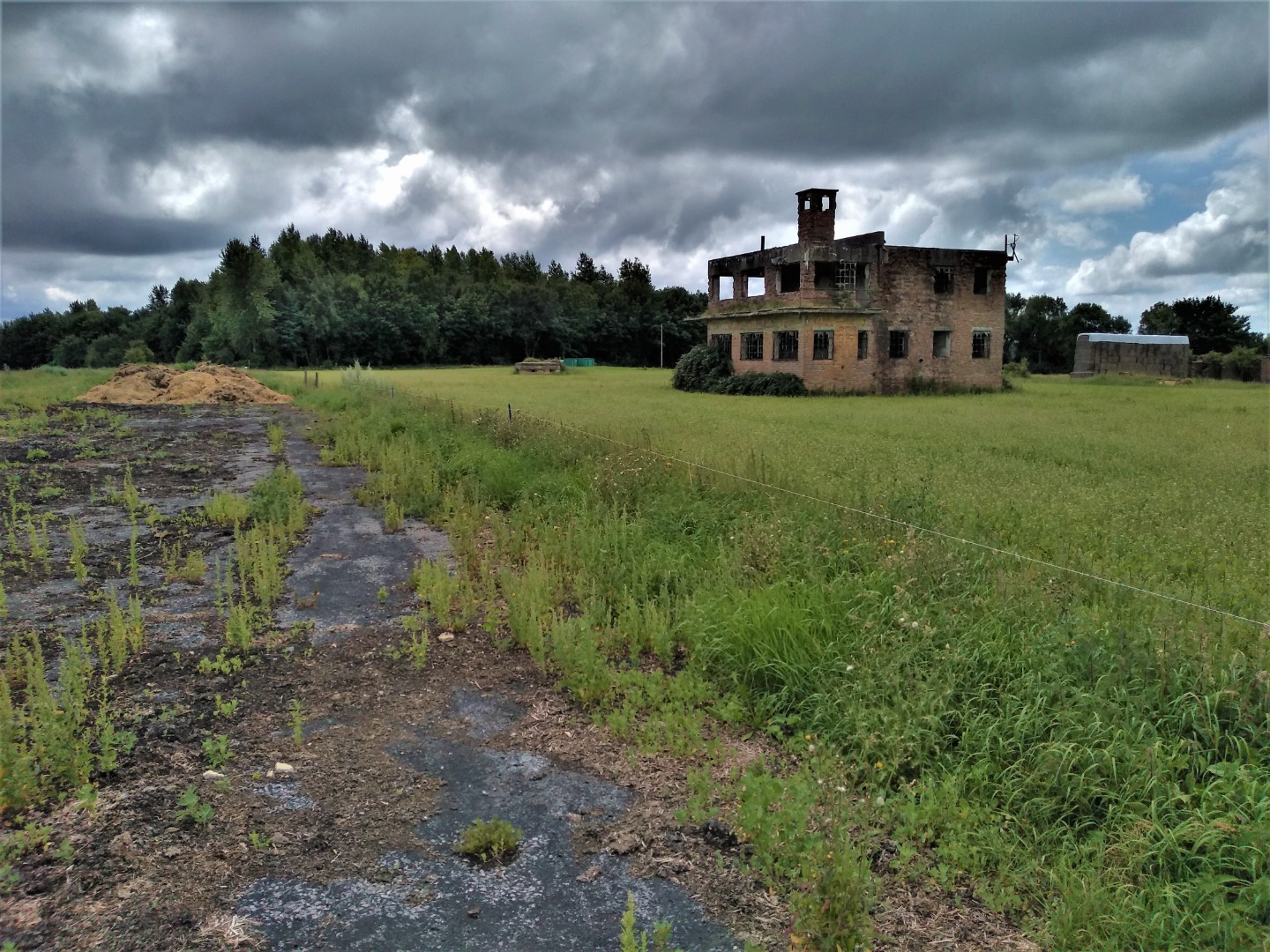 The control tower at Charmy Down. Courtesy of Ian Jordan 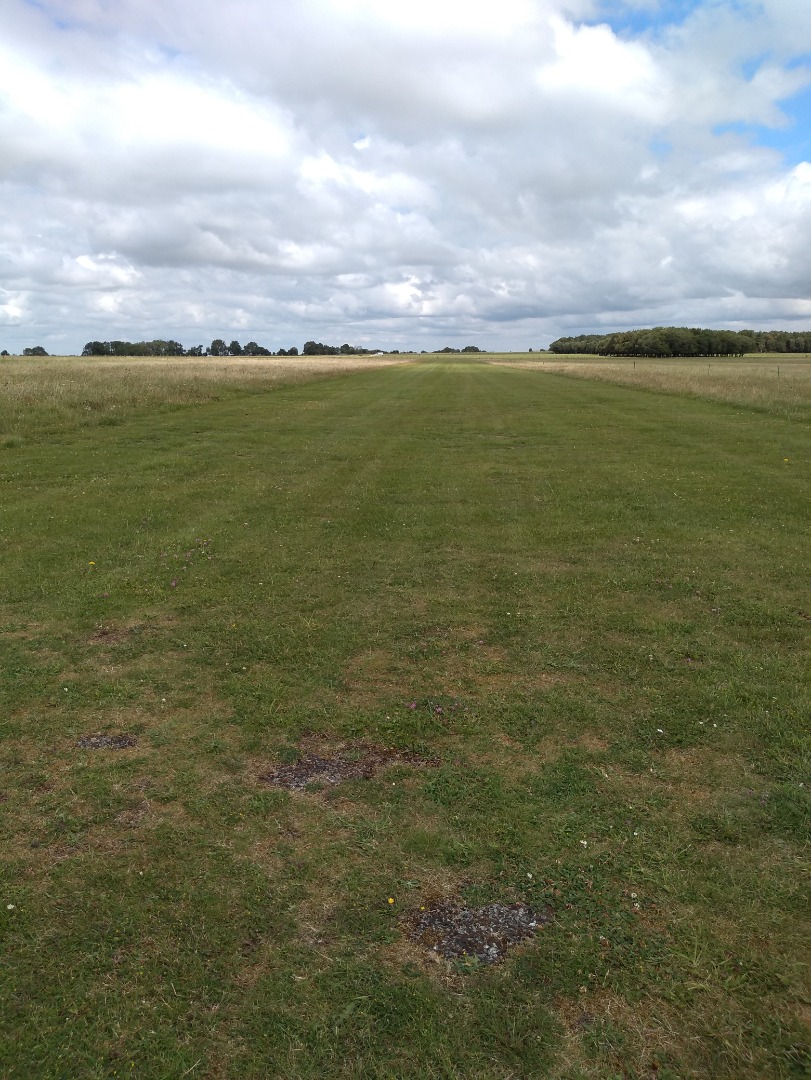 Looking down the runway at Charmy Down. Courtesy of Ian Jordan

A pillbox at Charmy Down. Courtesy of Ian Jordan

Various photographs of Charmy Down. Courtesy of John Grech

Footage of Charmy Down, 2018. Courtesy of Kitty Landrover 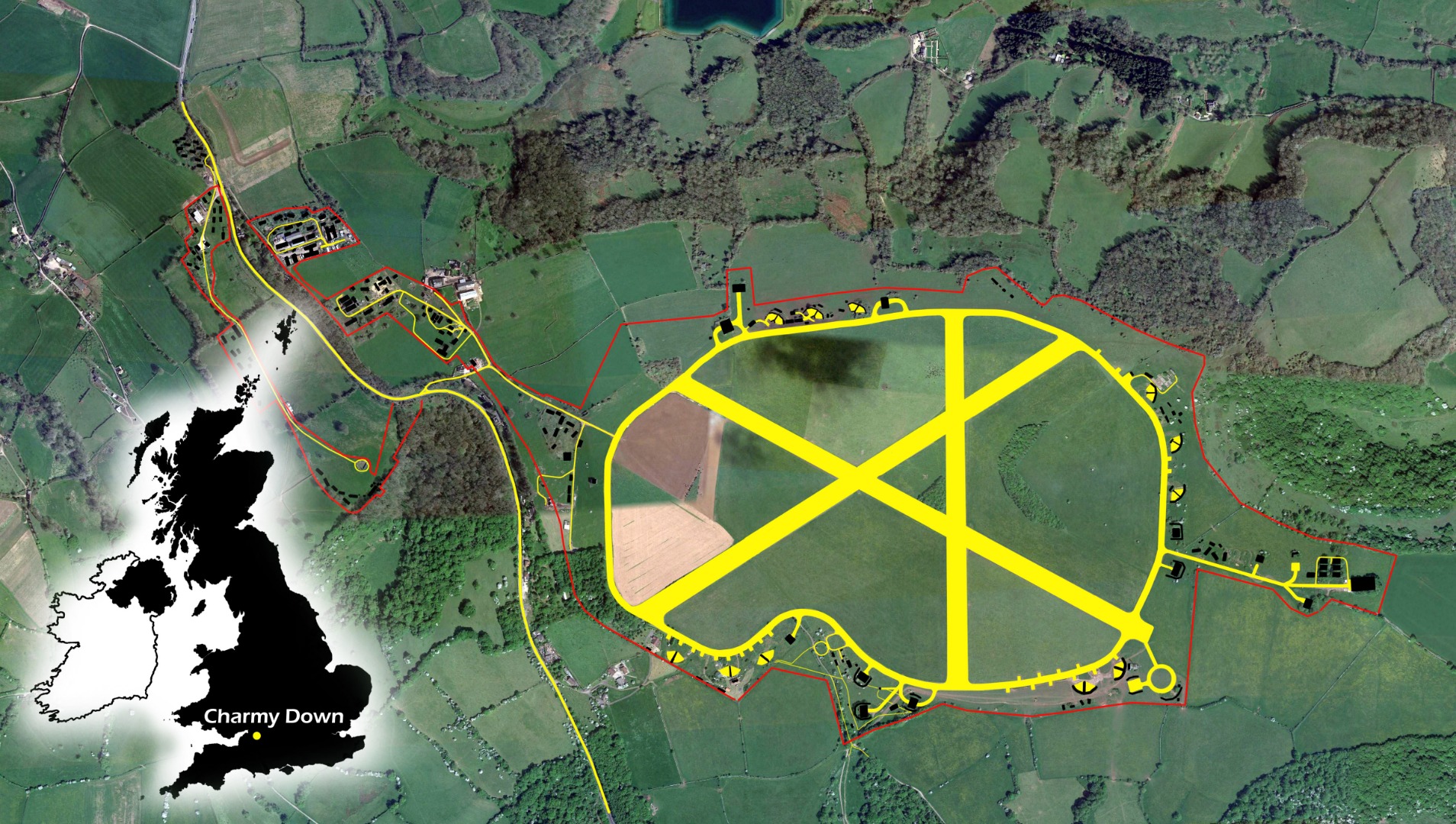 Plan of Charmy Down. Courtesy of Ed Andrews