Calshot remains one of Britain’s most important military airfields, a distinguished base for flying boats and associated marine craft supporting aircraft and the Royal Air Force in general.

The station opened on 29 March 1913 to deal initially with experimental aviation duties such as early torpedo testing. However Calshot developed in World War One to provide pilot training and coastal patrols over the English Channel, attacking a number of German submarines. Aircrew training resumed in peacetime, though operational flying boats of No 201 Squadron stayed between 1929 and 1939. Vital marine craft instruction gained prominence too at this period.

Calshot also helped Britain win the Schneider Trophy seaplane contests outright. The RAF High Speed Flight stayed here at times during 1927-31 to prepare for these highly publicised events. In the final year the winning Supermarine S.6B broke the world air speed record by exceeding 400 mph but more significantly led to the successful development of both the Spitfire and perhaps the best-known aero engine of all time, the Rolls-Royce Merlin. This engine later powered various other famous British military aircraft such as the Hawker Hurricane, de Havilland Mosquito and Avro Lancaster.

In World War Two Calshot mixed flying boat maintenance with marine craft accommodation and training. High speed air-sea rescue launches saved many lives, while the base rescued 500 soldiers from Dunkirk in 1940 and supported the D-Day invasion four years later. After the conflict flying boats returned for more operational and training duties until finally leaving in October 1953. Marine craft continued to be serviced here before the airfield officially closed on 1 April 1961.

Many familiar aircraft of their respective eras appeared at Calshot over the years. Types ranged from Felixstowe F.2A flying boats and Short 184 seaplanes during World War One, followed during the 1920s/1930s by Supermarine Southamptons and Saro Londons; the greatest ever British flying boat, the Short Sunderland, then became a regular sight during World War Two and afterwards until the early 1950s.

Facilities at the station similarly evolved during the decades. The three main Schneider, Sopwith and Sunderland Hangars still survive, Sopwith being one of Britain’s oldest. The whole site which includes these buildings now forms the Calshot Activities Centre. Calshot Castle provided air traffic control support but available land was so limited that a domestic site needed to be built to the south-west at Eaglehurst. A narrow gauge railway transporting personnel and stores became popularly known as the ‘Calshot Express’.

Various noteworthy people visited this airfield. Winston Churchill made his first flight in a seaplane from Calshot in August 1913. Other legendary aviation figures included Spitfire designer R.J. Mitchell and Henry Royce of Rolls-Royce fame, who both helped win the Schneider Trophy. T.E. Shaw (Lawrence of Arabia) was based in the area around this time while developing high speed launches for the RAF. Various buildings at Calshot today honour these and other prominent names.

In 1964 the site entered a new era when Hampshire County Council opened the Calshot Activities Centre. Thousands of people continue to visit and enjoy this historic and unique place.

Photographs from the unveiling of the ABCT memorial marker on 6 June 2014: 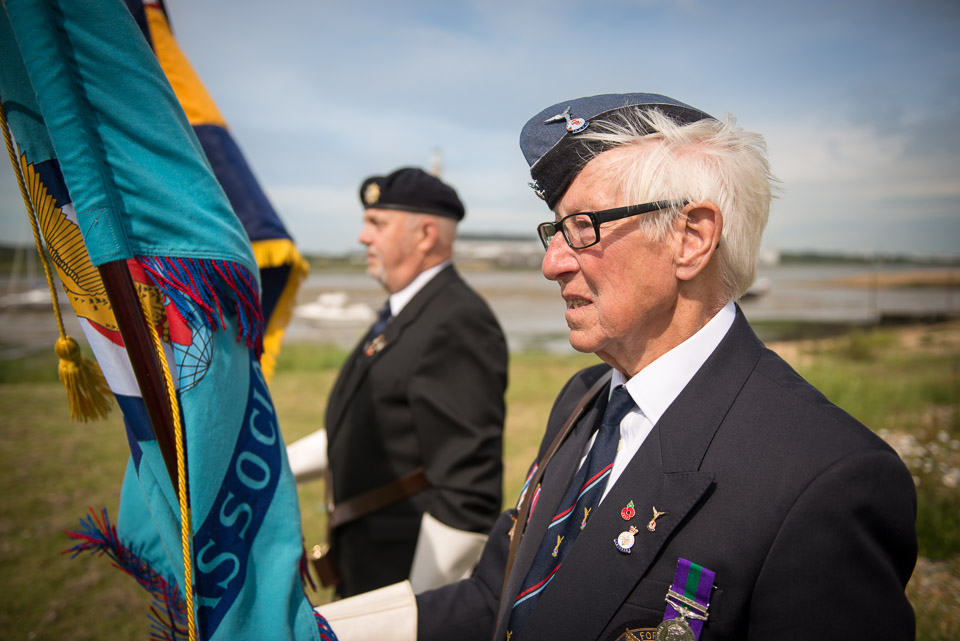 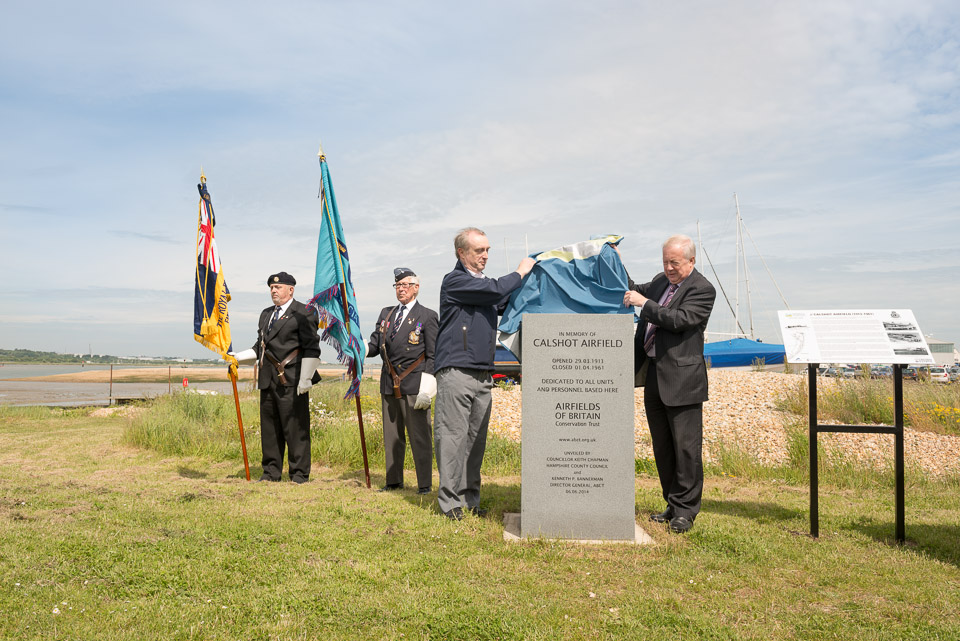 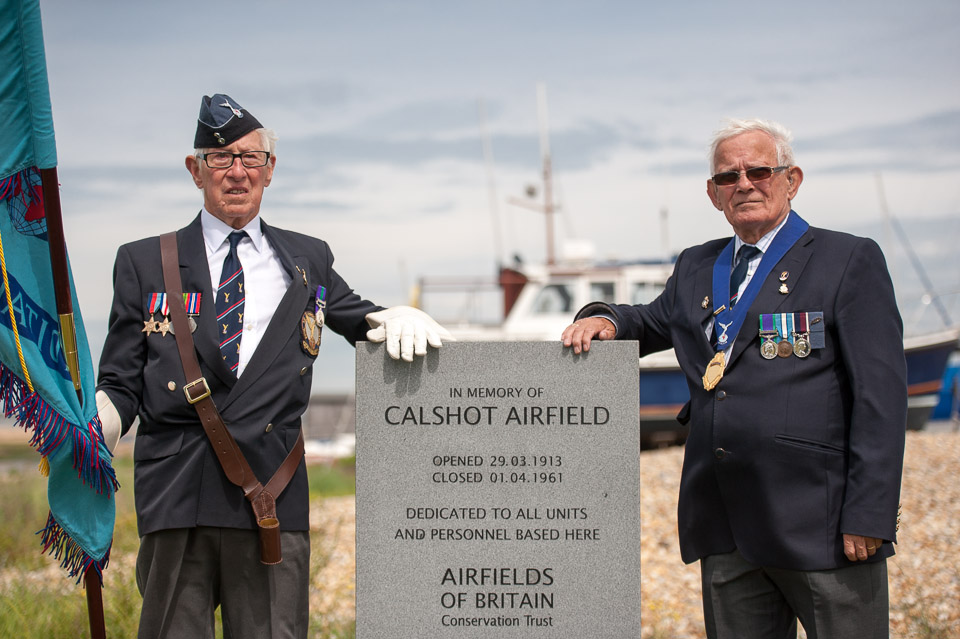 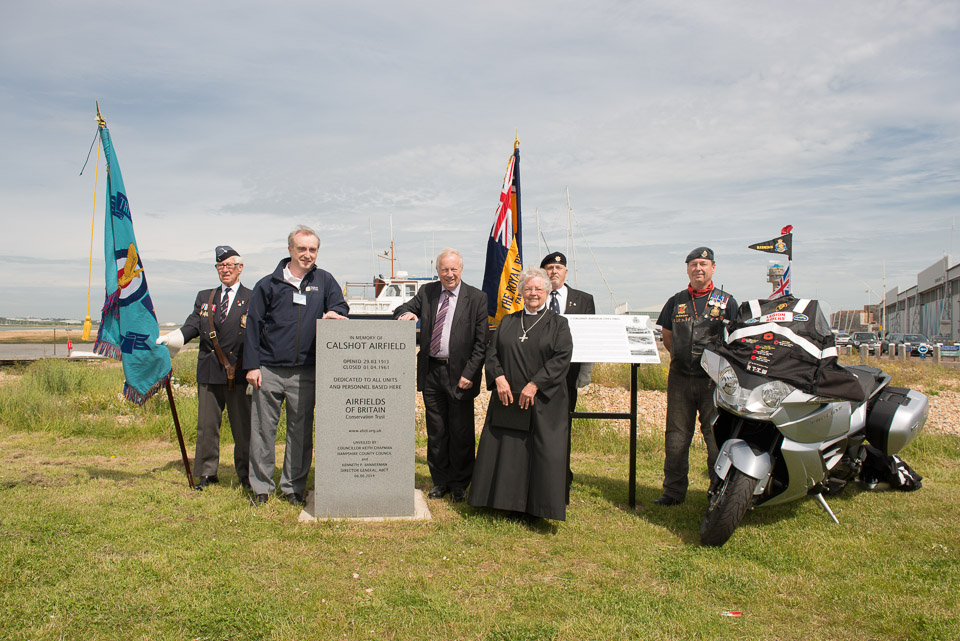 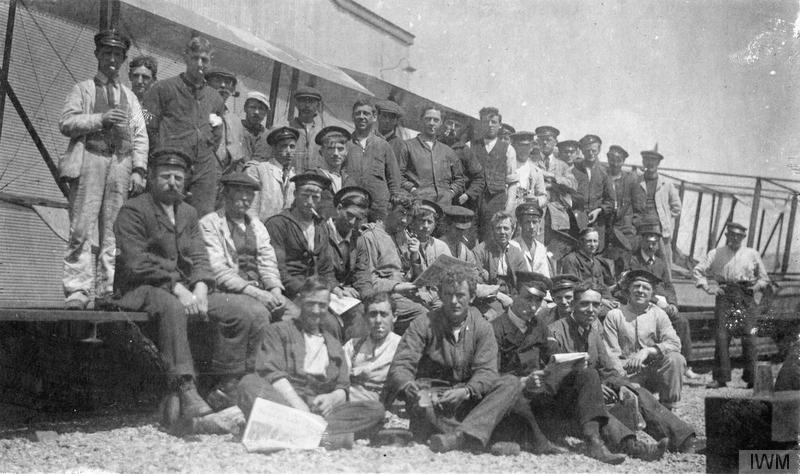 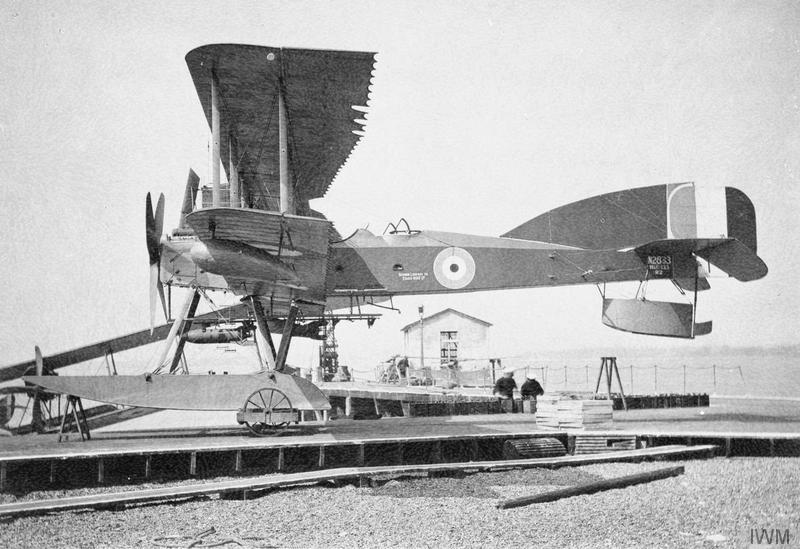 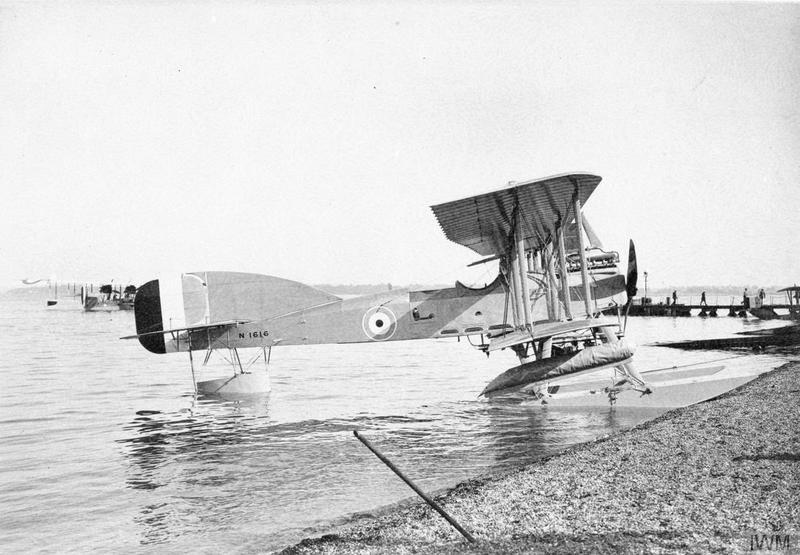 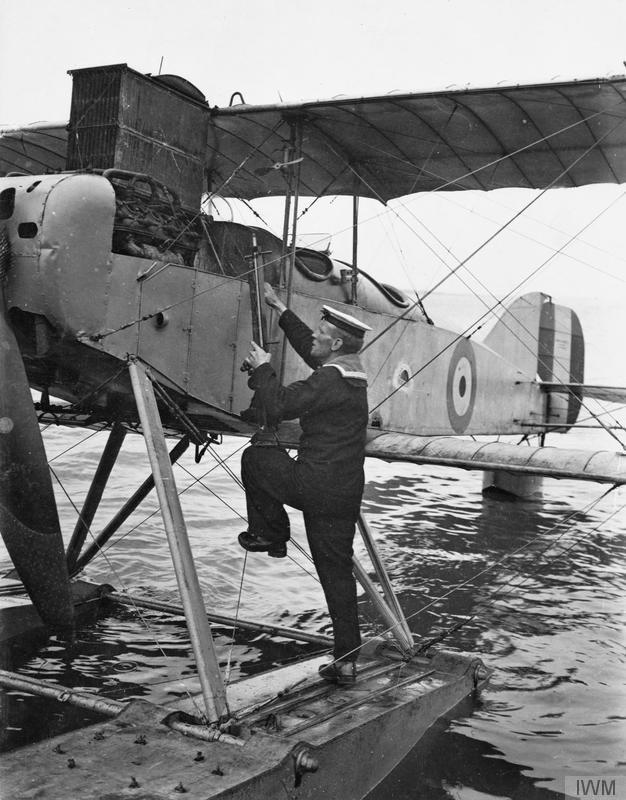 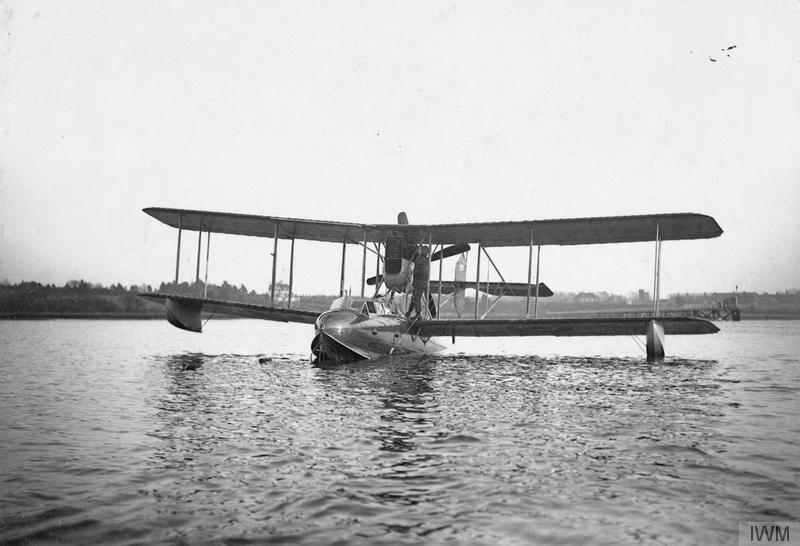 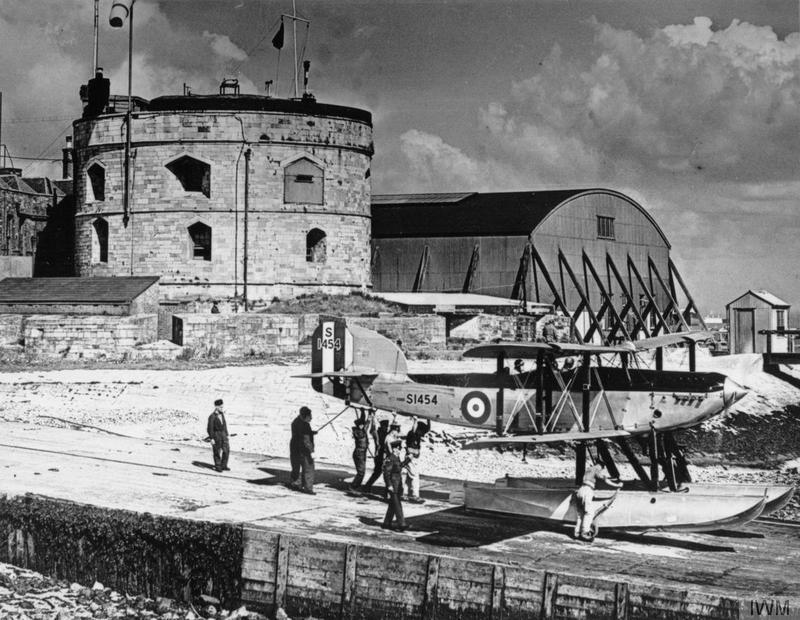 A Fairey IIIF seaplane being moved down a slipway at Calshot. © IWM (H(AM) 146) 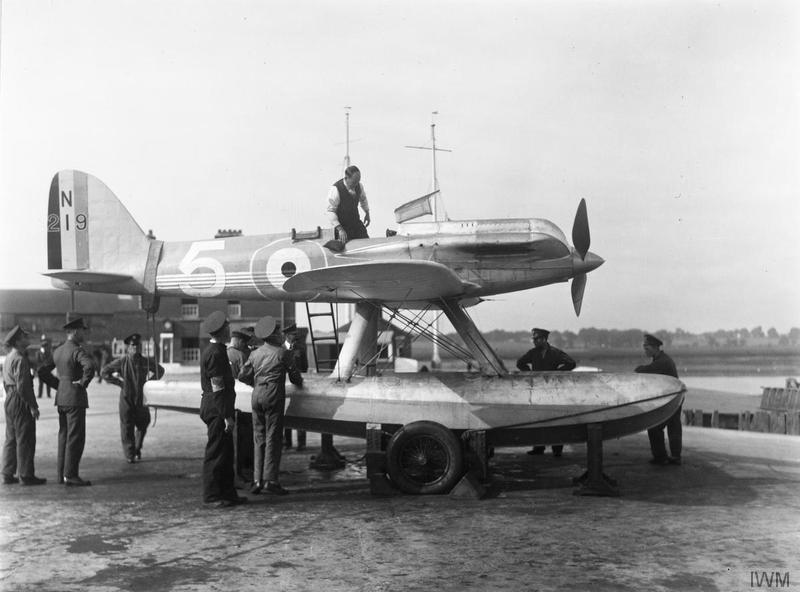 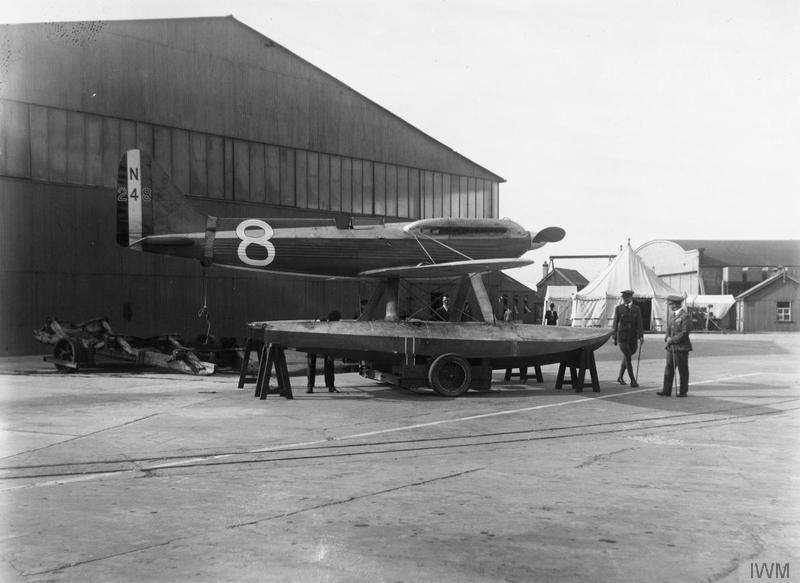 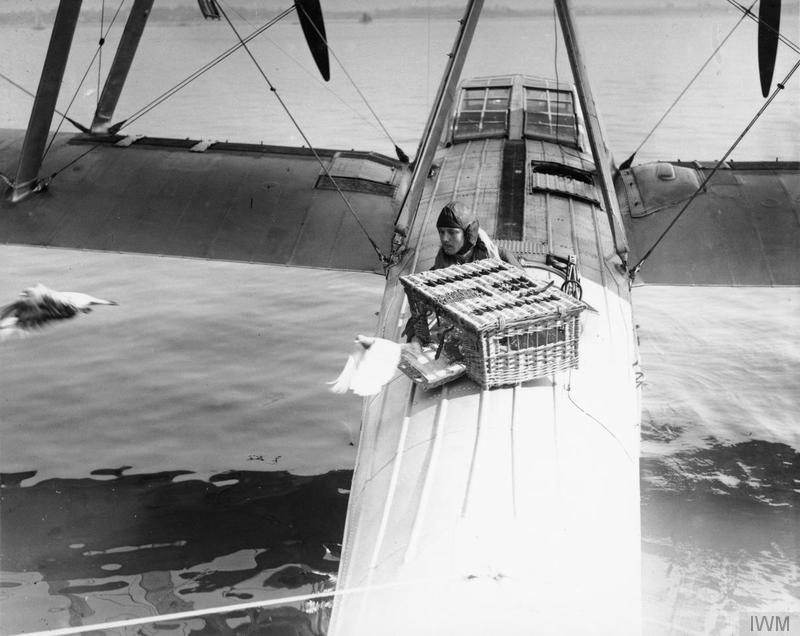 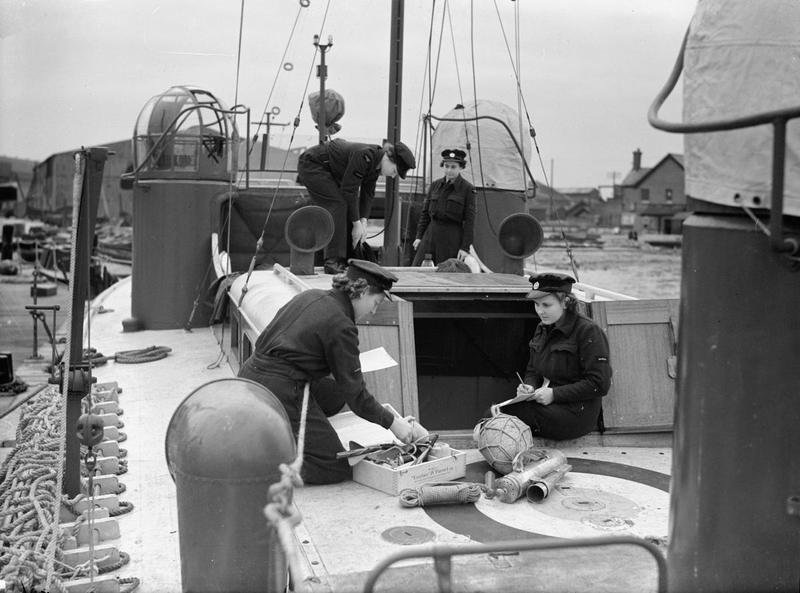 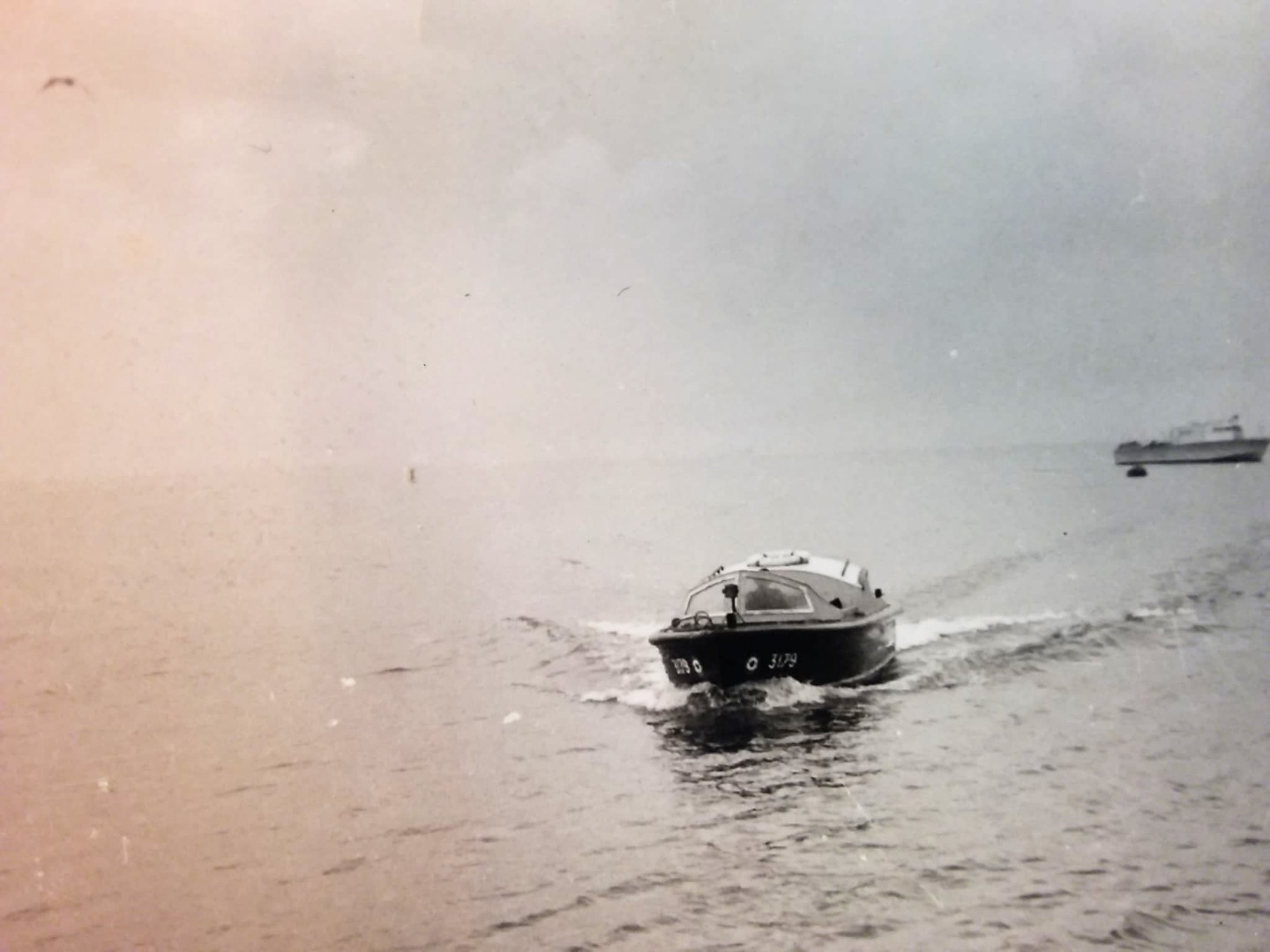 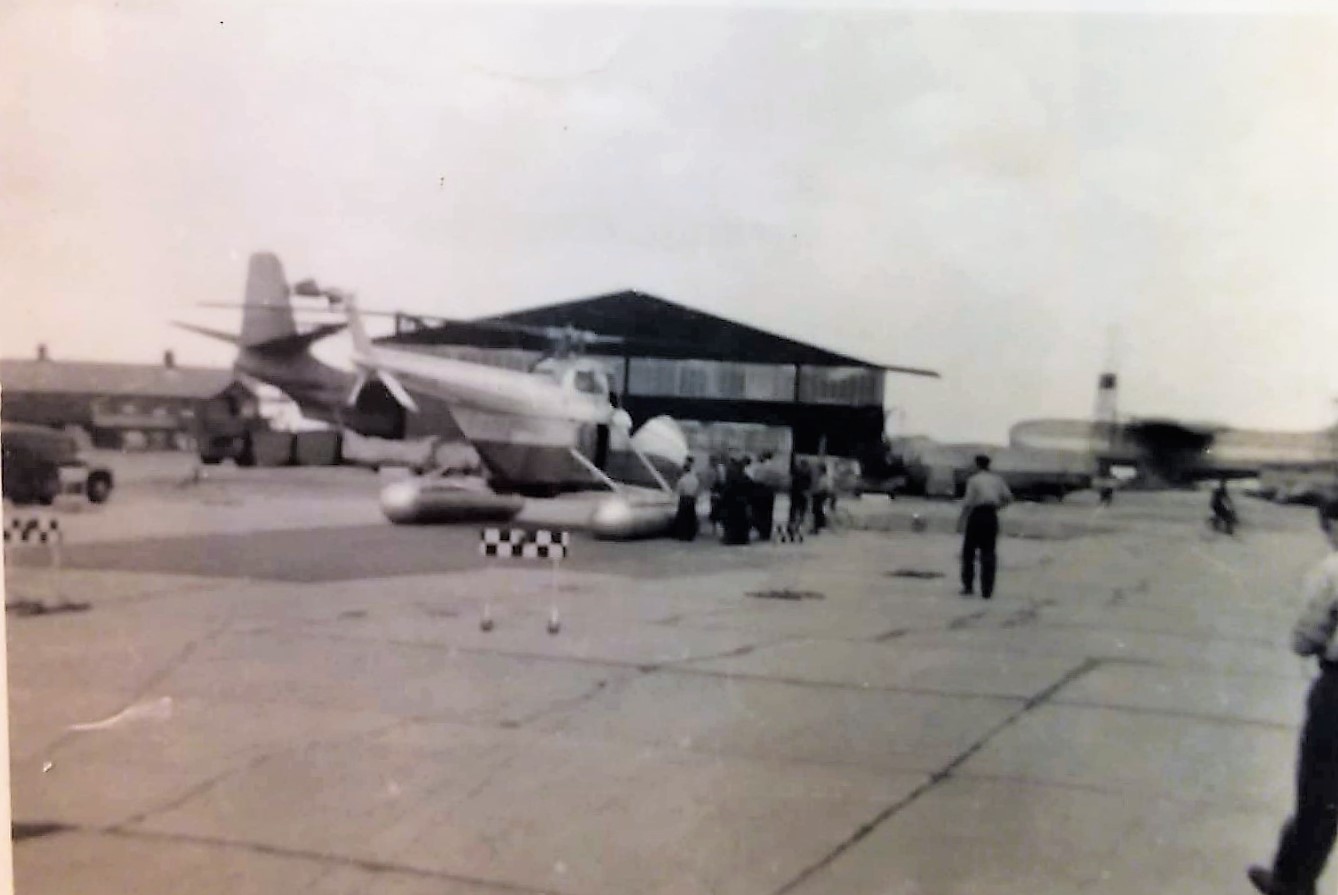 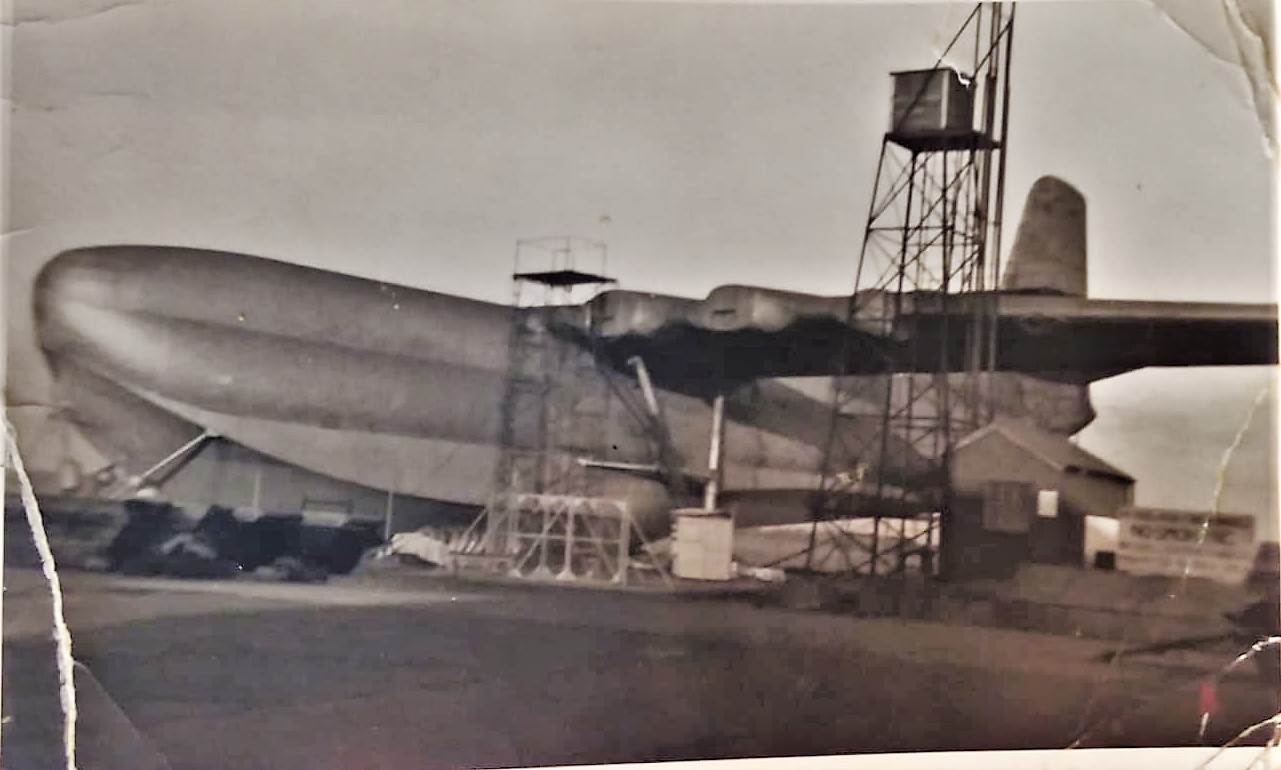 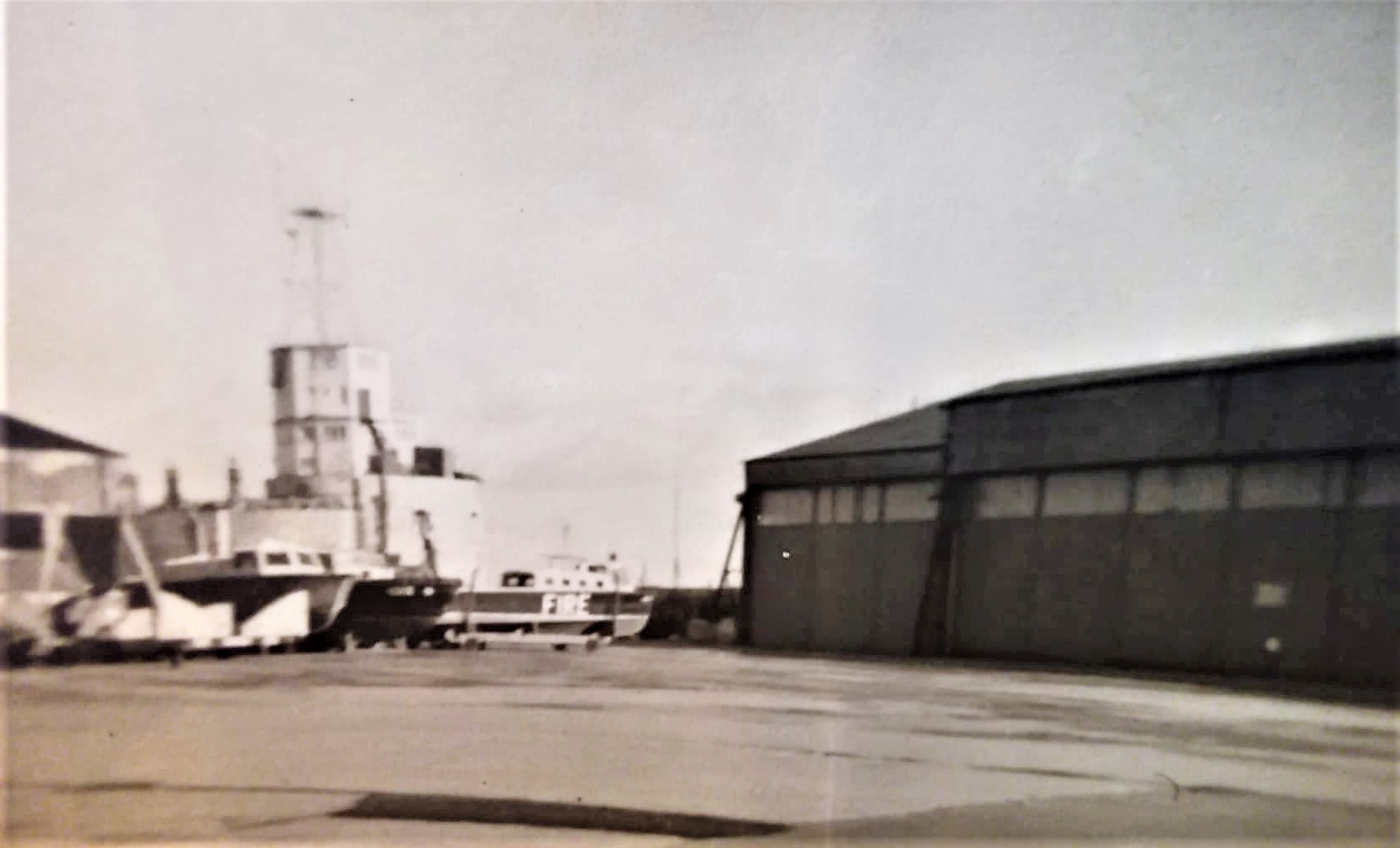 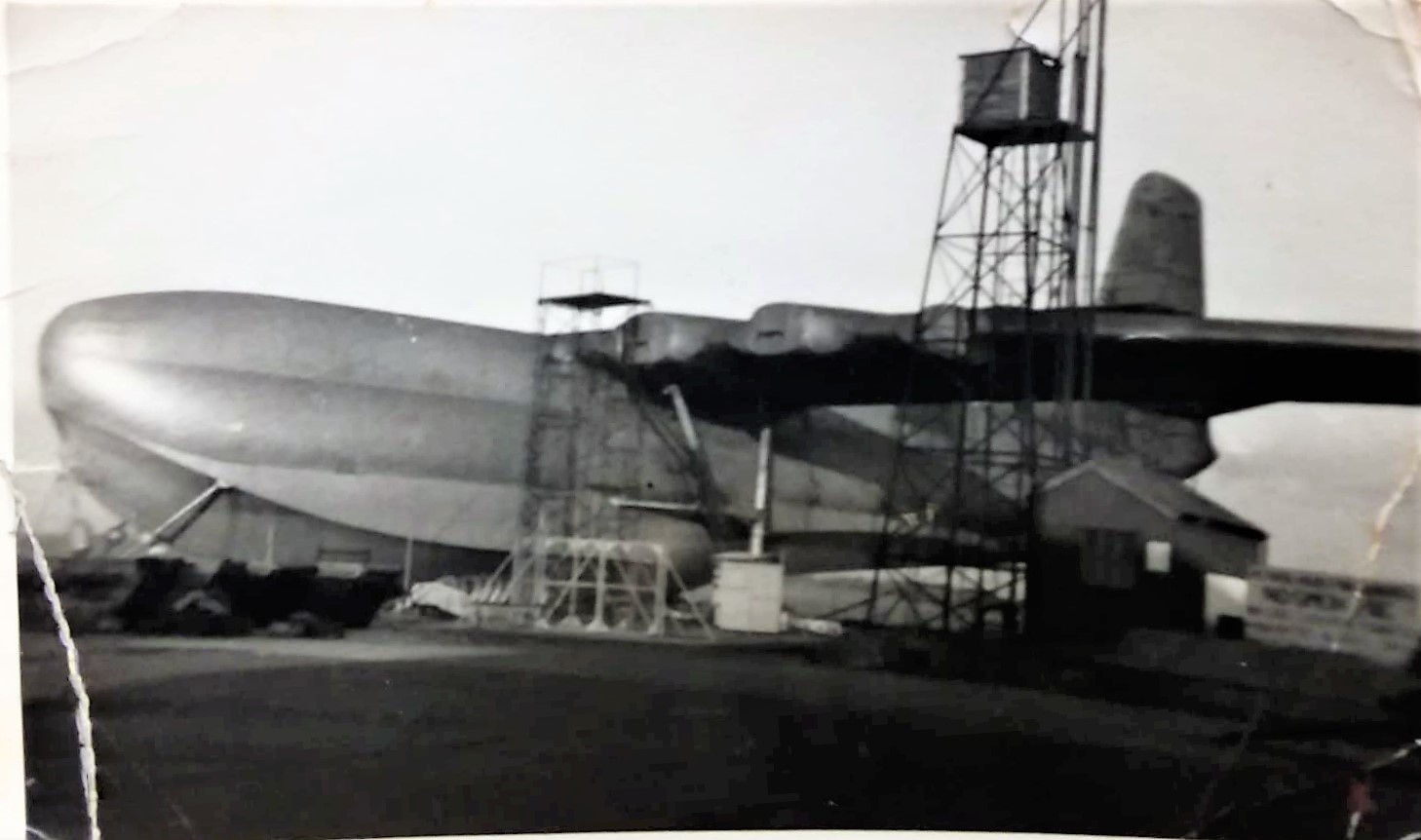 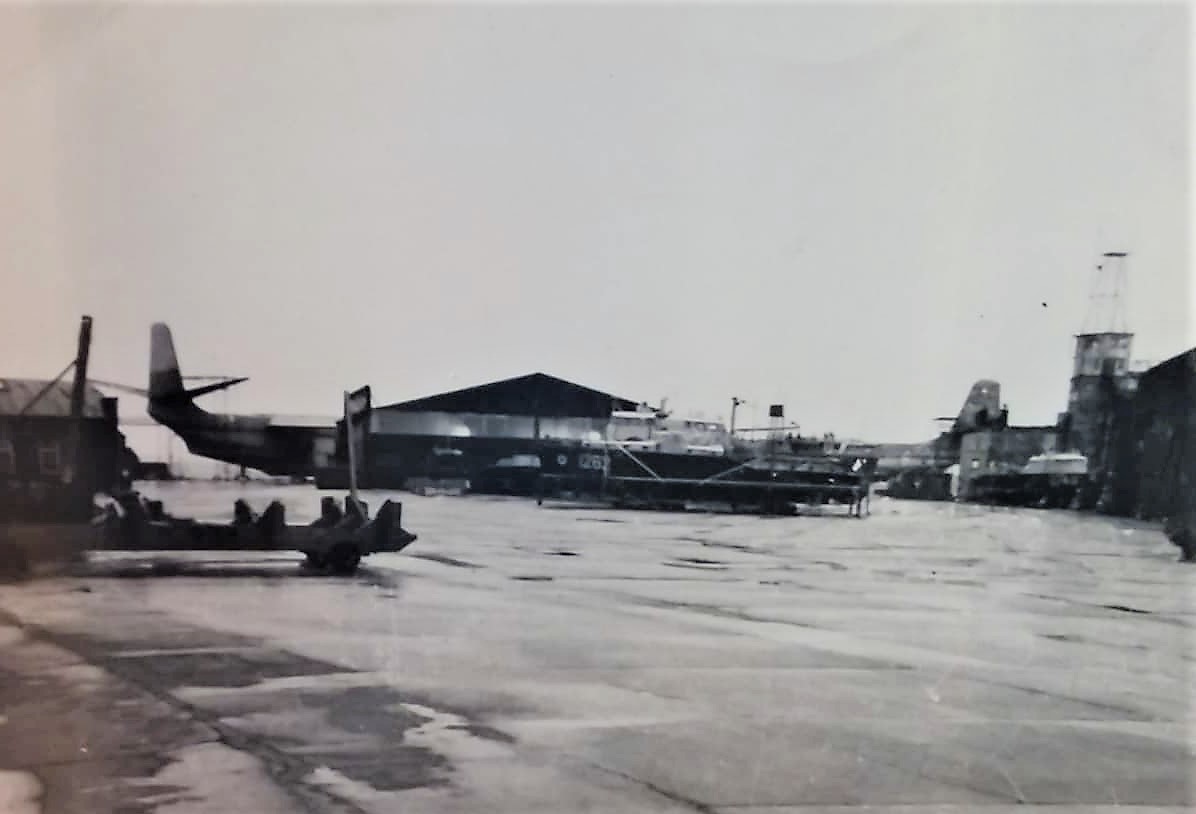 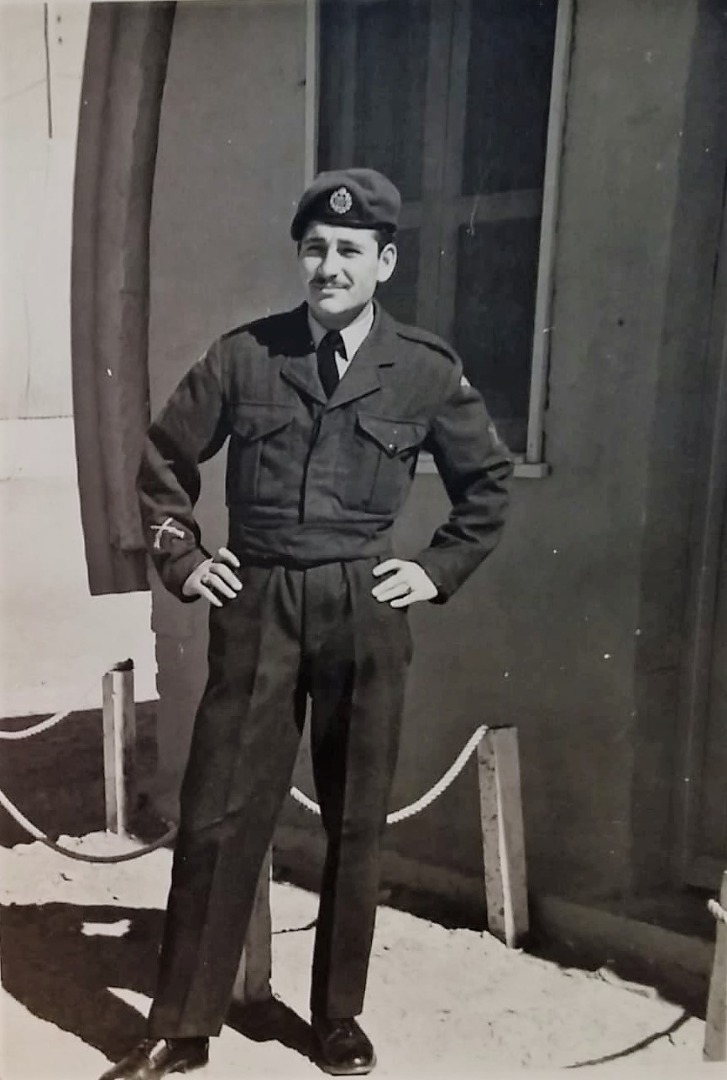 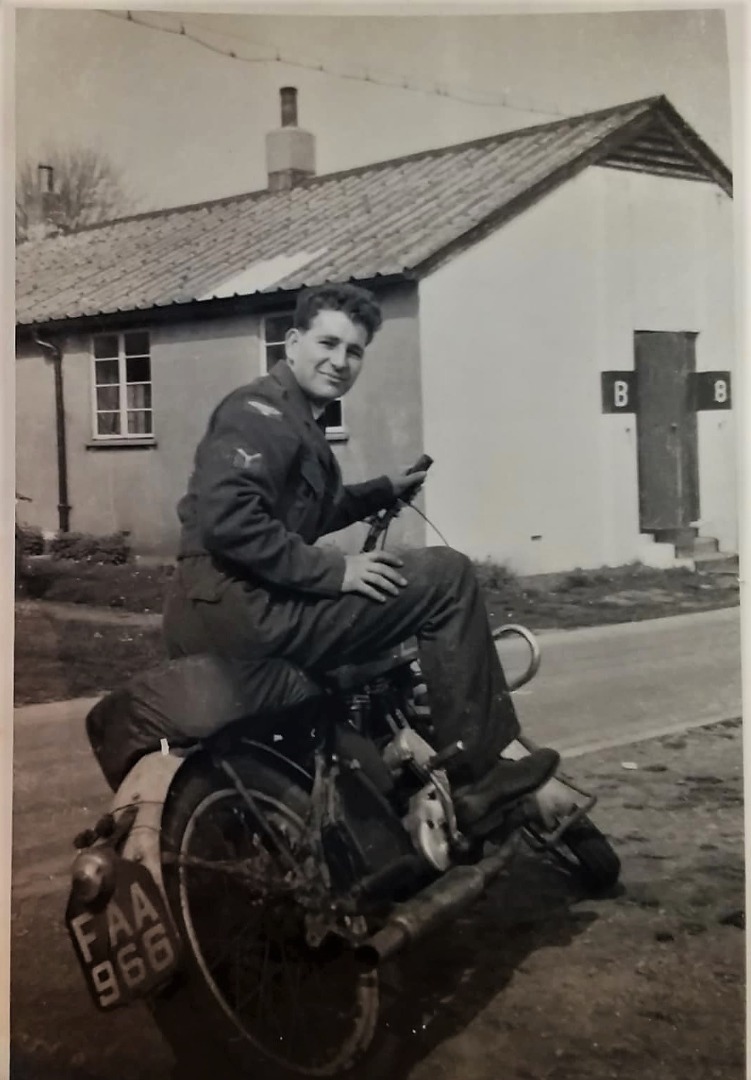 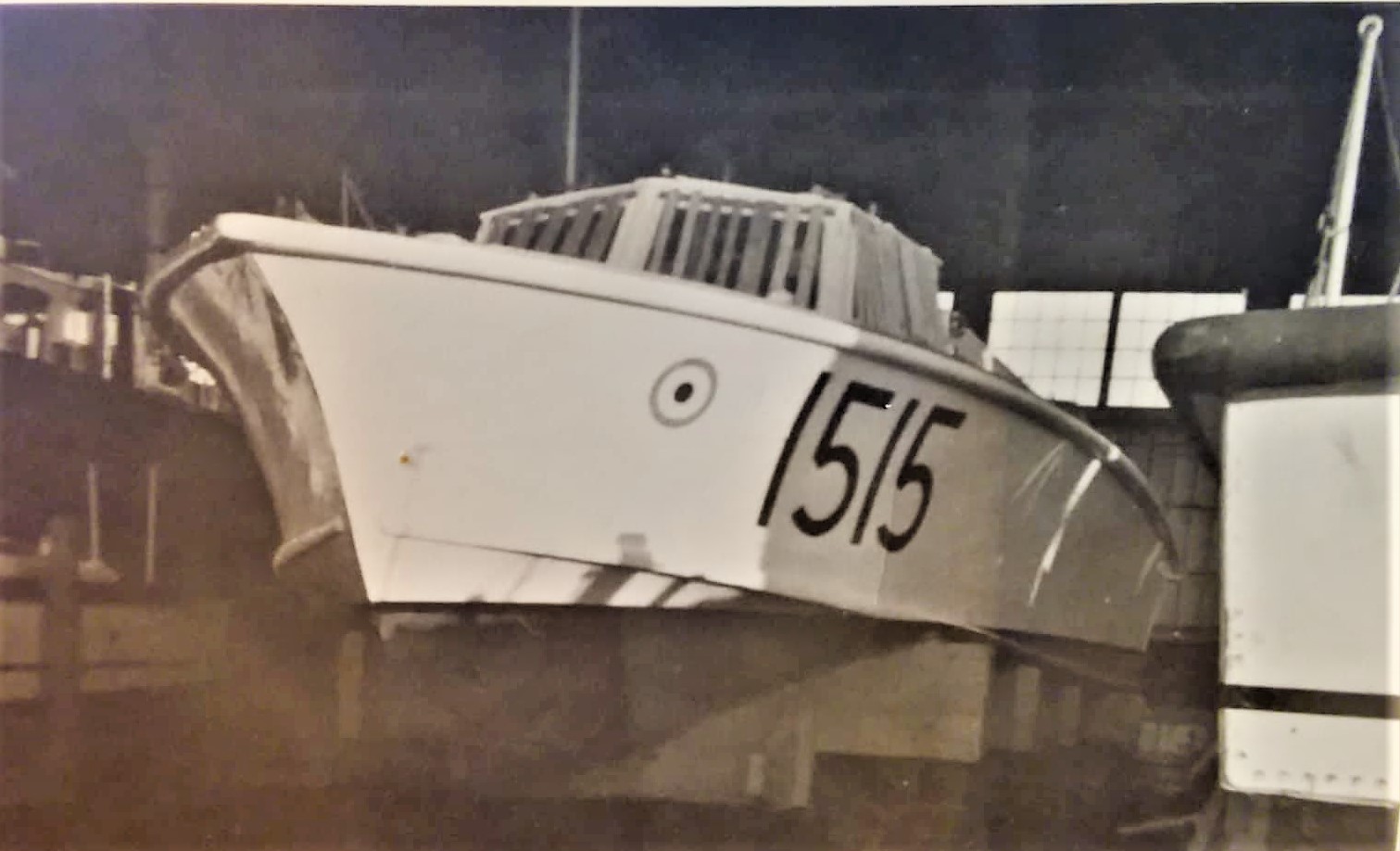 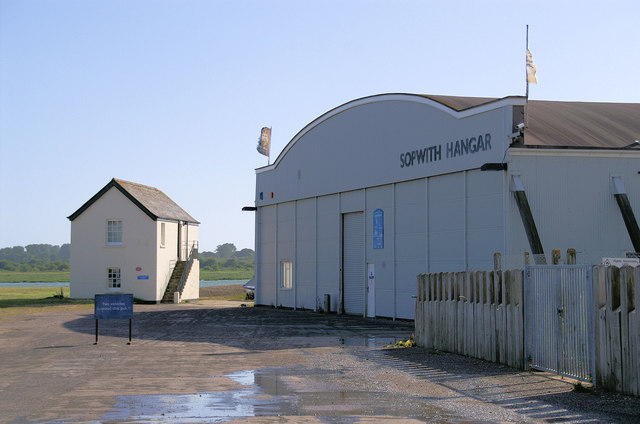 The Sopwith Hangar at Calshot, 22 June 2008. © Pierre Terre and licensed for reuse under this Creative Commons Licence 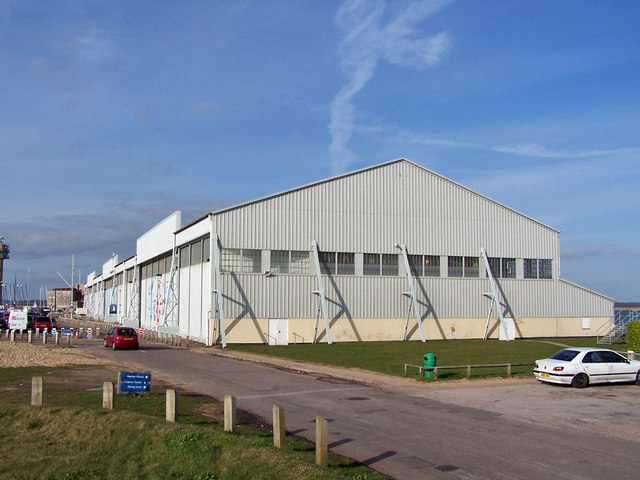 The Sunderland Hangar at Calshot, 21 March 2010. © Richard Dorrell and licensed for reuse under this Creative Commons Licence 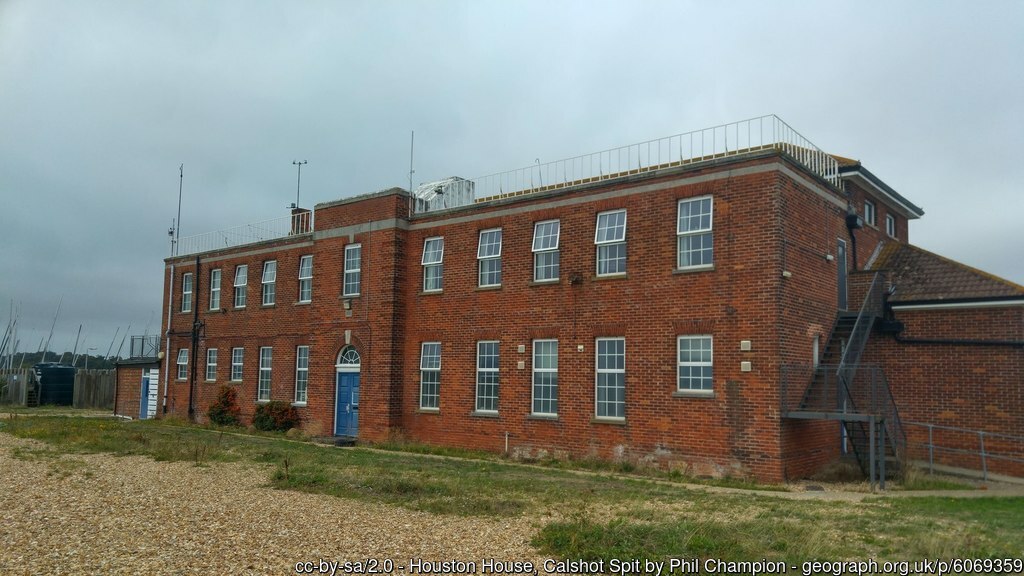 A Supermarine seaplane at Calshot, 1928. Courtesy of British Pathé

Footage of the 1931 Schneider Trophy Race at Calshot. Courtesy of Southampton on Video

Training pigeons for the RAF at Calshot, 1939. Courtesy of British Pathé

New homes at Calshot for the evacuees of Tristan da Cunha, 1962. Courtesy of British Movietone

Flying boats for sale at Calshot, 1963. Courtesy of British Pathé 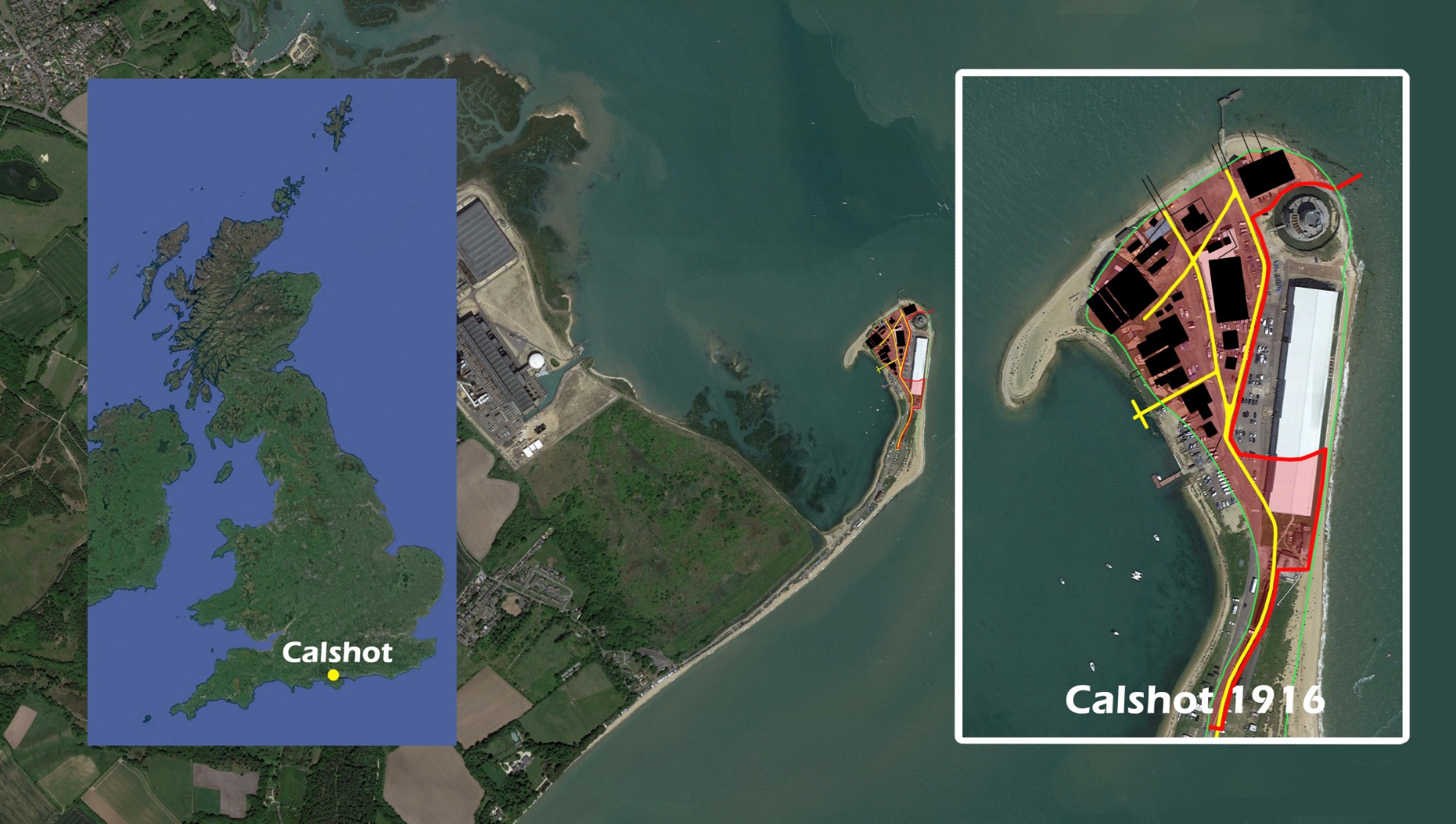