Royal Aircraft Factory FE2 variants fighters of No 33 Squadron had Bucknall available to them as a Home Defence landing ground during World War One. Avro 504Ks which subsequently succeeded them in the summer of 1918 remained in service after the end of fighting.

The following organisations are either based at, use and/or have at least potentially significant connections with the airfield (as at 07/12/2019):

Photographs of the plaque unveiling on 7 December 2019. Courtesy of Andrew Price 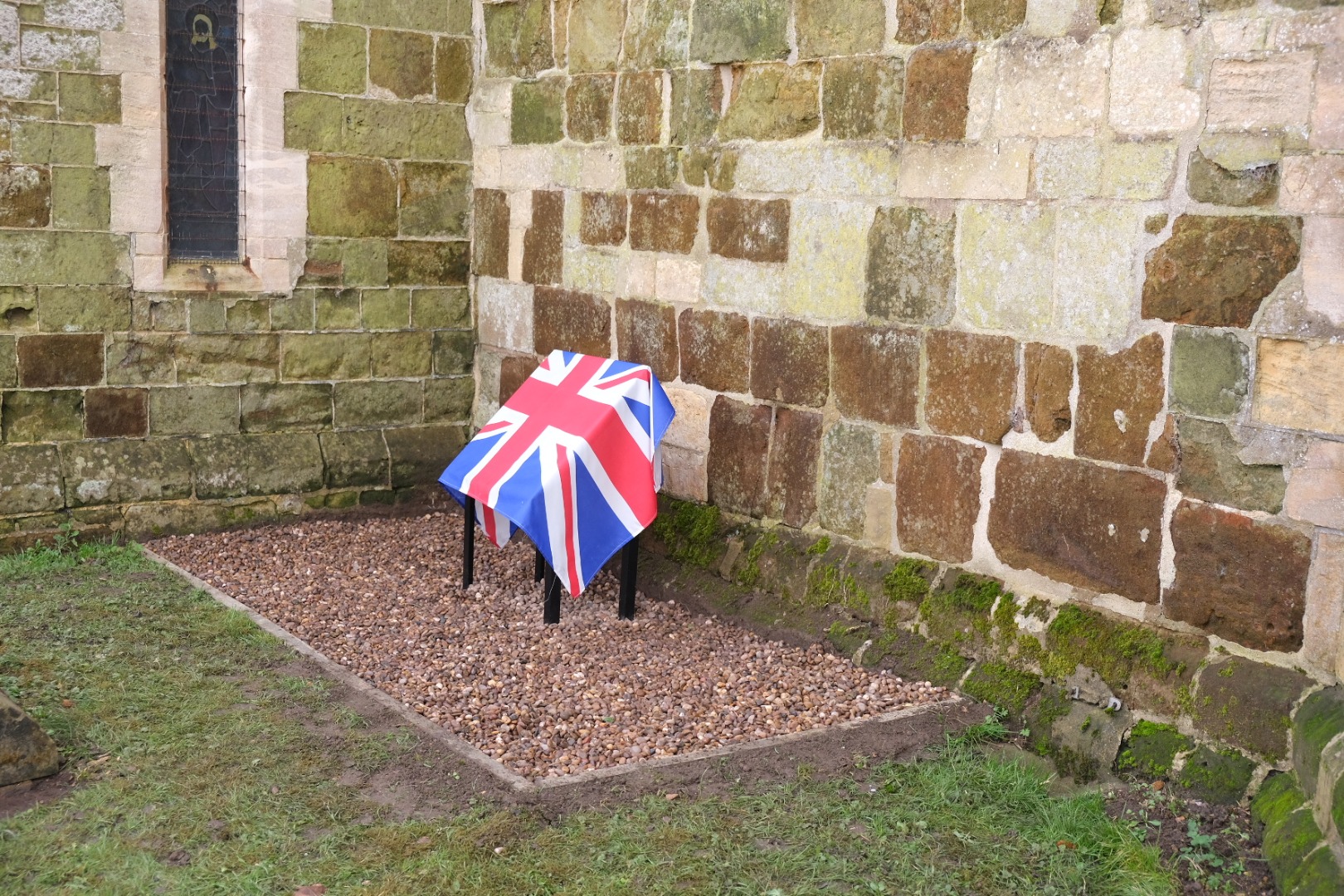 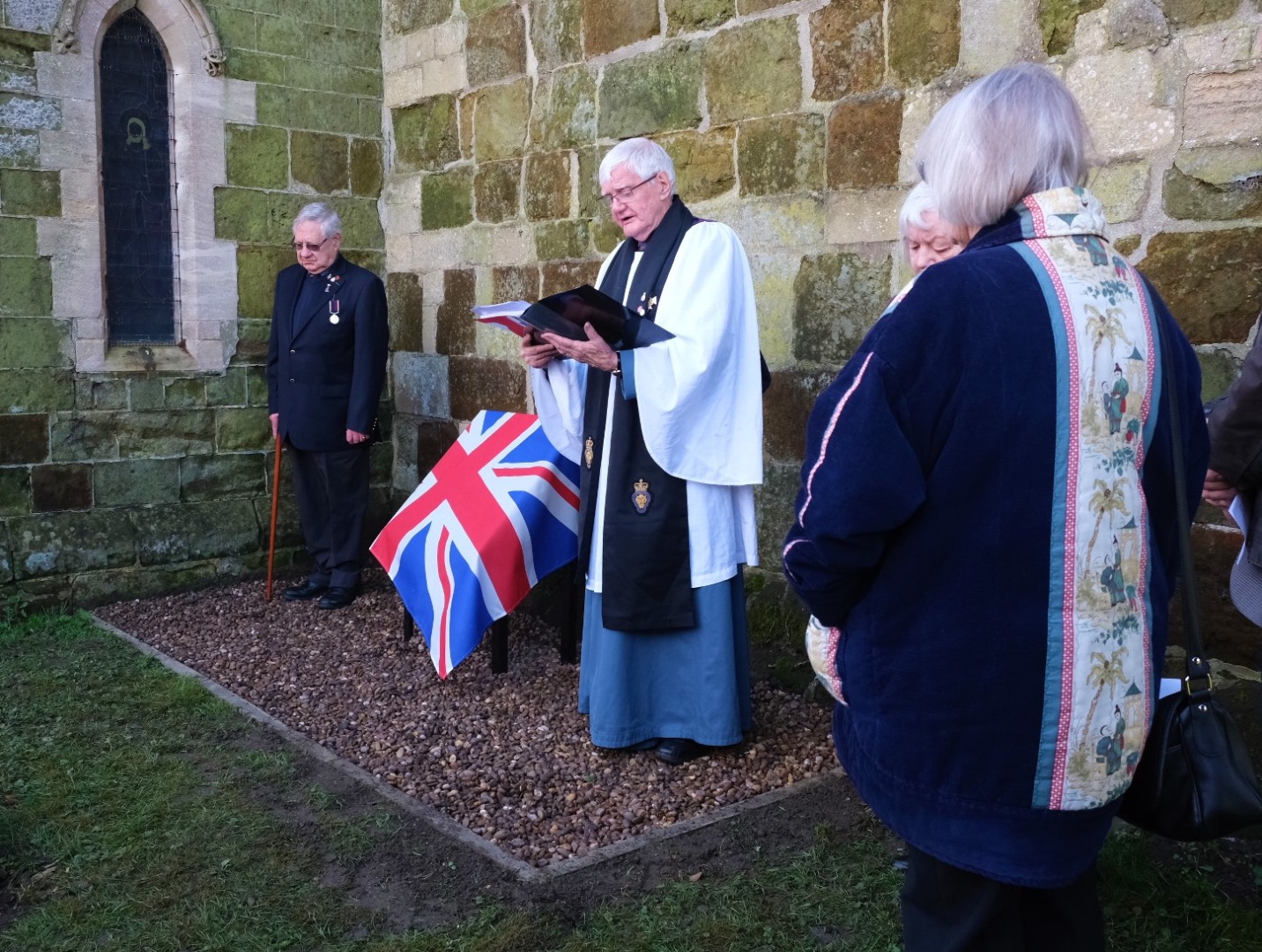 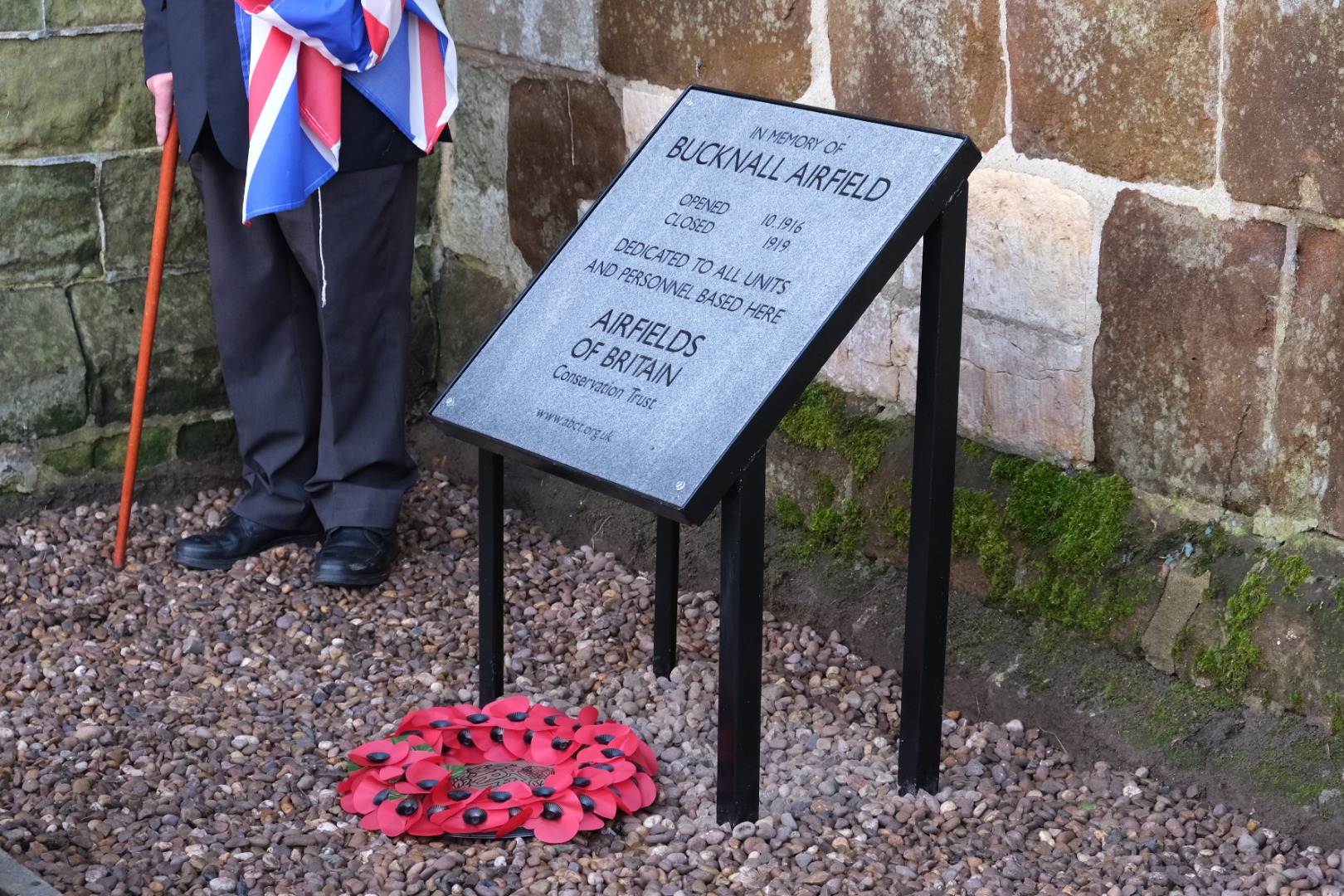 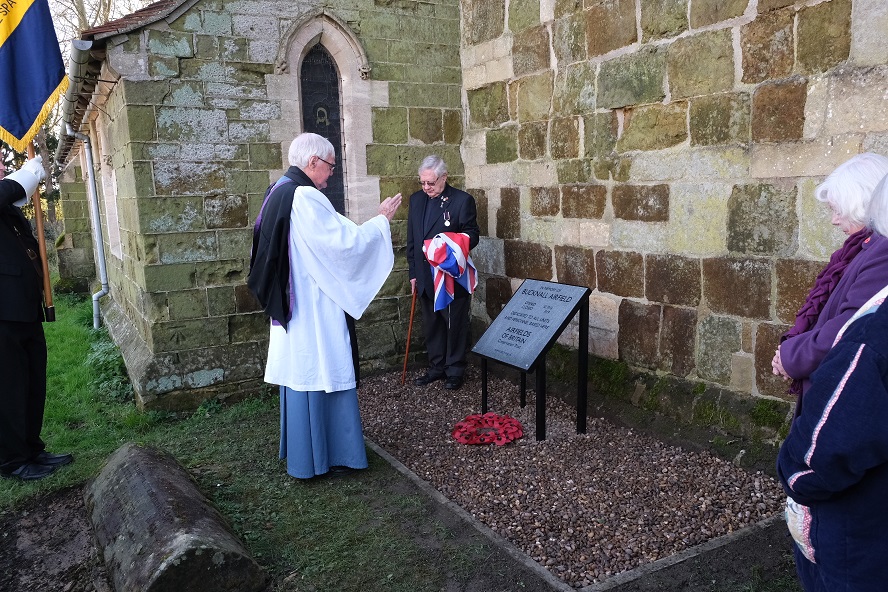 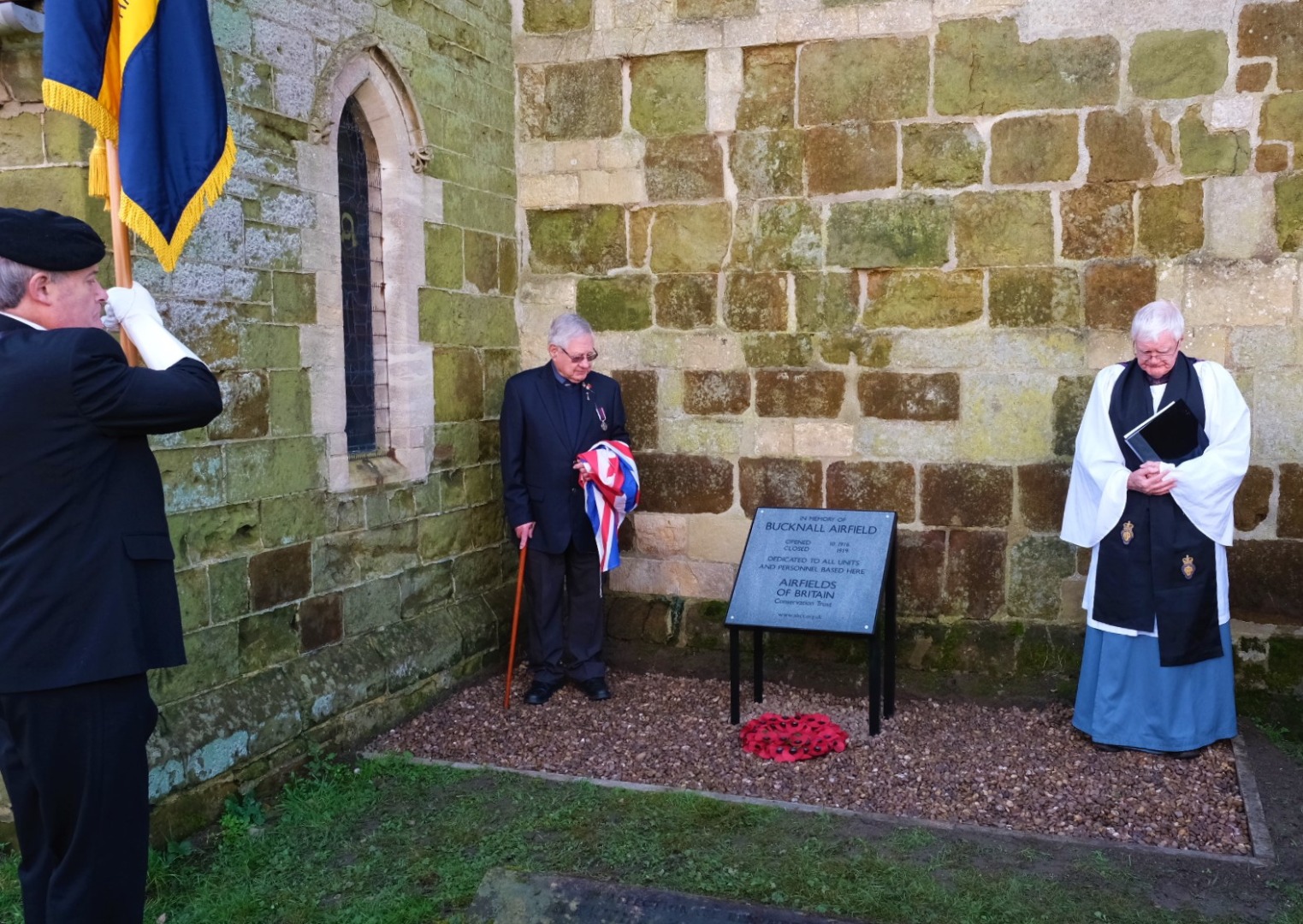 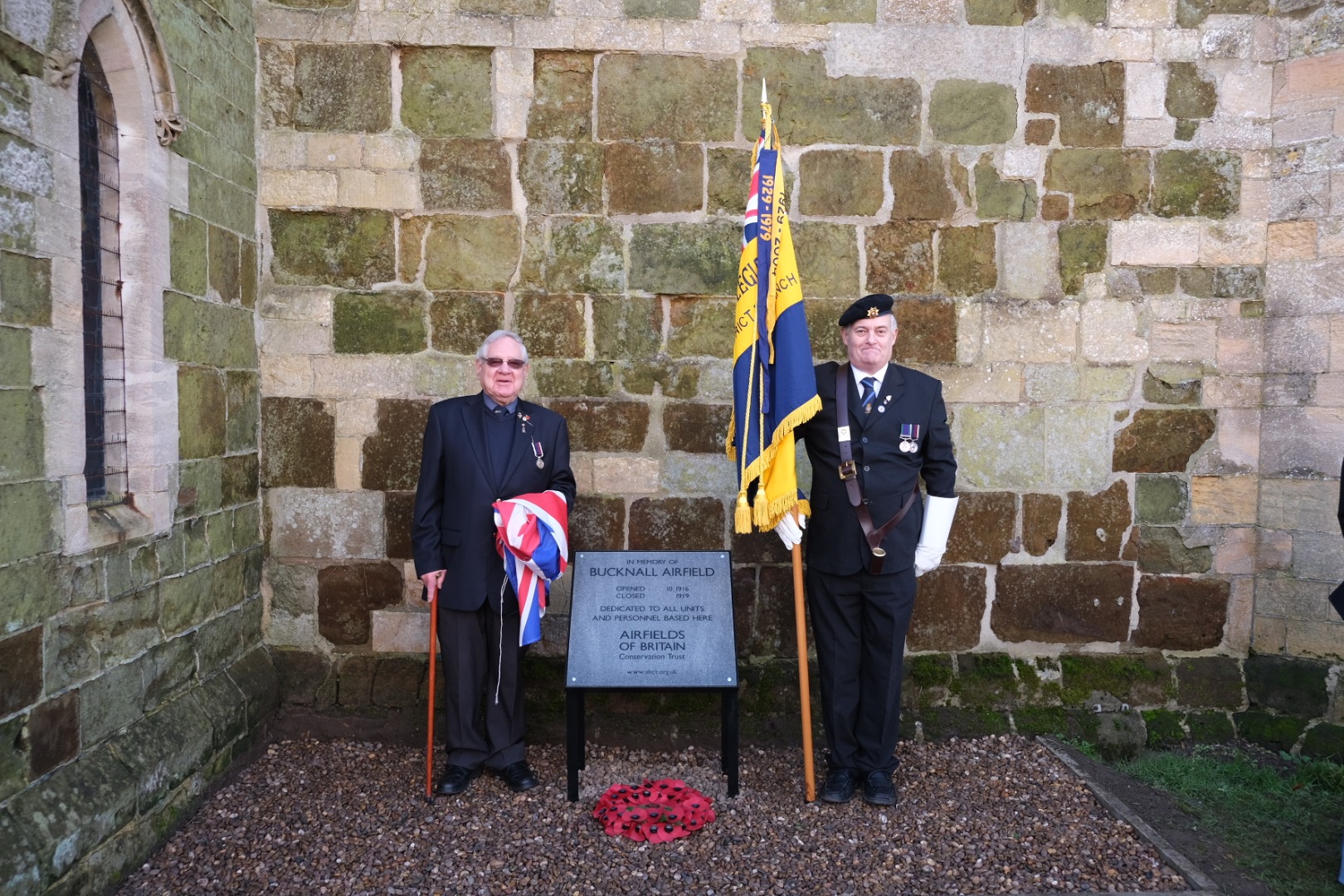 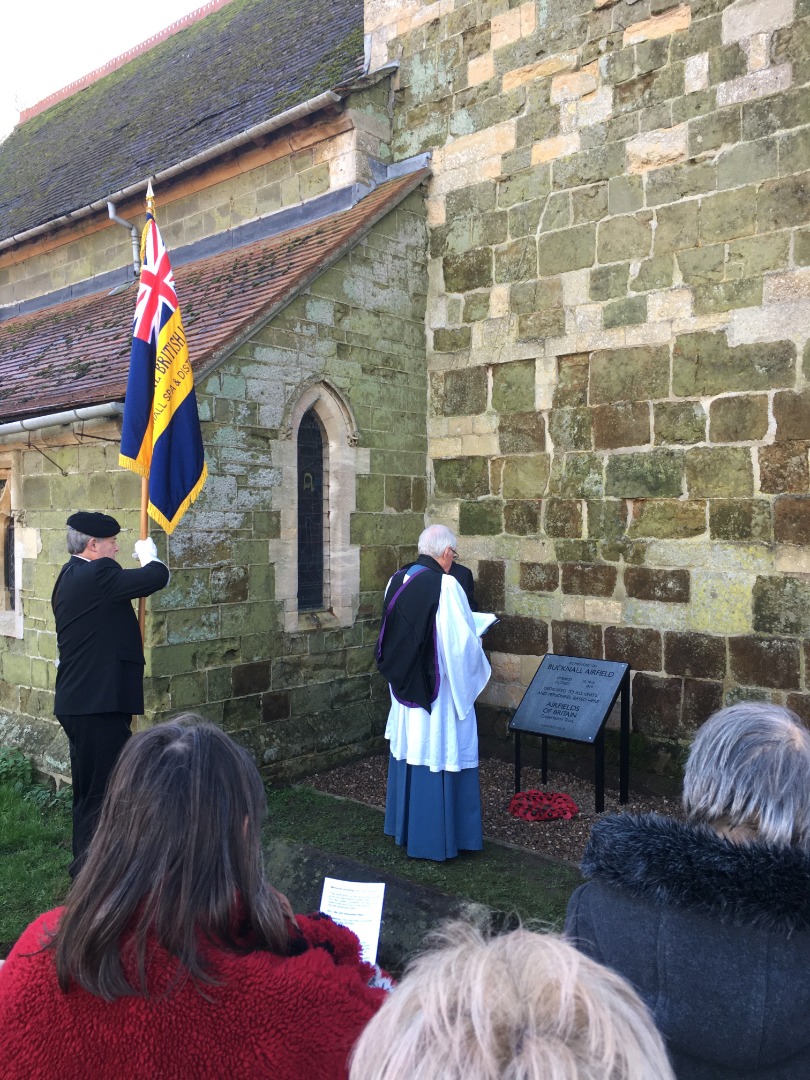 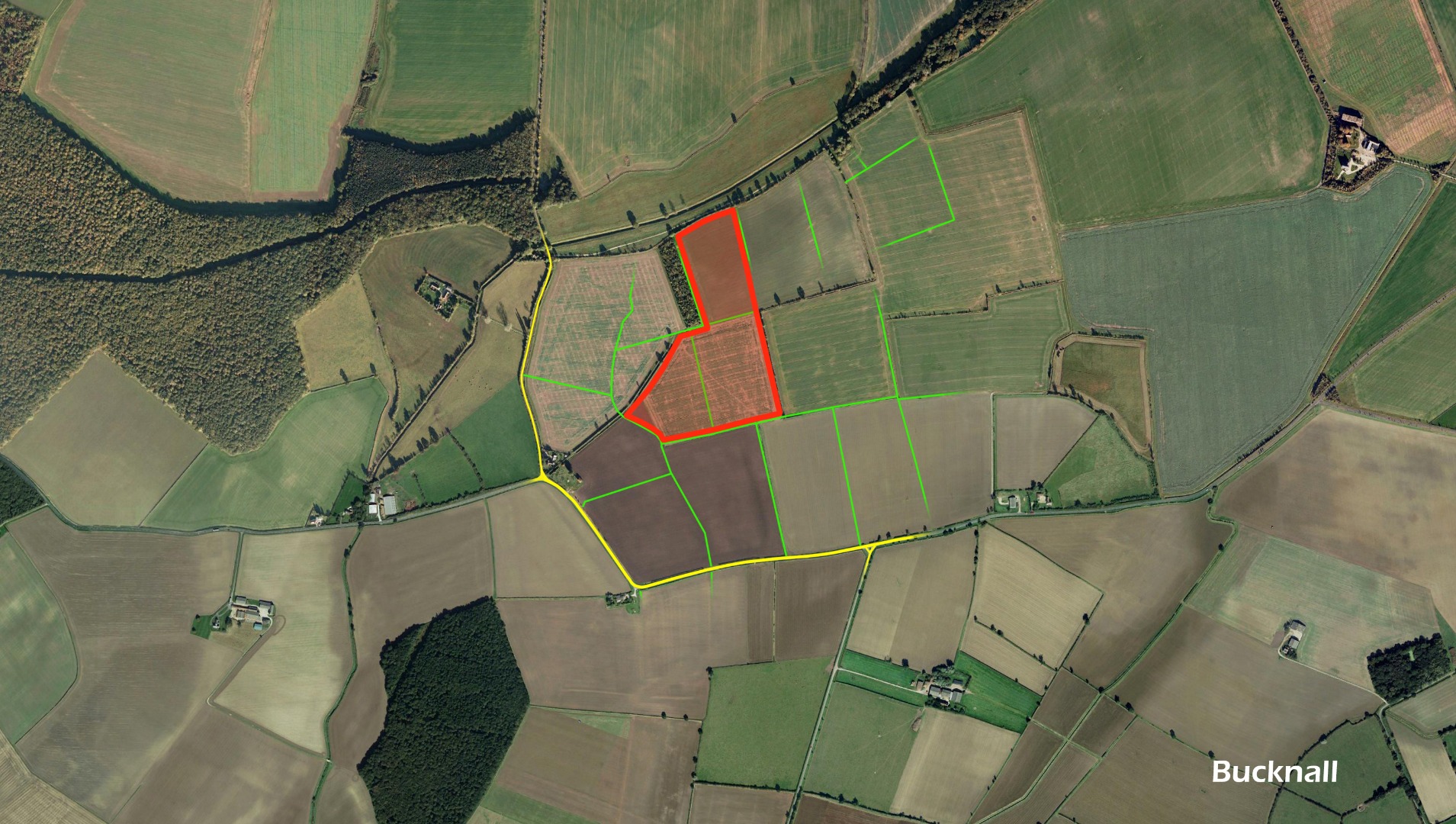