Royal Aircraft Factory FE2b fighters of No 38 Squadron had Anwick available to them as a Home Defence landing ground during World War One until the unit moved to France in May 1918. A nucleus left behind enabled No 90 Squadron to form the following August, and its Avro 504K fighters remained in service after the end of fighting.

Anwick returned to aviation use in World War Two when it became a decoy airfield for Digby. The Q site lay on its extreme south-eastern edge, and was known as Ruskington, but is generally thought to have included the landing ground. What is the more recent private airstrip bearing Anwick’s name lies further away again to the south-east and much closer to the village.

The following organisations are either based at, use and/or have at least potentially significant connections with the airfield (as at 31/01/2019):

Photographs of the plaque at Anwick, 2018. Courtesy of Anwick Garden Centre and Tim McLeod-Rice 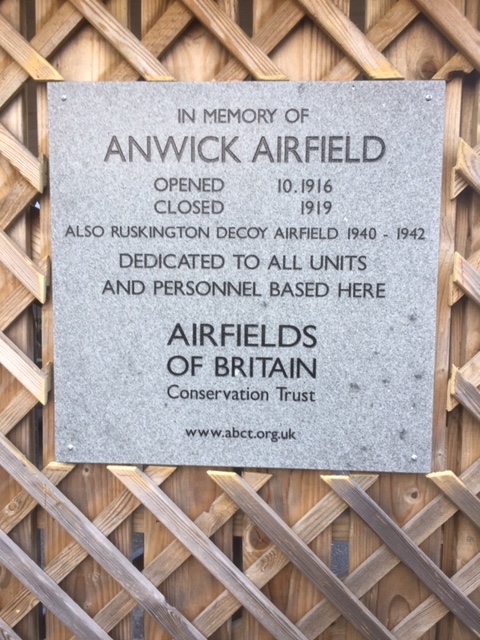 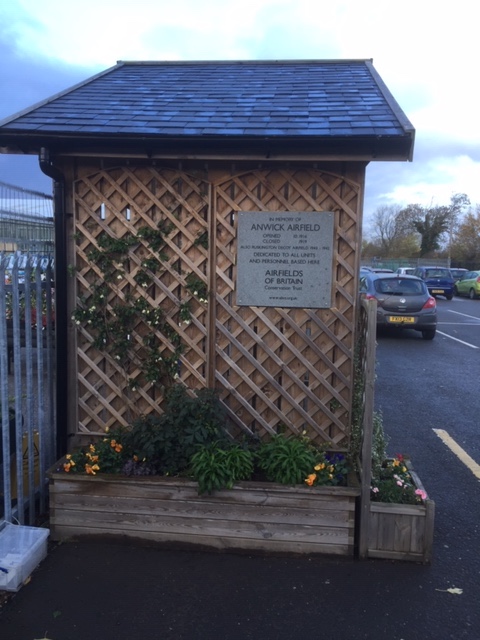 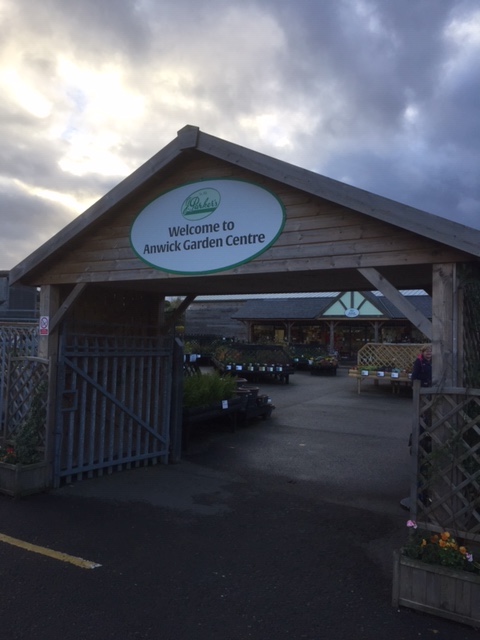 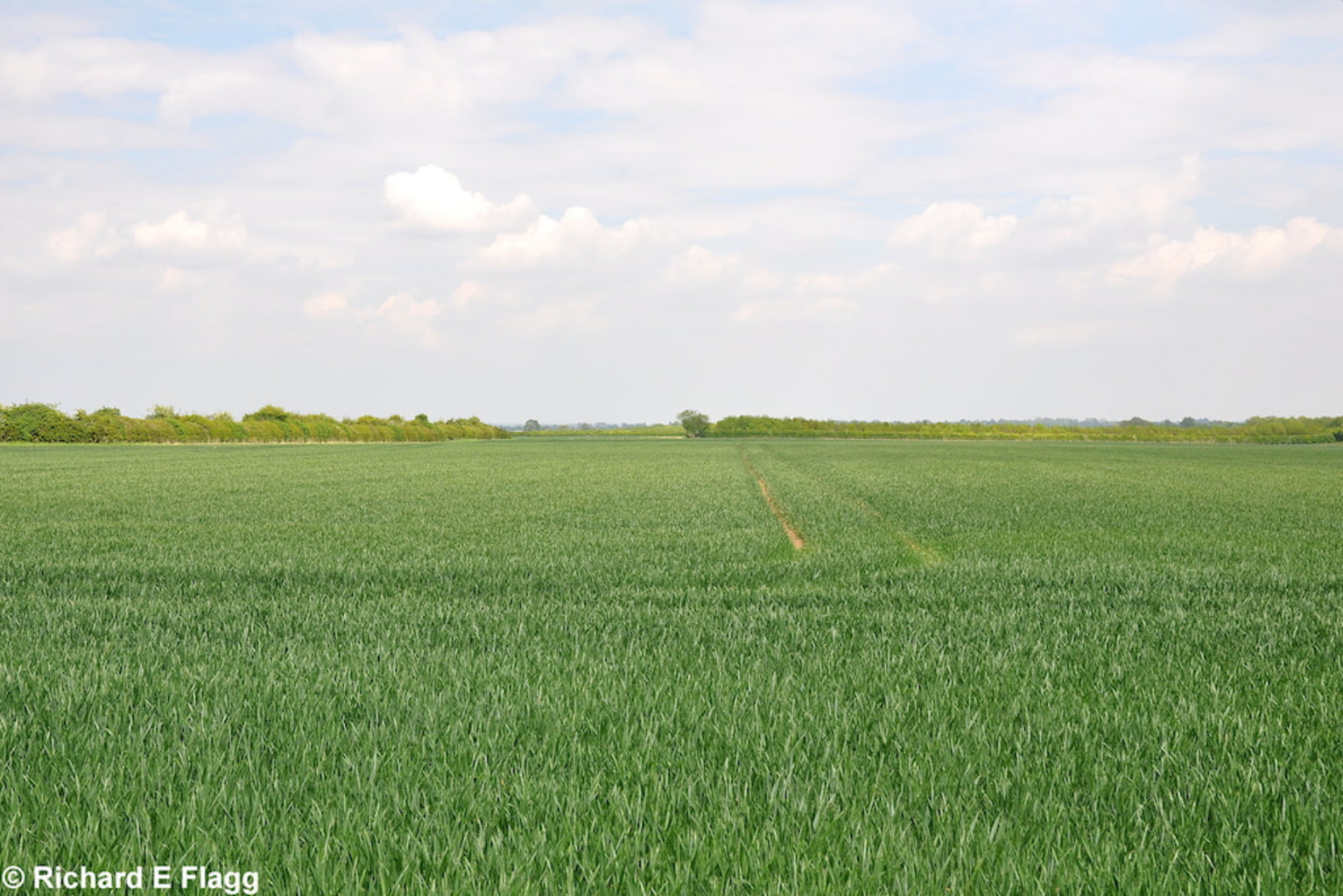 Looking east across the former airfield, 20 May 2010. © Richard Flagg 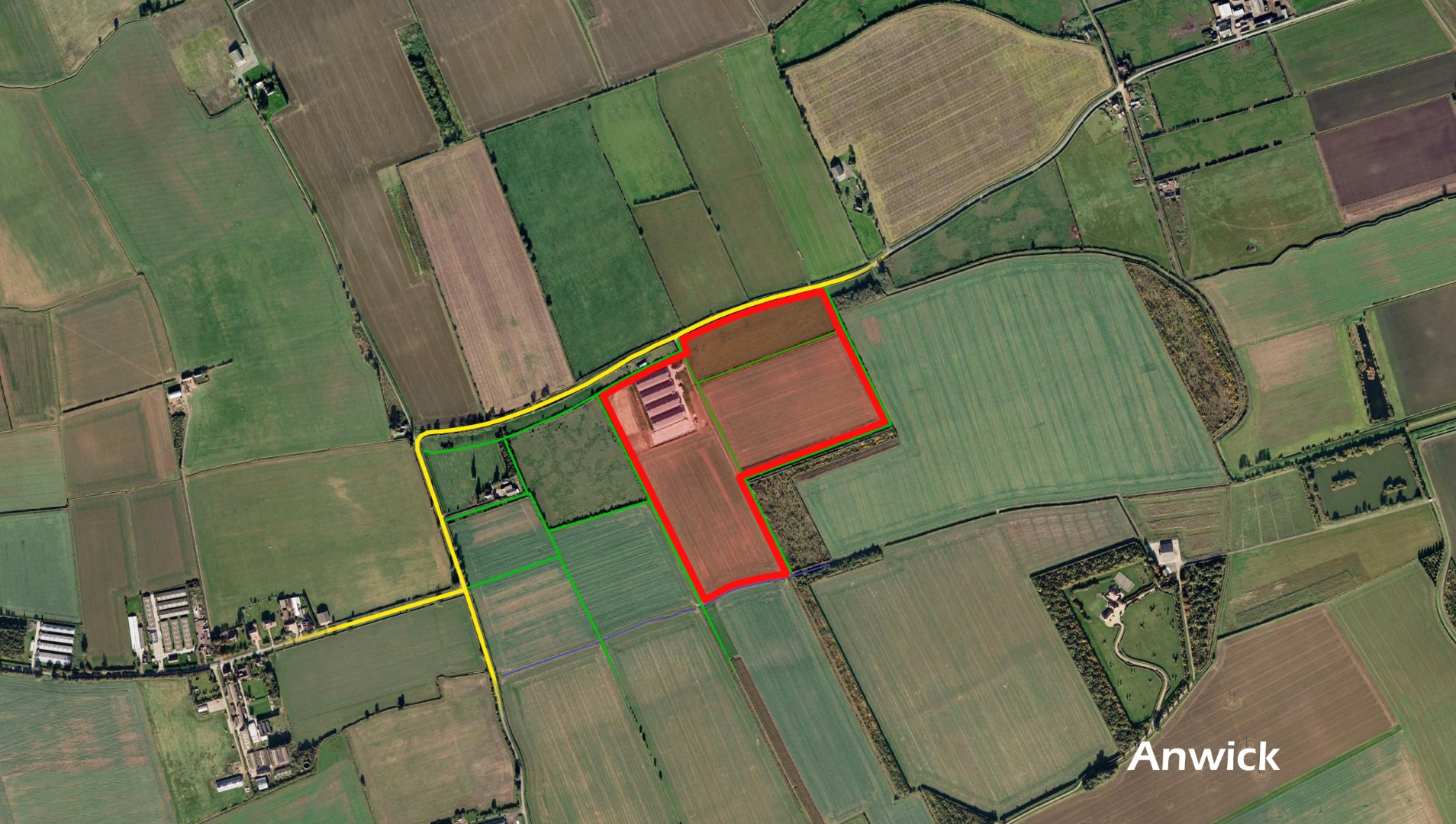