Shortly after Talbenny opened in May 1942 No 311 Squadron appeared for anti-submarine duties. Its Vickers Wellingtons stayed here for almost a year and saw some action but their home subsequently became more acquainted with flying of a less aggressive, albeit equally important, nature. Instructing aircrews to ferry aircraft for use elsewhere was always a vital task and No 303 Ferry Training Unit (FTU) transferred from Stornoway during March 1943 to fulfil this duty. In one sense this maintained a sense of continuity, as Wellingtons remained highly visible. This role effectively carried on once No 11 Ferry Unit formed out of the disbanding FTU in September 1944 and finally went to Dunkeswell in August 1945. Shortly after this No 4 Armament Practice Camp disbanded as well, another unsung but again most necessary resident which also recorded a long stay.

Such was Talbenny’s life, mostly one of quiet effectiveness. The airfield’s geographical position helped it in certain ways but the end of World War Two brought a swift rundown as with many other military airfields elsewhere in Britain. A switch of organisation on 25 March 1946 from Transport to Fighter Commands made no difference to the by now caretaker status of the site which eventually closed at the end of 1946. Time has gradually not treated this place too well as much of the runways, associated tracks and buildings have been demolished, yet there can still be found some distinctive traces, such as the gymnasium away to the east. Nevertheless, the airfield continues to be used for other purposes. Motor sport for example has found Talbenny a useful location for rallies. 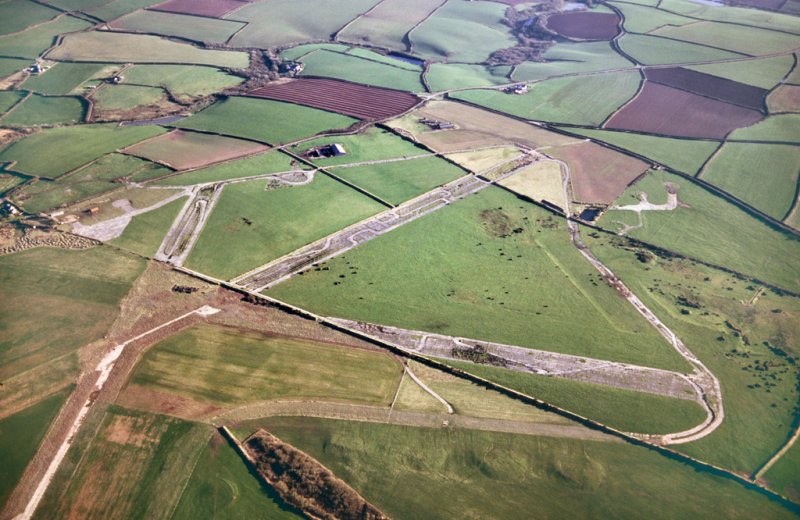 Aerial view of Talbenny, 2001. © Crown copyright: Royal Commission on the Ancient and Historical Monuments of Wales. 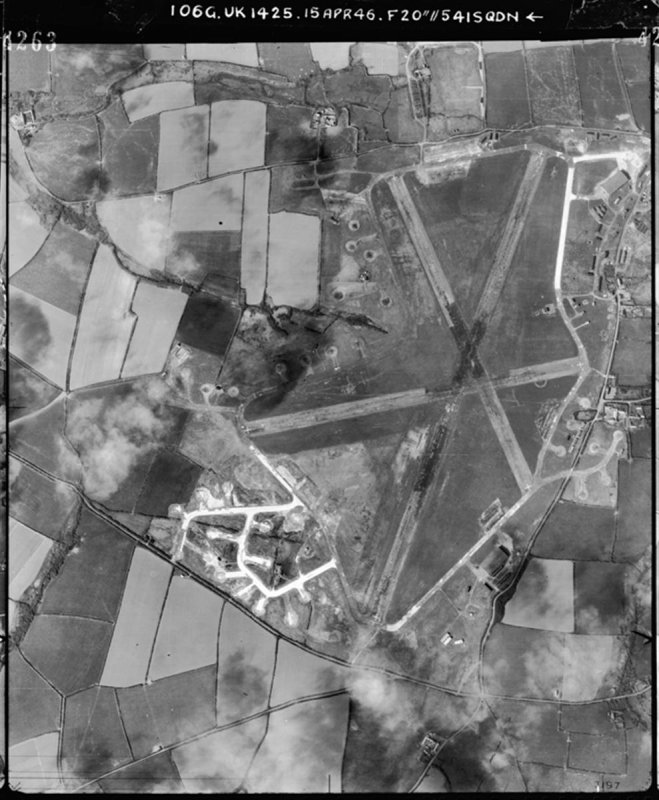 Aerial view of Talbenny, 15 April 1946. From the collections of the National Monuments Record of Wales: © Crown copyright: MoD. 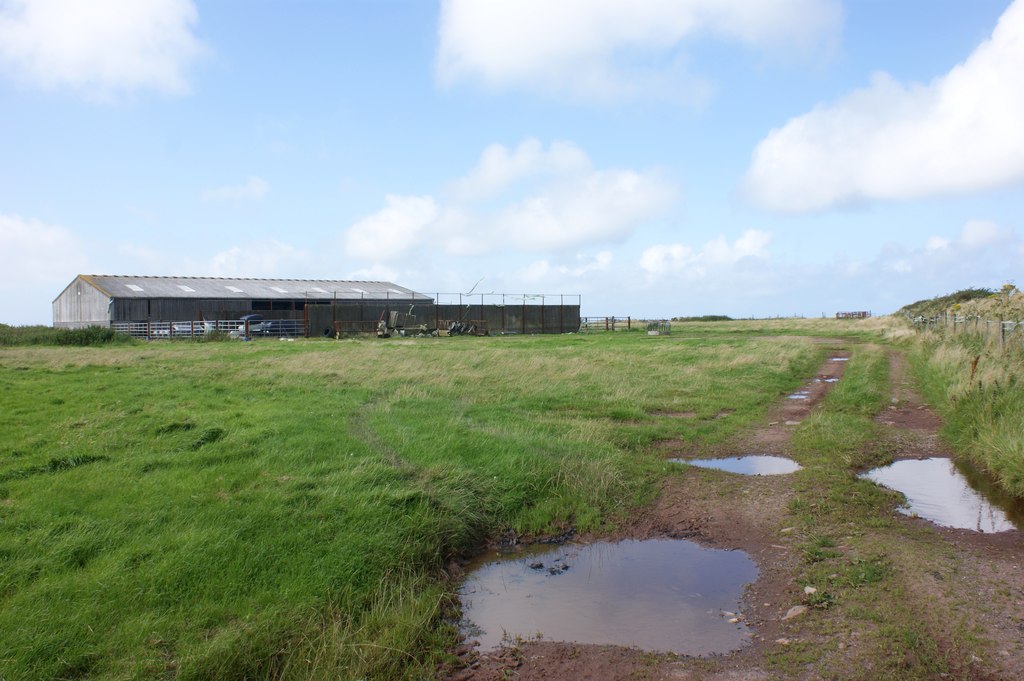 Barns on the site of Talbenny airfield, 21 August 2012. © Simon Mortimer and licensed for reuse under this Creative Commons Licence