Home to the United States Army Air Force during 1944/45, Harrington Airfield, in Northamptonshire, played an extremely important role during WW2. One of the squadrons based there, the 801st Bomb Group, became best known by the code name given to their mission - Carpetbaggers. It involved delivering secret agents and supplies to resistance groups in enemy occupied Europe. These vital, and extremely dangerous, sorties, helped win WW2, as did the other activities carried out by units based here, including bomber offensives and resupplying ground troops with fuel supplies. The airfield later became one of Britain’s important Thor missile nuclear sites during 1959-63. 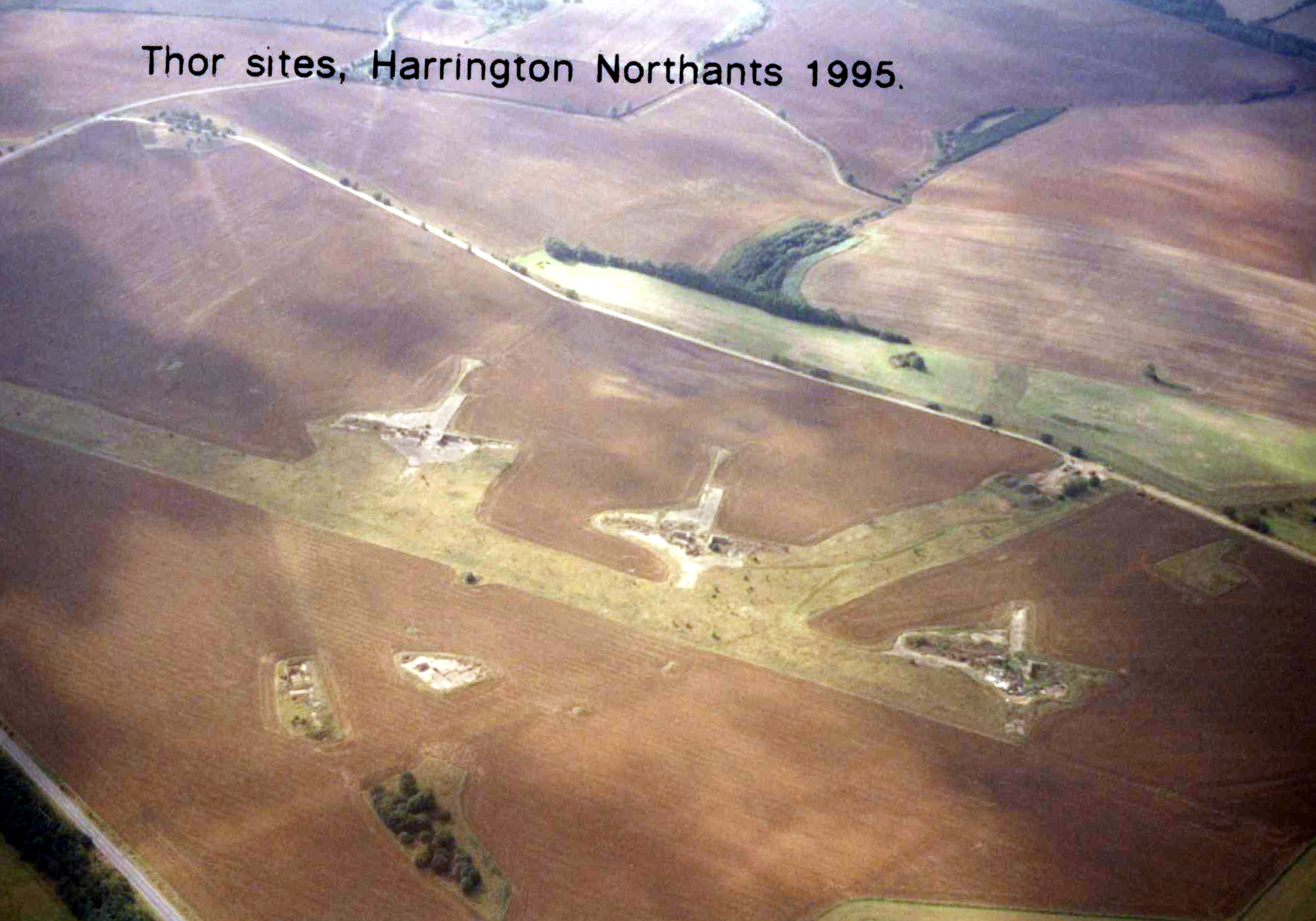